“I’m gonna take him to LAX”

Current AEW star and TNT champion Scorpio Sky is willing to take nine-time NBA All-Star Russell Westbrook to LAX if the LA Lakers trade him to the Indiana Pacers or the Charlotte Hornets.

Sky an LA-native and a huge Lakers fan, was a guest on the Lakers Nation’s “It’s Fun Friday” show. One of the things Sky and host Trevor Lane discussed was Westbrook. The former NBA MVP is linked with a potential trade, and Sky has already volunteered to drive Westbrook to LAX once a deal is done, saying:

“I will help him pack his bags, and I’m gonna take him to LAX, whether his destination is Indiana or Charlotte or somewhere else. I will gladly take him to the airport, drop him off, carry his bags to his gate and say, ‘Thank you very much. It’s been a season.'”

Scorpio Sky and Trevor Lane also talked about the rumors of Phil Jackson wanting to trade LeBron James and keep Russell Westbrook. Sky is not in favor of trading James, but he feels sorry about what has happened to Westbrook, adding:

“I really don’t want to sound I’m hating on Westbrook because I really do like him. I really do wish him the best, and I found myself a lot over the season feeling bad for him. He’s not like he’s intentionally being bad. He’s aging, deteriorating a little bit.”

The rumors came from Bill Plaschke of the LA Times during an appearance on “The Doug Gottlieb Show.” Plaschke recently interviewed Lakers owner and president Jeanie Buss, who confirmed that Phil Jackson is back with the team as an advisor and consultant. 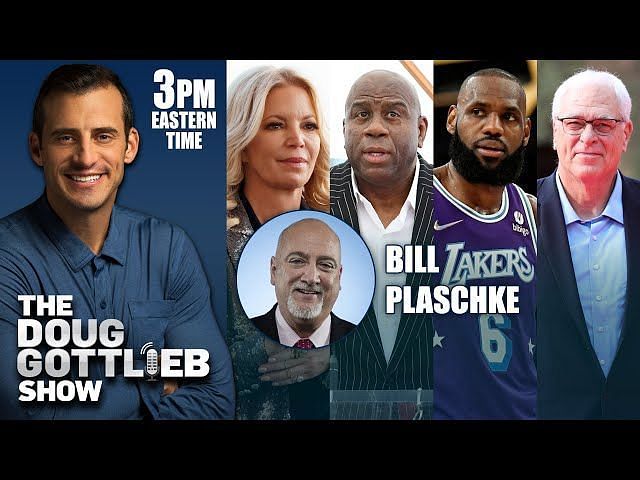 Russell Westbrook is expected to opt in to his $47 million deal with the LA Lakers next season. Westbrook has also been linked with various trade scenarios, but it’s realistically possible for the Lakers to keep him, as his value is at an all-time low.

Bill Plaschke of the LA Times mentioned on “The Doug Gottlieb Show” that the Lakers might be interested in keeping Westbrook. The veteran Lakers beat writer added that the team wants to hire a coach who can help the nine-time All-Star back to his best. Plaschke said:

“I thought they weren’t; now I think they are. I think they’re going to a hire a coach and tell the coach the first requirement is make Russell Westbrook play again. Make him work again.” 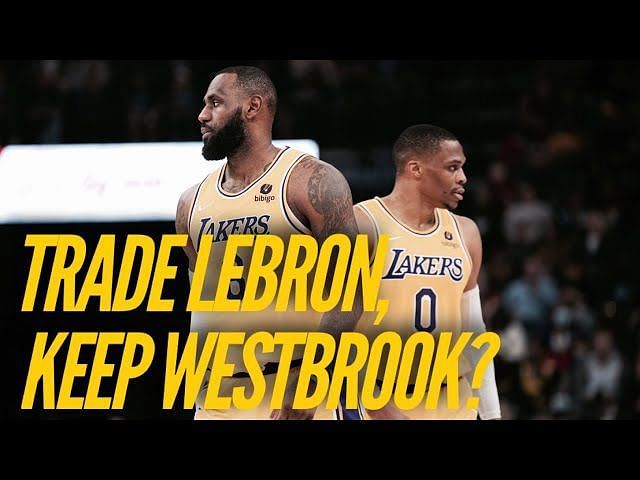 The LA Lakers are going to be one of the most interesting teams to follow in the offseason.

They are in a key juncture that could make-or-break their future. The Lakers are still capable of contending with the right coach and personnel but are also in danger of repeating the same mistakes of the 2021-22 season.

THOMAS TUCHEL can finally plan more than a week ahead now the sale of Chelsea to Todd Boehly is...
Arsenal transfer news

Fabricio Werdum not retired from MMA, but ‘will focus 100 percent on boxing’ going forward