‘I’m no grumpy Scot’ – Carrick reveals chats with Fergie before taking Middlesbrough job.. and has got hairdryer ready 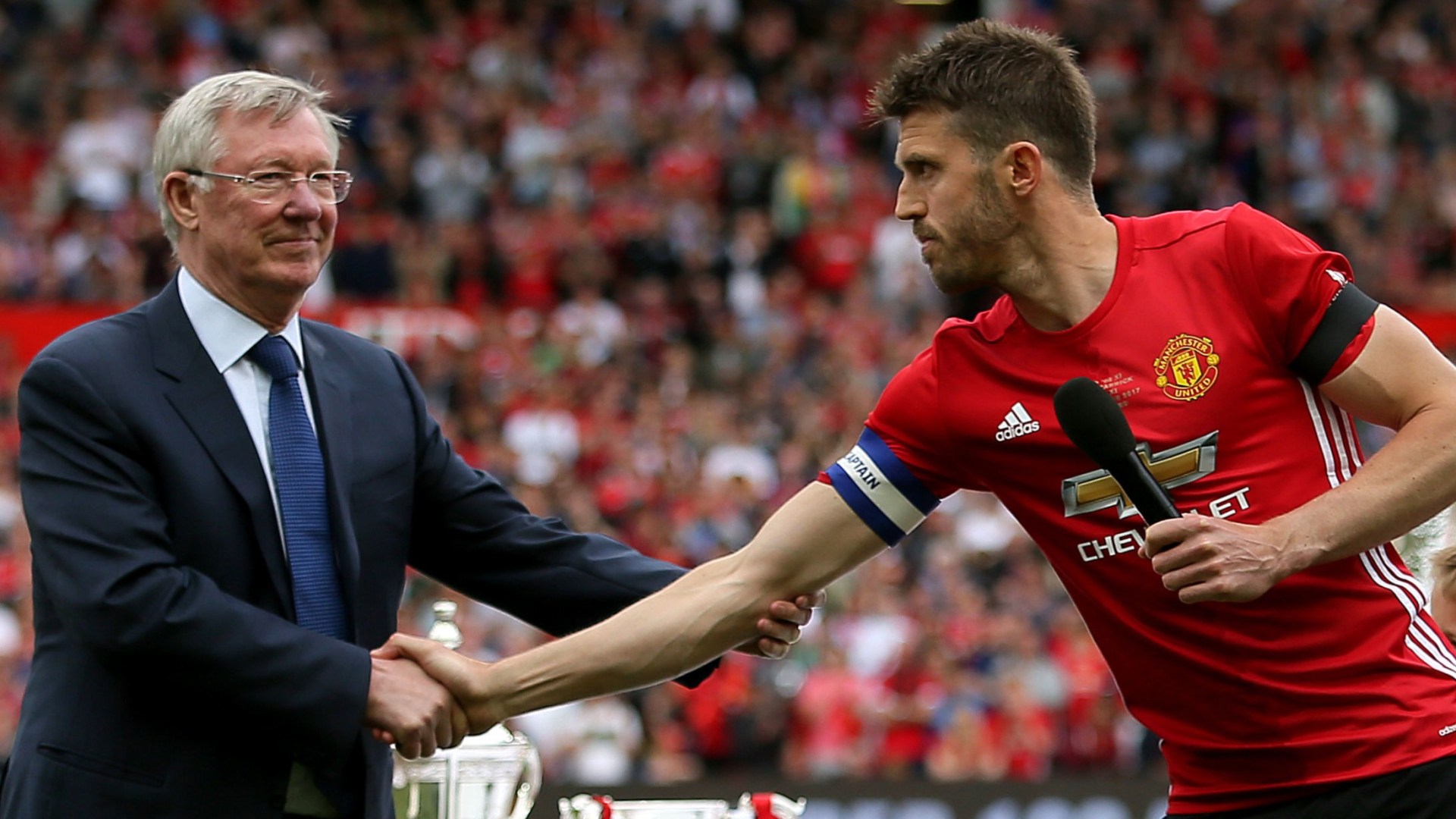 MICHAEL CARRICK is obviously no “angry Scotsman” — but he is ready to dish out the hairdryer treatment at Middlesbrough.

The ex-Manchester United and England midfielder has picked the brains of old boss Sir Alex Ferguson in preparation for his first manager’s gig.

Carrick, 41, insists his three games unbeaten as caretaker at Old Trafford convinced him he has what it takes to  lead struggling Boro up the Championship table.

Calm and understated, the Geordie sounds a far cry from the fiery Glaswegian.

Yet when asked if he is capable of a Fergie-esque dressing-room tantrum, Carrick said: “If needs be, yes!

“I have got a real stubborn streak so if that’s the case, so be it.

“I had to do it at certain times as a player and that’s how it is as a coach.

“It’s not about being a nice guy with a happy face all the time.”

But on whether he would adopt Ferguson’s menacing persona full time, Carrick joked: “Do I look like an angry Scotsman?

“You’ve got to be your own person.

“Society and social circles are very different now to what they were some time ago, should I say.

“You’ve got to treat individuals differently — which he did in different ways, so I learned a lot from that.

“I’ve got to trust my instincts and not try to copy too much.
“But I’ve spoken to Sir Alex a few times, and he spoke a lot about being your own man and sticking to your beliefs.

“I’ve spoken to him more since I stopped playing — I didn’t want to get too close to him as a player!”

When he hung up his boots in 2018 — after a playing career that saw him  clinch, among others, one Champions League trophy and FIVE Prem titles —  coached under Jose Mourinho at United.

He was then part of Ole Gunnar Solskjaer’s backroom team before the Norwegian was sacked, with Carrick taking the reins for three games.

Wins against Villarreal and Arsenal, and a draw against Chelsea followed before taking a ten-month spell out of football.

And Carrick added: “That spell in charge of United gave me confidence to know I am ready.

“It was a learning curve but not far away from what I’d been doing — taking a lot of meetings and training.

“Man United was my life. It was a huge part of my life and you get attached.

“I felt comfortable in the caretaker role but you have to step away and make your own way.”

On what he learned from Mourinho, Carrick said: “The biggest thing is that he had the faith to give me a role alongside him, to learn how he sees the game.

“He spotted things in players, not obvious things, and he was smart and bright in knowing how they’d be.

“I have been fortunate to work with some experienced managers but I am my own person. You have to trust what you believe in and take bits from them.”

It is full circle for Carrick, who started out at Boro aged nine before his professional career took off at West Ham.

The Teessiders are one place and one point above the bottom three, with his first game away at Preston on Saturday.

Wallsend-born Carrick added: “I am not here for a fairytale.

“It is a good squad and there is a lot of talent here.

“I felt straight away that this is exciting and I’m all in.

“There were other things since United but they weren’t right.

“I’ve loved my time out. I needed time with my family and I’ve done things I’ve never had the time to do.

“I was always going to come back and this has got my juices flowing.”

Boro could do with some reinforcements in January as a side tipped for promotion at the start of the season look to climb up the table.

Asked if he will look to Old Trafford, Carrick laughed: “It depends who’s expensive.

“Maybe they could give me some cheap deals!” 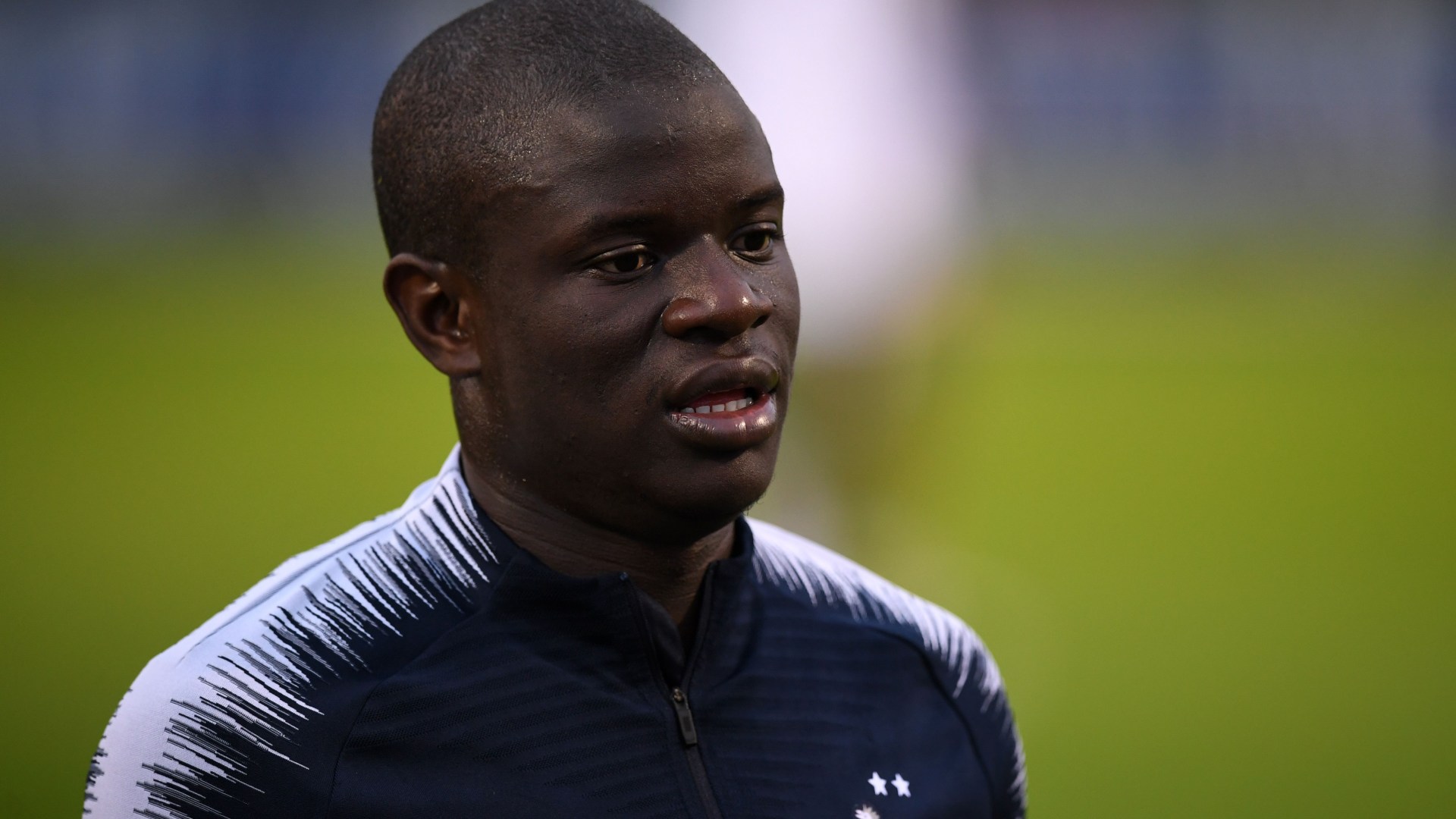 Why isn’t Chelsea’s N’Golo Kante playing for France in the 2022 World Cup? 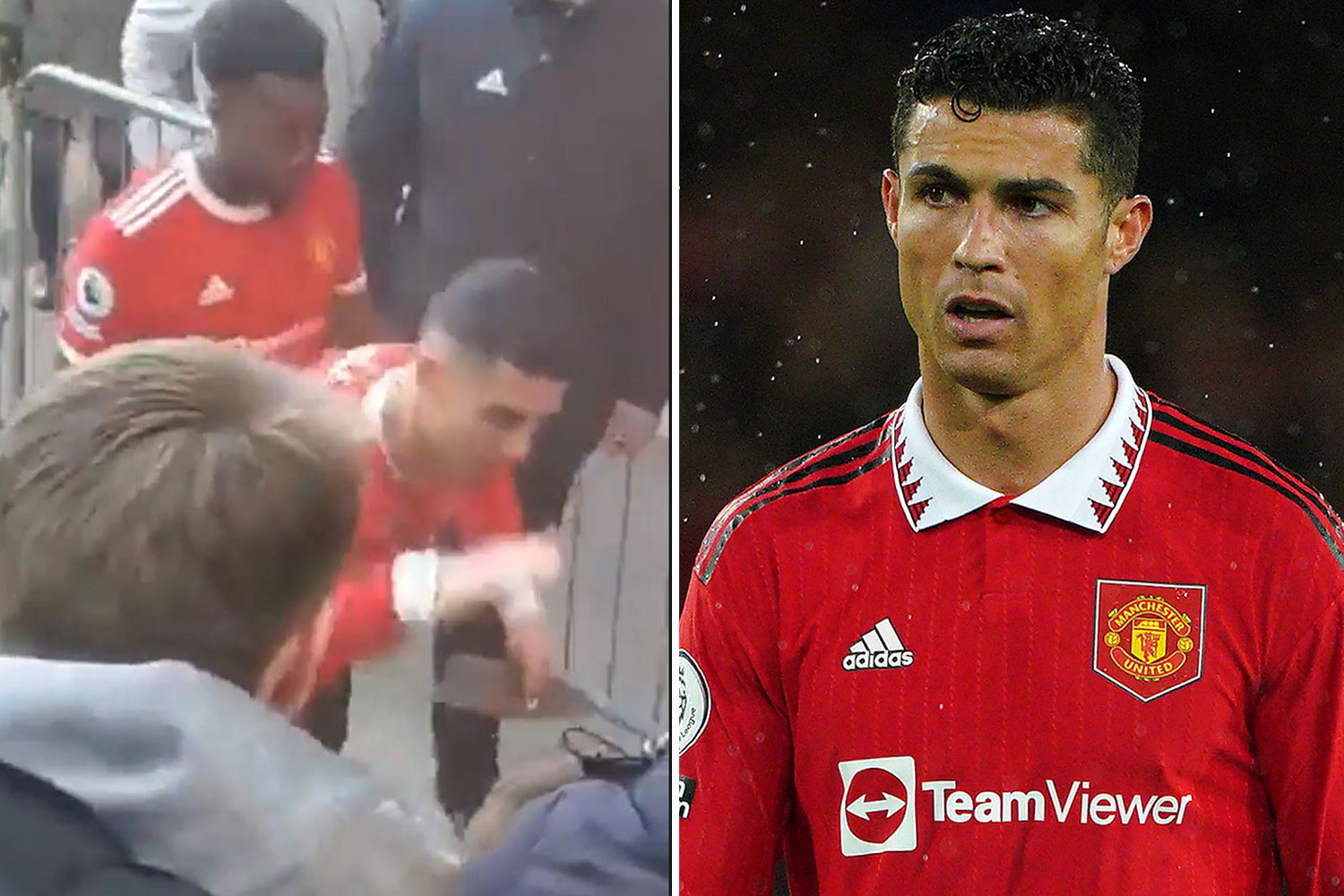 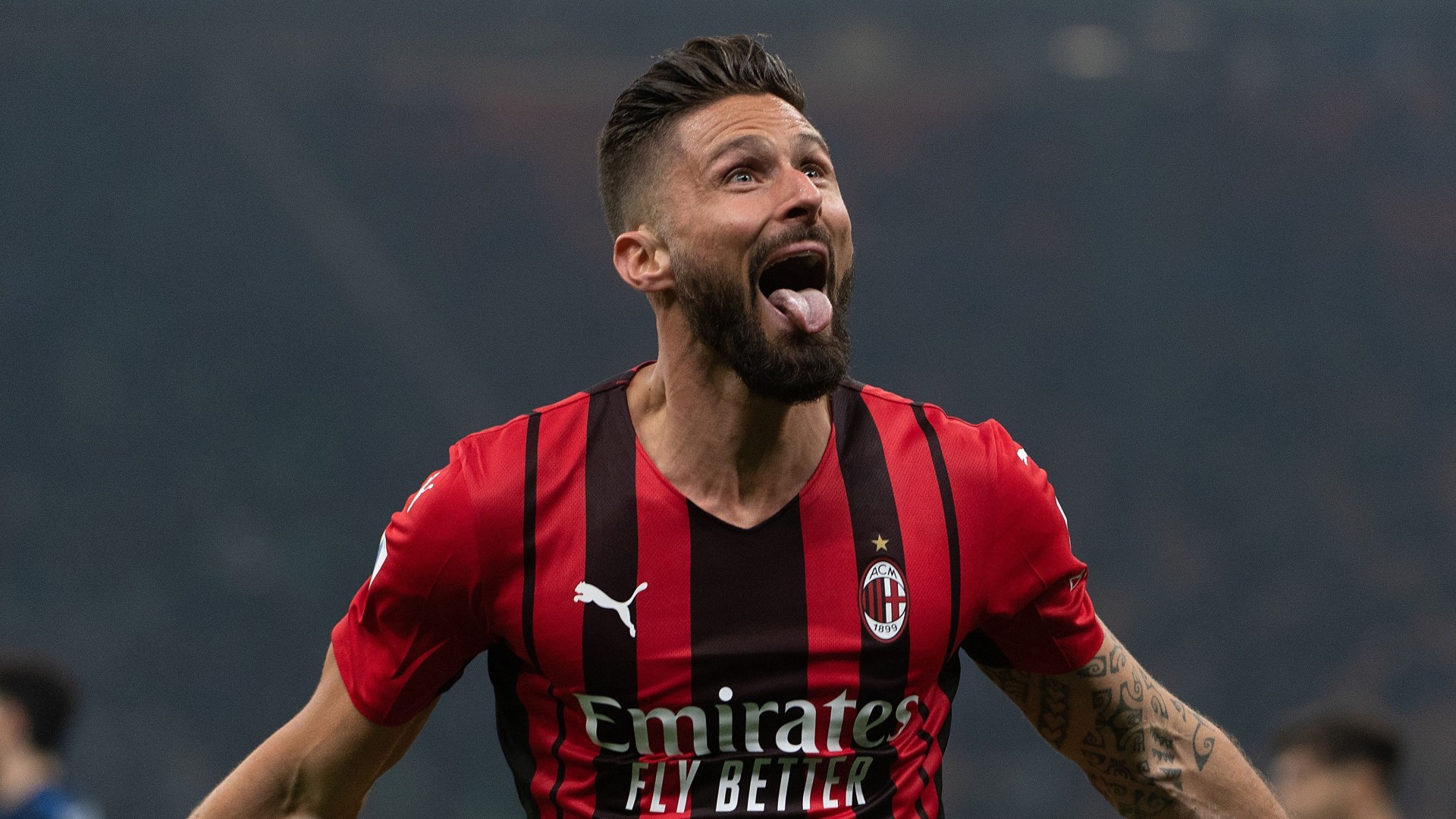