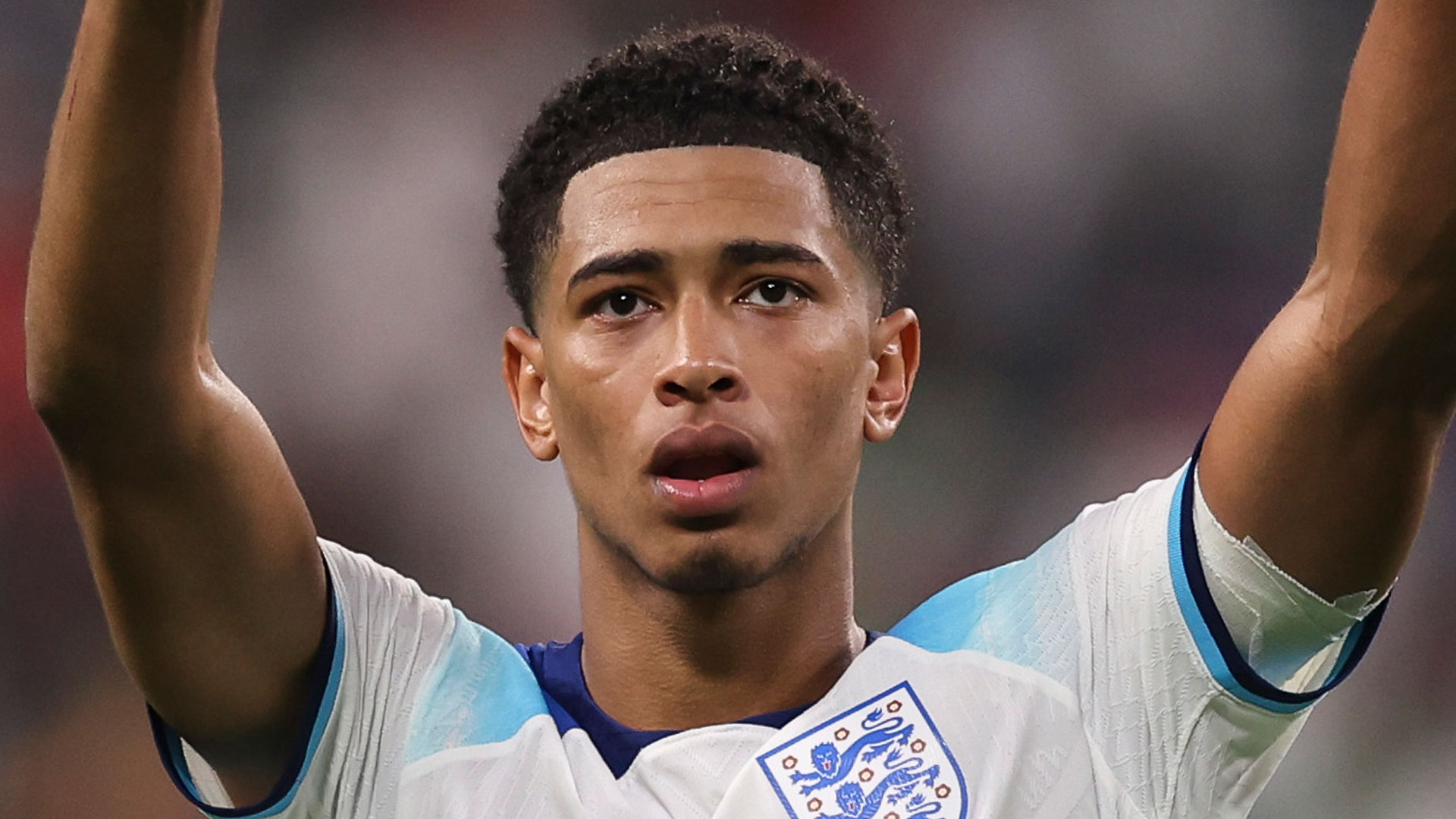 And the 19-year-old was the beating heart of England’s midfield during the 6-2 thrashing.

At the last World Cup and even the Euros England were crying out for a player able to create from deep and help with fluid build-up.

Bellingham was earmarked to be that player and if his performance against Iran is anything to go by then Gareth Southgate will have found his solution.

But let’s break down what made Bellingham’s game so great.

For starters, Bellingham was confident on the ball and did not shirk away from his responsibilities.

Out of 95 passes he made, only three went astray from their mark.

This gave him a remarkable accuracy rate of 97 per cent, especially considering 13 of these passes went into the final third.

Bellingham was instrumental in helping England bypass Iran’s defensive block and played a particularly noteworthy role in the final goal as he released Callum Wilson into space before the striker passed to Jack Grealish for a tap-in.

The former Birmingham star’s movement and willingness to get on the ball are proven by his heat map and touch map.

Possession was won nine times by Bellingham throughout the game – the most – while he also won seven duels.

Bellingham seemed to relish the challenge against the Iranian midfield.

There are likely to be tougher challenges for him coming later in the tournament, with the final group game against Wales likely to be a particularly spicy and combative affair.

The Dragons are in action against the USA later today and are hoping they can join England by getting off to a winning start in their first World Cup game for 64 years. 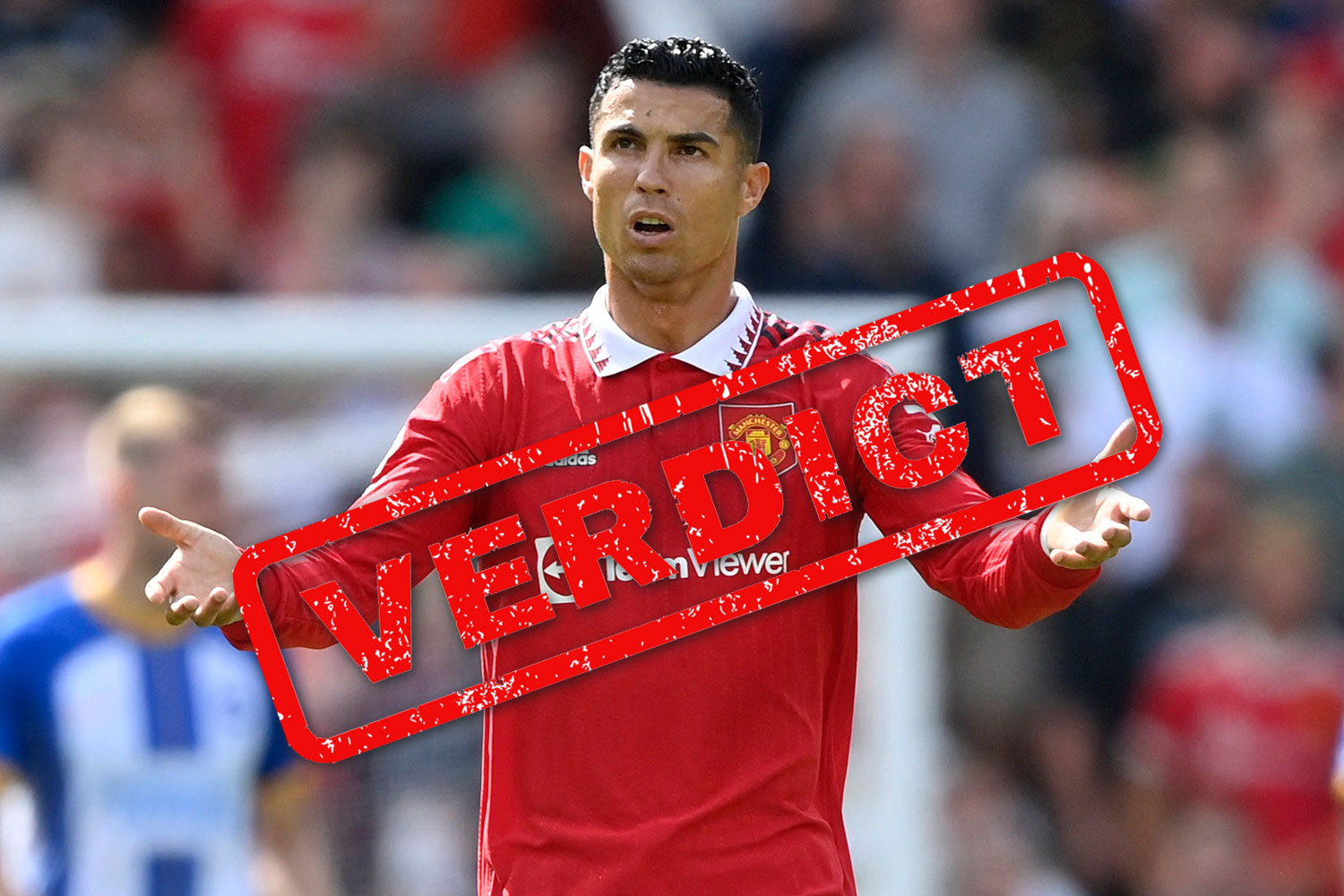 Man Utd verdict: Ronaldo says he was ready to start vs Brighton – but the club still aren’t ready for life without him 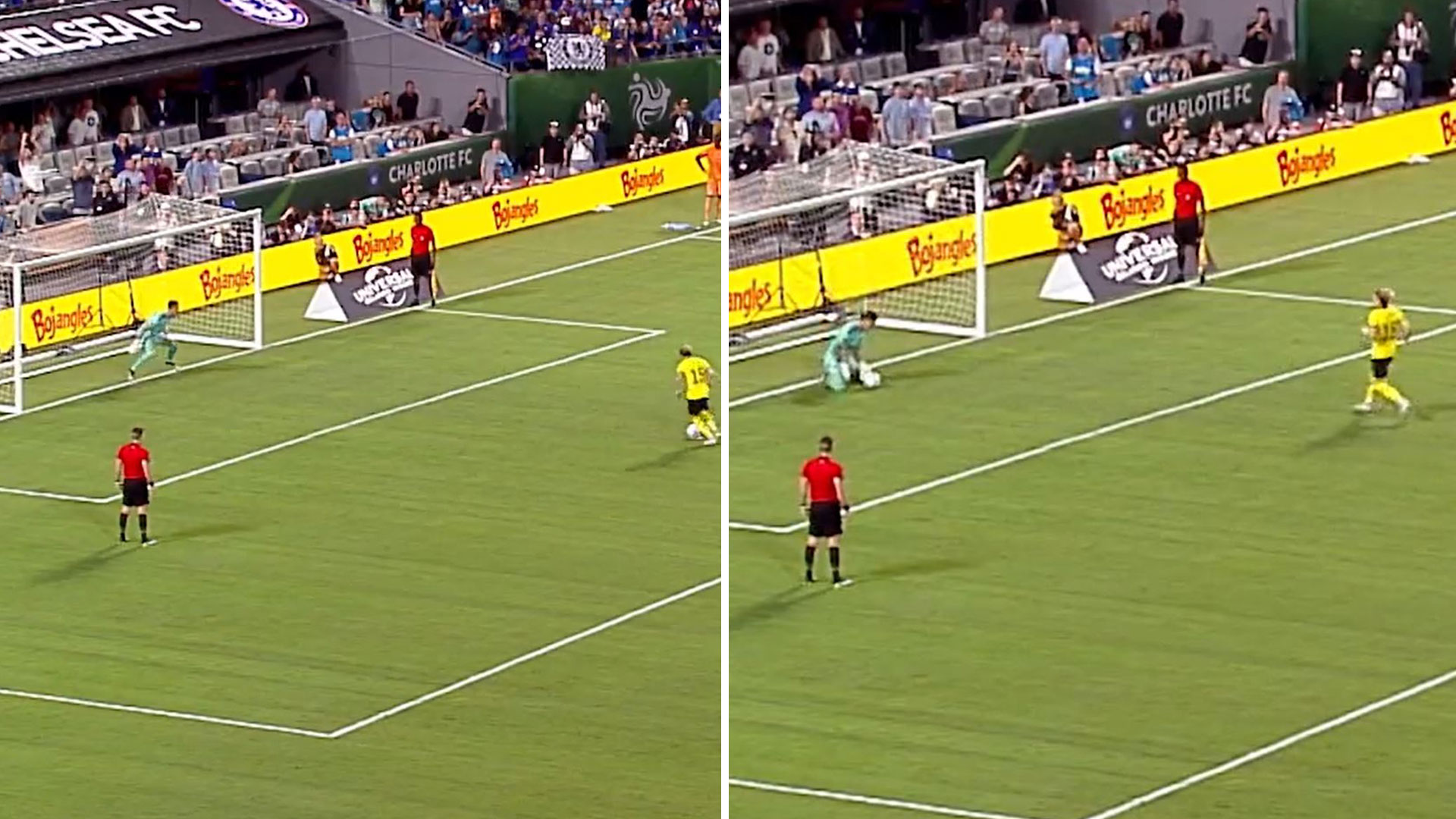