NOTTINGHAM FOREST are back in the Premier League for the first time in 23 years.

Steve Cooper’s men returned to the top flight with a 1-0 victory over Huddersfield Town in the Championship play-off final at Wembley.

And they visit a team who are starting a new era of their own as Newcastle’s Saudi owners begin their first full season in charge.

Forest have been extremely busy in the transfer market with Jesse Lingard and Neco Williams leading an incoming group of no fewer than 12 signings.

Newcastle, meanwhile, have strengthened but been more frugal than many would have expected.

Defender Sven Botman, goalkeeper Nick Pope and left-back Matt Targett have been their only three signings so far.

What time does Newcastle vs Nottingham Forest kick off?

The match kicks off at 3pm UK time.

Last time the sides met, Nottingham Forest ran out 3-1 winners at the City Ground in a League Cup second round match back in August 2018. 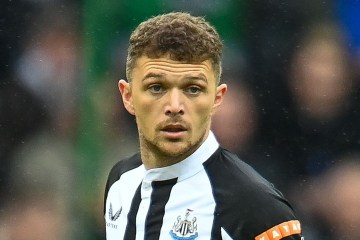 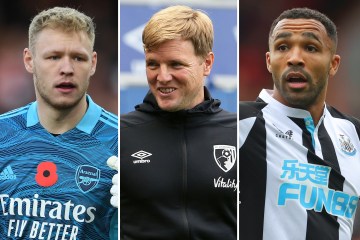 What TV channel is Newcastle vs Nottingham Forest on and can I live stream it?

Unfortunately, Newcastle vs Nottingham Forest will not be on TV in the UK as it takes place during the 3pm blackout.

Jonjo Shelvey will play no part in this one for Newcastle after being ruled out for two weeks with a hamstring injury.

New signings Matt Targett, Sven Botman and Nick Pope are all expected to appear for Eddie Howe’s men but it remains to be seen whether he will start the trio.

Omar Richards is Nottingham Forest’s only injury absentee as eager fans await to see who Steve Cooper will pick in his first Premier League squad. 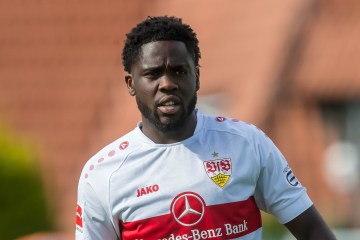 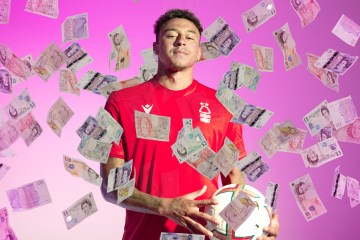 *Odds from Betfair correct as of Tuesday, August 2

LIVERPOOL are willing to risk losing Naby Keita on...

PIERRE-EMERICK AUBAMEYANG would be a great signing for Chelsea...
NFTNews