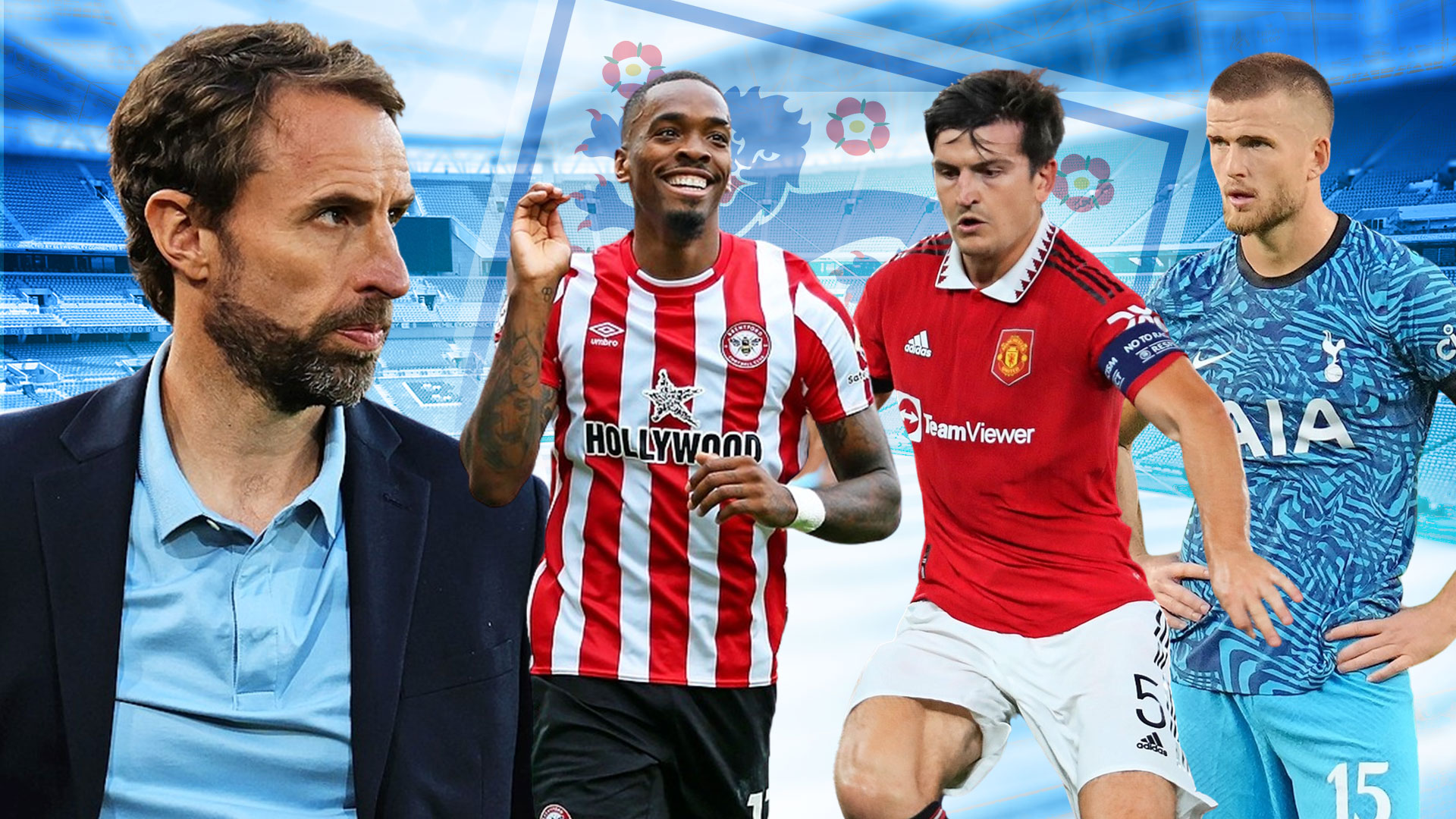 IVAN TONEY has been given his first England call-up while Eric Dier is returning to international football.

The FA have announced the squad for the forthcoming Uefa Nations League matches against Italy and Croatia and, as exclusively revealed by SunSport, Brentford striker Toney is included.

But there are no places for Manchester United duo Jadon Sancho and Marcus Rashford, along with Aston Villa’s Tyrone Mings.

Southgate has given Toney, 26, his big chances after his terrific form for Brentford.

He scored 14 times last term and has already struck five times this season.

The former Newcastle forward, who joined from Peterborough in an initial deal worth £5m in 2020, comes into the squad as Southgate is short of in-form strikers other than Harry Kane. 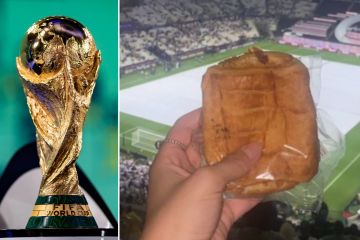 Tottenham defender Dier, one of the heroes of the 2018 World Cup campaign for England, has been rewarded for his club form.

He has not featured in an England squad since facing Iceland in November 2020 but he now looks set to win his 46th cap.

Mings, who has played 17 times for England, has again been left out and his hopes of reaching the World Cup now look extremely uncertain.

Rashford was hoping to get a call-up having not played for England since missing a penalty at the Euro 2020 final.

But he has been struggling with a muscle injury and has not travelled with United to Moldova for the Europa League clash.

But Sancho is another player who now faces a tough task to make the plane for Qatar.

His form for England has generally been poor.

There is also no place for Liverpool skipper Jordan Henderson as he, too, has a thigh injury.

Arsenal’s Ben White is missing but he has an injury.

Liverpool’s Trent Alexander-Arnold has scraped into the squad despite his poor form but both Kyle Walker and Luke Shaw are carrying injuries so could be forced to pull out.

England’s first game at the World Cup is against Iran on November 21.

‘Are you tired, little daddy?’ – Lionel Messi mocked by Luis Suarez while asleep during break at £250k-a-week mansion 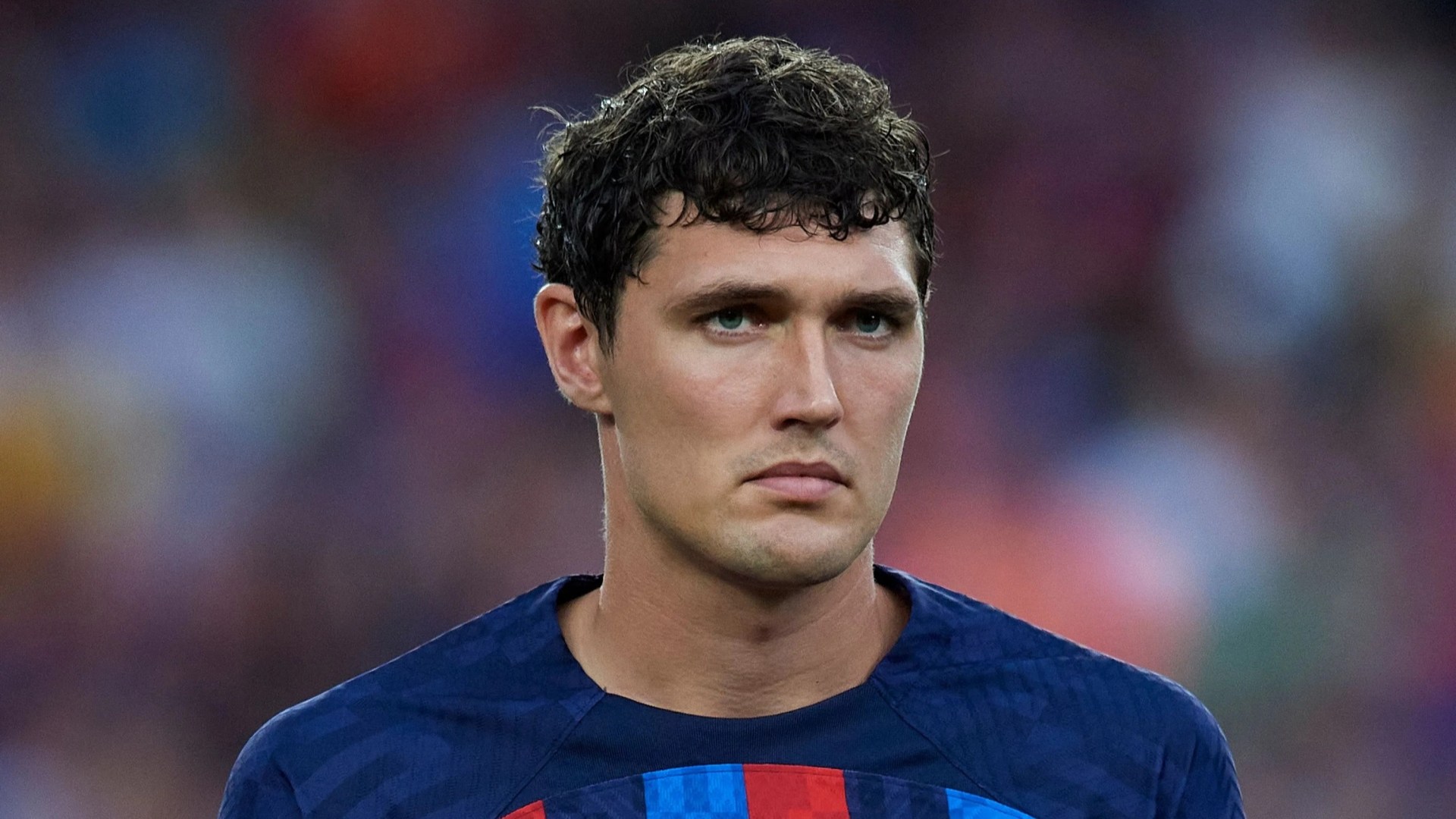