The YouTuber turned boxer stretched his professional record to a perfect 6-0 last weekend with a unanimous decision victory over the MMA legend.

But victory over the 47-year-old UFC great has done little to impress Fury, the father of Paul’s rival Tommy.

He said on Instagram Live: “This man [Tommy] is fighting here, at least he’s a proper fighter.

“He trains as a boxer. All he’s fighting, he’s had seven pro fights against proper opposition.

“Not some hand-picked geriatric that needs a Zimmer frame [walker] to get in the ring.” 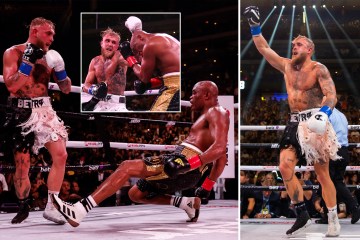 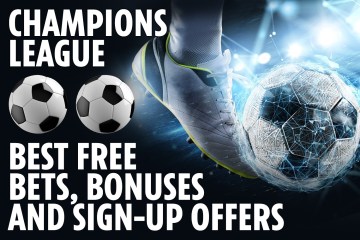 Paul, 25, dropped Silva in the final round of their Arizona dust-up on his way to a decision victory.

John, however, can’t understand how Paul opted to fight the near-fifty-year-old Silva.

He said: “If any of my sons was fifty years old and doing that, I’d say ‘Listen, have a day off, give your head a wobble.’

“‘Alls you’re going to do is make a fool of yourself and entertainment for other people.

Paul and Tommy have twice been scheduled to throw down with one another but have yet to share the ring.

Injury and illness to Fury scuppered their first scheduled meeting last December, while visa issues laid waste to their second.

And John has no doubt in his mind his youngest son would teach The Problem Child a lesson.

He said: “Jake Paul can’t fight. [Tommy] will knock Jake Paul out with one punch.

“And I’ll say it now on camera: Jake Paul will get knocked out with the first right hand that he throws, and I’ll put money on it.”

Paul expected critics to be out in force after his latest victory, saying: “They’re gonna find something to say.

“So I don’t worry about this s**t and this is just the start baby.”

Ryan Giggs came at me from nowhere and headbutted me – I hadn’t seen him that angry before, claims ex-girlfriend