Wrestling legend Jim Ross recently shed some light on what he thought about Cody Rhodes returning to WWE at WrestleMania.

The American Nightmare returned as Seth Rollins’ mystery opponent at WrestleMania 38. The two had a match of the night candidate, which saw Rhodes beat the former WWE Universal Champion.

Speaking on Grilling JR, Ross addressed the idea of others jumping ship from AEW to WWE just like Cody Rhodes. Ross said he doesn’t care who jumps ship as the business moves on.

You can check out the results for this week’s AEW Rampage here.

Speaking on Cody returning to WWE on Grilling JR, Jim Ross added that Dusty Rhodes would’ve been extremely proud to see him at WrestleMania.

“I know Dusty would’ve been very proud to see how Cody did at WrestleMania. He wasn’t wearing polka dots and all that other stuff. He had his AEW act with him, music, and attire. That’s good, I don’t see anything wrong with that.” (H/T – Wrestling Inc.) 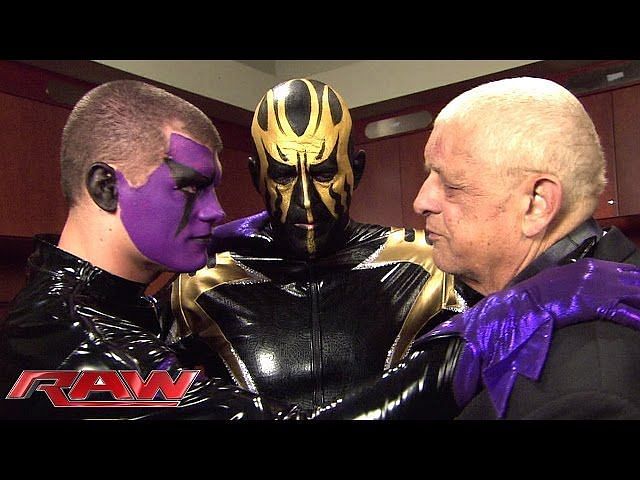 Jim Ross seems to think it’s not a big deal for wrestlers to jump ship from one company to another. It’ll be interesting to see who’ll be the AEW superstars who join WWE.

Who do you think follows Cody to WWE from AEW? Let us know in the comments!