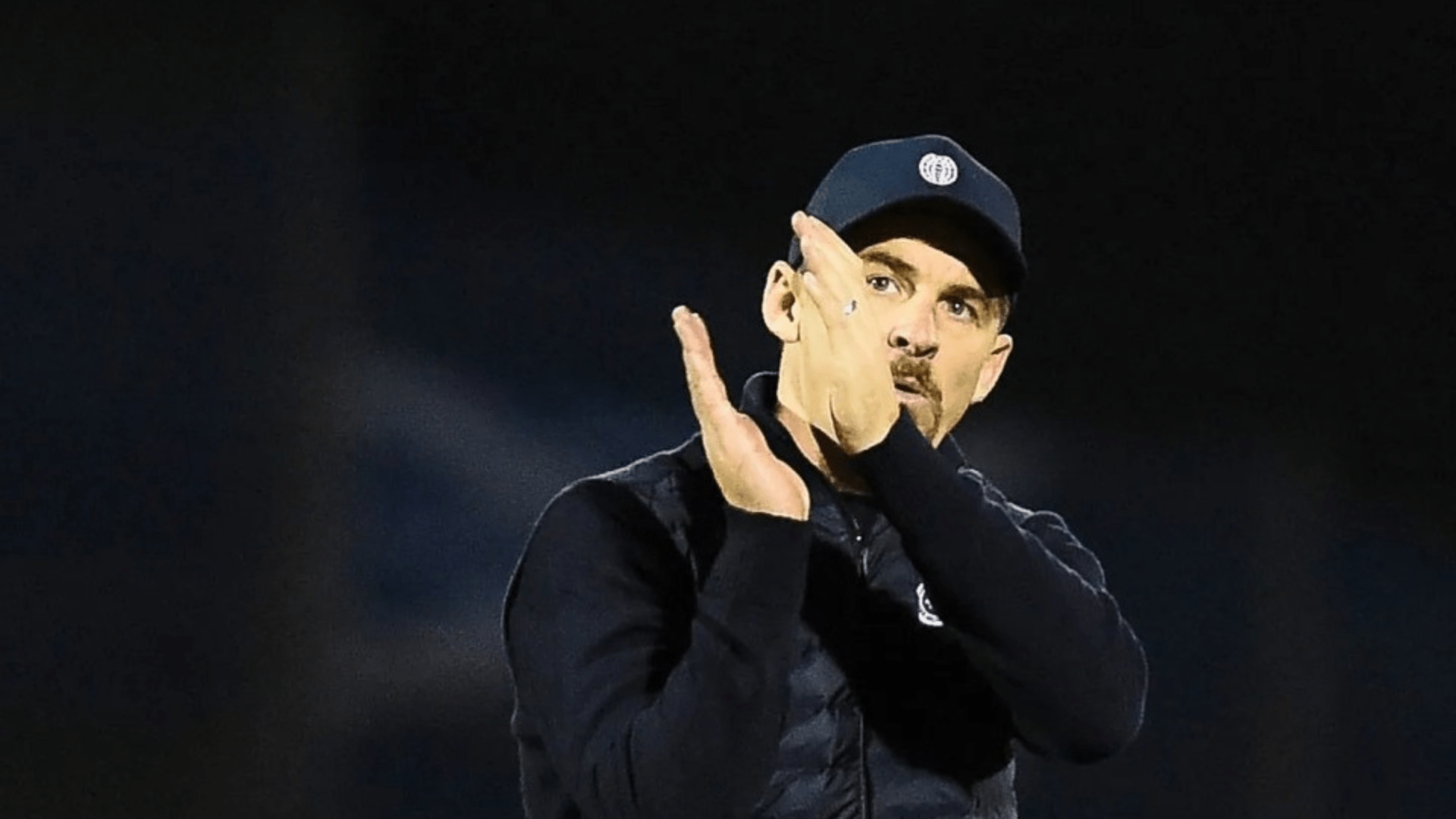 JOEY BARTON was SENT OFF in the dying minutes as he renewed acquaintances with former Old Firm rival Scott Brown.

The Bristol Rovers boss was given his marching orders by Scottish referee Bobby Madden in the 89th minute of their hotly-contested League One tussle with Brown’s Fleetwood Town.

But it only gave the one-time Rangers star a view from the stands as former St Johnstone star Shaun Rooney grabbed an equaliser for Brown’s Fleetwood in the 99TH MINUTE as these two sides fought out a 2-2 draw.

Barton – an ex-Fleetwood manager himself – and Brown had both shrugged off their shared backstory pre-match as they insisted that episode was firmly in the past.

But there was no shortage of drama as these two mid-table sides fought out a four-goal thriller.

Ex St Johnstone man Rooney – a double cup winner during his time in Perth – fired the visitors into the lead in the 23rd minute before Josh Coburn levelled things for a Rovers side who featured another ex-Hoops man in Scott Sinclair.

Aaron Collins then gave the home side the lead 10 minutes before the end of regulation.

But there was plenty more drama in store as Barton was sent to the stands in the 89th minute by Madden.

He overdid it when complaining about a challenge by Fleetwood midfielder Josh Vela on Rovers sub Luca Hoole – and the Scot gave him his marching orders.

The home fans didn’t like it, with some aiming chants of ‘cheat’ at the Scottish whistler.

But it was Brown and assistant boss Steven Whittaker who got the last laugh when Rooney bagged his second of the game and Fleetwood’s equaliser in the NINTH minute of stoppage time.

He nodded in a cross from Danny Andrew at the death to nick a share of the spoils for Broony’s men.

Barton didn’t do press afterwards, with assistant Andy Mangan saying: “That second half performance was our best display of the season.

“The lads are gutted not to win, and the draw feels like a defeat, but there were so many positives to take from today.” 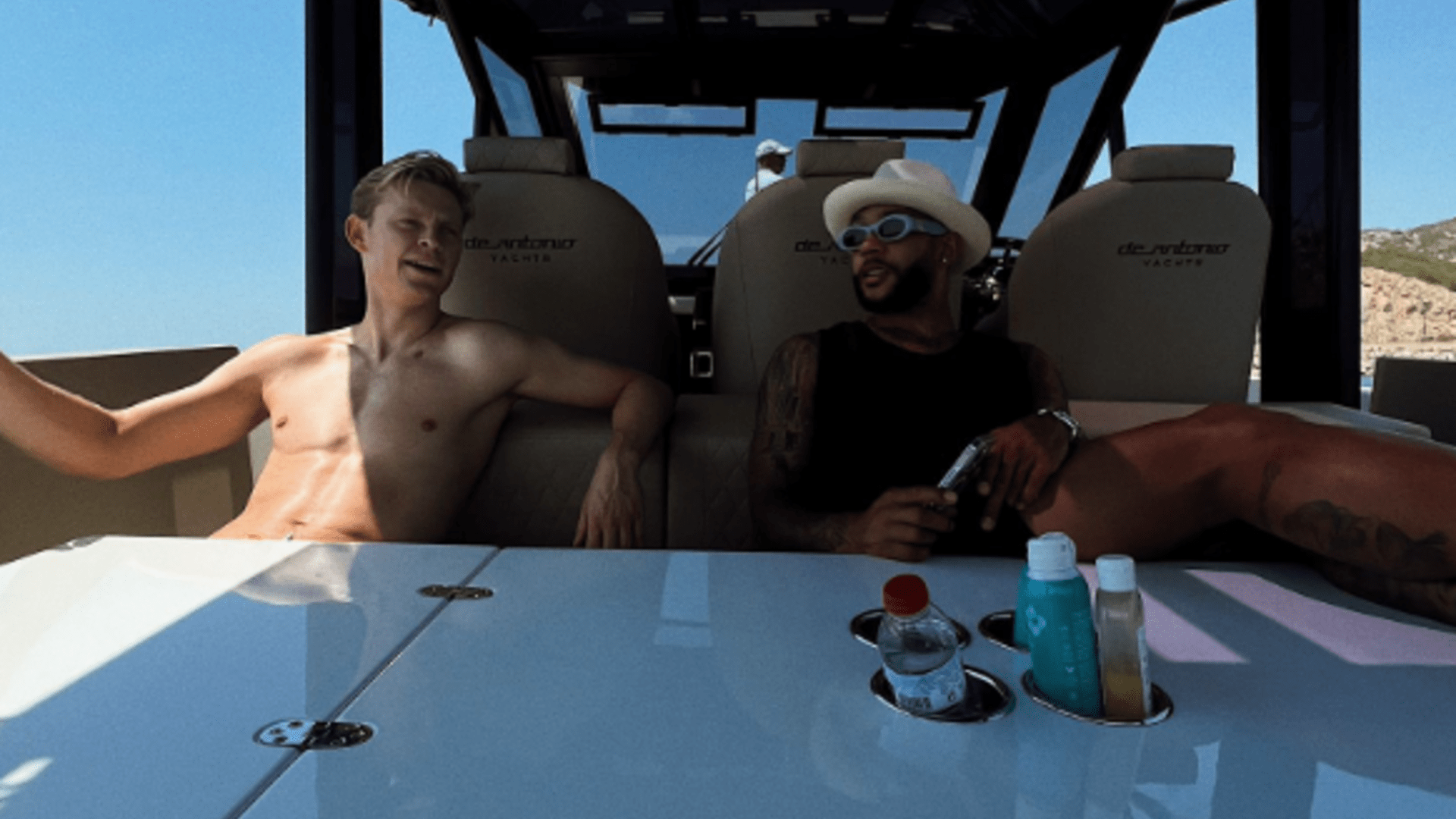 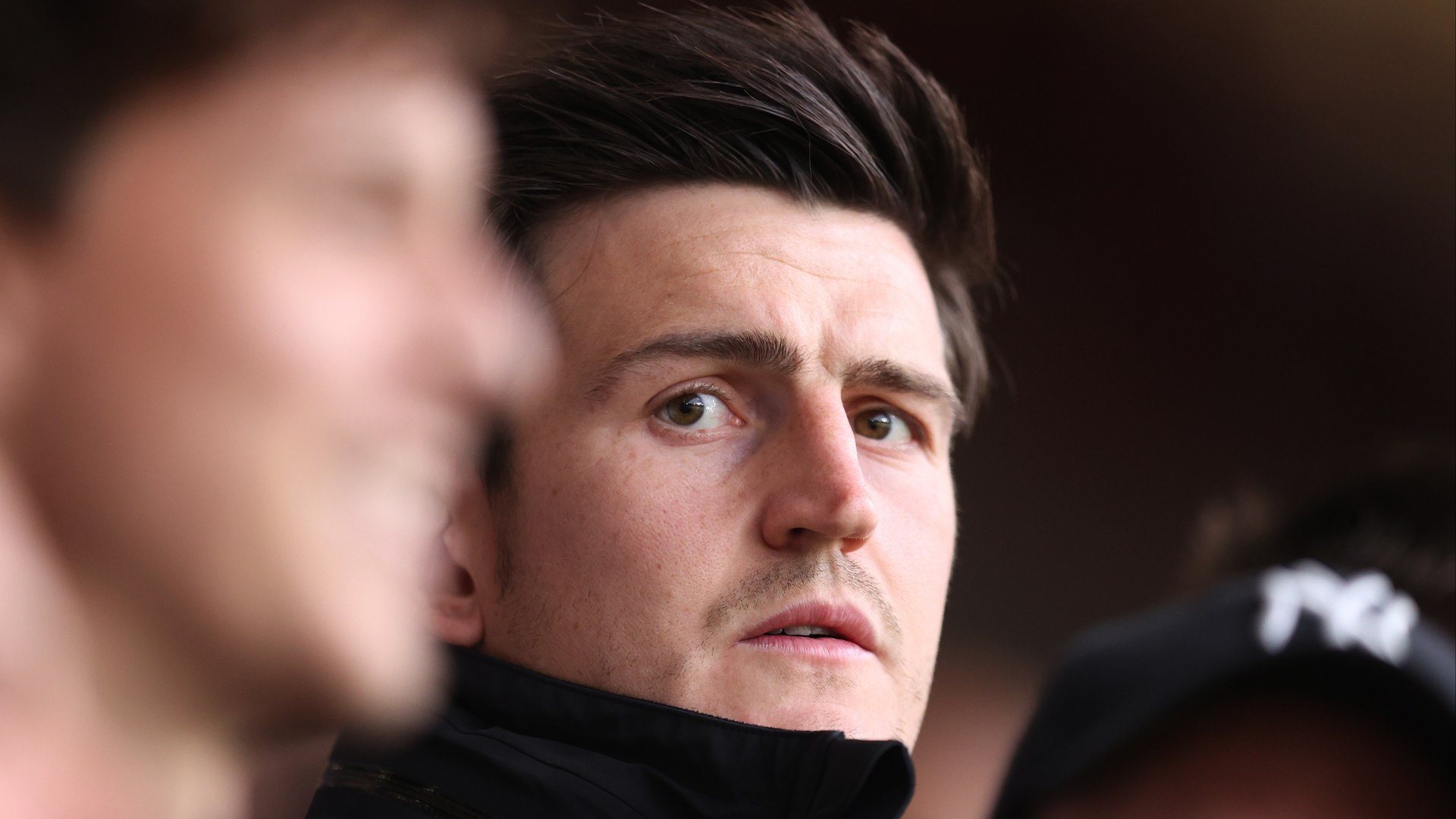 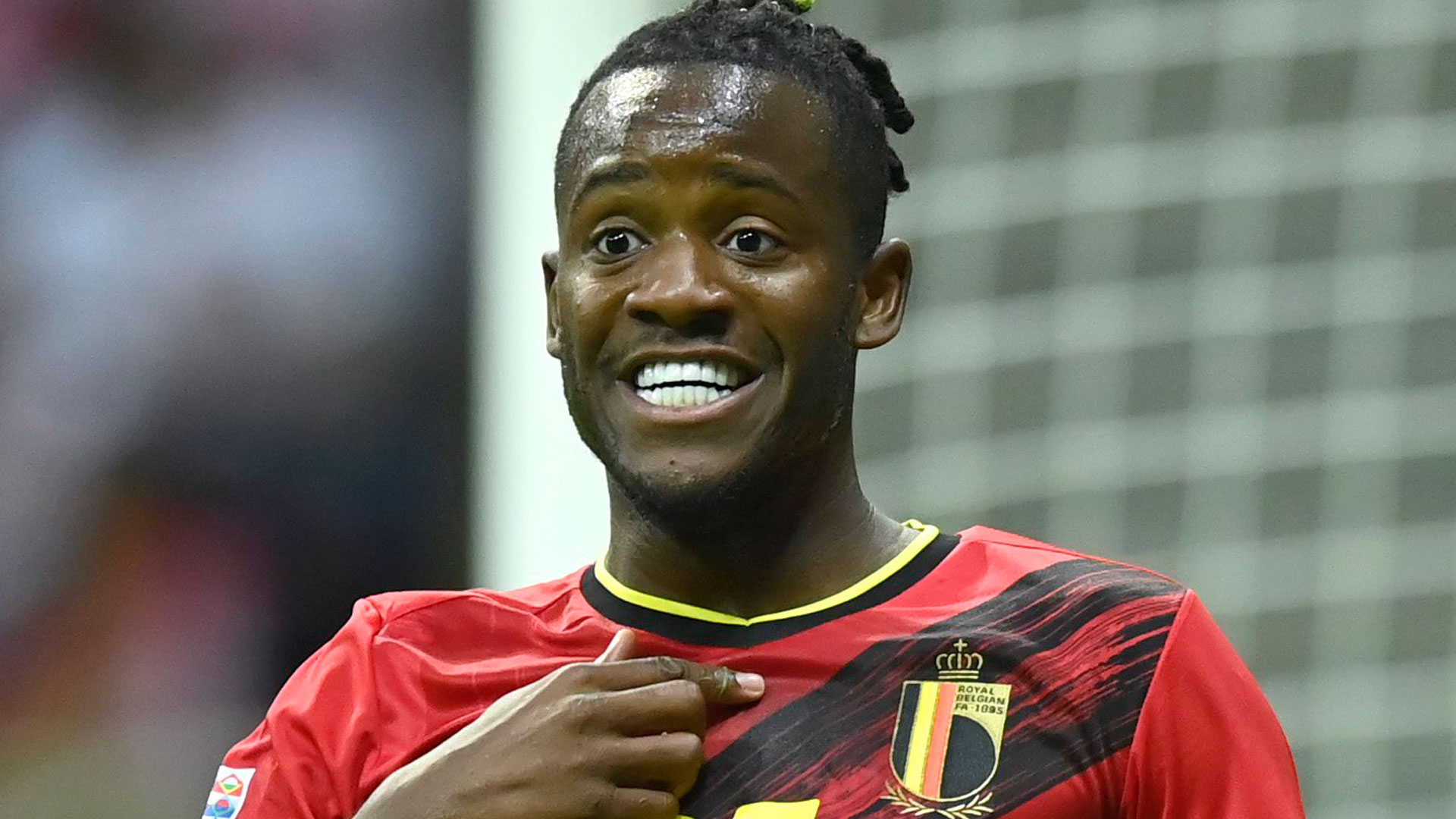