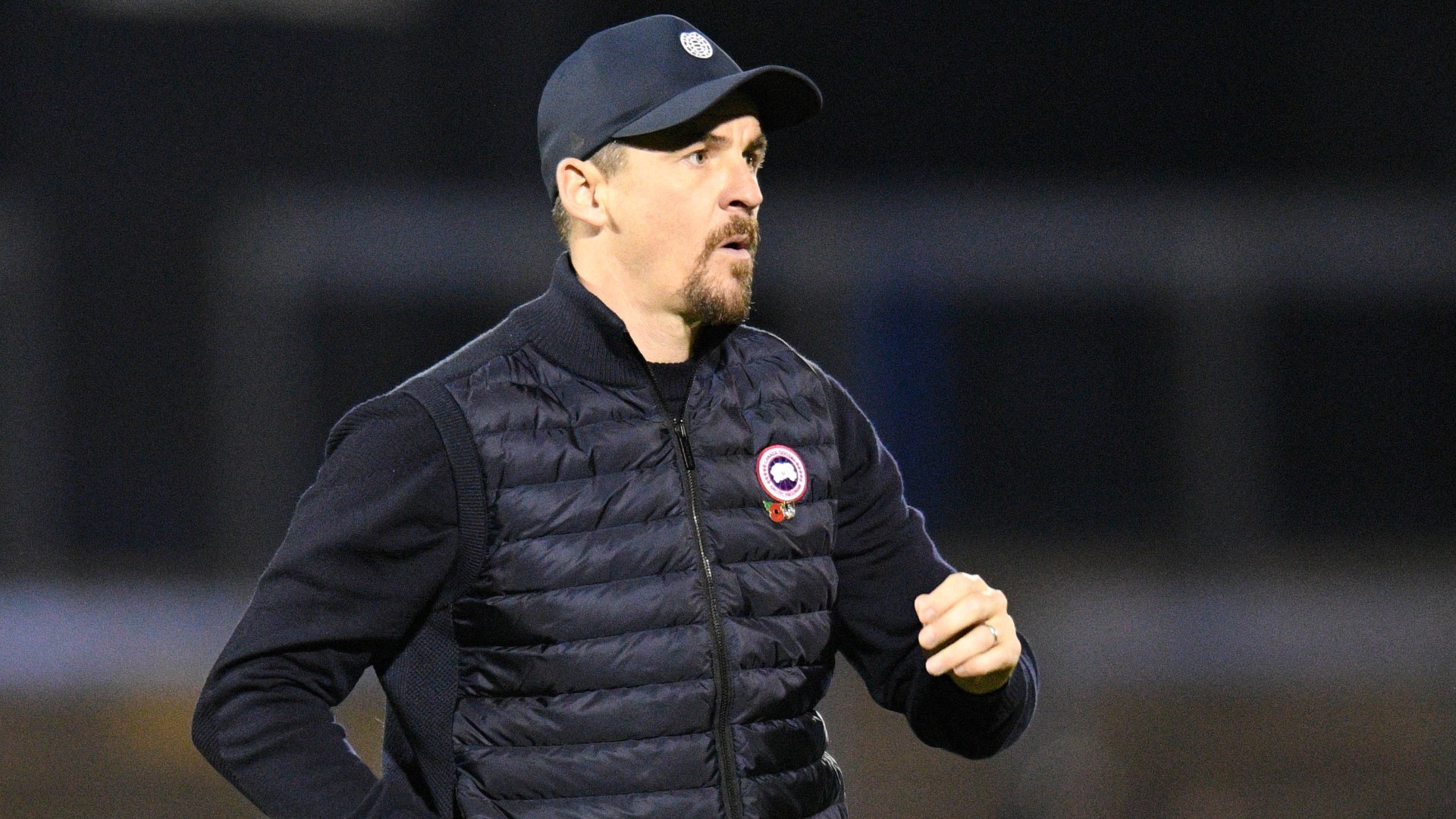 JOEY BARTON has issued an apology to Scottish referee Bobby Madden after being sent off for an X-rated rant in Bristol Rovers’ 2-2 draw with Fleetwood.

Barton, 40, was given his marching orders in the 89th minute with Rovers leading 2-1 heading into added-time.

The dismissal came after Barton overdid it when complaining about a challenge by Fleetwood midfielder Josh Vela on Rovers sub Luca Hoole.

And disaster struck in 99th minute as Shaun Rooney grabbed the equaliser for visitors Fleetwood to share the points.

Barton then returned to the pitch from the stands to clap the fans at full-time.

He has also taken to Twitter to apologise to Madden, admitting he swore at the official.

Barton Tweeted: “Regardless of how much you disagree with an official’s decision making, you shouldn’t swear at them.

“For that I apologise to yesterday’s match official, Robert Madden.”

The late goal helped Fleetwood stay one place and one point above Rovers in League One.

Both teams are running in the bottom half of the table after 18 games played.

While the Championship and the Premier League go on a mini break during the 2022 Qatar World Cup, England’s lower two professional divisions will carry on playing.

The tournament gets underway on November 20, with host nations Qatar playing Ecuador.

And the World Cup will come to a close on December 18. 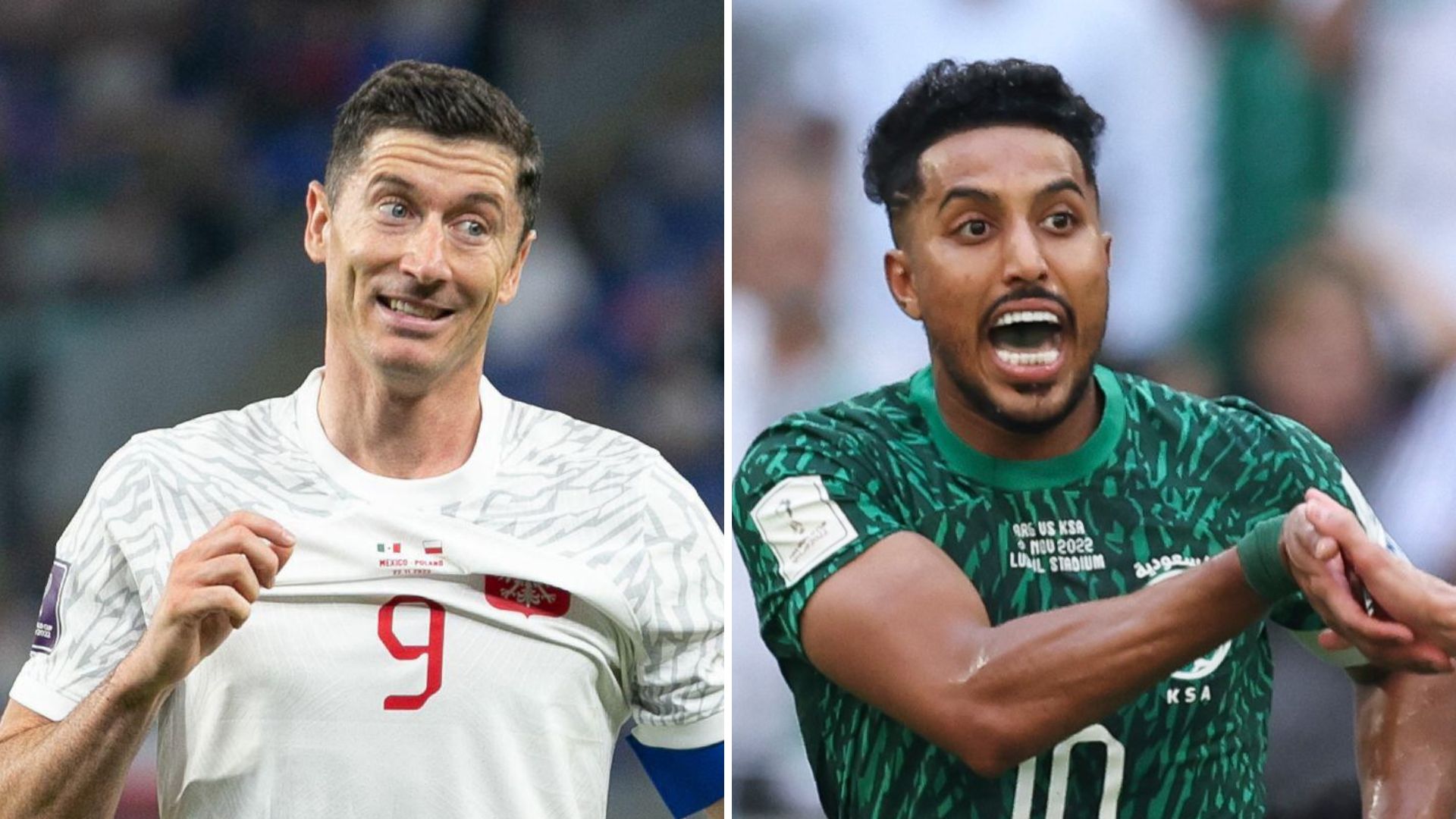 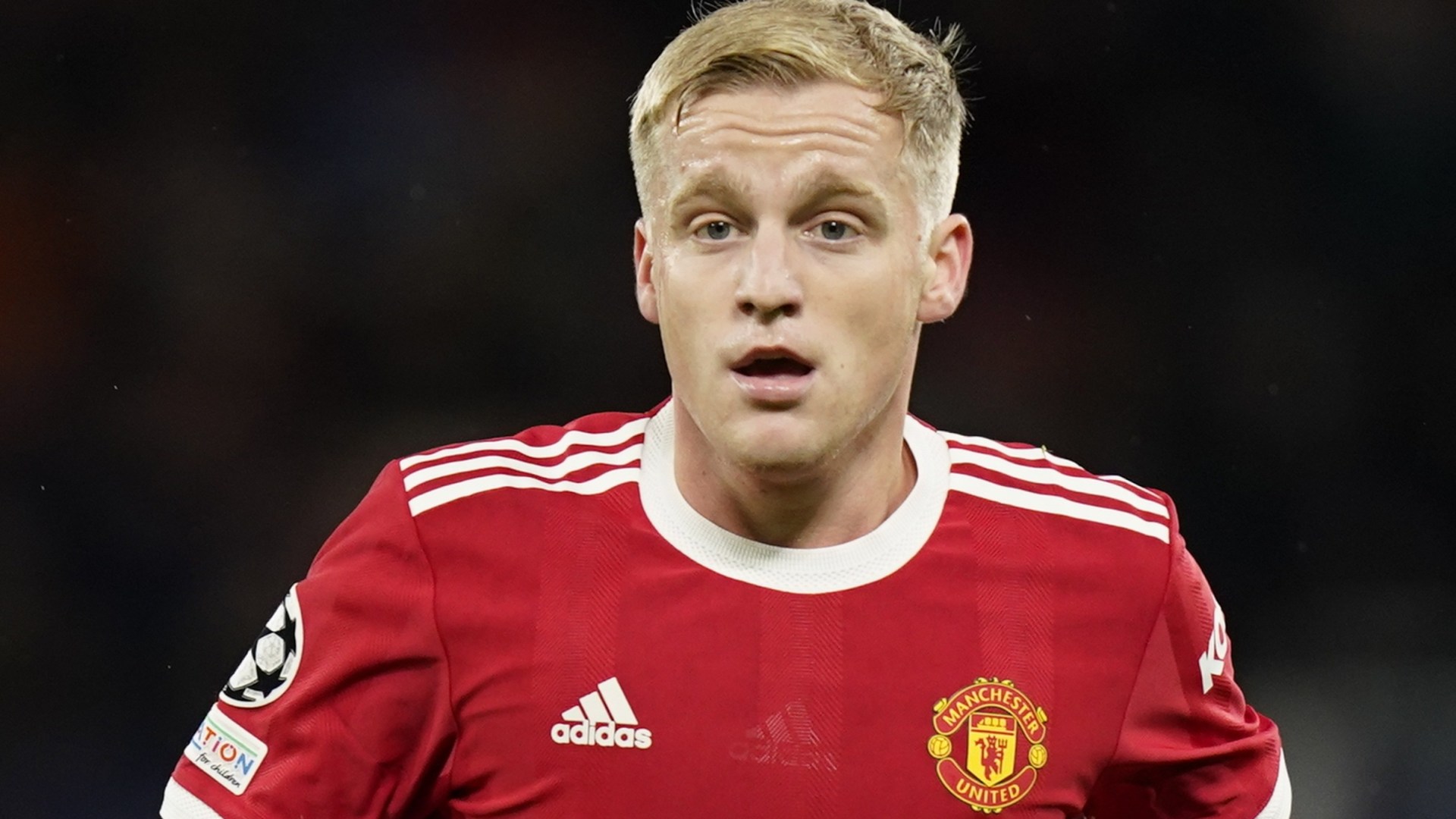