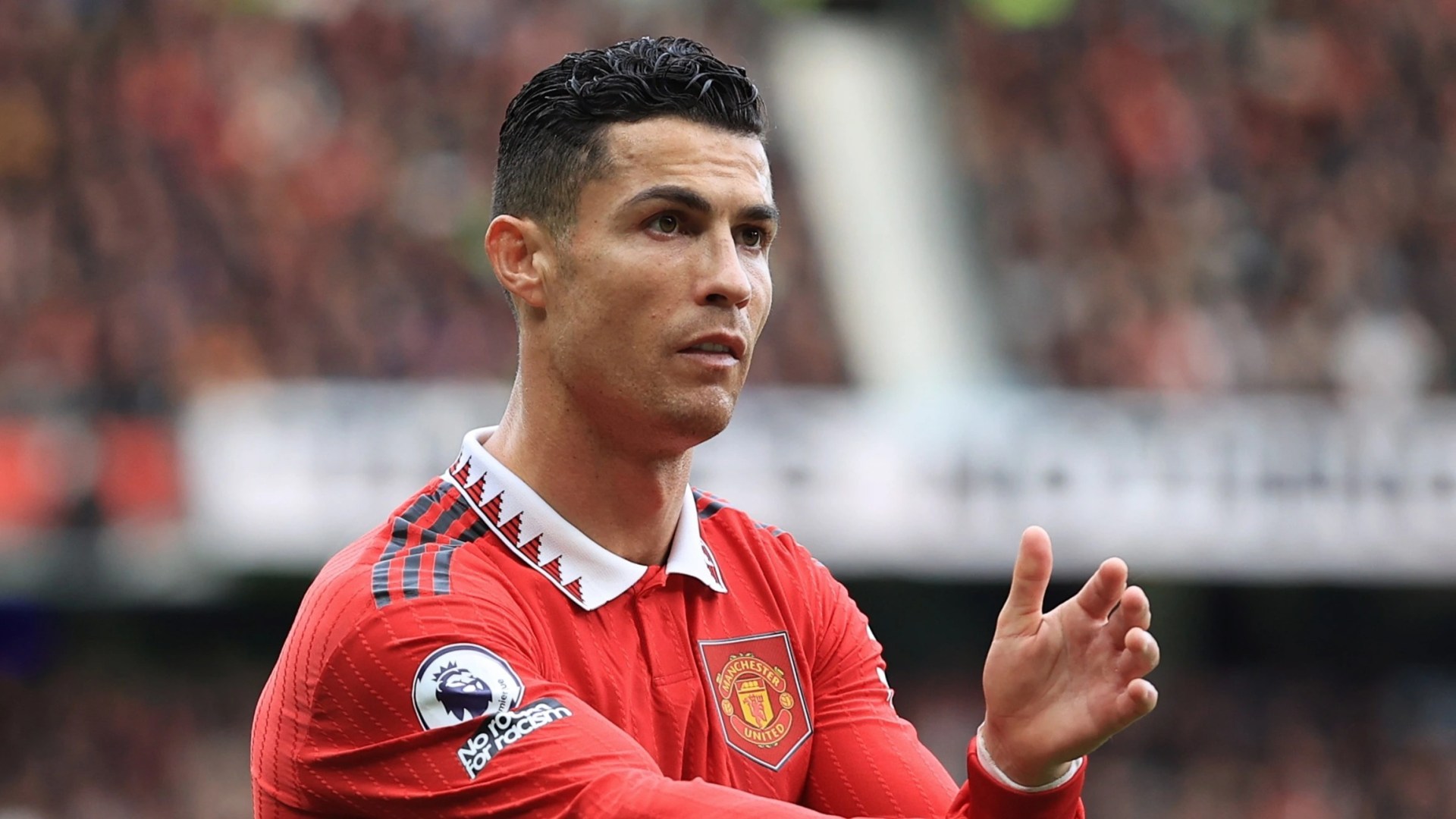 The Italian giants confirmed their players would take significant salary reductions when the world went into lockdown.

That included the squad agreeing to waive four months of wages from March 2020.

But La Gazzetta dello Sport state the club are being investigated amid claims they falsified documents including balance sheets in 2019, 2020 and 2021.

And it is suggested the investigators are aiming to prove the salary cuts did not happen. 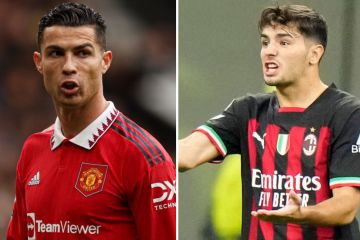 Guardia Di Finanza, the Italian financial police, are currently digging to find private documents and agreements between the club and their players during the three-year period.

However, Gazzetta claim they have already sourced a secret document signed by Ronaldo and Juventus, which emerged from wiretaps of some of the Old Lady’s directors last December.

Those wiretaps allegedly made reference to a “famous document that should not have theoretically existed”.

It is alleged the agreement – possibly omitted from official audits – vowed to pay Ronaldo £17m, even if he left the Turin-based team.

La Stampa, another Italian newspaper, reported on Monday that the five-time Ballon d’Or winner was approached for a comment by prosecutors but refused to talk.

Juventus were cleared of the accusation by the Sporting Justice earlier in 2022.

The club – dumped out of the Champions League by Benfica – reiterated on Tuesday: “Salary reductions agreed with footballers in March 2020 would have been negotiated once competitions resumed and stadiums were reopened.”

That has since dropped to £360,000 following the club’s failure to qualify for the Champions League this season.

He is expected to leave the Red Devils in 2023 – either when his contract expires or if a club makes an offer for him in the January window.

As revealed by SunSport, Napoli want to bring Ronaldo back to Italy but his mammoth salary could be a problem. 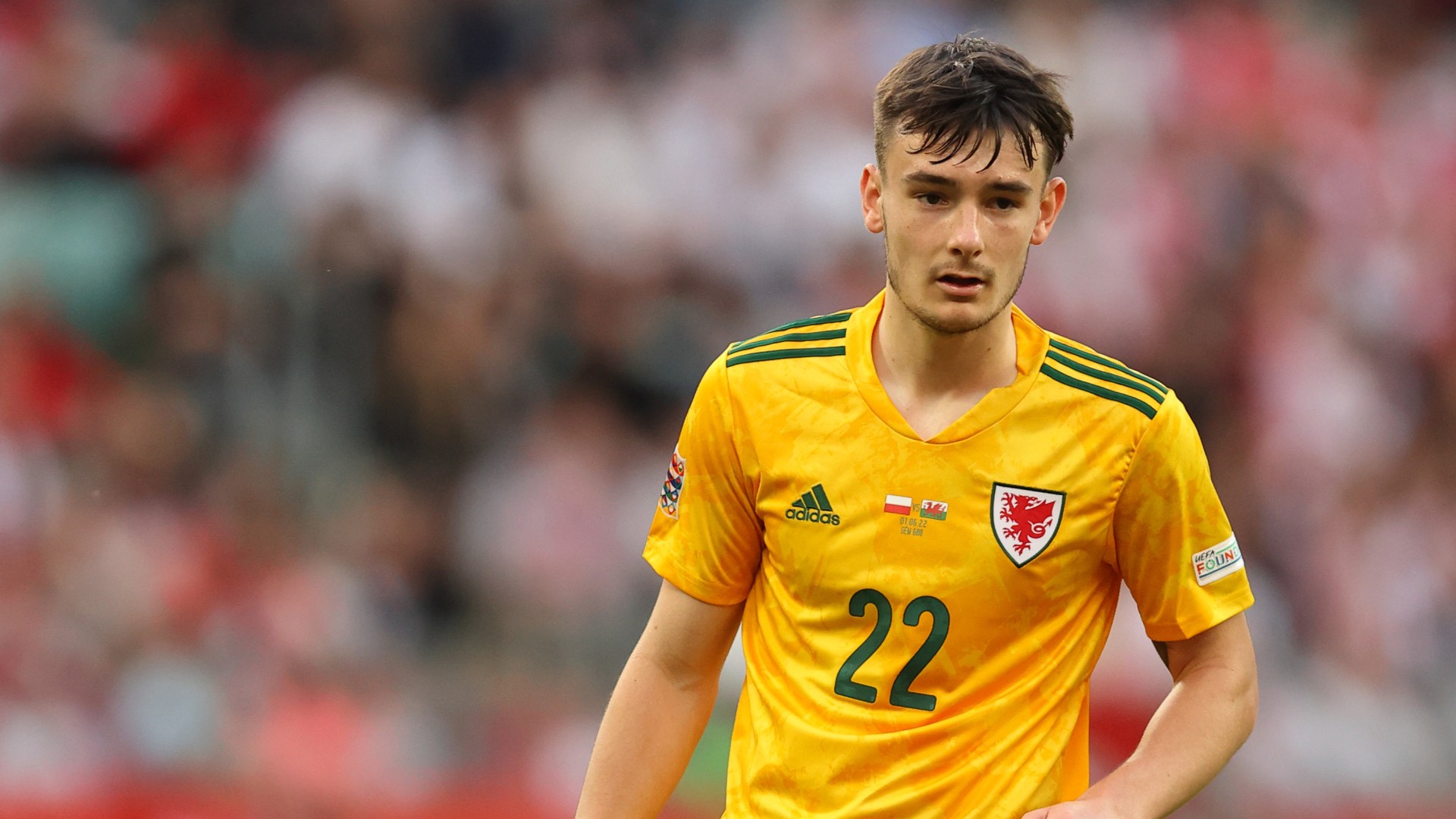 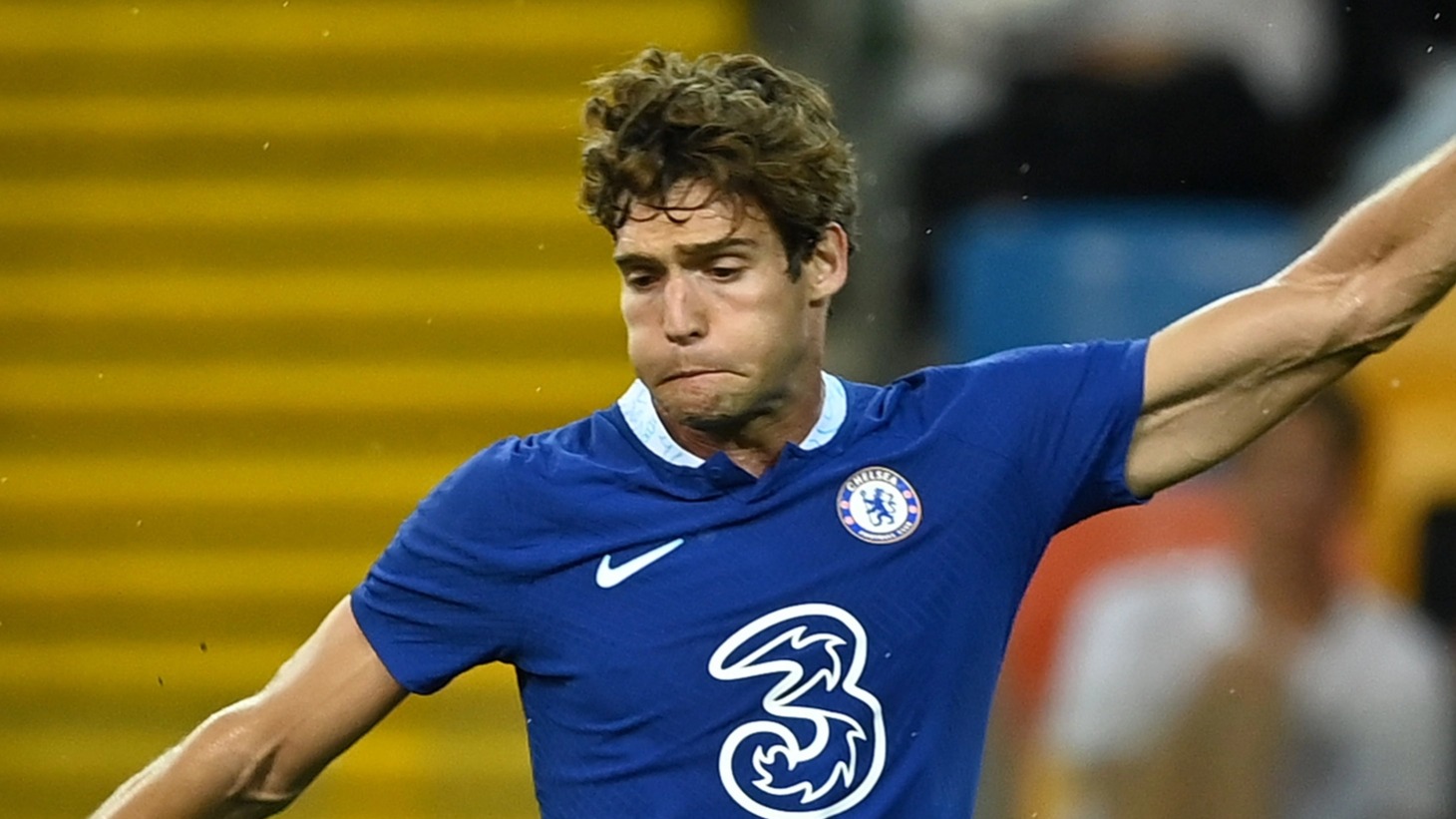 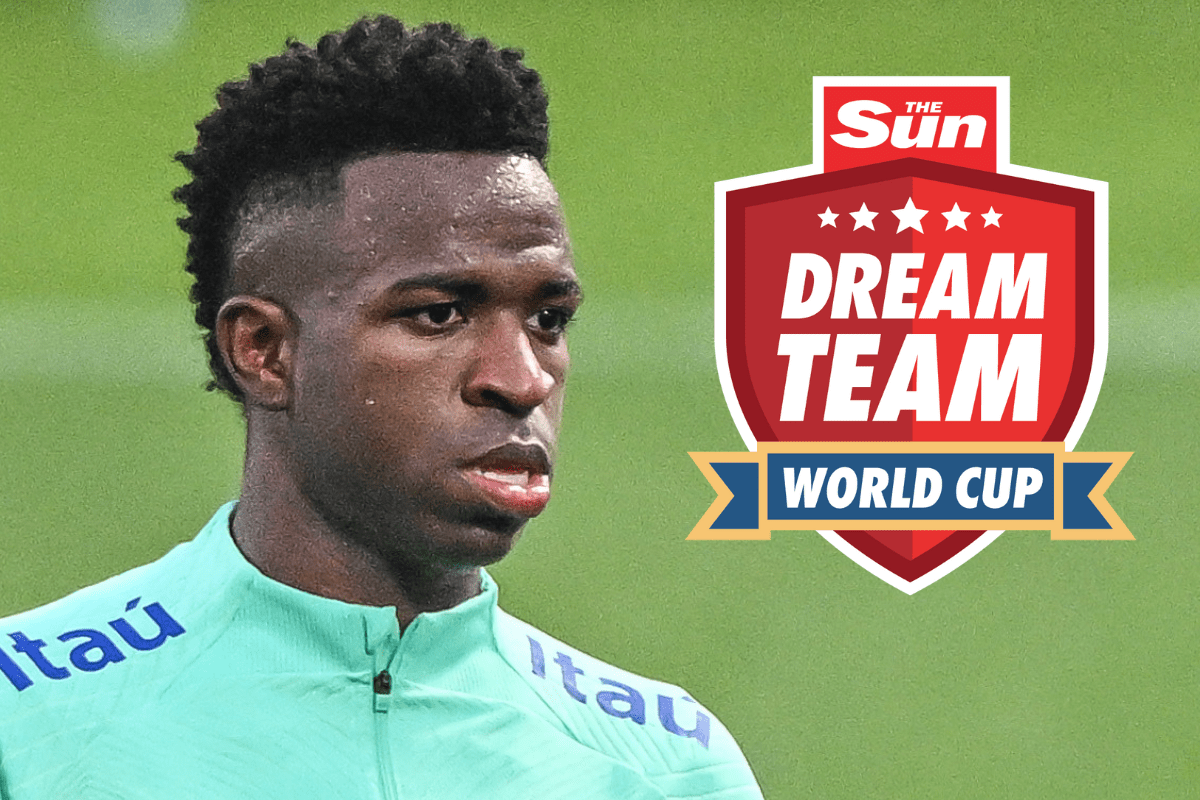 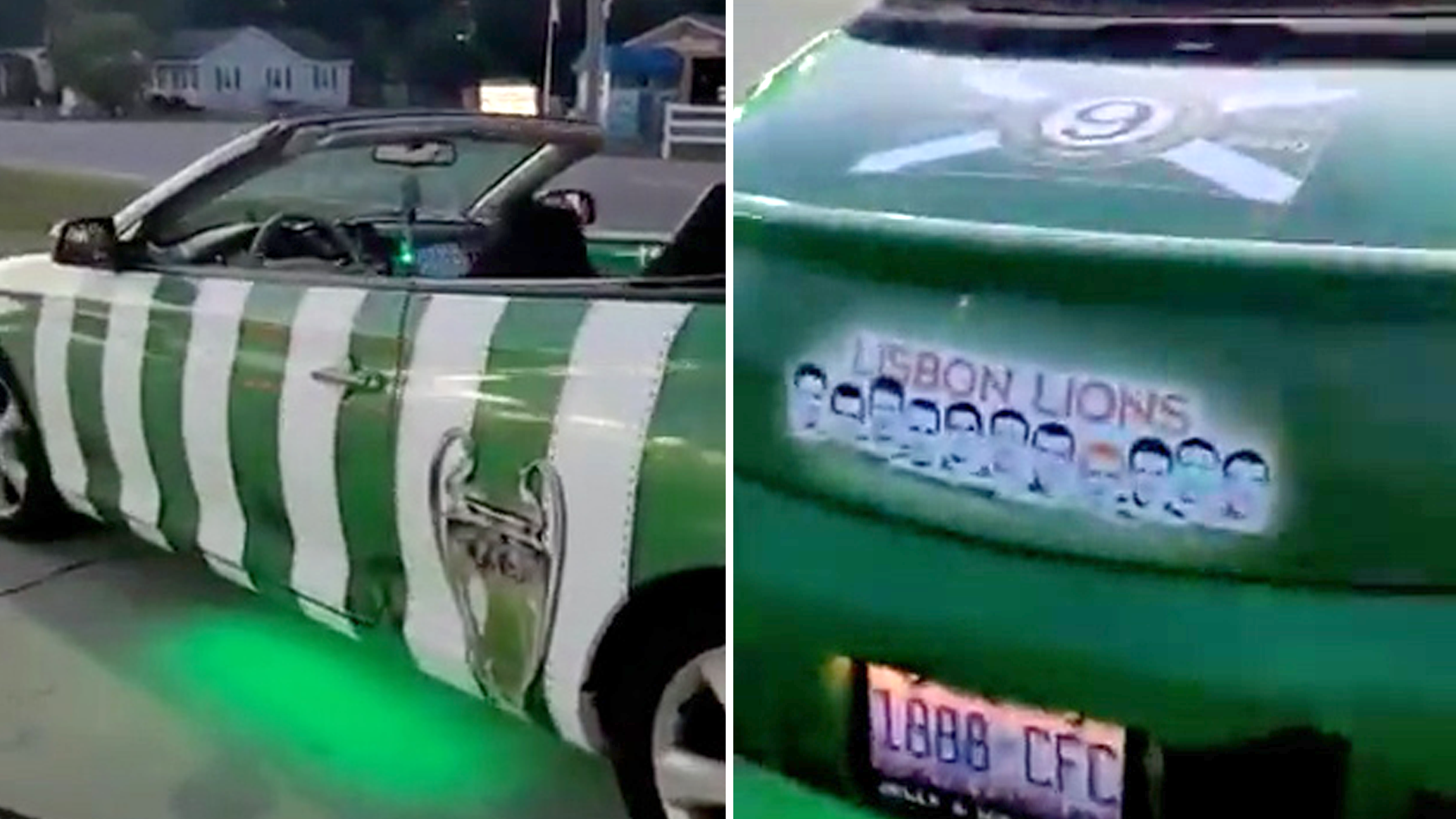