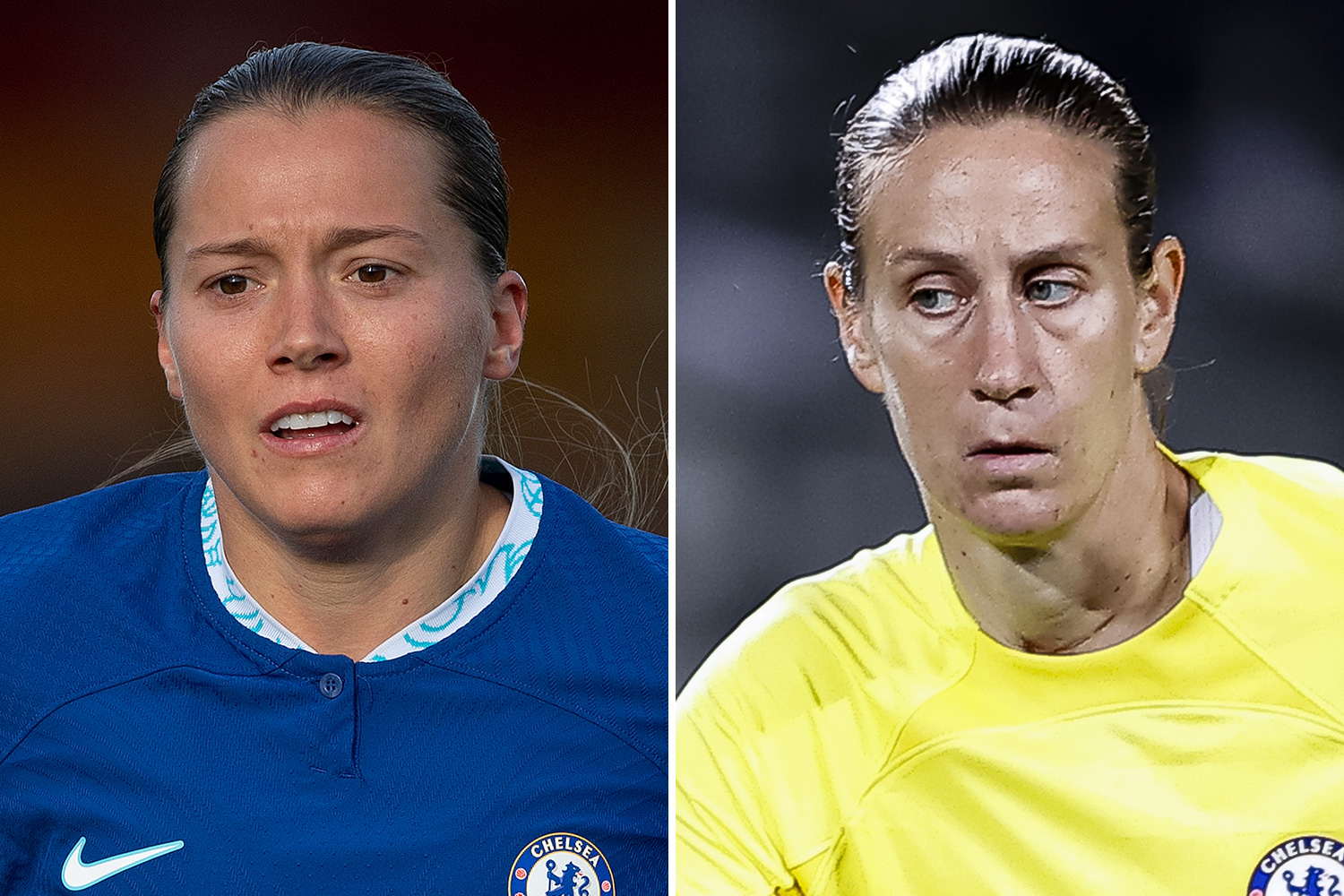 FRAN KIRBY has given Chelsea a major fitness boost with the forward set to return to action following a spell out with illness.

The Blues star could be in line to feature for the team in their Champions League duel with Vllaznia.

Chelsea will face the Albanian champions at Kingsmeadow tomorrow night in their first home match in this year’s tournament.

While the Blues will be without Jelena Cankovic, with the midfielder missing their last three games due to injury, Kirby is likely to be included in the club’s squad.

The club’s all-time leading goal scorer has made three top-tier appearances so far this term netting three times for the WSL champs.

General manager Paul Green said: “Jelena’s injury hasn’t settled down as quickly as we’d hoped so she won’t be available.

” Fran has been back in training for the last couple of days, so she’ll be one addition to the squad.

“She is a quality player and to have her back is fantastic and gives everybody a boost. 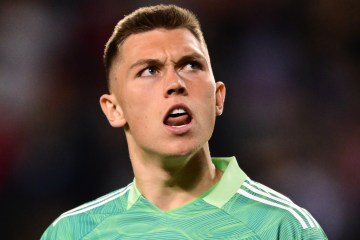 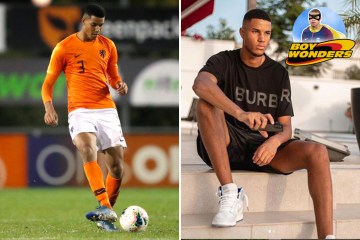 “She has been out with illness, but we’re delighted she’s now available.

“We look forward to seeing her on Wednesday night and hopefully staying healthy for the whole season.”

Chelsea’s second Group A game is likely to see Blues goalkeeper Ann-Katrin Berger make her sixth appearance across all competitions this term.

Green hailed the German international’s recent displays between the sticks two months on from her announcing the recurrence of thyroid cancer.

Since then, Berger has kept three clean sheets in five games.

He added: “The way she’s handled herself in this period and such difficult circumstances is a real credit to her.

“She’s immensely mentally tough to cope with the cancer.

“She’s a real inspiration to all her team-mates and somebody to really look up to with the way that she has gone about her business at such a difficult time.

“We’re delighted with her coming back to full health and fitness on the pitch.

“She has shown that in her performances since going back in the goal.”

Chelsea’s game against Vllaznia’s comes six days after the nine-time Albanian National Women’s Champions fell to a 2-0 away loss to Real Madrid.

Their visitors, who are playing the Champions League for the first time in their 12-year history have five American players in their squad.

And the team are underdogs in a group that includes Paris Saint-Germain in addition to Madrid and the title winners of England.

Green expects Chelsea will face a side prepared to sit deep.

He said: “We can’t take anything for granted.

We need to perform at our best level to be able to break down their block and get the goals that are ultimately going to win us the game.

“They’re in the competition on their own merits and we’ve got to get the job done.

Should the Blues progress to knockout the phase they.

Chelsea vs Vllaznia can be watched live from 8:00 pm on DAZN’S Uefa Women’s Champions League channel on Wednesday 26 October

Jack Grealish parties in his pants after jetting to Harry Maguire’s £500,000 French wedding 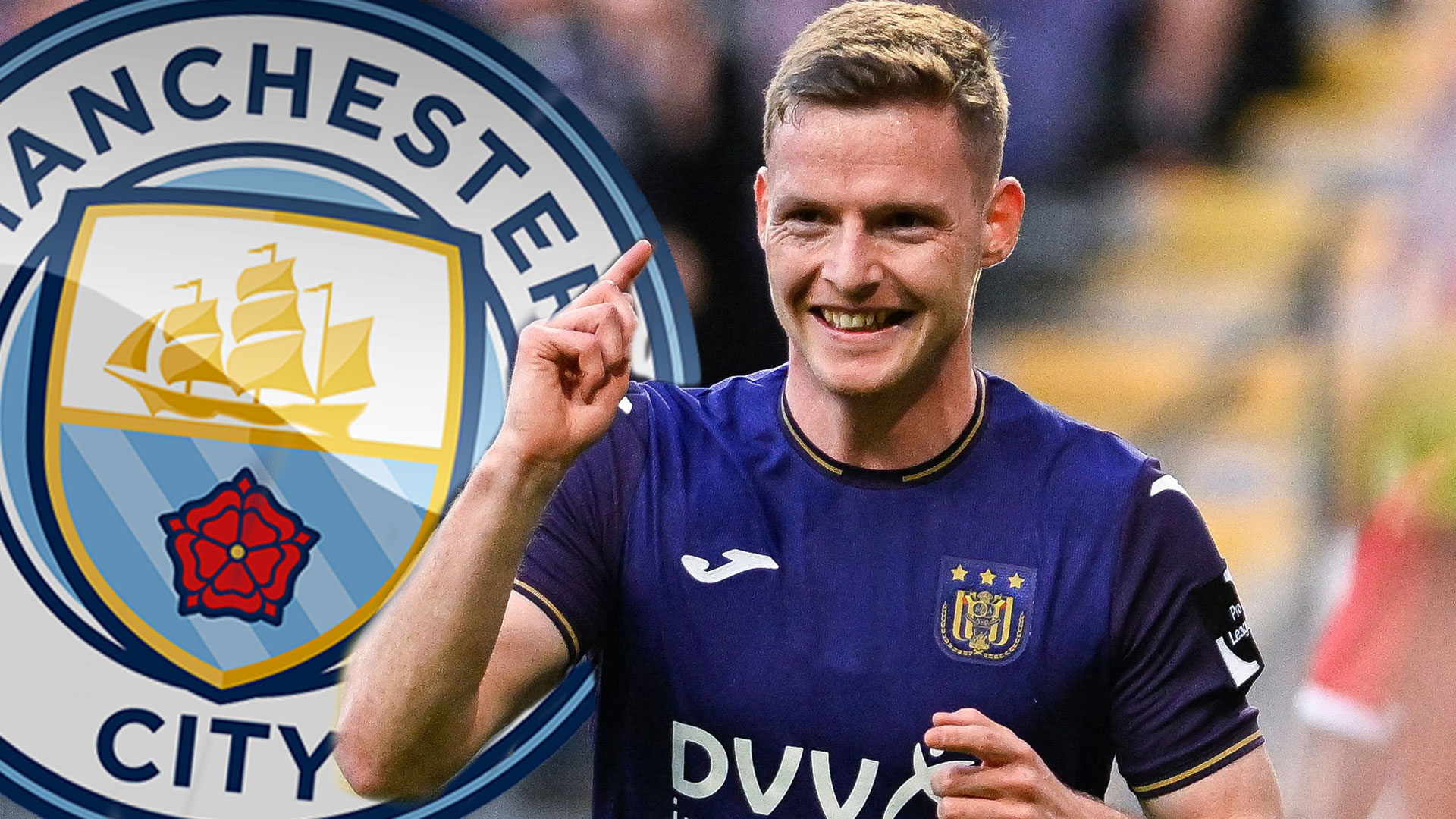