Manchester United legend Paul Scholes has predicted that a circus-like environment will surround the transfer saga regarding his former teammate Cristiano Ronaldo.

Numerous reports over the weekend claimed that the 37-year-old forward wants to leave Old Trafford this summer. As per these reports, the Portuguese is in search of Champions League football following United’s failure to qualify for the competition after a dismal season.

Some reports suggest that Cristiano Ronaldo is not happy with the pay cut triggered amongst players due to the club’s failure to not qualify for the Champions League.

The Athletic have claimed that the five-time Ballon d’Or winner missed the first two days of Red Devils’ pre-season training under new manager Erik ten Hag, citing family reasons. As per the Daily Mail, he missed a third consecutive day (6 July) as well.

It’s not known when – or if – he will return to Carrington as #MUFC preparing for their impending tour of Thailand.

This thread details how the situation got to this point… 🧵

Cristiano Ronaldo has missed Manchester United’s last two days of pre-season, citing family reasons.It’s not known when – or if – he will return to Carrington as #MUFC preparing for their impending tour of Thailand.This thread details how the situation got to this point… 🧵 https://t.co/jpNyRb4qgL

The Daily Mail also reported that Manchester United are unsure if the striker will join the club’s pre-season tour abroad. Reacting to a Sky Sports Instagram post regarding Cristiano Ronaldo’s future, Scholes wrote on his Instagram story as seen in The Manchester Evening News:

Former England midfielder Scholes was a teammate of the Portuguese superstar at Old Trafford between 2003 and 2009. The duo won three Premier League titles and a Champions League triumph during this period.

Cristiano Ronaldo also won the Ballon d’Or in 2008, which is still to this day the most recent victory of the award by a Premier League player.

Several reports in recent days have claimed that new Blues owner Todd Boehly is determined to snap up Cristiano Ronaldo as a sign of intent at Stamford Bridge.

However, former Aston Villa and England striker Gabby Agbonlahor believes manager Thomas Tuchel would not want to sign the former Real Madrid attacker as he would not fit into his style of play.

“I think [Ronaldo] would definitely be a good fit, but I don’t see it happening. He would not want a big ego like Ronaldo coming in and wanting to play every game. He would rather go and get Raphinha and Sterling, players who aren’t bigger than the manager or the club.”

“For me, Tuchel would definitely not want Ronaldo. But if it comes from above him and the owners want him, then maybe something could happen.”

United accumulated their lowest ever points tally (58) in the Premier League era in the 2021-22 campaign. However, Ronaldo still managed to score 24 goals in 38 appearances across all competitions in his first season back at Old Trafford.

Chelsea have been offered both Cristiano Ronaldo and Neymar this summer, according to the Evening Standard

Chelsea have been offered both Cristiano Ronaldo and Neymar this summer, according to the Evening Standard 😳 https://t.co/G8SMEFNGRE 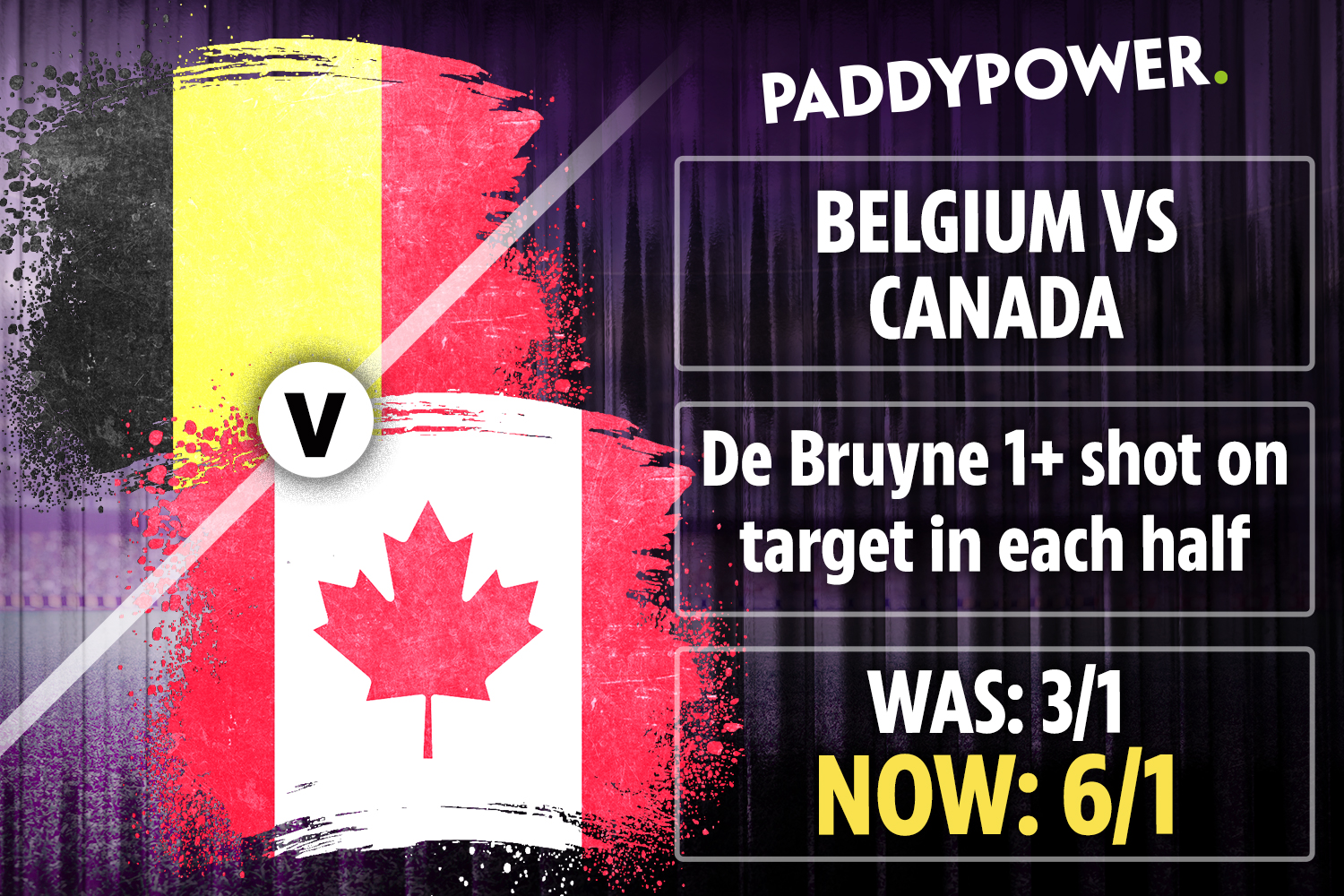 Belgium vs Canada: Get Kevin de Bruyne to have 1+ shot on target in each half at boosted 6/1 with Paddy Power 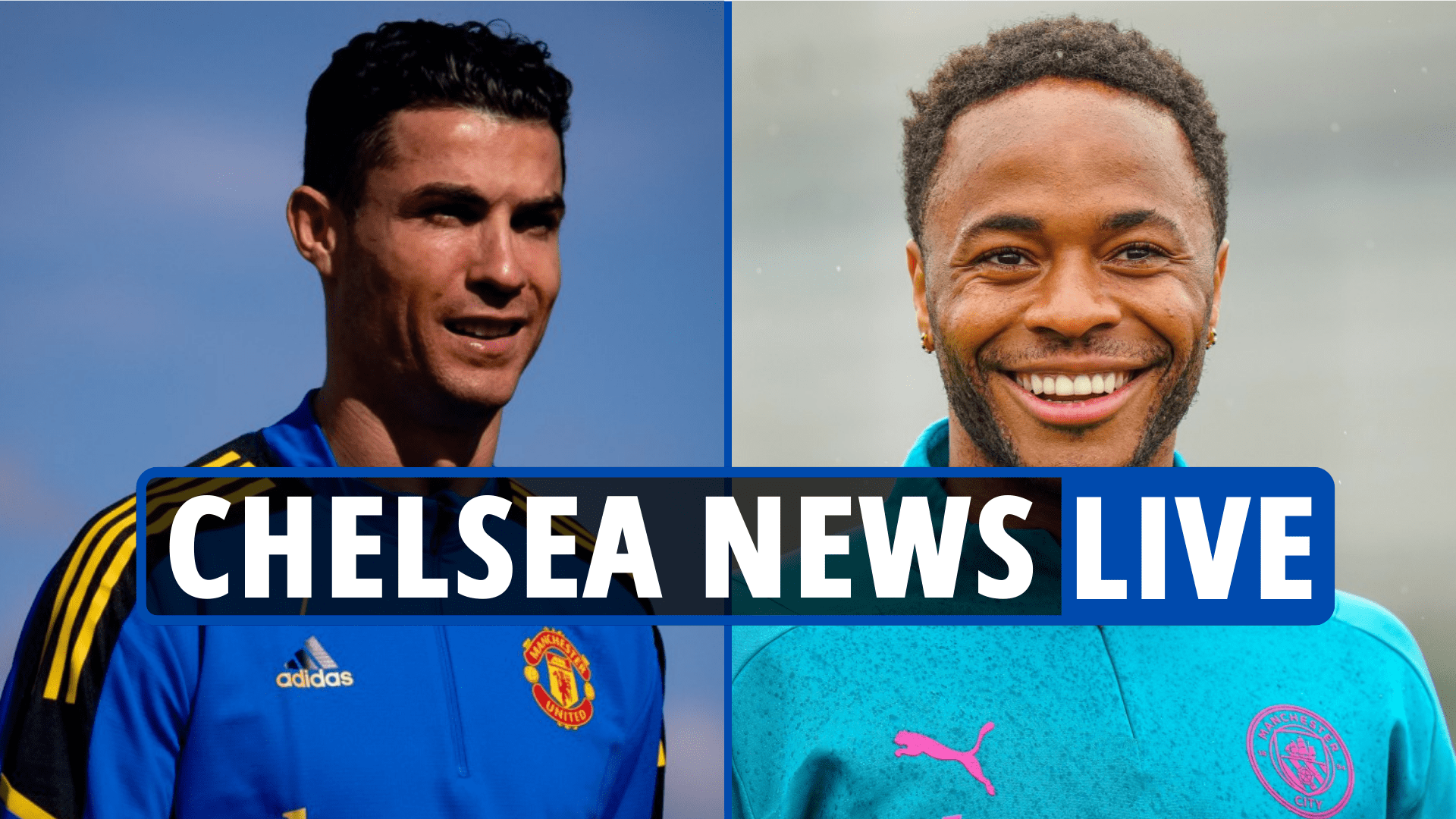