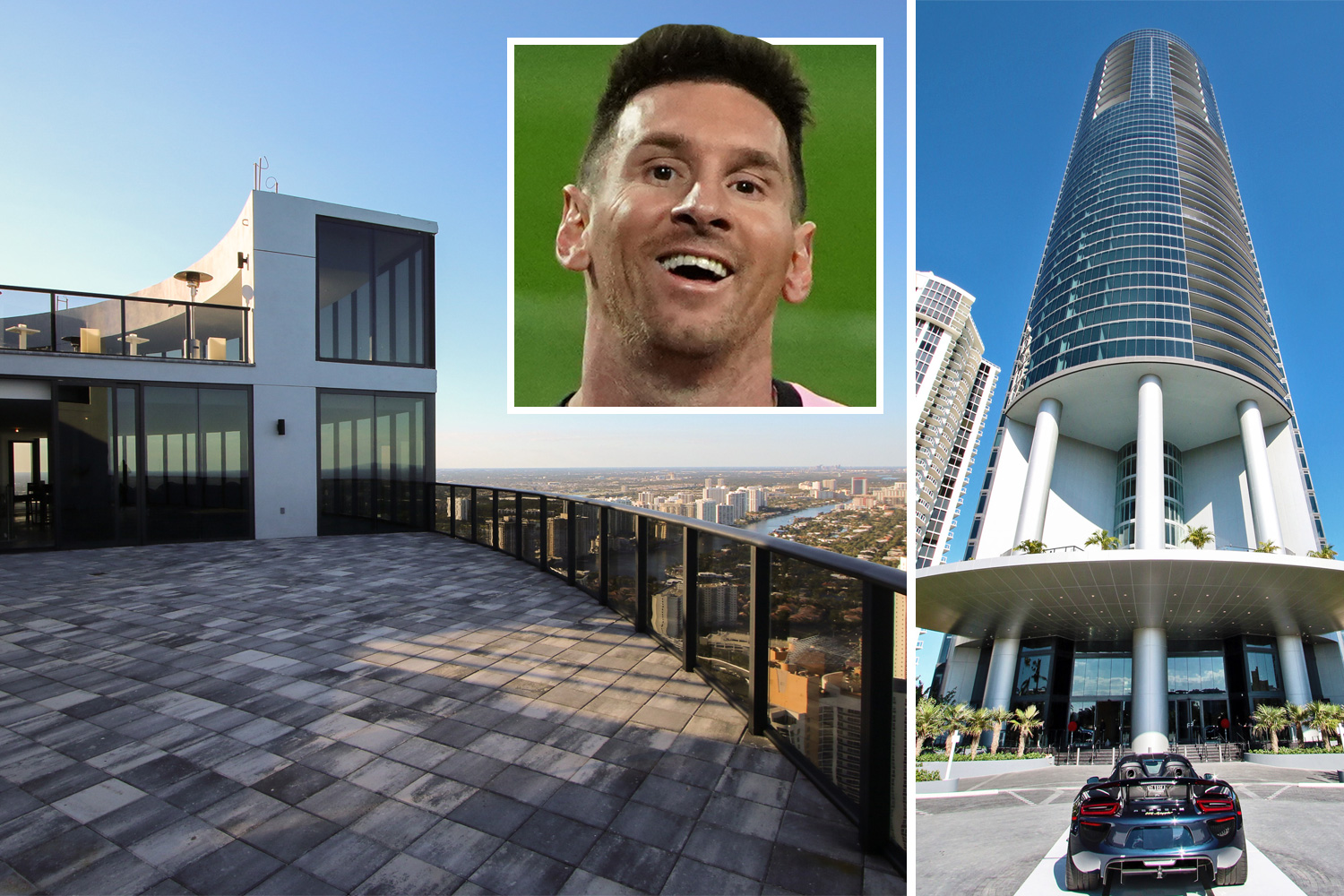 LIONEL MESSI has reportedly already laid down roots in Florida should Inter Miami continue their interest in the Argentinian star.

The ace, 35, is currently playing for French club Paris Saint-Germain after leaving Barcelona.

But Messi could eventually have his heart set on a move to MLS.

He told Spanish TV station La Sexta earlier this year: “My plan is to give all I can for the club at the moment.

“I would like to play in the United States and experience life and the league there, but ultimately come back to Barcelona in some capacity.

“I’m not thinking too far ahead in the short-term and just want to see how the season finishes.”

According to Madrid-based radio station Cadena Ser, Messi has already made his first move towards Miami with the purchase of a luxury apartment in the city.

A pad worth at least $9million was reportedly purchased by the Argentine in 2021.

The swanky Porsche Design Tower, completed in 2017, sits on the Sunny Isles beachfront in Miami.

Branded by the German supercar manufacturer of the same name, the building boasts three car lifts allowing residents to park their vehicle on the same floor as their suite.

The forward is said to prefer to school his three kids Stateside while seeing out his playing days.

Such an opportunity would heighten talk of a move to David Beckham’s Inter Miami.

Last season, they finished 11th in the MLS Eastern Conference while being linked to a wealth of star names.

Blaise Matuidi and Gonzalo Higuain joined Inter during the 2020 campaign and Olivier Giroud was reportedly offered an apartment in Porsche Design Tower to tempt him into a move.

Messi is heading to the World Cup with Argentina this fall and has already netted 21 times in 20 appearances for club and country this season. 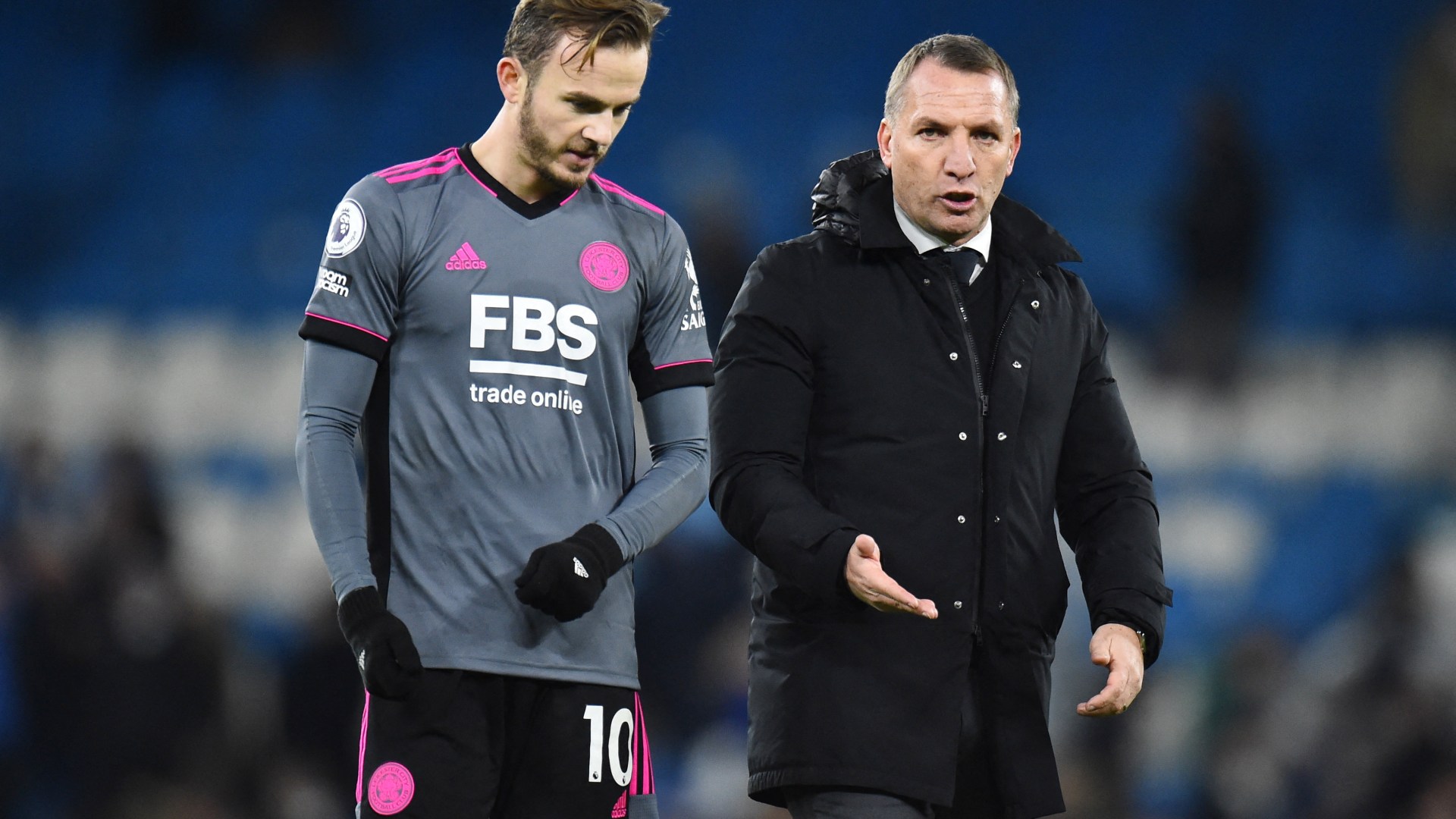 Brendan Rodgers called me in for a chat to prepare for England World Cup snub, my dad was in tears I was called up