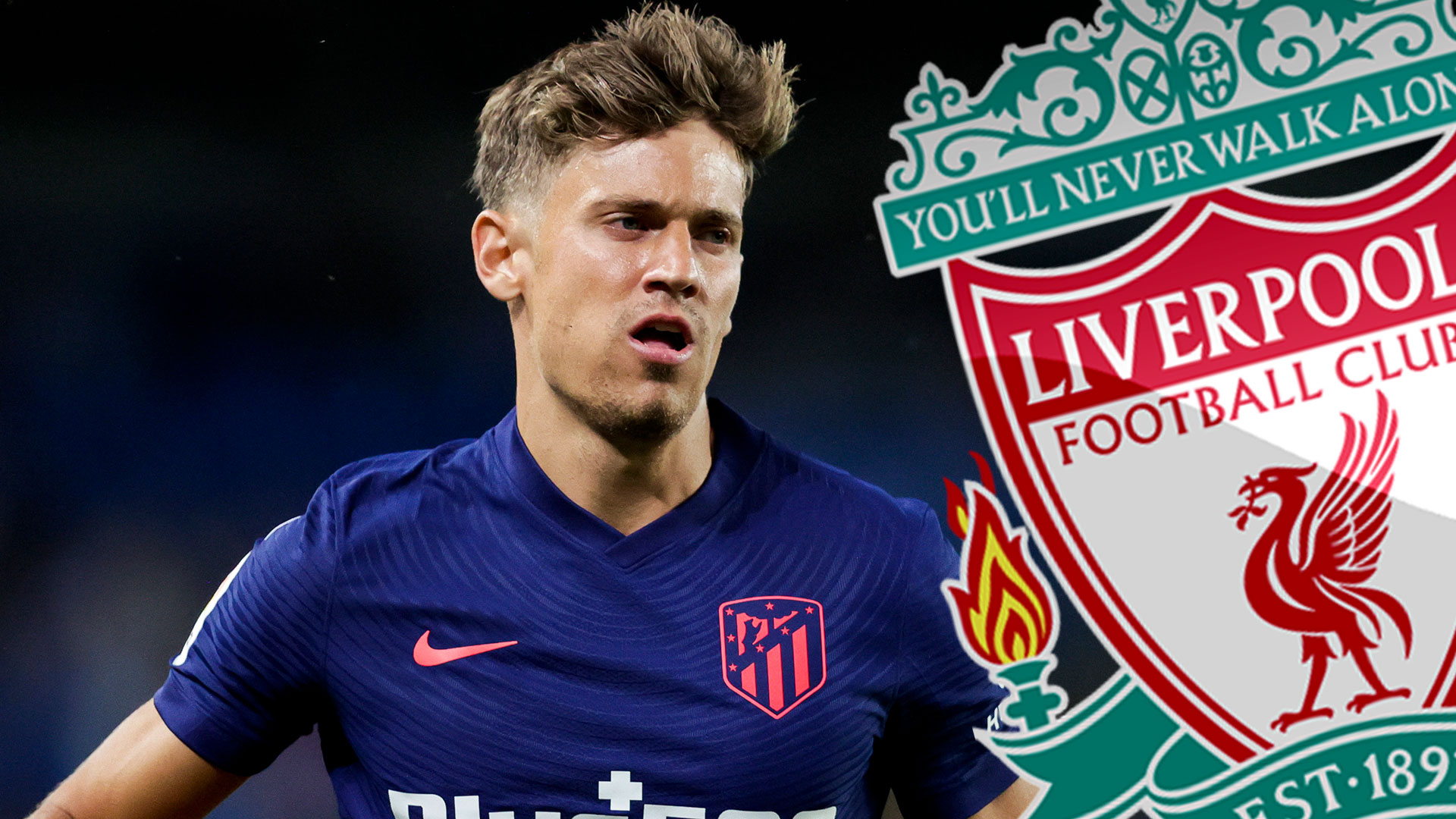 LIVERPOOL can sign Atletico Madrid star Marcos Llorente on a cut-price deal in January, according to reports.

The Spanish side are said to be open to selling the 27-year-old with Liverpool keen to improve their midfield options.

And Mundo Deportivo claim Llorente could be available for just £35million.

They add that while Atletico boss Diego Simeone is not desperate to sell the player who is contracted to 2027, the LaLiga giants will listen to any offers.

Jurgen Klopp remains keen to rejuvenate his midfield options amid doubts over the futures of Naby Keita and Alex Oxlade-Chamberlain.

The likes of Thiago Alcantara and Jordan Henderson have also suffered with fitness issues.

And the summer’s late loan signing Arthur Melo has failed to make any impact.

Llorente has played 12 times for Atleti this season, scoring once.

And he has struggled to recapture the form of 2020 where he netted twice against Liverpool to knock them out the Champions League.

But the Reds supposedly remain keen and after Simeone’s men crashed out of Europe this year in the group stage the club may look to cash in.

Llorente is one of a number of players Atletico could offload with rumours suggesting Thomas Lemar, Yannick Carrasco, Rodrigo De Paul and Joao Felix could all depart.

The World Cup could prove a chance for them to impress any potential suitors with Llorente being named in the Spain squad.

Liverpool’s long-term midfield target remains Jude Bellingham who will not be available until the summer at the earliest.

Manchester City and Manchester United also remain keen on the teenager and it could take a bid of £130million to buy him. 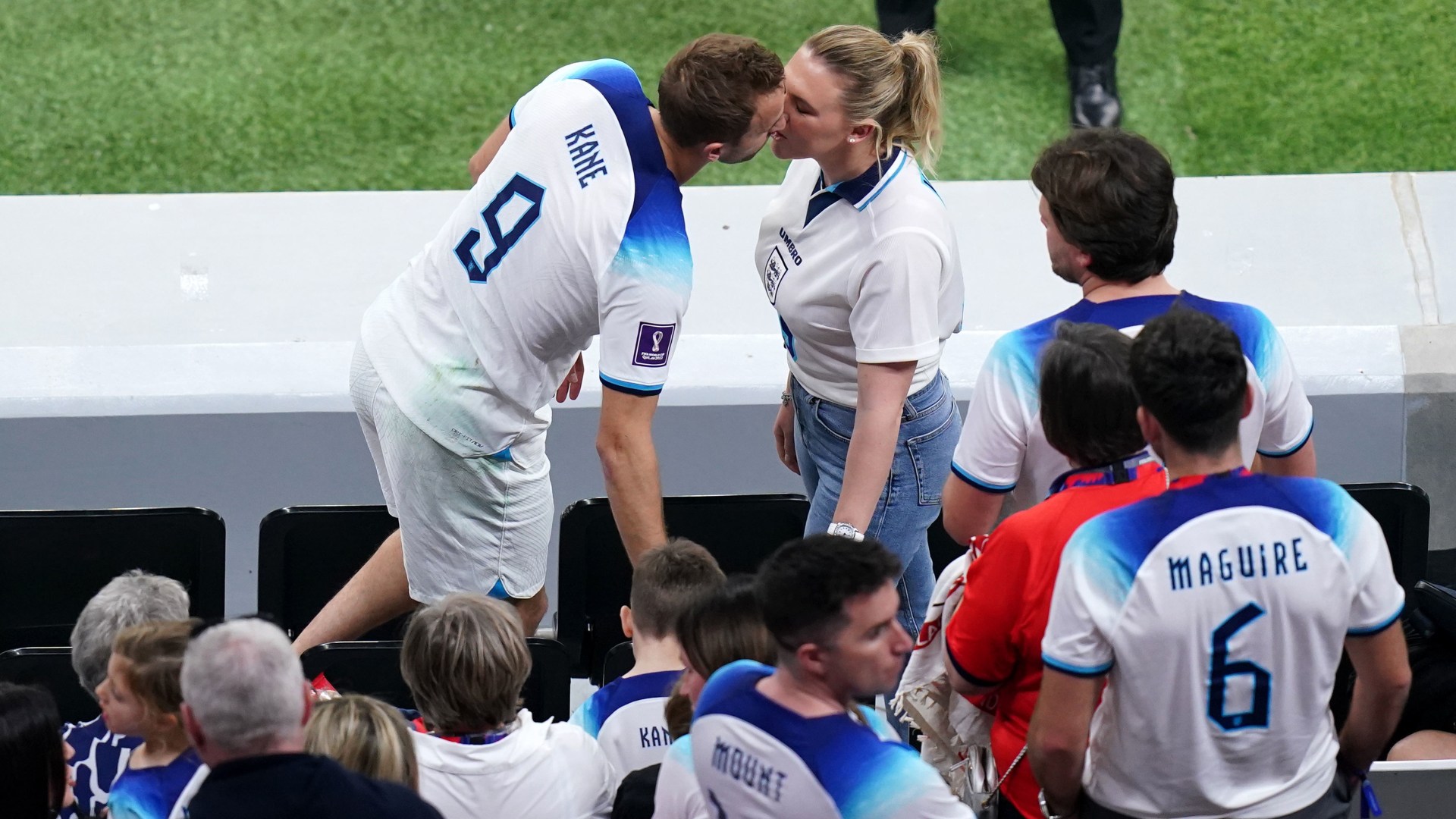 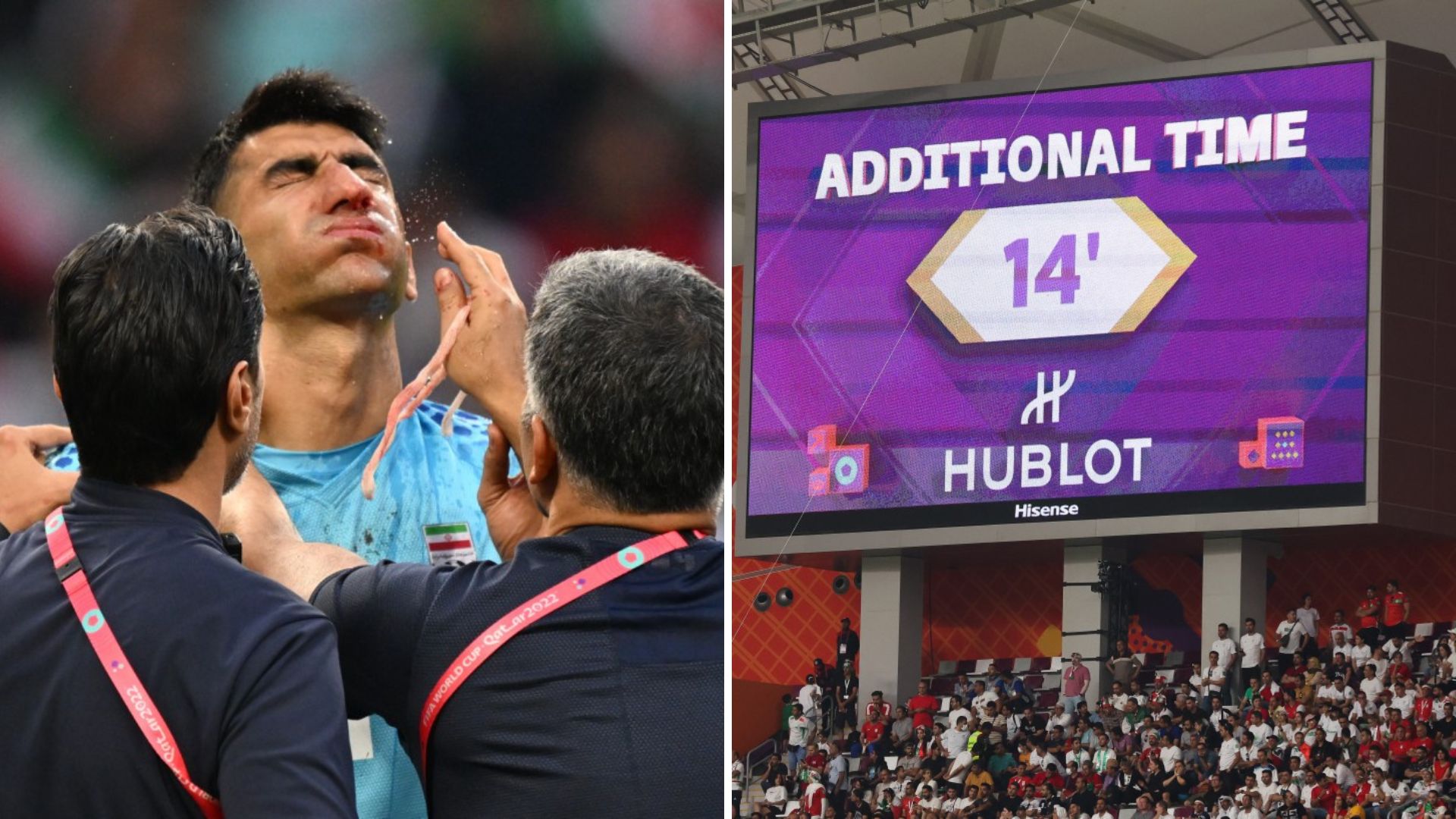 Why is there so much injury time at the 2022 World Cup? 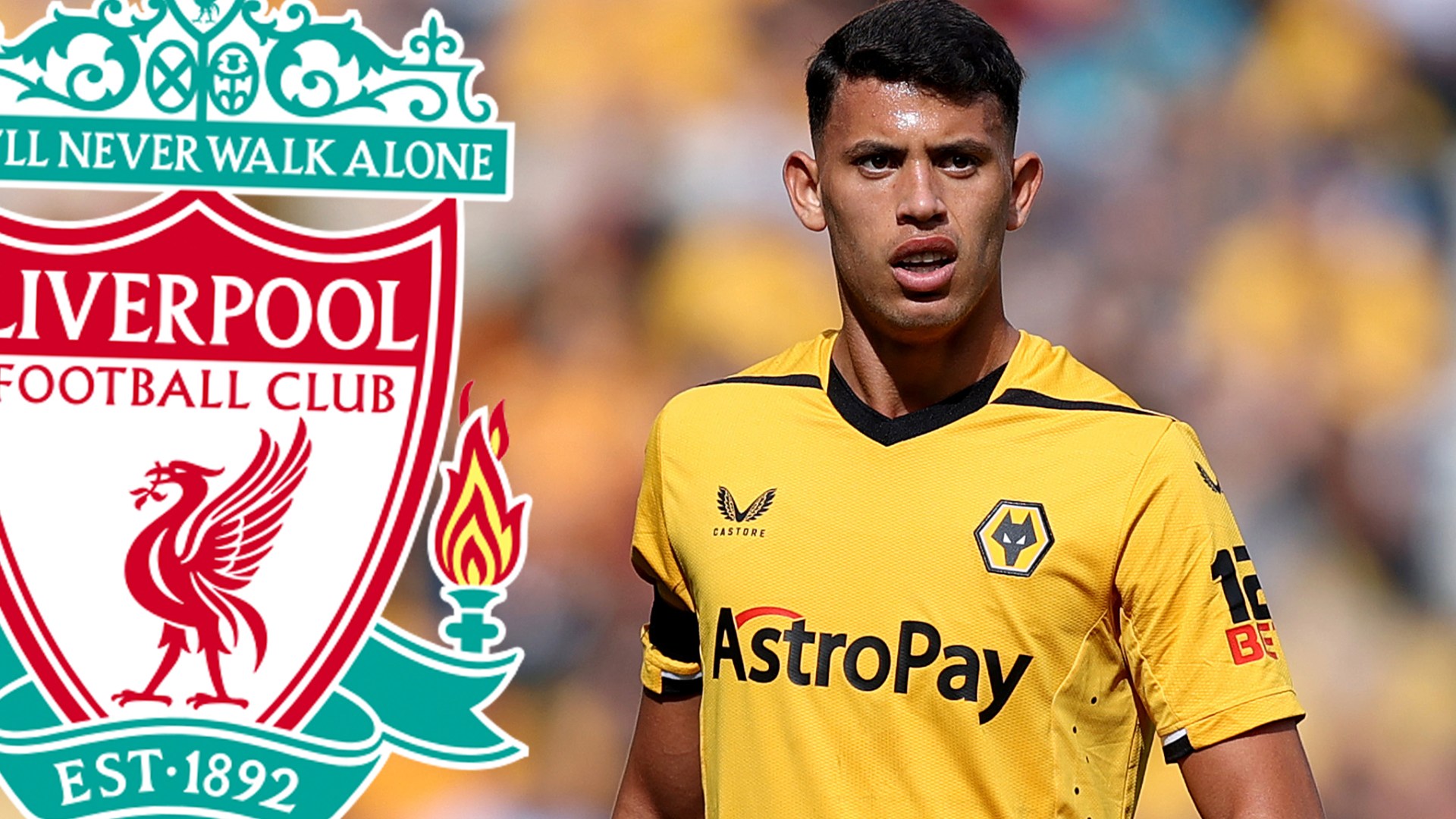