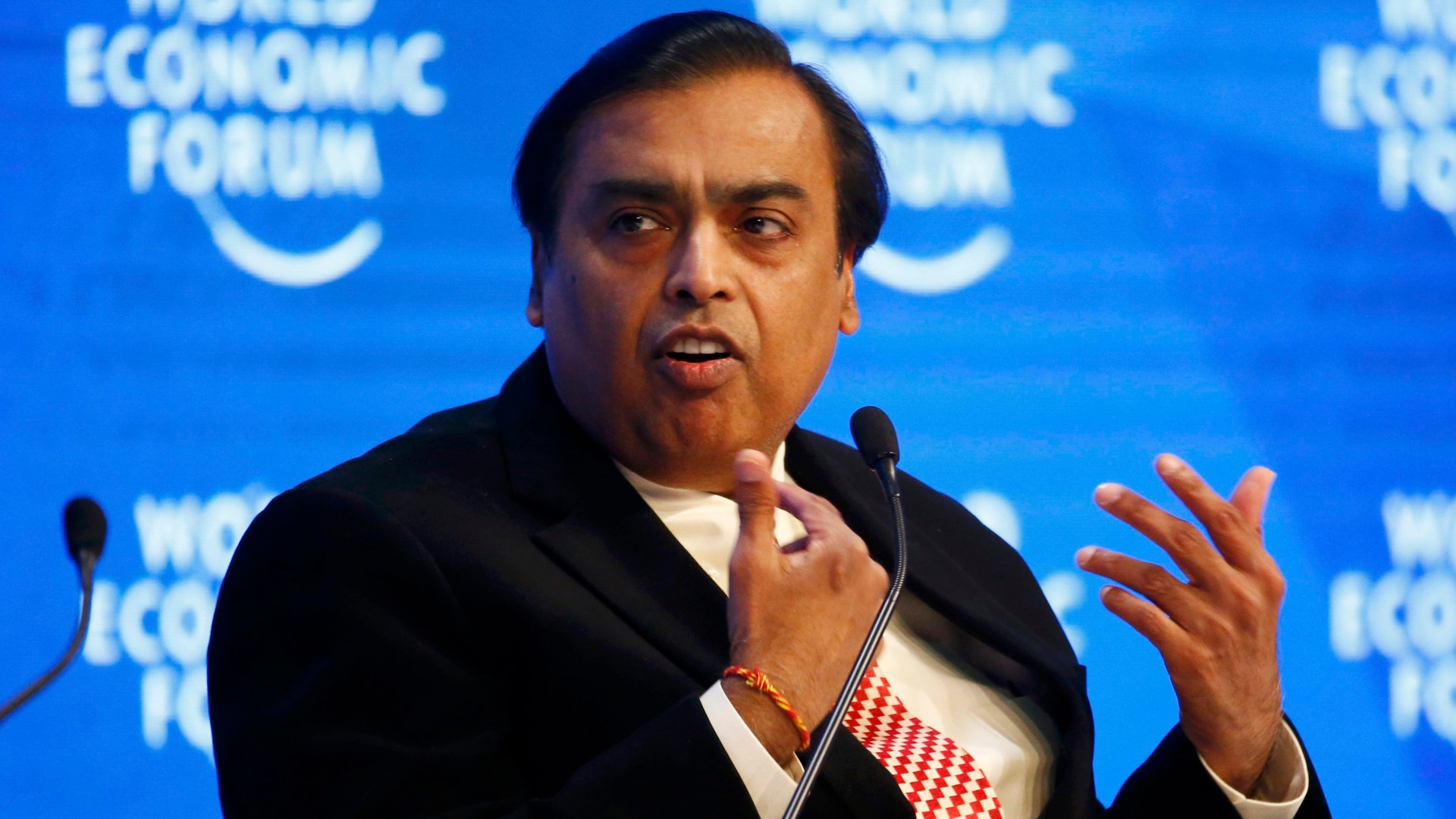 Principal owner John W Henry and chairman Tom Werner decided the time is right to sell up after 12 years in command.

And according to the Mirror, Ambani – whose £90billion fortune makes him the eighth richest man in the world – is keen on buying Liverpool.

It is understood Fenway Sports Group are willing to sell the Merseyside club for £4bn.

But that figure won’t put off Ambani, who is a huge sports fan. 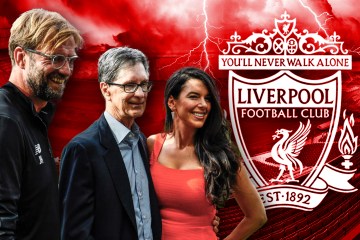 The 65-year-old will have to fight off interest from other parties from the Middle East and the USA to seal the purchase.

He would be willing to pump millions into the club for transfers to maintain Liverpool’s status as one of Europe’s elite clubs.

In recent seasons, the Reds have won the Premier League, Champions League and both domestic cups under boss Jurgen Klopp.

The German has since reinforced his commitment to the club.

He said: “We knew about it a bit longer, their thoughts, and I don’t 100% understand why people are all saying it gets sold.

“What I read was they are looking for investors and that makes sense. A good idea, I like that.

“It didn’t distract the preparation [for Wednesday’s Carabao Cup tie against Derby] at all.

“The players didn’t ask me but if they want to ask me I can tell them everything.

“For me it means nothing. Whatever happens, I really like how we work together with our owners but if that would change I’m committed to the club, obviously.

“As far as I know, they are looking for investors and I thought that makes sense.”

“That’s just got to him a bit”