The Kop spies are raving about the defender who is in the TAA mould and they want to do a deal with the Scottish club.

Ramsay has been attracting interest since his breakthrough and the Anfield giants see him as a player to sign and bring through for the first team.

Alexander-Arnold has a grip of the jersey for years to come, so Ramsay will have to be willing to take on the fight.

The interest also points to Liverpool being willing to sell Welshman Neco Williams, who has gone to Fulham on loan and could make a permanent exit.

Williams could head for Craven Cottage and a Premier League career if the clubs can agree a fee. 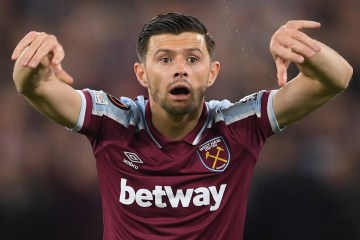 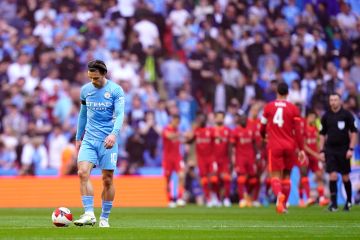 Ramsay recently addressed all the interest he has attracted, including Liverpool’s, saying: “It’s all been good because growing up it’s all you want to do — play first-team football, then hopefully get a big move one day in the future.

“It’s all about learning and you’ve got to keep calm. You can’t let it get to your head. If you do you can end up thinking you’re better than you are and not playing how you can.

“At one stage it seemed like there was something on Twitter or in the papers almost every day. I tried not to get caught up in it because that’s the worst thing you can do.

“It’s good hearing all that stuff, but I’ve just got to produce on the pitch, then everything else will play itself out. At the start of the season I felt I was doing really well, then I got my injury and came back.

“I’ve done alright, but not what I was at the start of the season. On deadline day I was up in Dingwall because I had a game the next day against Ross County, so that was what I was focusing on.

“I’m young and it’s my first full season, so I’m trying to build on that and get more confidence.”

Share
Facebook
Twitter
Pinterest
VK
WhatsApp
Previous articleBrighton mock Tottenham and Arsenal on social media after beating both north London rivals in the space of a week
Next article“Give Man of the Match to Mitchell Marsh or we riot!”- RCB fans sarcastically thank Aussie star for poor knock in IPL 2022
- Advertisement -