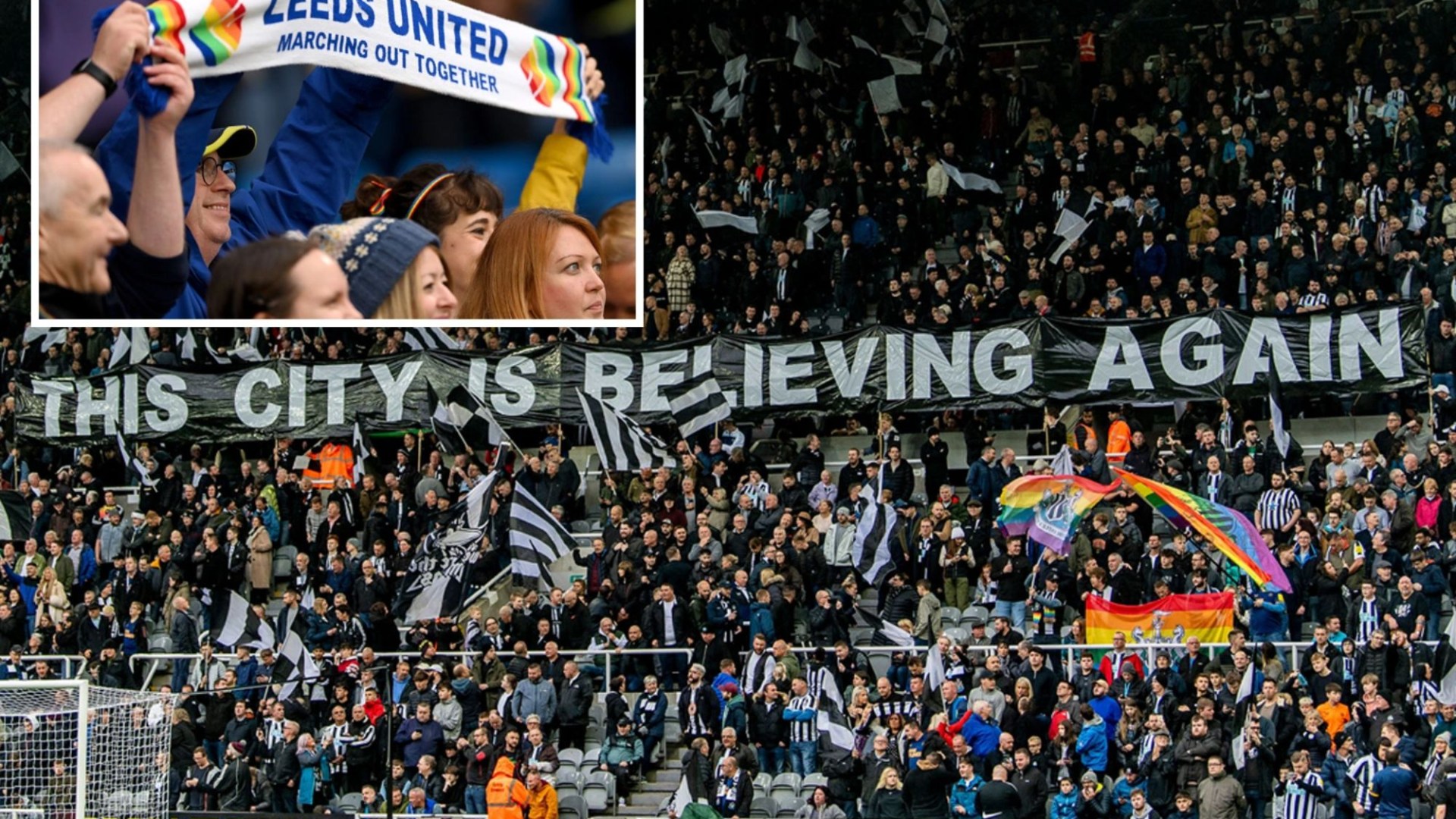 ONLY two Premier League grounds have been ranked among the top 10 most atmospheric in Europe.

England’s top flight is the richest, most lavish show on earth – with the wealthiest clubs on the planet doing battle for one of football’s ultimate prizes.

Atmosphere wise, however, some say that it lags behind the rest of the continent.

In a list compiled by 1Sports1, Leeds and Newcastle were the only sides to make the top 10… although Liverpool did come in 11th.

Elland Road is renowned for its legendary atmosphere, with Leeds fans among the country’s loudest.

Earlier this year, Rio Ferdinand gushed about the Elland Road atmosphere, saying on his YouTube channel: “Leeds yeah, that place when it’s bouncing is a hard place to play, I played there as a home and an away player and it was always like ‘woah’. 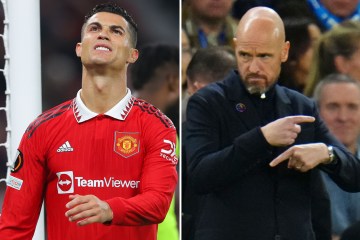 “Going in as an away player, if you’re not on it and you go a goal down it’s a hard place to turn things around.”

“The fans… it’s one of the best stadiums since I have been here in England. I know how they support the team.”

So who else makes the list and where do Leeds and Newcastle rank?

Top 15 stadiums with the best atmosphere in Europe.

Feyenoord fans are arguably the most passionate in the Netherlands.

The supporters have a special bond with the club and the stadium is like a second home to them.

The third biggest stadium in Scotland, the old ground in Glasgow’s southside was rebuilt to become an all-seater in the 1970s.

Ibrox is absolutely bouncing every home game and the atmosphere played a massive part as they reached the Europa League final last season.

Turkey is home to some of the most passionate fans in the world and it boasts three stadiums in this list.

Fenerbahce have been playing in the same stadium since 1908.

They have been playing at Stade Geoffroy-Guichard since 1930.

Despite being relegated to Ligue 2 in 2022, the passionate Saint-Etienne fans still create arguably the most intimidating atmosphere in France.

On a big European night, especially, this place is absolutely rocking.

There are very few things more stirring in football across the world than hearing Liverpool supporters passionately belt out “You’ll Never Walk Alone”.

Leeds United are back where they belong in the top flight of English football after years in the lower leagues and the noisy supporters are loving it.

Elland Road has been the home of Leeds United since the club’s foundation in 1919.

The home stadium of Athletic Bilbao, San Mames has a capacity of 53,331, which is the seventh-largest stadium in Spain and the largest in the Basque Country.

Without doubt, some of the most passionate supporters in Europe.

The Geordies know how to make a noise, that’s for sure. St James’ Park has been the home ground of Newcastle United since 1892. The atmosphere on a matchday is arguably the best in the Premier League.

Formally the Stadio San Paolo, the Serie A leaders have been playing in the same ground since 1959. Considering the distance the fans sit from the pitch, Napoli fans have made the stadium a very intimidating place to visit.

Rangers experienced it at its loudest during their 3-0 Champions League defeat.

Vodafone Park was built on the site of BJK Inonu Stadium, Besiktas’ former home. Opened in 2016, It has a capacity of approximately 42,590 spectators.

The new stadium was designed to be “in harmony with the natural and historic landscape of the Bosphorus” when seen from the sea. It is one of the best stadiums in Turkey.

Olympiacos may not be quite the team they once were on the European stage but their support is still remarkable.

The flares and tifos create quite a spectacle and the noise during big games is deafening.

Rajko Mitic Stadium has been the home ground of Red Star Belgrade since 1963.

Red Star fans create a great atmosphere for the club and are known for their choreography. Delije, the fanatical supporters in the North Stand, and the rest of the Red Star supporters regularly fill the stadium with a flood of flares that creates an intensely hostile environment.

Galatasaray boasts a following of almost half of Turkey’s football-supporting population, and their Nef Stadyumu is billed as one of the most challenging places for teams to visit in Europe.

An intimidating and spectacularly loud stadium.

Few places come close to Celtic Park on a big European night – just ask the many opposing players and managers who have been blown away by it over the years.

The pre-match rendition of “You’ll Never Walk Alone” is a sight to behold.

The greatest atmosphere in Europe belongs to Borussia Dortmund.

During Bundesliga matches, the Signal Iduna Park can fit more than 80,000 fans inside. The “Yellow Wall” behind the goal can hold 25,000 supporters and is the largest free-standing grandstand in Europe.

“He told me he was going to play here one day” 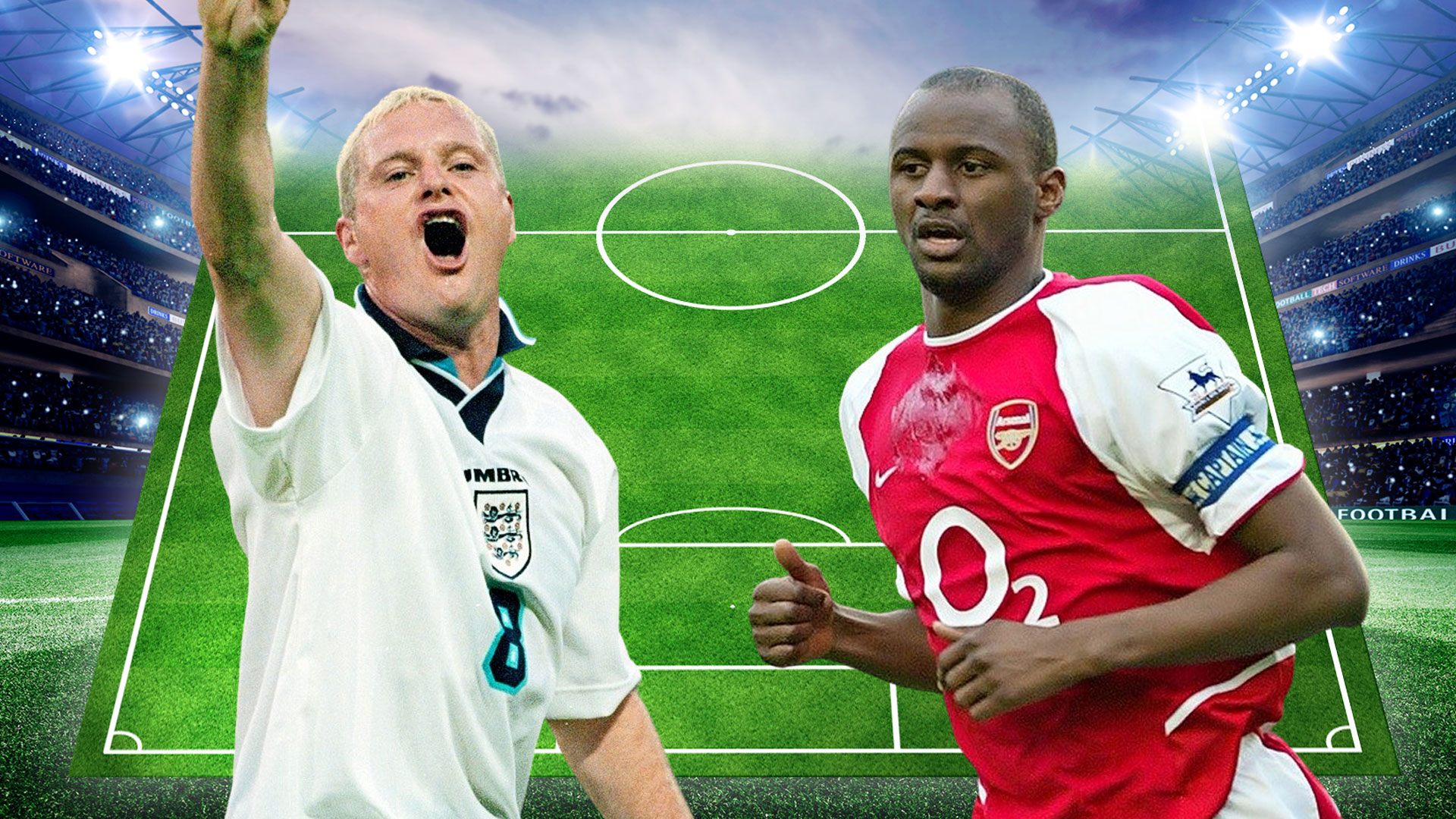 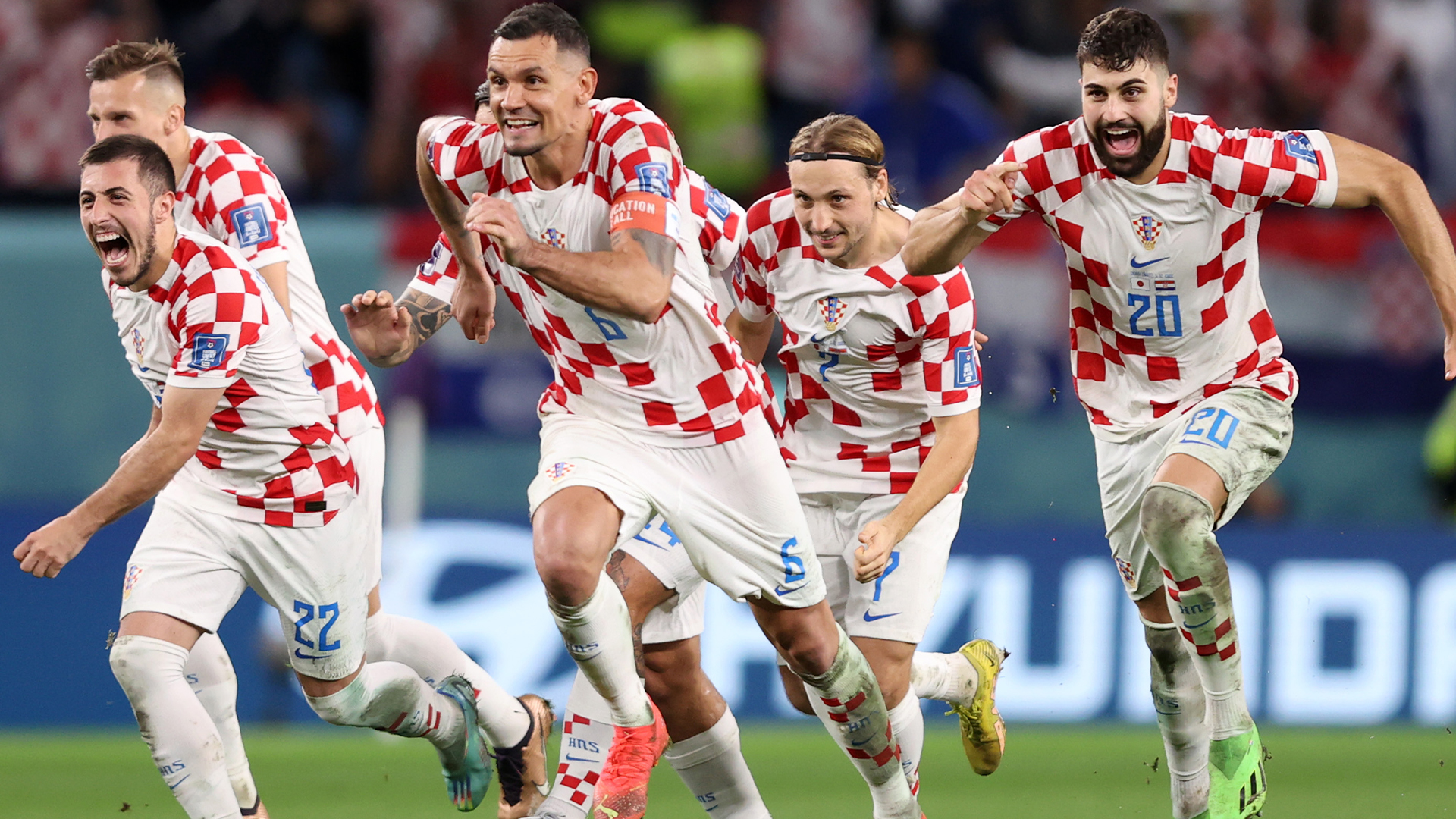 “No words to explain the greatness”