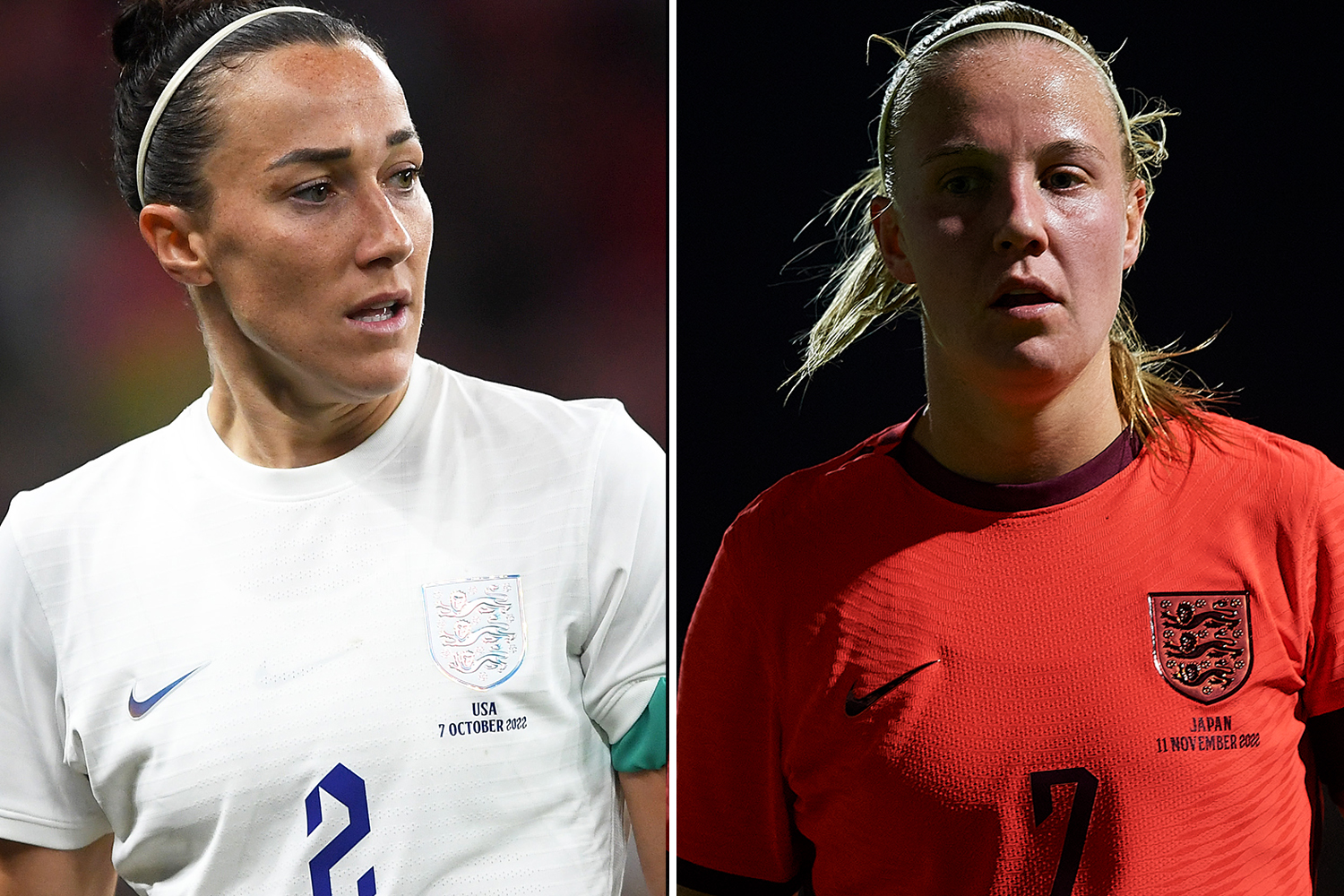 Beth Mead has withdrawn from England’s camp before the team’s final fixture of the year due to family circumstances.

The Arsenal star, 27, who played in the Lionesses’ 4-0 defeat of Japan returned home today following the Friday night match in Spain.

Mead, who made her 50th international appearance in the game, paid tribute to her team-mates for “another solid performance”.

Lucy Bronze also leaves the squad with the full-back returning to her club Barcelona.

The FA says Bronze’s departure before England’s Tuesday night duel with Norway is a precautionary measure due to a muscle issue.

Head coach Sarina Wiegman confirmed the full-back had sustained the minor injury ahead of her side’s game against Japan at the Pinatar Arena. 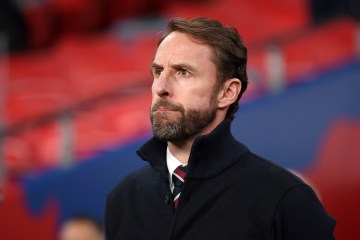 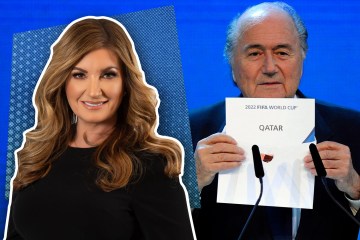 In a statement, the FA said: “Beth Mead has withdrawn from the England squad due to family circumstances.

“Lucy Bronze will also leave the squad and return to her club over the weekend as a precaution due to a minor injury.

The Lionesses’ upcoming clash against Norway, which kicks off at 7:00 pm on November 15th will be the first time the sides have faced each other since the Euros.

In July Wiegman’s rampant team brushed their opponents in a blistering 8-0 victory.

And Norway’s group stage exit from the Euros was later followed by head coach Martin Sjogren resigning from his role.

Since the tournament, Norway have won three of the last four games they have played under new boss Hege Riise.

The former interim England chief led Team GB to the quarter-finals of the Tokyo Olympics in Japan last year.