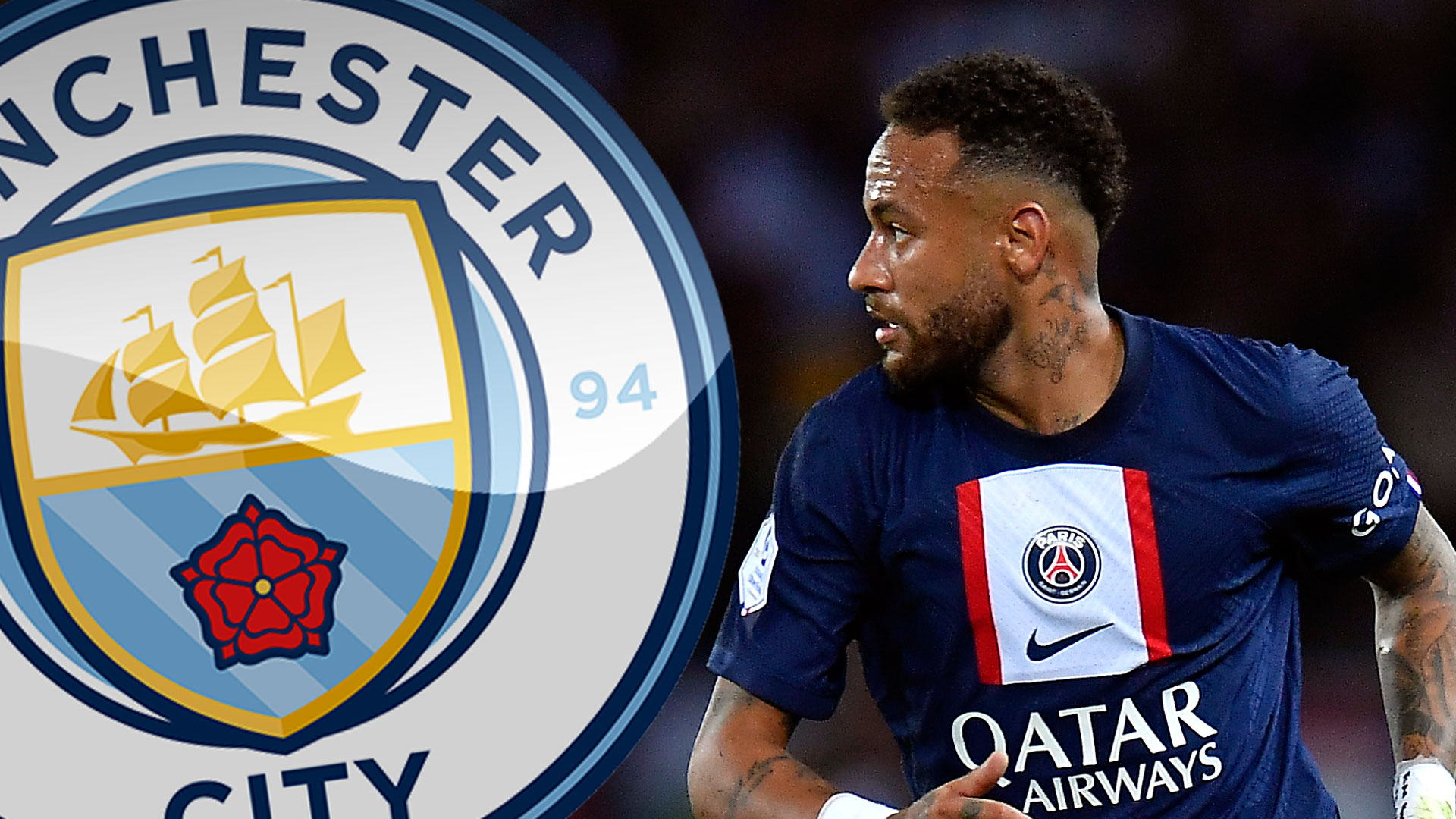 The Brazilian has had a bright start to the season, scoring five goals in seven games.

But according to Marca, the French champions had bombshell plans to sell Neymar.

Fearing an ego clash with French superstar Kylian Mbappe, PSG bosses are said to have been ready to let Neymar go.

And they turned to City in a bid to offload the former Barcelona forward, who worked with Pep Guardiola at the Nou Camp.

But it is claimed the Premier League kings turned down the approach, having already signed Erling Haaland, 22, this summer.

A similar report from the Daily Mail claimed Chelsea were also offered the opportunity to sign Neymar, who was once managed by Thomas Tuchel.

But The Times said, while the Blues were interested in the player, PSG had no plans to sell him.

Neymar, 30, is believed to have activated a contract extension until 2027, which came while he was linked with a move away.

But at the time, he said: “I still want to stay at the club.

“So far, the club hasn’t told me anything, so I don’t know what their plans are for me.”

It appears Neymar has got his wish, despite growing speculation of a rift between him and Mbappe.

The two were involved in a spat during PSG’s  5-2 win against Montpellier last month over penalty taking duties.

Mbappe, 23, had missed from 12 yards earlier in the match while Neymar converted when a second spot kick was awarded.

The pair could be seen arguing over penalty-taking duties which did not go unnoticed by fans and club bosses. 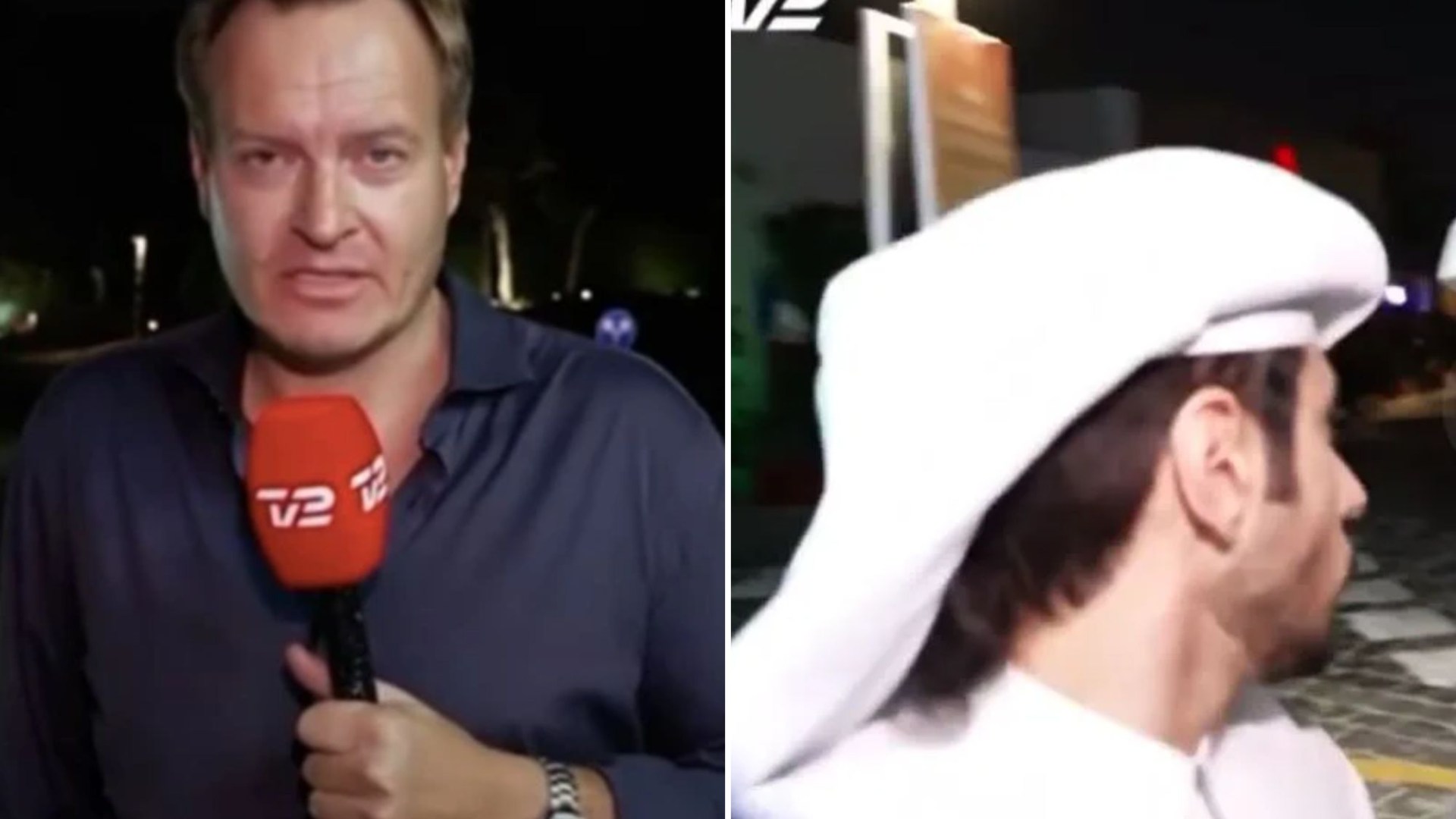