FULHAM are reportedly closing in on the signing of Andreas Pereira after Manchester United accepted a £10million offer including add-ons.

The 26-year-old midfielder hasn’t featured for the Red Devils since August 2020 where he featured as a late substitute in a Europa League victory against LASK.

He was shipped off on loan to Lazio for the 2020-21 season, before linking up with Flamengo last summer.

But the Brazilian giants decided against turning his temporary stay into a permanent switch.

That is despite the player stating he would love to remain in his homeland at the club.

However he is returning to England, with the one-cap international poised to link up with the Cottagers. 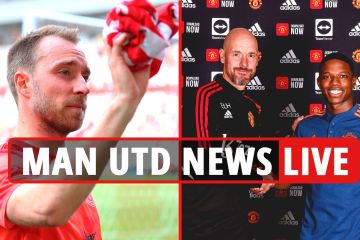 SunSport recently revealed how the West London outfit had made an approach to bring the former Valencia loanee to Craven Cottage.

And now according to BBC Sport, United have accepted a £10m proposal.

It is understood that Fulham will fork out an initial £8m, with a further £2m to be paid in add-ons.

A three-year deal is claimed to have been agreed, with an official announcement expected soon.

Pereira linked up with United’s academy in 2011 from PSV, with the Belgium-born ace making his first team debut during the 2014-15 campaign.

In total, he fetaured in 75 games for United in all competitions, where he chipped in with four goals and five assists.

He is now on his way to Fulham where he will be the club’s second signing of the summer.

The newly-promoted side announced the arrival of Portuguese defensive midfielder Joao Palhinha from Sporting Lisbon on Monday in a deal potentially worth £20m. 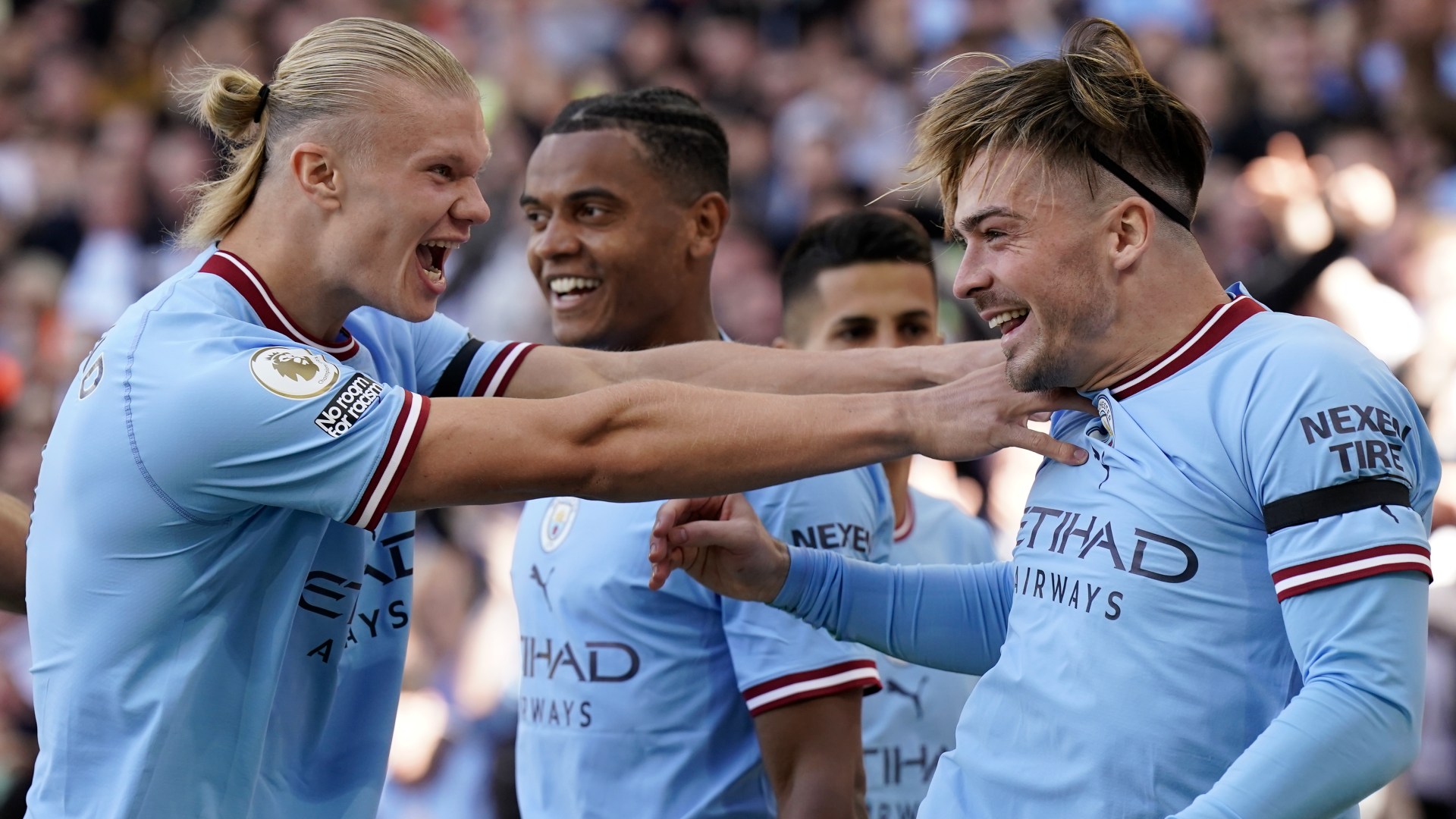 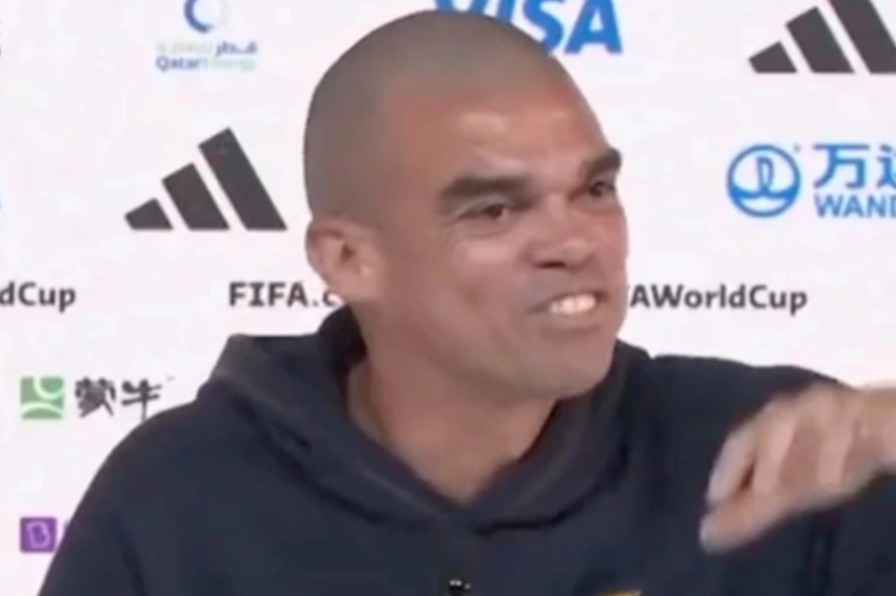