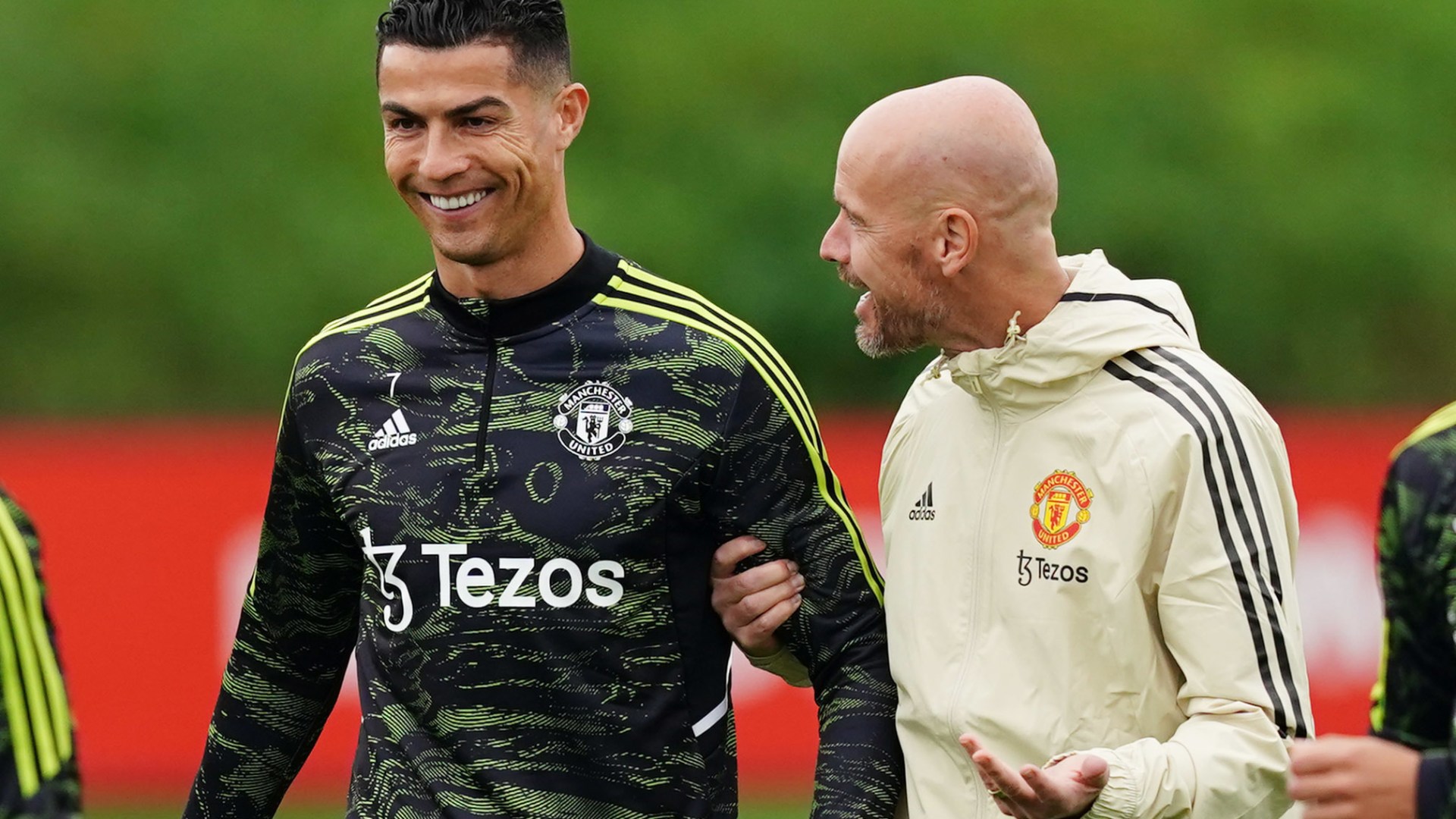 MANCHESTER UNITED manager Erik ten Hag has refused to confirm whether or not Cristiano Ronaldo apologised for refusing to play against Tottenham last week.

Ronaldo, 37, sparked a huge row with Ten Hag, 52, when he refused to come off the bench during last Wednesday’s Premier League clash with Tottenham.

Instead he stormed down the tunnel and left Old Trafford BEFORE full-time.

In response, Ten Hag dismissed the five-time Ballon d’Or winner from first team training and axed him from the squad ahead of last weekend’s match against Chelsea.

Ronaldo returned to the squad on Thursday following crisis talks with the Man Utd boss and contributed to the club’s 3-0 win over Sheriff with a goal.

But, although the forward appears to be back on good terms with Ten Hag, the Dutchman has refused to confirm if Ronaldo has apologised for his actions.

When speaking to Sky Sports, he said: “Did Cristiano Ronaldo apologise? Enough said on that, so I gave enough explanations.

“We are happy that he’s here, Cristiano is an important player.

“Thursday he scored and we are happy about that. He can even be more important.”

Ronaldo is expected to leave Old Trafford in January following a poor start to the season.

Sporting Lisbon have reportedly prepared an offer to put to the Red Devils when the transfer window opens.

According to The Mirror, the Lions will request that Man Utd hand the five-time Ballon d’Or winner a pay-off on a chunk of his wages. 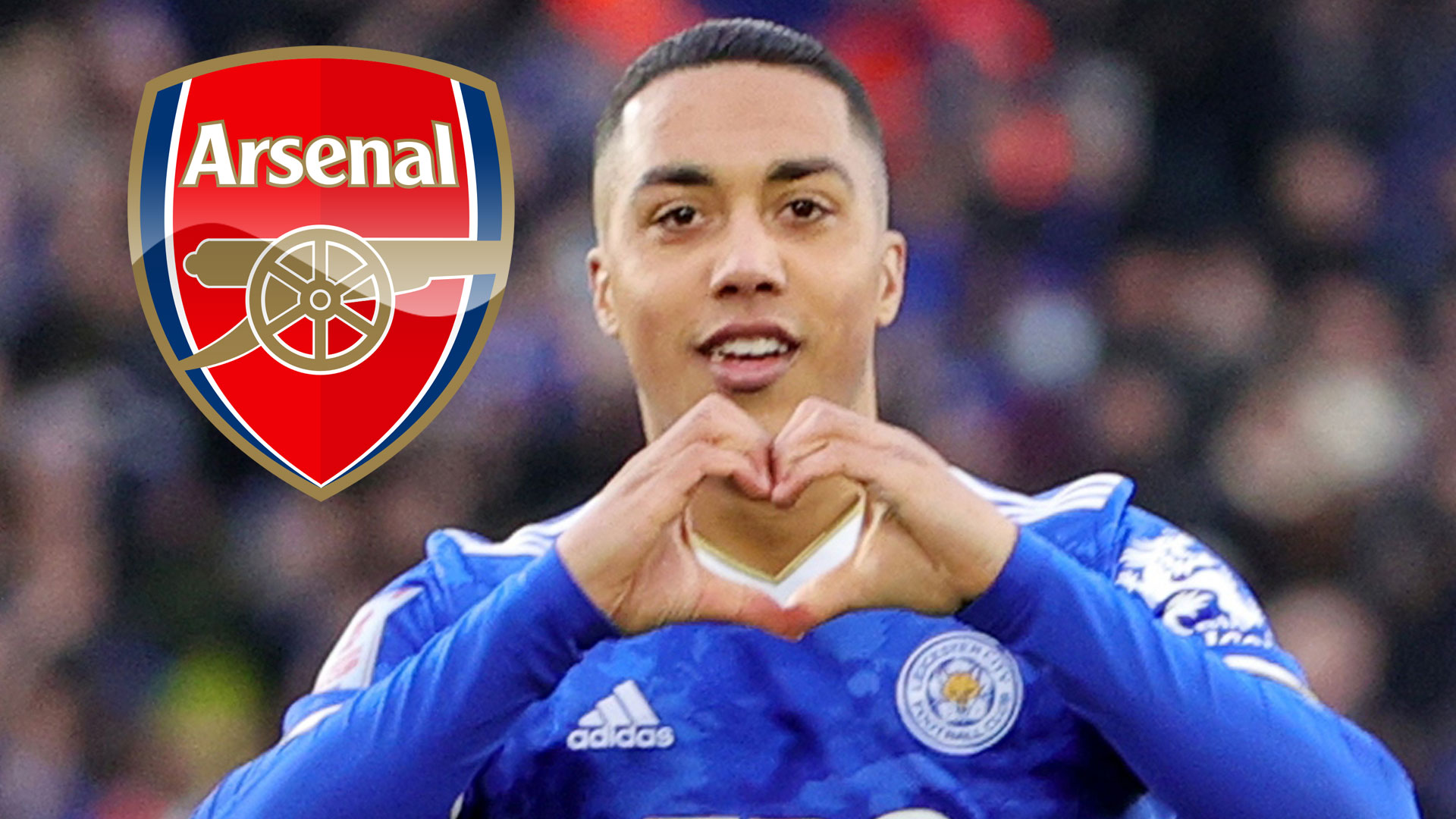 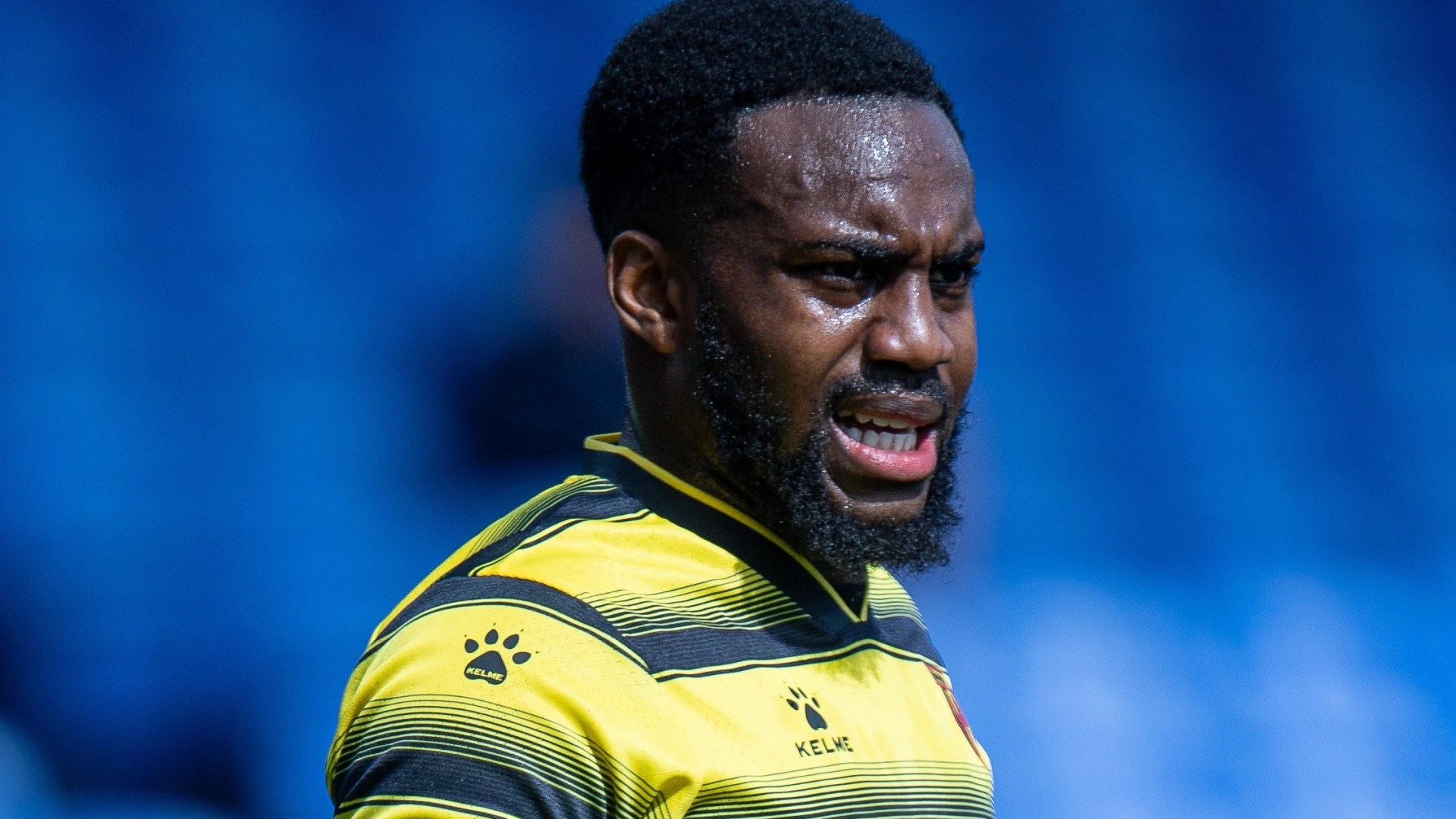