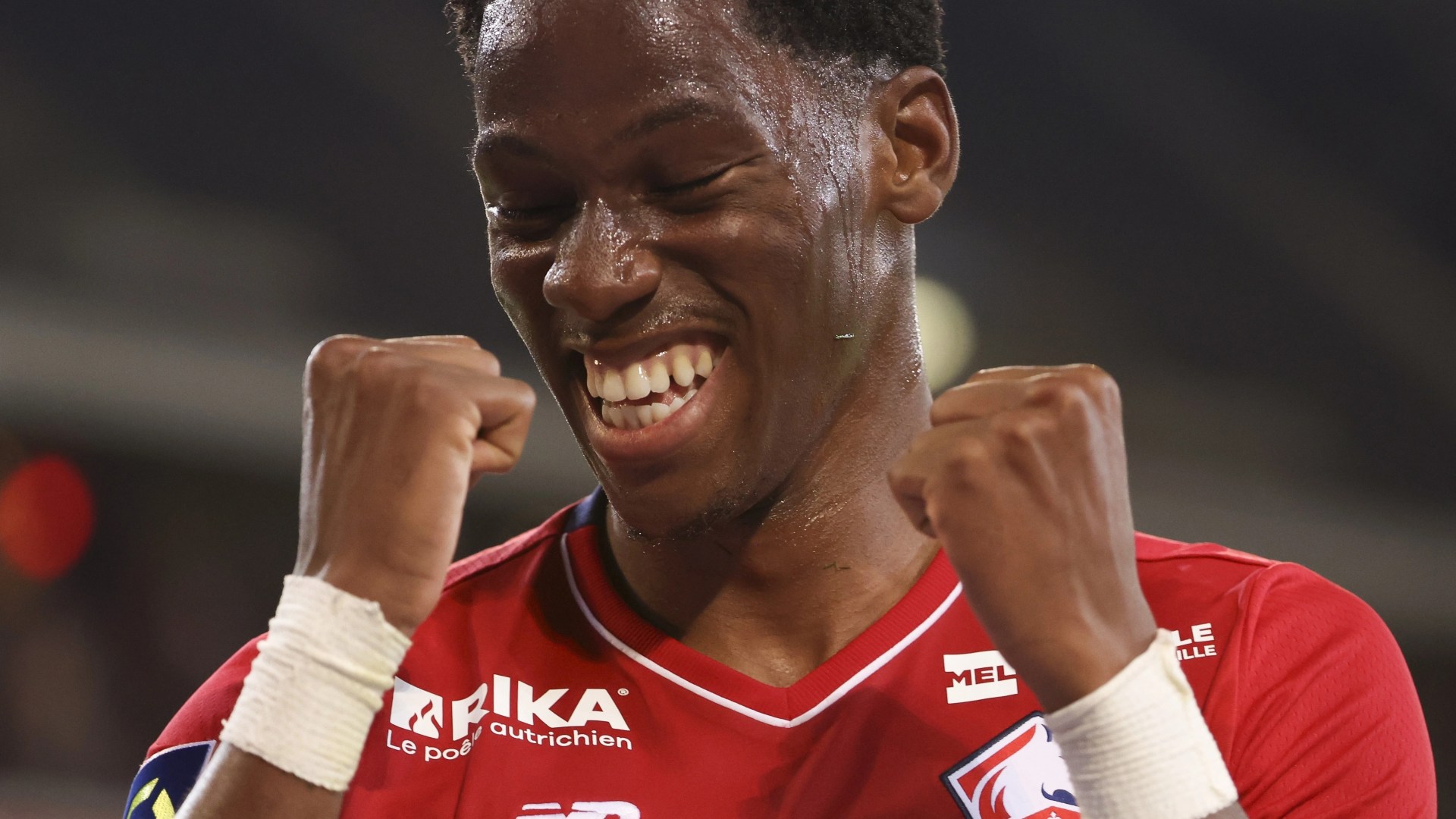 MANCHESTER UNITED, Chelsea and Arsenal have received a huge boost after Lille target Jonathan David admitted being keen on a “massive club”.

The Canadian is a man in form and is attracting huge attention from some of the biggest Premier League clubs.

The star is being consistently linked with a move away and did little to play down his own hopes of a move.

He made it clear he dreamt of a trip to one of Europe’s most decorated leagues in the future, opening the door to a big move.

David told Football Daily: “Yeah, you know for me, I was always watching European football on TV.

“So, for me that was always the goal. For me it was, I only wanted to go to Europe. 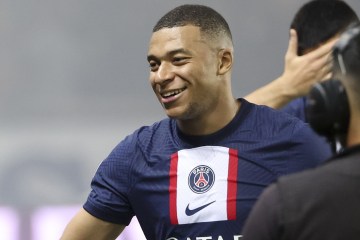 “The next step is always growing, having more ambition, a bigger club I think. Every player wants to play for a massive club in their life. So I think if I had the chance to do it, I’ll go for it for sure.

“I think they’re two different leagues [the Premier League and La Liga]. But I think I can adapt to both for sure. And I think with the experience that I’ve had here in France, it will help me a lot if I need to adapt to some place else a lot faster.

“So yeah I think both leagues suit me.”

Chelsea have been heavily linked with David, with reports suggesting the forward could be Graham Potter’s first season.

A big move would represent another step in the 22-year-old’s journey who move to Lille from Belgium side Gent in 2020.

This season he has caught attention after scoring nine goals and assisting three in his first 12 Ligue 1 games.

Lille sit 6th in the French division having won their last three. 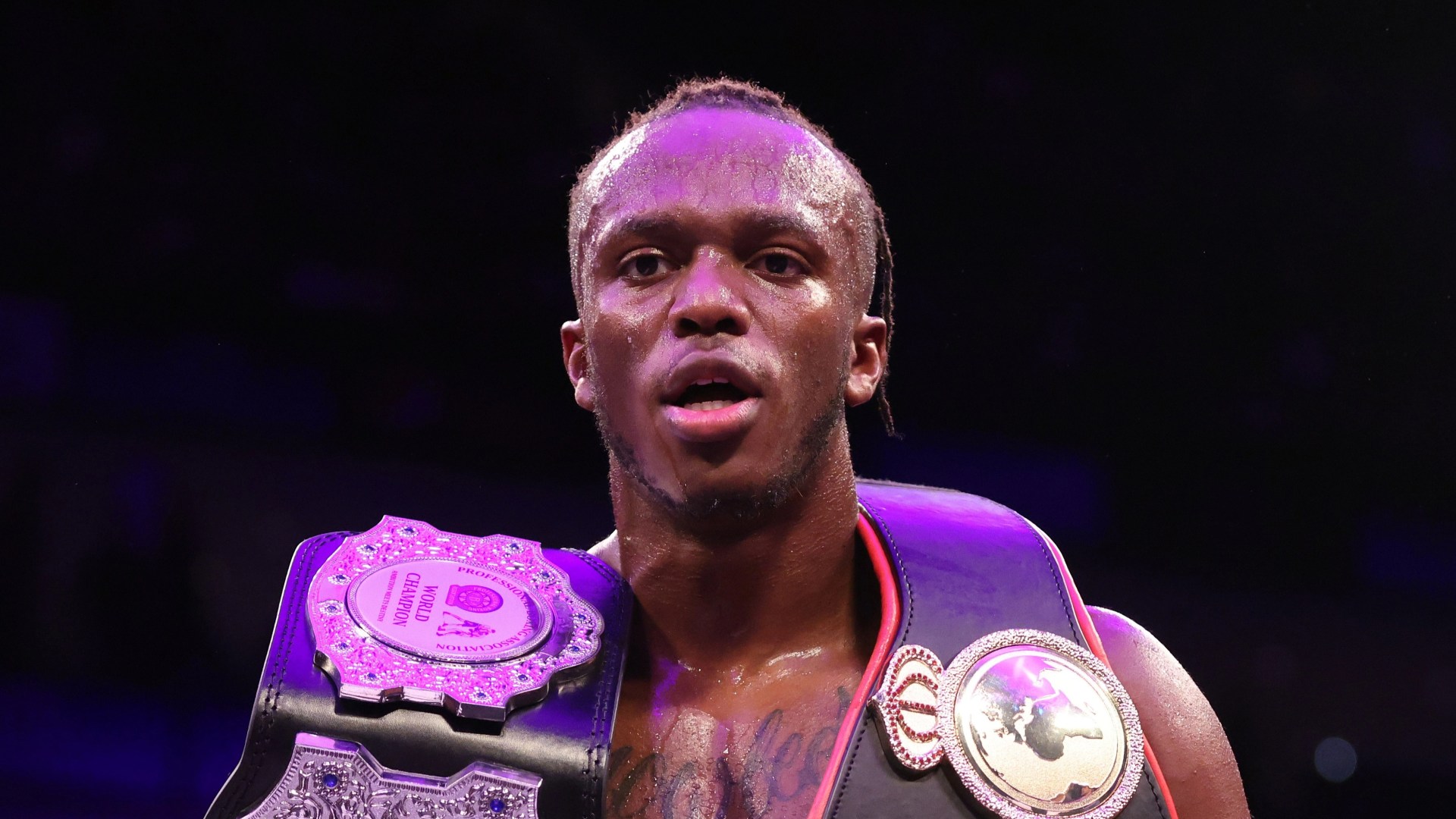 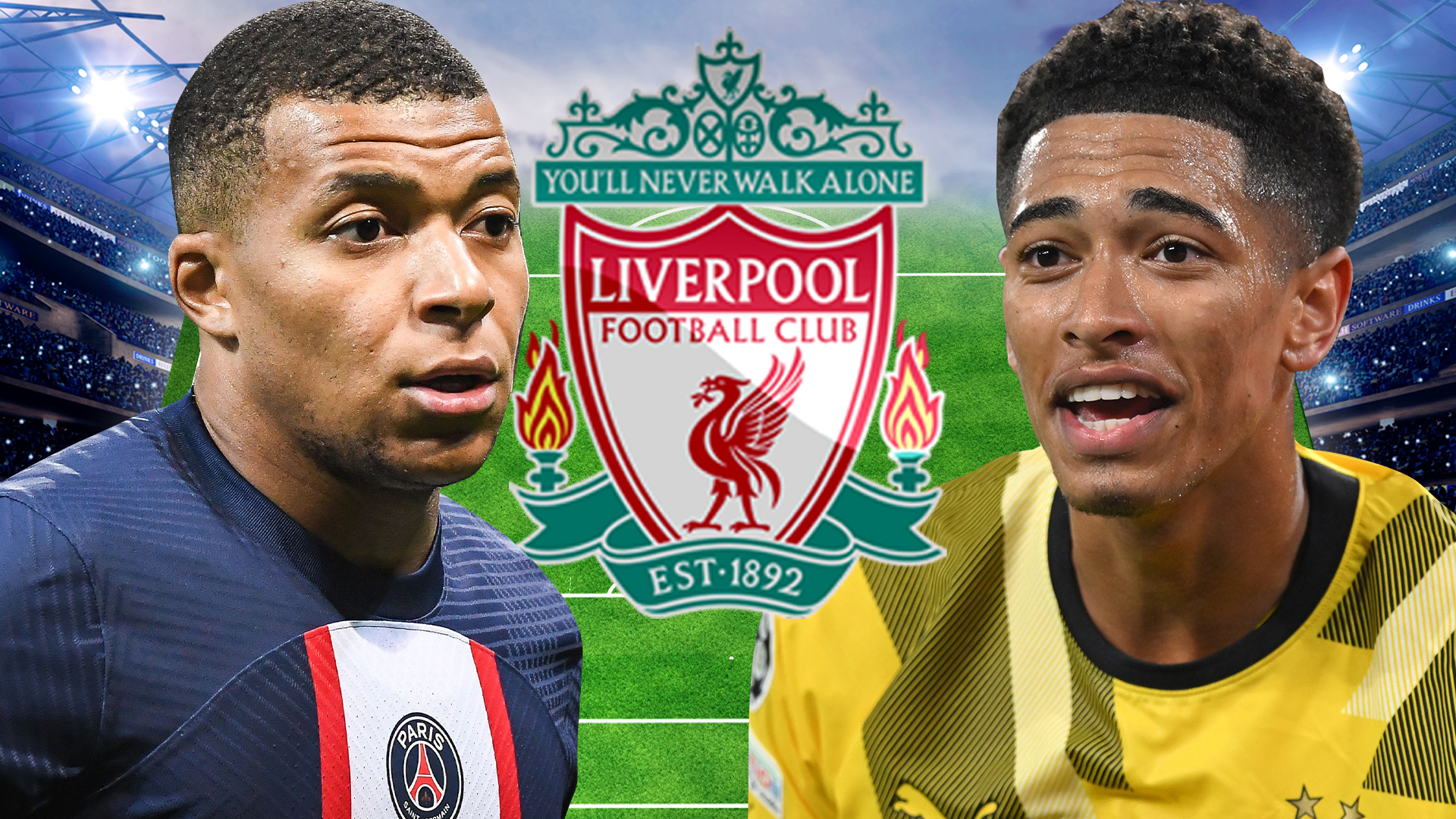