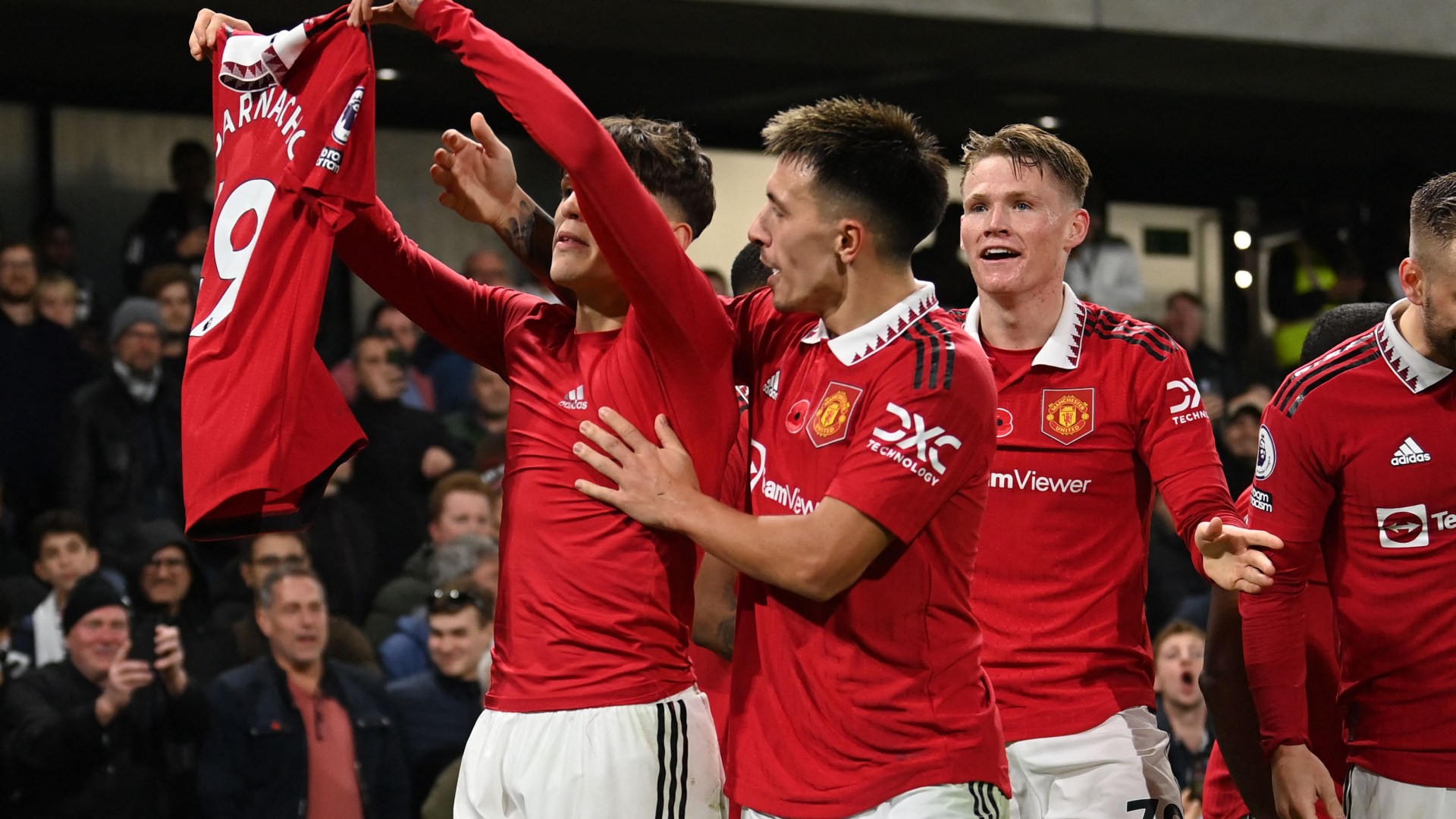 Garnacho, 18, came off the bench to earn United a dramatic 2-1 victory at Craven Cottage as he hit the back of the net in the third minute of stoppage time.

The winger led the celebrations and decided to remove his shirt and raise it to the crowd in West London.

The teenage sensation mimicked his fellow Argentine Messi, who did the exact same thing in 2017 when he still played for Barcelona.

The now-Paris Saint-Germain superstar led Barca to a stunning 3-2 victory over rivals Real Madrid at the Santiago Bernabeu with a late winner in the second minute of stoppage time.

The seven-time Ballon d’Or winner then removed his shirt and defiantly showed the back of it to the home crowd. 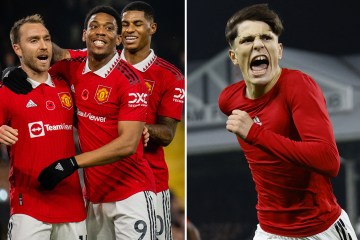 Garnacho has been on fire for United ever since bursting onto the scene last month.

The Argentina Under-20 international made his first senior start against Sheriff in the Europa League.

The ex-Atletico Madrid ace then scored the winner against Real Sociedad in the same competition.

The forward also stood out against Aston Villa on Thursday’s EFL Cup clash at Old Trafford.

Garnacho registered two vital assists that helped the Red Devils come from behind with a 4-2 win.

The Argentine became youngest player to score a 90th-minute winner in the Premier League at the age of 18 years and 135 days since ex-United ace Federico Macheda in 2009.

Which Dream Team World Cup players are likely to bank HUGE points during the first round of fixtures?