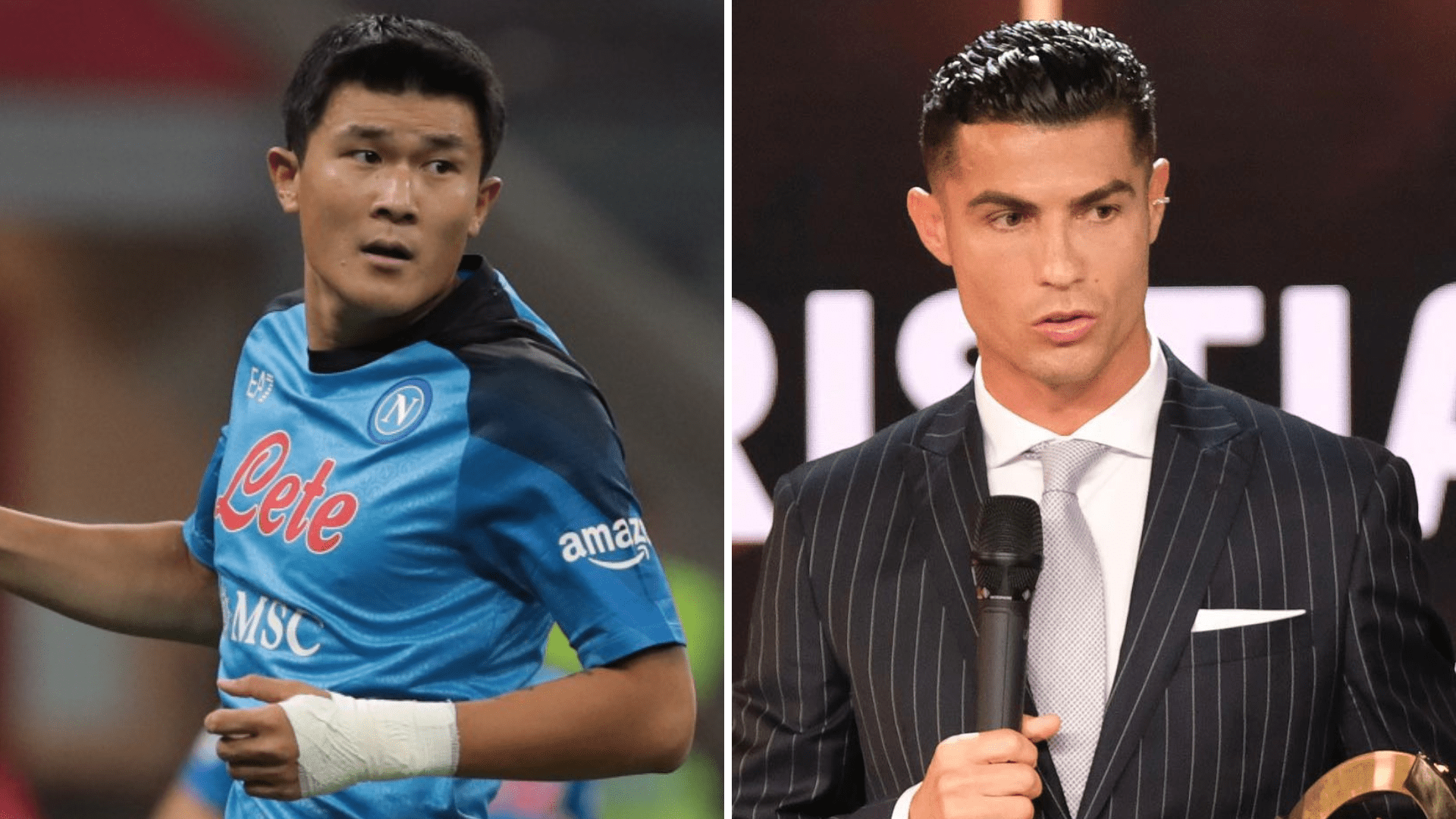 MANCHESTER UNITED have been linked with Napoli and South Korea centre-back Kim Min-Jae, according to reports.

But the 25-year-old, also said to be an interest of Tottenham’s will set United back £43.5m.

Meanwhile, Frenkie De Jong has revealed he NEVER wanted to leave Barcelona for Manchester United in the summer.

The Red Devils spent the whole window courting the Dutch midfielder, 25, and had even agreed a fee with Barcelona, but De Jong snubbed the chance to reunite with former boss Erik ten Hag.

Meanwhile, Cristiano Ronaldo picked up an award for becoming Portugal’s greatest ever goalscorer.

The striker, 37, is also the highest goalscorer in international football history, with a stunning tally of 117 strikes.

Get all the latest news, updates and transfer gossip here… 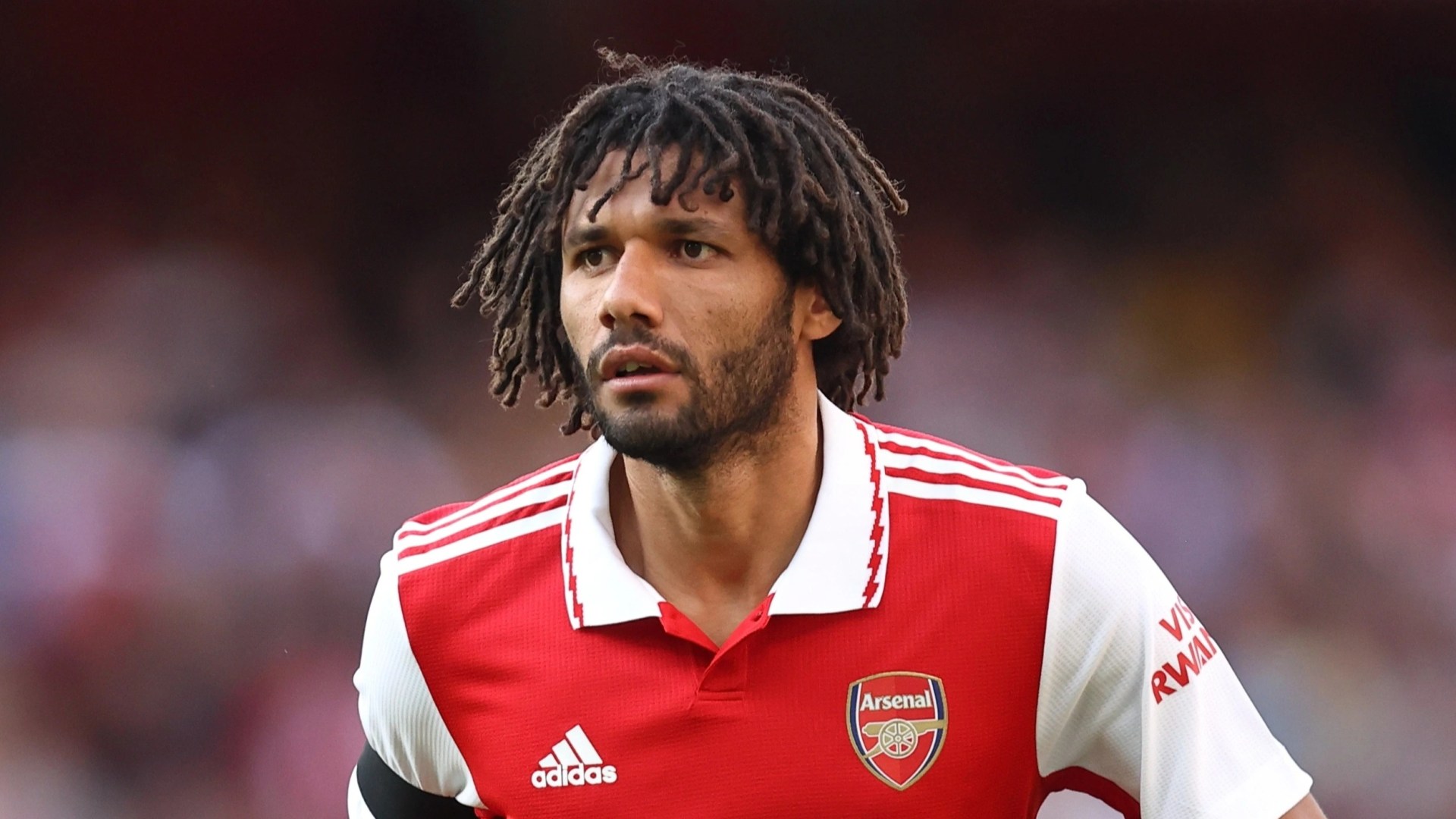 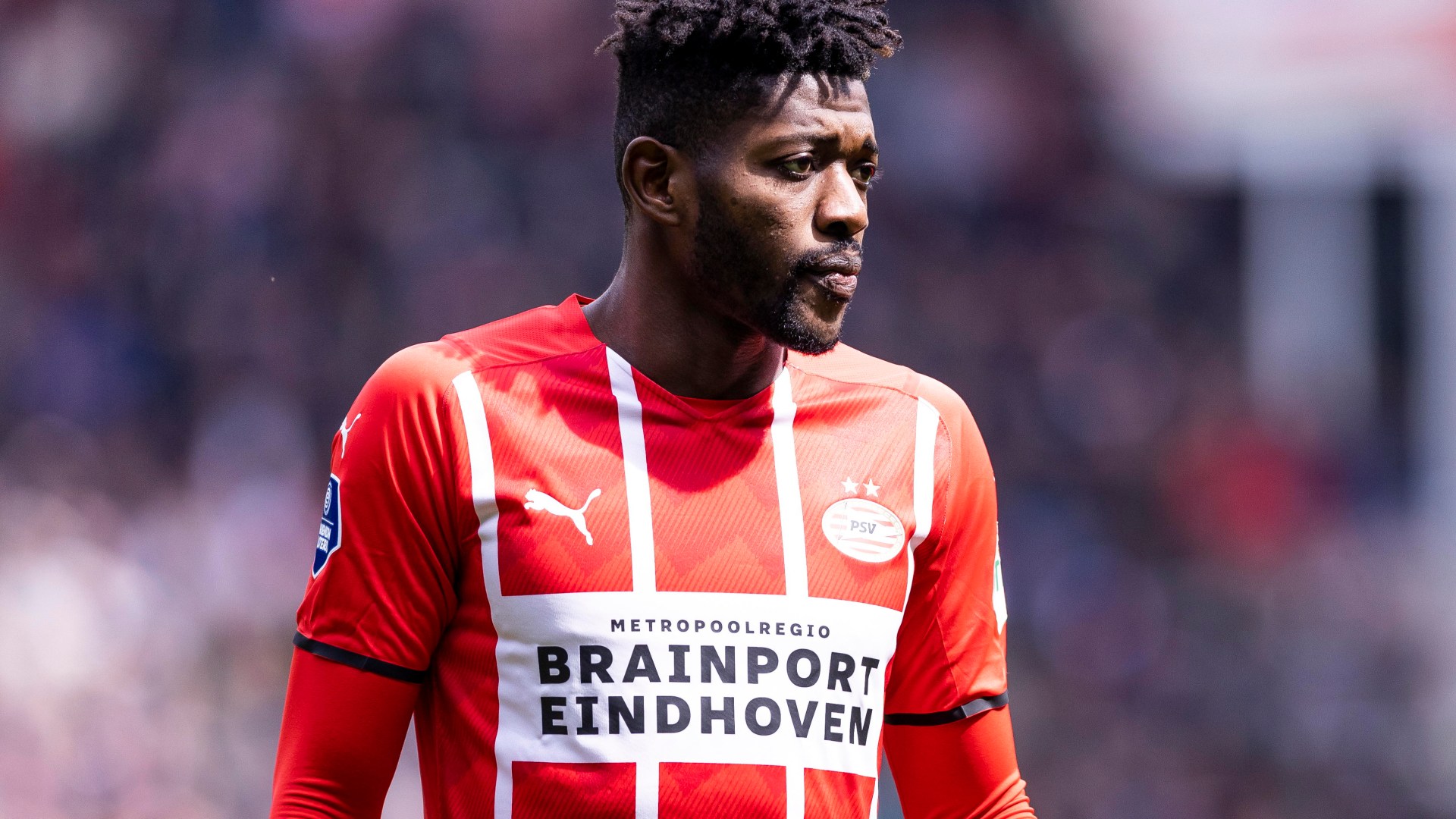