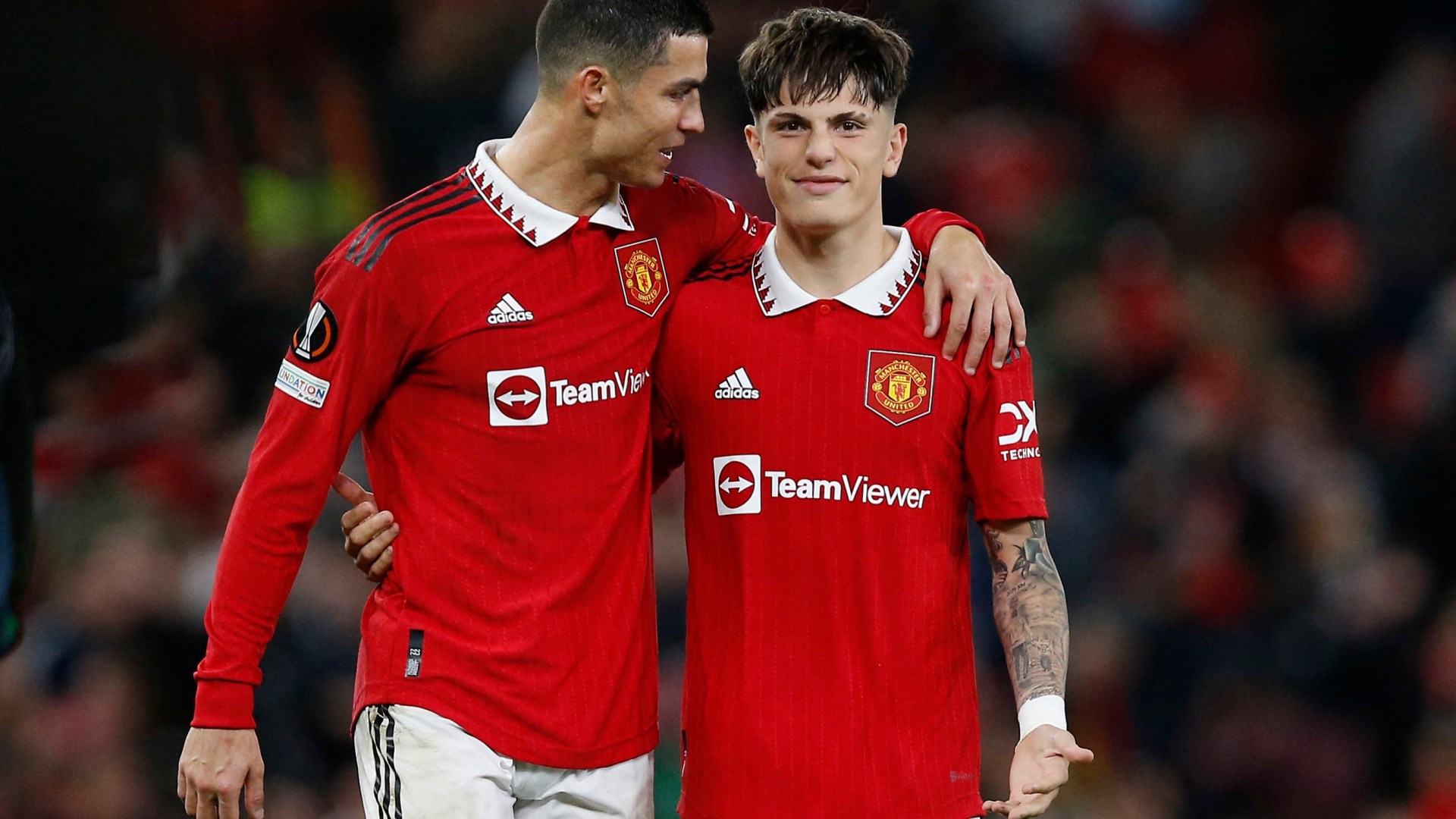 ALEJANDRO GARNACHO has been branded “an enormous talent” whose potential has “no ceiling”.

That’s according to Manchester United and Argentina pal Lisandro Martinez, who is tipping the teen to reach the top.

He has long been heralded as the club’s brightest young talent.

And a new contract could be in the offing as Erik ten Hag prepares to give Garnacho an even bigger role in United’s squad.

The prodigy has already made Argentina’s senior side, though he is yet to win his first international cap.

And Garnacho is hopeful of retaining his United spot in Sunday’s Premier League clash against West Ham.

But regardless of whether he continues to make an instant splash or returns to work with the U21s, teammate Martinez reckons the sky is the limit for Garnacho.

Martinez told ESPN: “He has enormous talent and a bright future.

“It all depends on him, on what he works for, but he’s young.

“He has to keep learning, at his age he’s in a team that isn’t easy [to get into].

“I tell him he has to take advantage of the moment, listen, ask for advice, do extra training.

“He has no ceiling. He will give Manchester United and the national team a lot.”