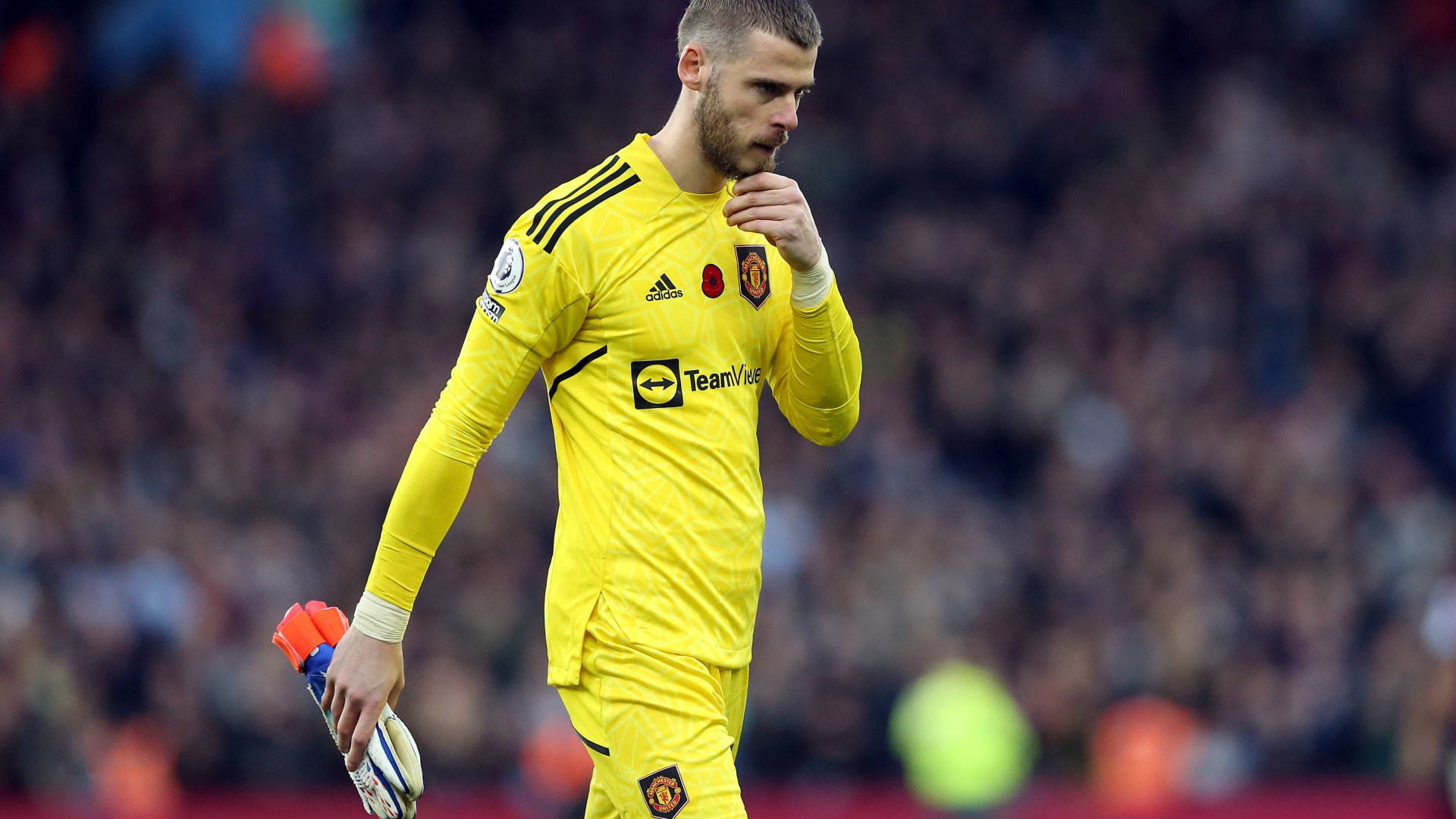 MANCHESTER UNITED star David de Gea will have to accept a significant pay cut if he wishes to stay at Old Trafford, reports suggest.

De Gea’s £375,000–a-week contract runs out in June and United are keen to exercise their option of extending their goalkeeper’s stay by another year.

According to the Daily Star, however, the board are not willing to keep the Spaniard with his present salary, which makes him the Red Devils’ second highest earner behind Cristiano Ronaldo.

The 32-year-old will thus have to agree to slash his astronomical wages by at least £100,000 per week.

That would save United an annual fee of around £5million heading to next season.

De Gea appears keen to extend his 11-year stint at Old Trafford but there have been no talks between the club and his representatives regarding his future.

The popular keeper appeared likely to leave once his deal runs out following a turbulent start to the season.

However, the ex-Atletico Madrid star turned things around with some sensational performances between the sticks.

The successful shot-stopper was pivotal in United’s 1-0 victory over West Ham two weeks ago with three stunning saves in the final minutes.

De Gea proved that he remains a world class goalie despite no longer being called up by Spain manager Luis Enrique.

The Spaniard has amassed a total of 174 clean sheets in 506 appearances since his arrival in 2011.

United are said to be tracking Brighton keeper Robert Sanchez, who has replaced De Gea in the Spain squad. 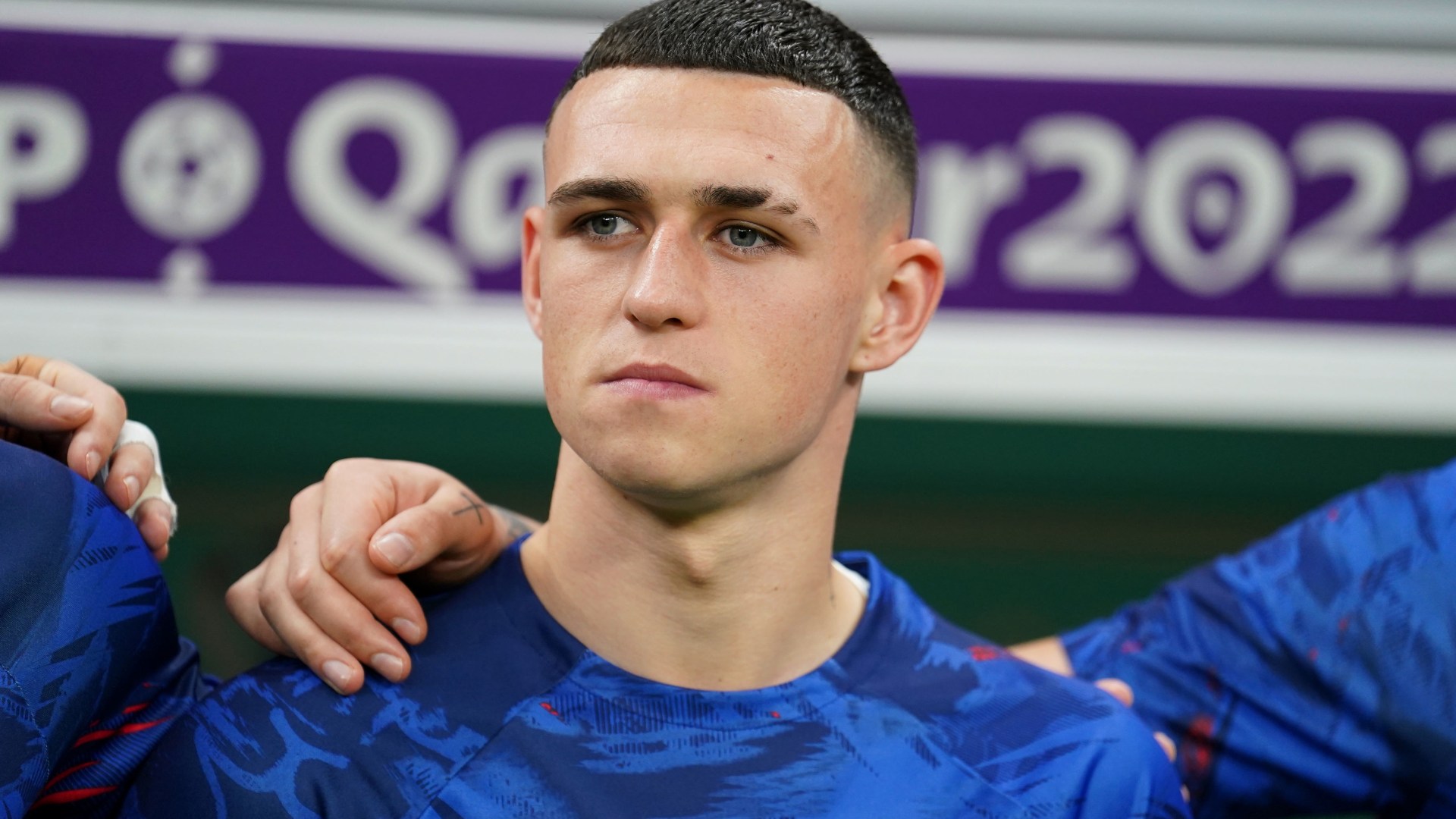 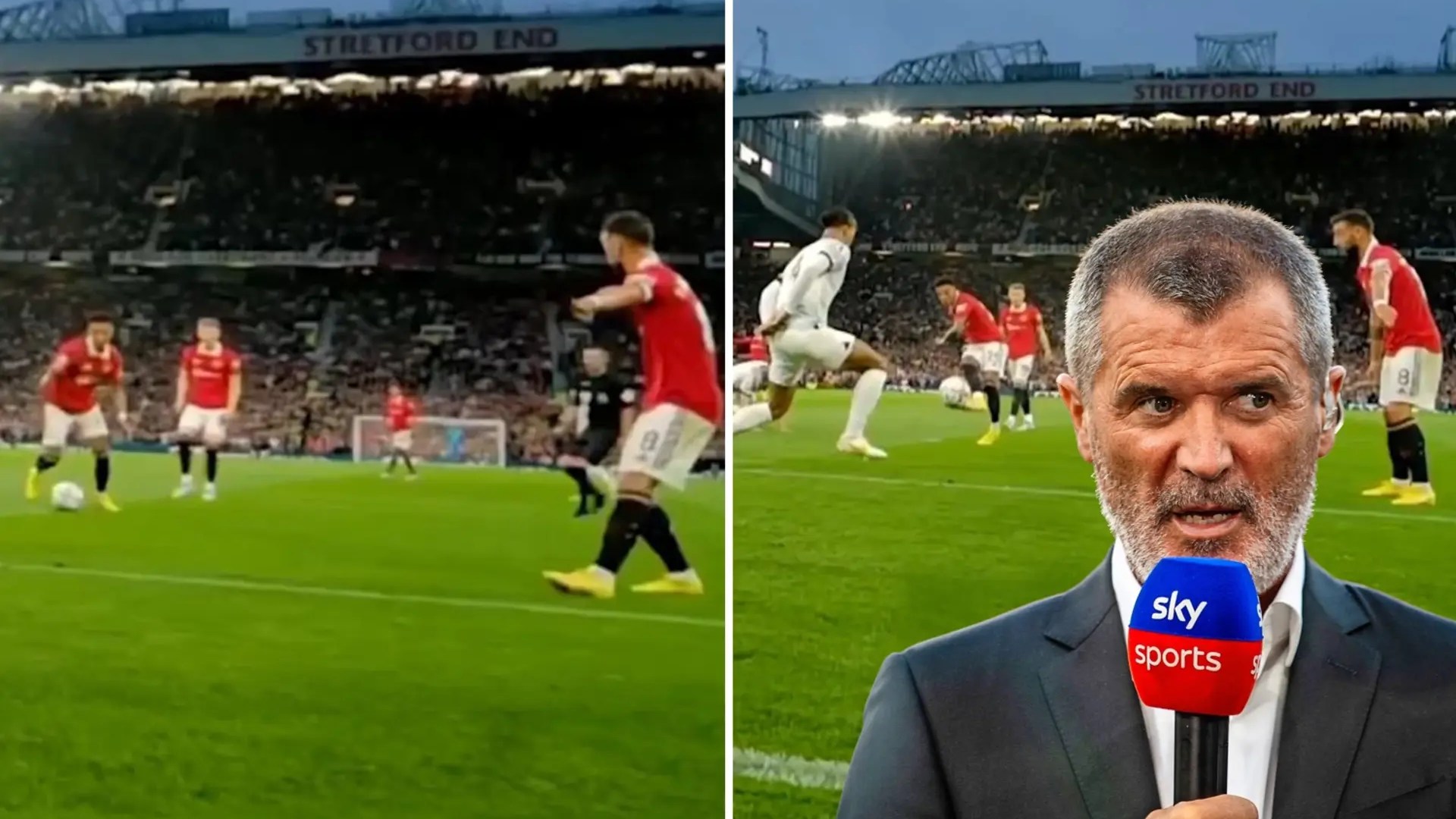 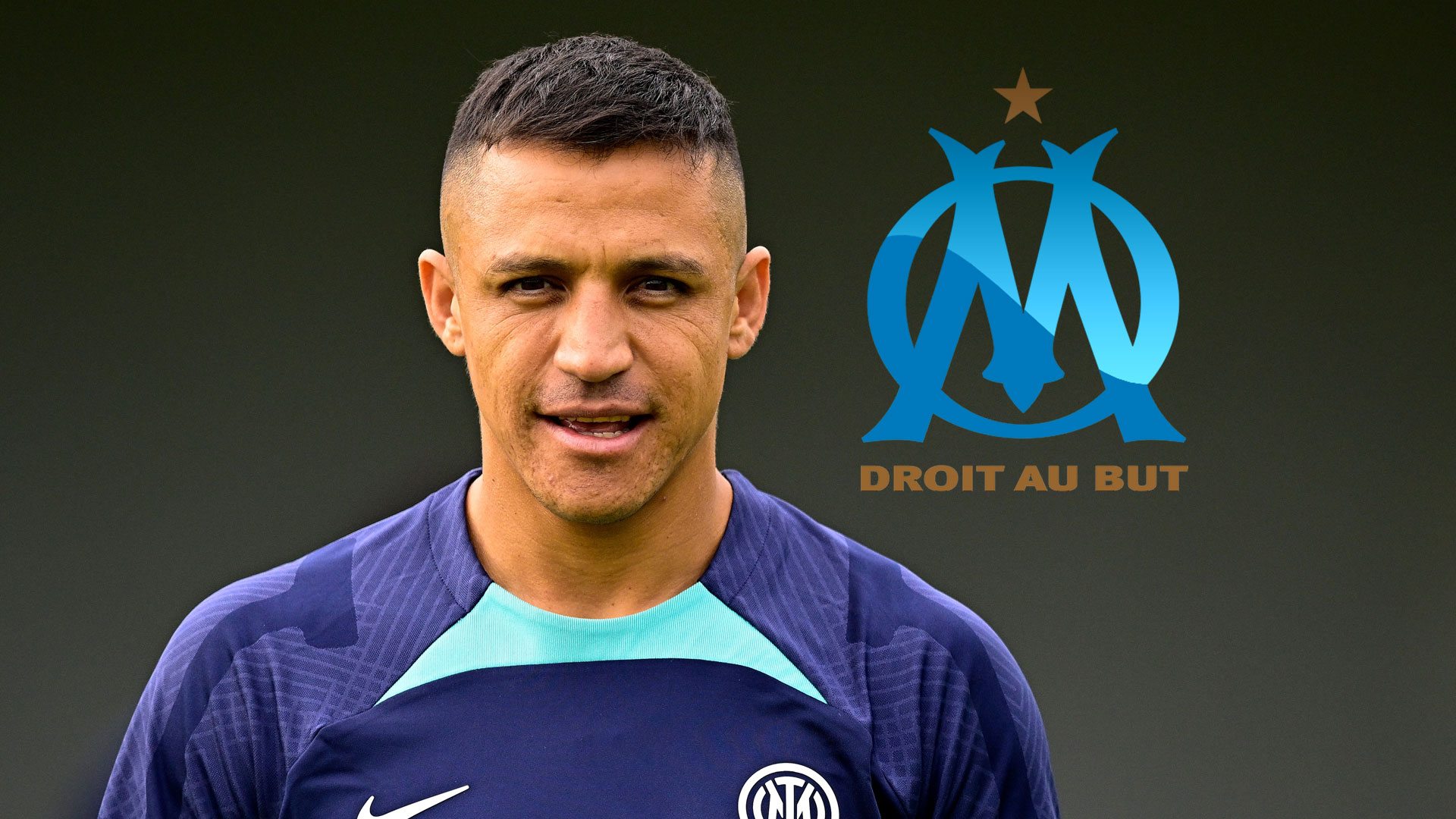