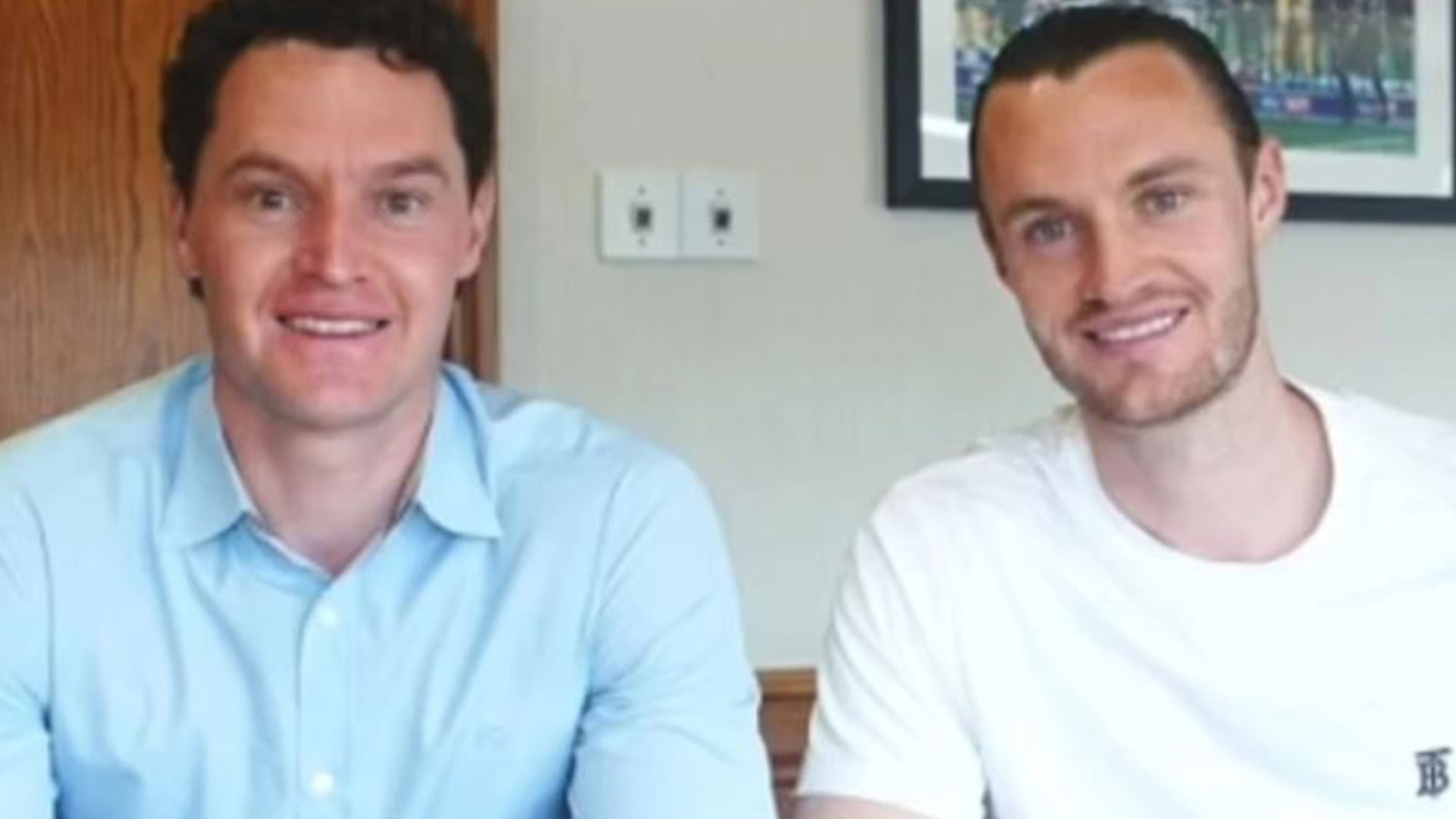 Keane played an active role in the Red Devils’ summer player drive as they spent £220million on six players in the transfer window.

The players came into the club as part of a rebuild under new manager Erik ten Hag, who also joined the club in the summer.

The club have made the decision to bring in Keane on a permanent basis and he will give up his other roles with Brandsmiths law firm and the New Era agency, according to the MailOnline.

He will work under football director John Murtough and the report also states that the club are also set to appoint new data scientists.

Keane was no stranger to United as he is the brother of former club players Will and Michael.

And it could be straight to work for the transfer guru as United are expected to be interested in a striker in the January transfer window.

This is down to the uncertain future of Portuguese star Cristiano Ronaldo, who is believed to be keen on an exit from Old Trafford.

Ronaldo’s play-time this season has declined under Ten Hag despite him being the club’s top scorer last season.

The club could also be in the market for a new right back. Starter Diogo Dalot is set to expire at the end of the season and £50m Aaron Wan-Bissaka seems not to be in the manager’s plans.

The former Crystal Palace defender is the third most expensive full-back of all time, but he has only played once in the Premier League this season.

The Eagles have been linked with a reunion with their former youth academy product in the past and could be interested in a deal for him in January. 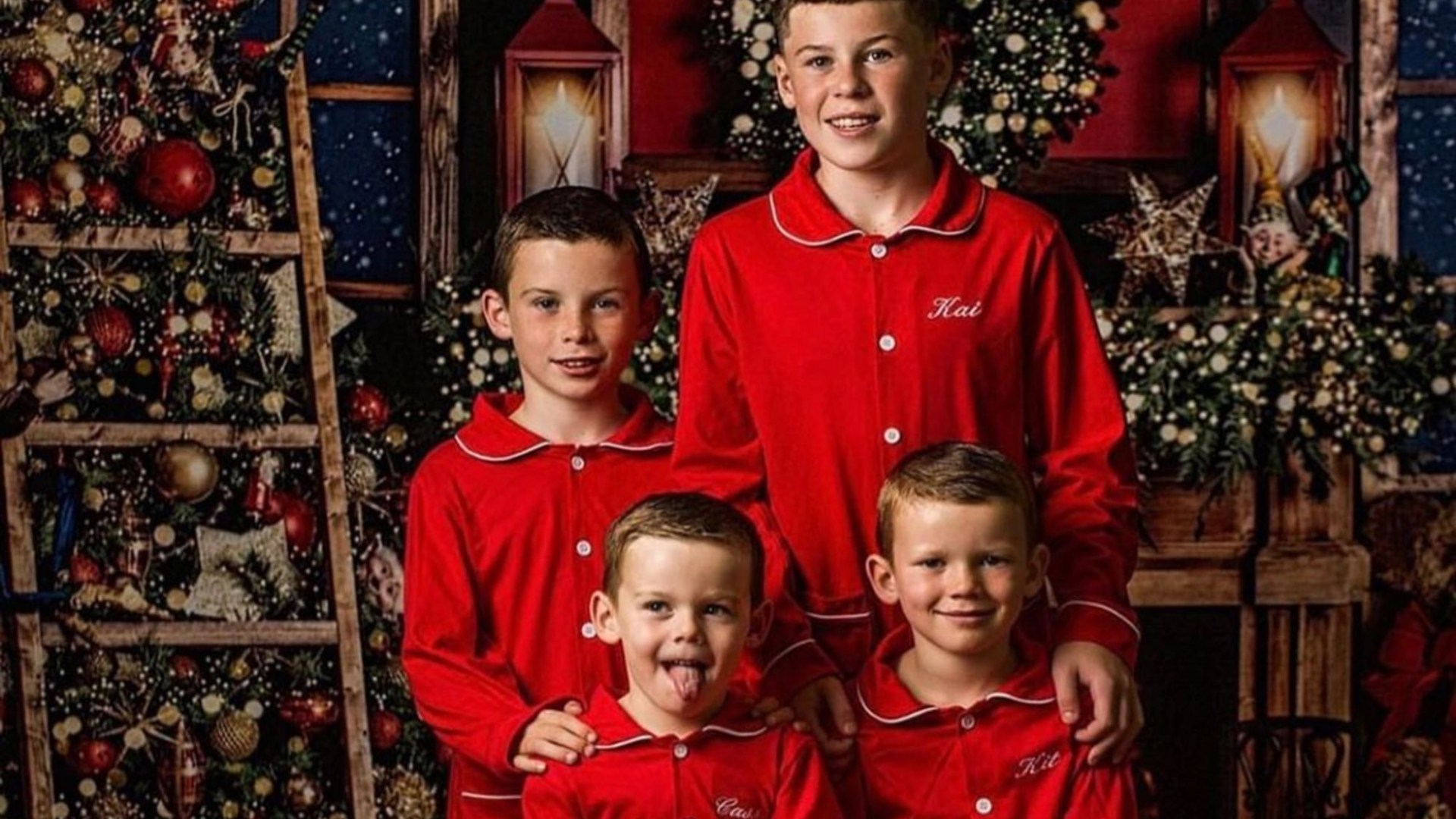 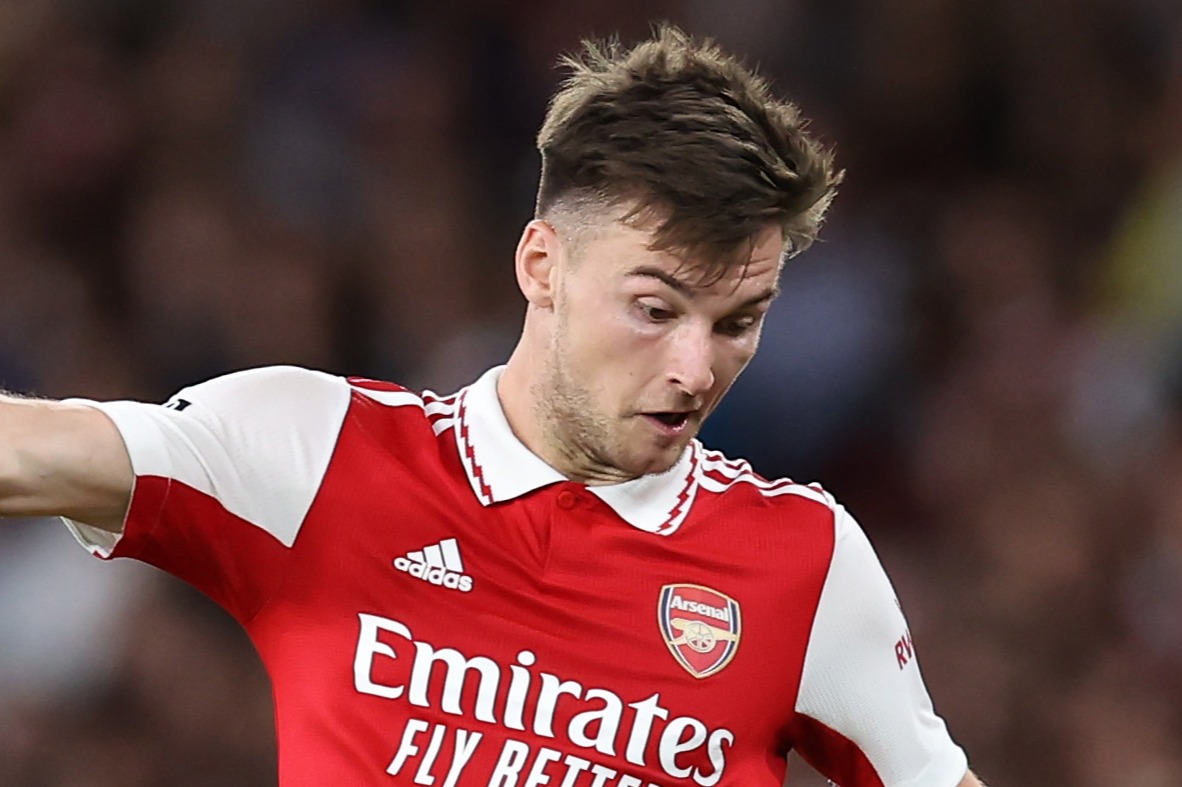 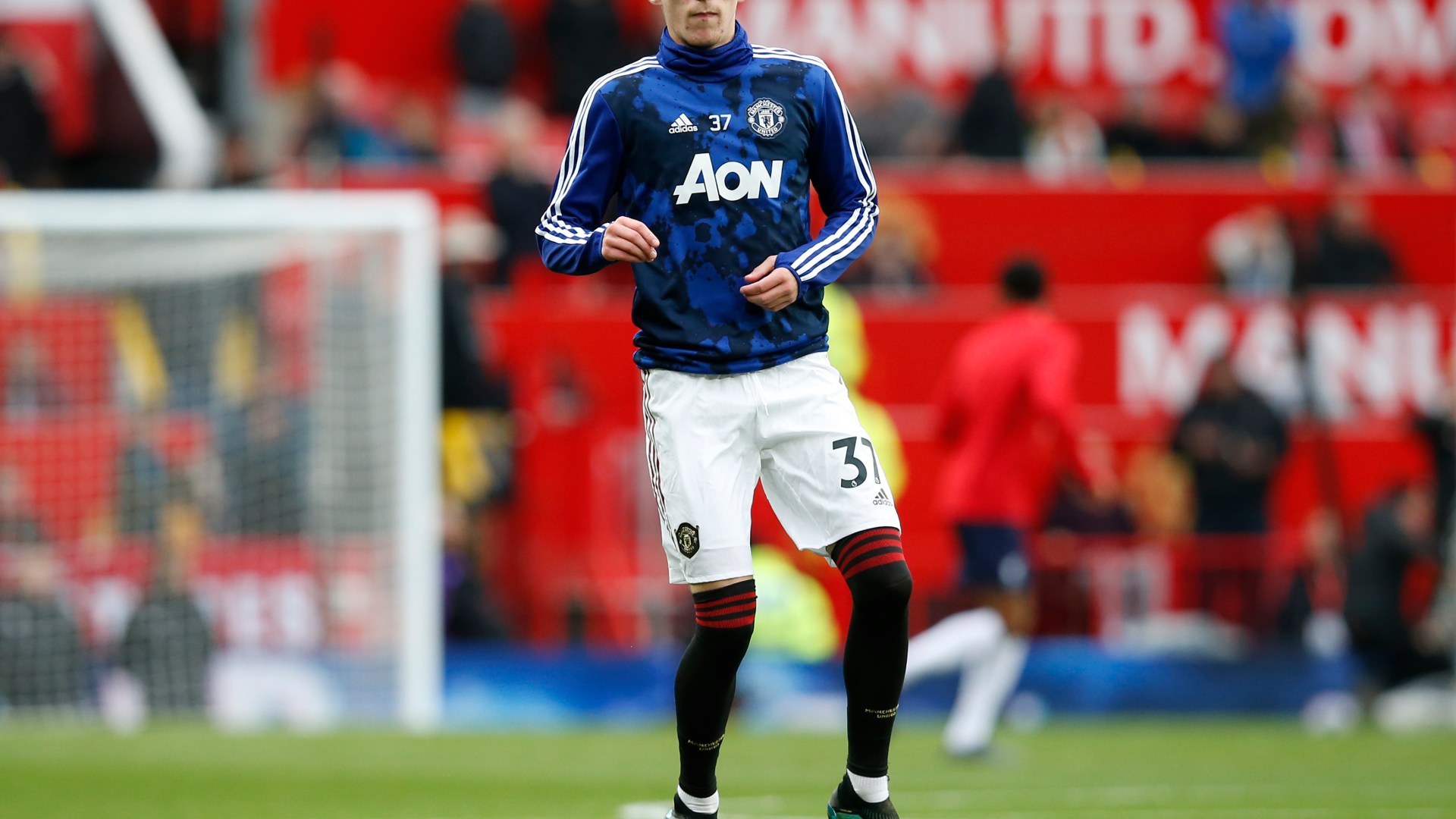