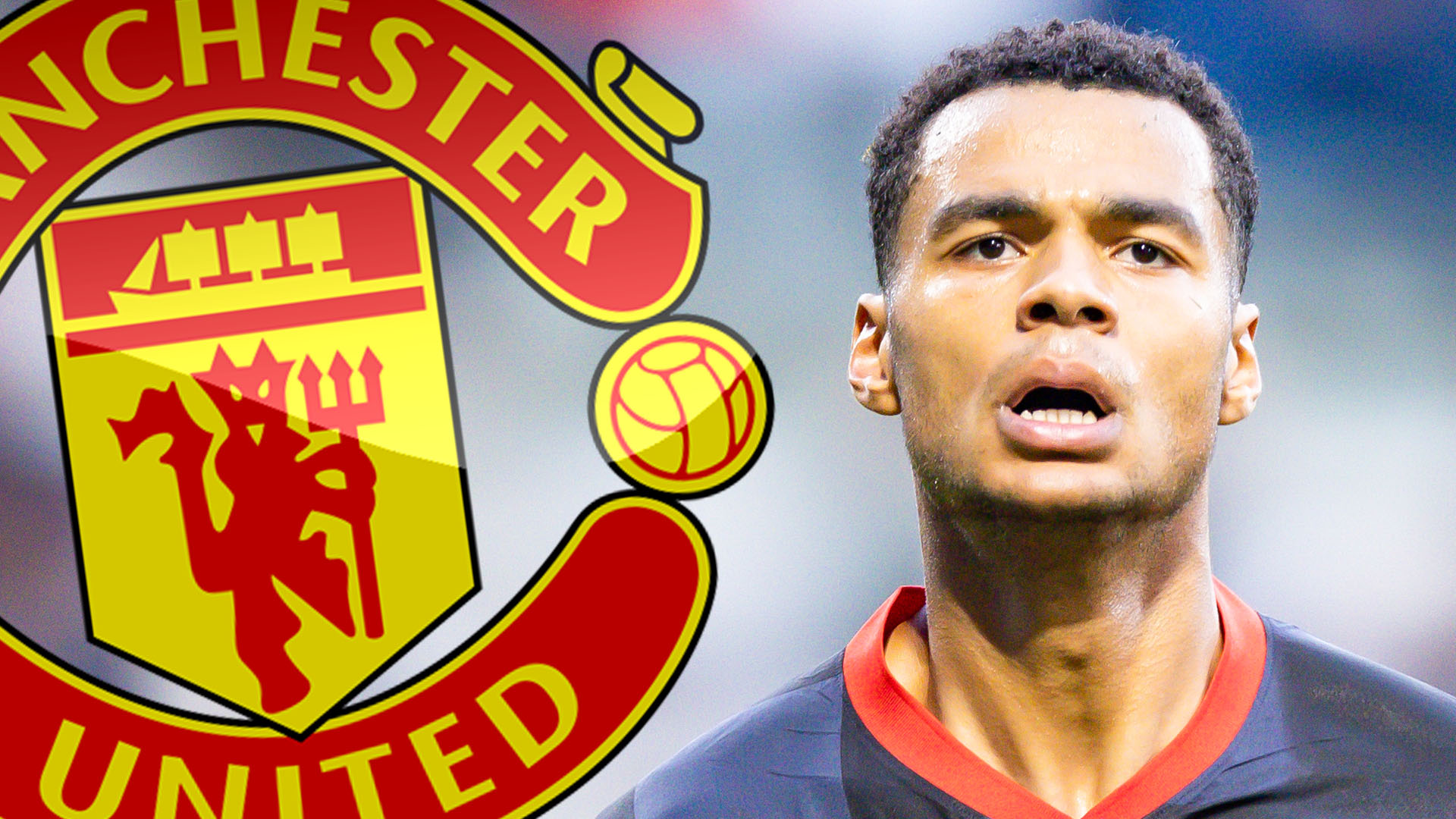 MANCHESTER UNITED have received a boost in their pursuit of Cody Gakpo with the PSV star reportedly set to reject Leeds.

The Red Devils showed an interest in Gakpo before completing the signing of Antony from Ajax.

That opened the door for Leeds to make a move but Gakpo was reluctant to make the switch and an agreement on his fee was never reached between the two clubs.

The Athletic report that Leeds and PSV continued talks after a proposed deadline day move collapsed – but Gakpo is not interested in moving to West Yorkshire.

He now has bigger expectations and could be keen to chase a transfer to United or Arsenal, who have also shown interest.

That’s because he has been one of the most prolific front men in Europe this season and even matches Manchester City sensation Erling Haaland for goal contributions. 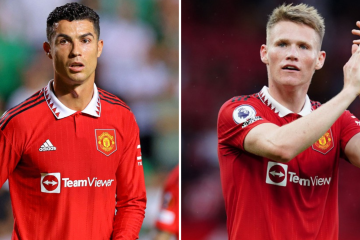 Gakpo, 23, has 13 goals and 10 assists in just 16 appearances this season and his stock could rise further if he impresses at the World Cup for the Netherlands.

Real Madrid are believed to be monitoring the forward but it is also possible Erik ten Hag will rekindle his interest following Gakpo’s terrific form.

Indeed, reports claim United remain keen on Gakpo and were left relieved when he snubbed advances from other teams.

The Red Devils could look to table a bid for him in January or next summer, although his PSV contract runs until 2026.

Everton and Southampton also made ambitious approaches for Gakpo in the final week of the summer transfer window, only to be turned down.

Gakpo revealed he was not happy with United after they made noises about a move before going back in for Antony.

He said: “At the beginning of the window United had reported ‘very calmly’. We were waiting for that.

“It was getting closer and the signals were getting more positive.

“Then you think: it might fall that way. But eventually that option faded a bit, actually only last week.” 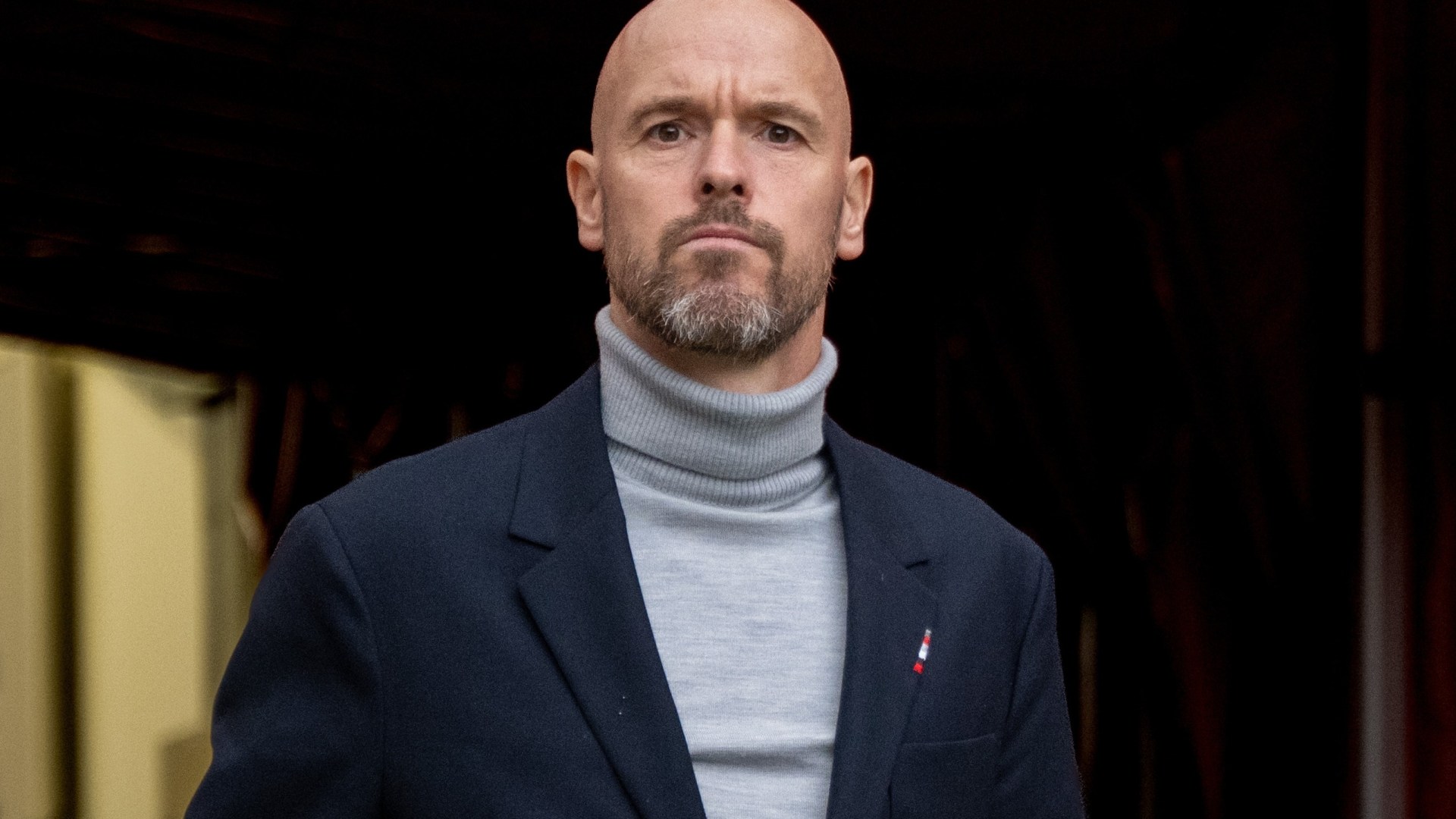 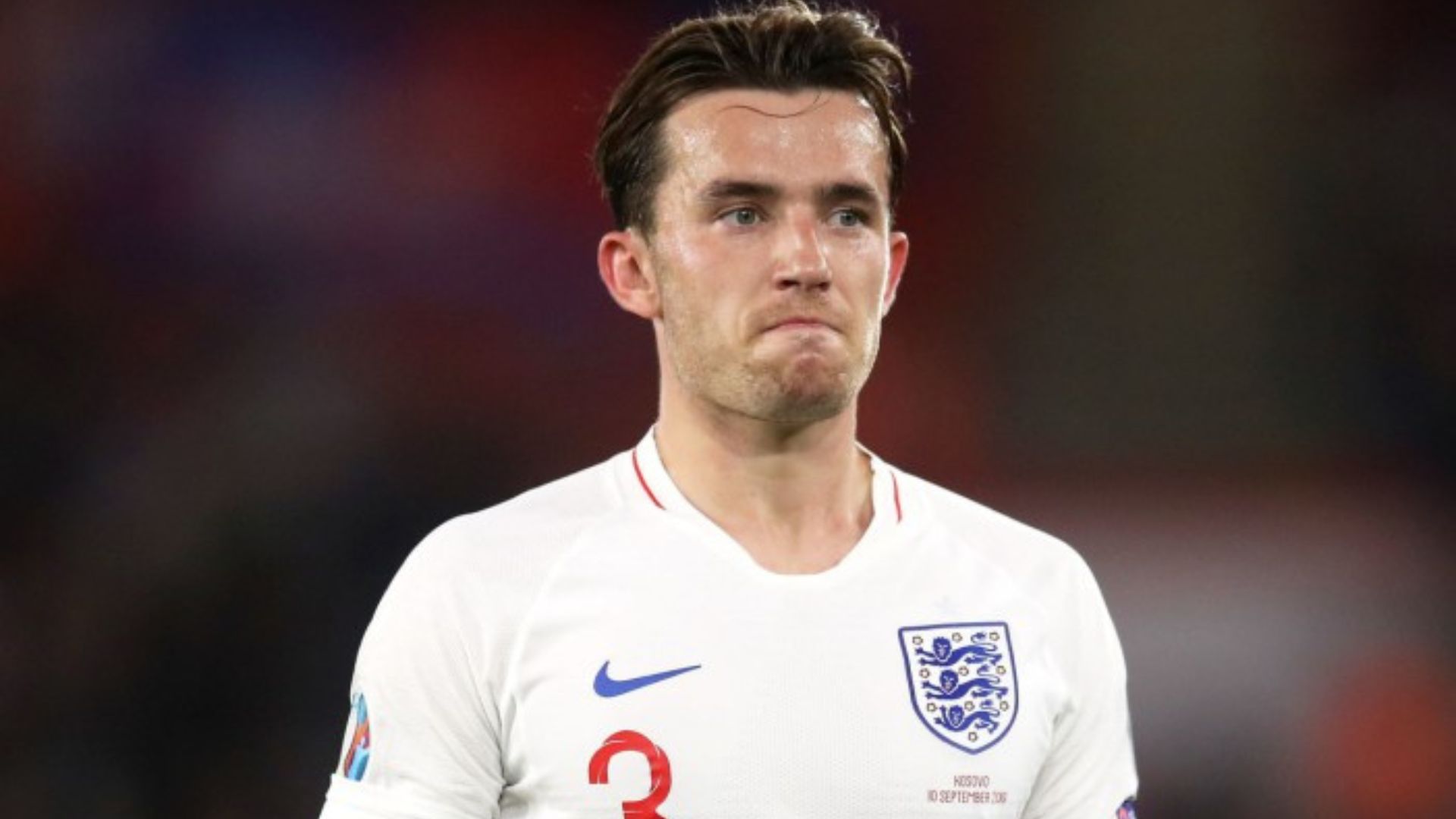 Why isn’t Ben Chilwell in the England squad for World Cup 2022? 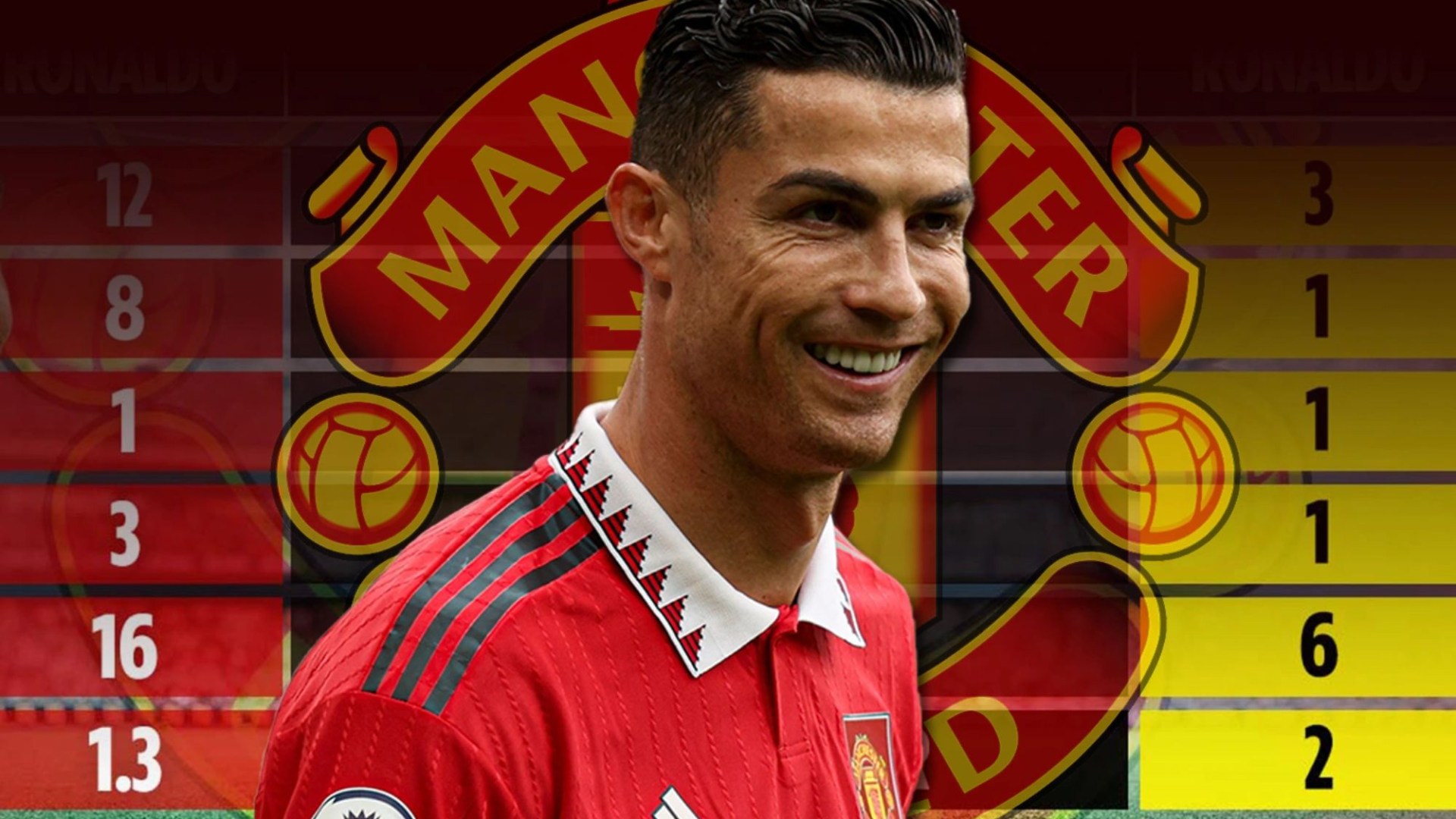 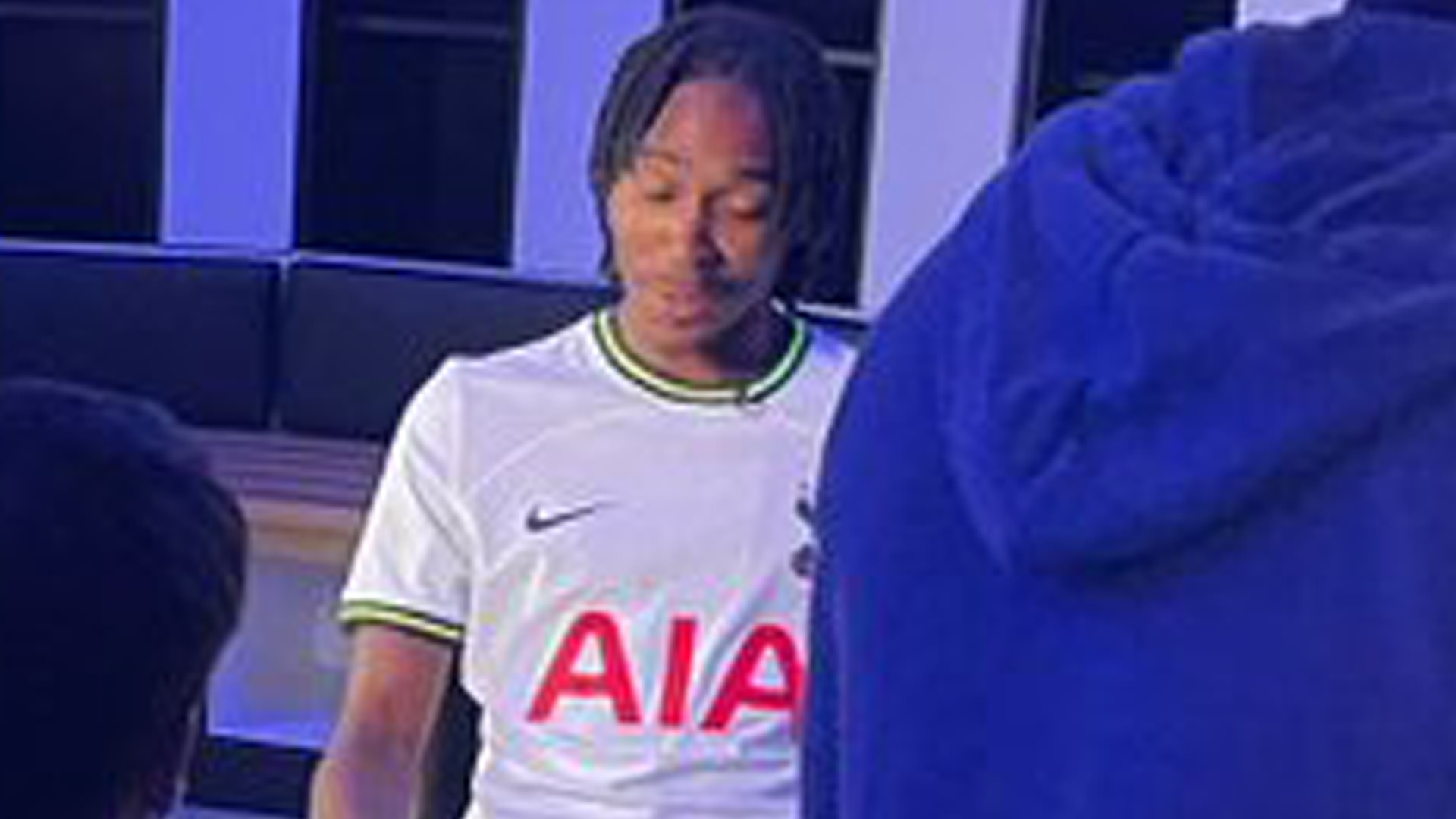