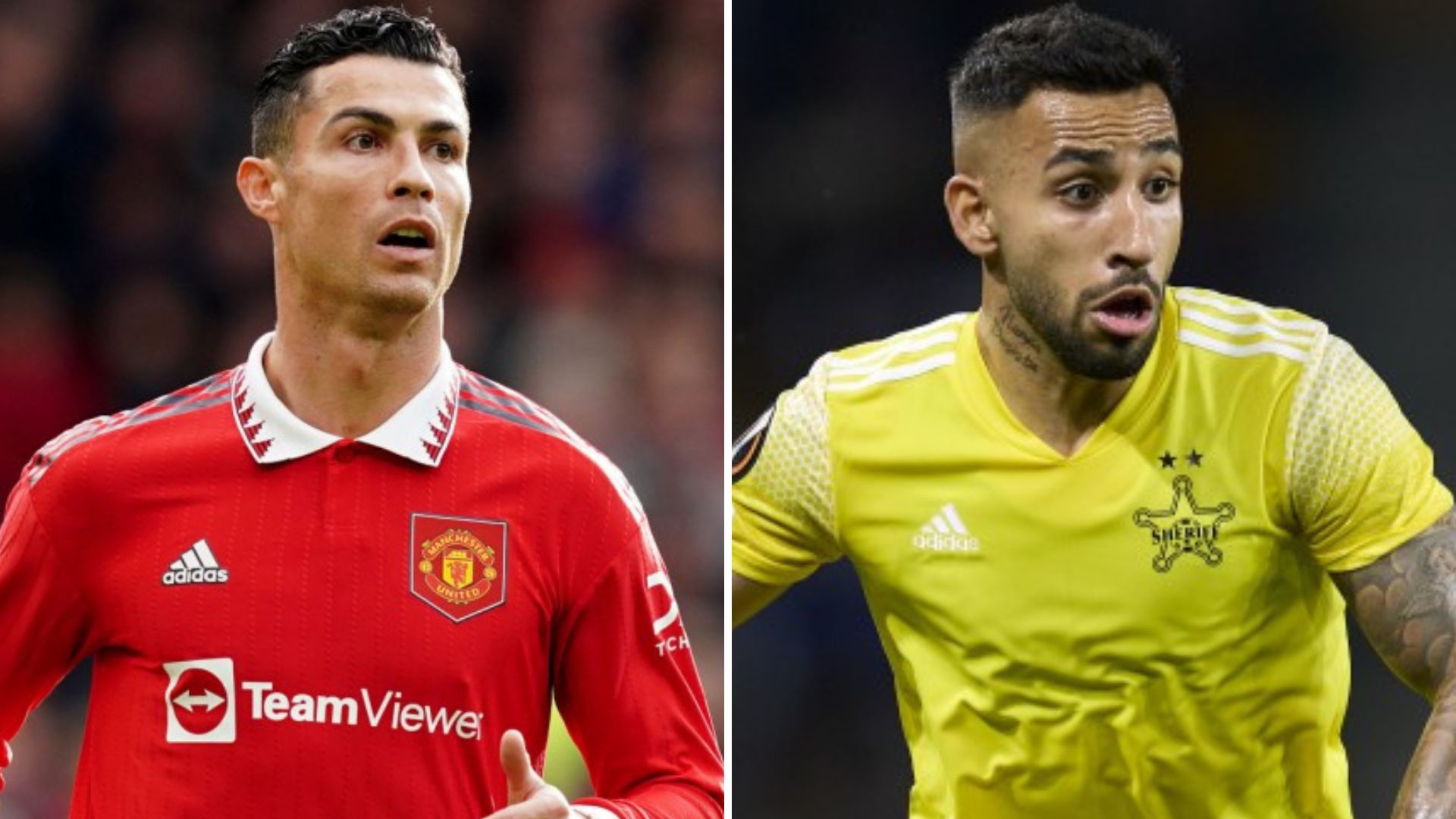 MANCHESTER UNITED return to Europa League action against Sheriff with the wind in their sails after recently snatching a point at Stamford Bridge.

And as a result, United only remain a point off fourth-place Chelsea who both have ambitions of securing a top four spot at the end of the season.

However, Erik Ten Hag’s side will need more than just a point if they are to stand any chance of qualifying for the knock-out rounds as Group winners.

But first, they’ll need to navigate their way past a Sheriff side who caused the Red Devils problems in the reverse fixture.

When is Man Utd vs Sheriff? 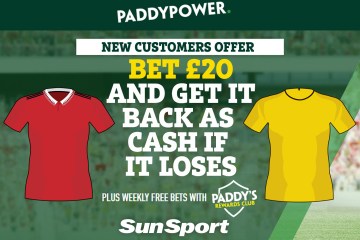 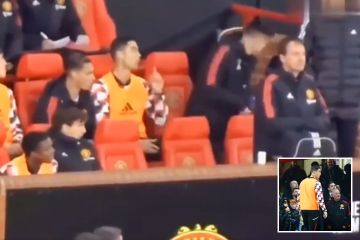 What TV channel is Man Utd vs Sheriff on and can I live stream it?

Erik Ten Hag would have been delighted to see Harry Maguire, Aaron Wan-Bissaka and Anthony Martial all return to training earlier this week.

And in a major blow to club and country, French international Raphael Varane was forced off at Stamford Bridge in tears due to a knee injury.

Elsewhere, Armel Zohouri will be forced to sit this one out having picked up a red card against Real Sociedad on matchday four.

But Iyayi Atiemwen and Moussa Kyabou should both return to the fold after serving suspensions of their own last time out.

Why did Shakira and Gerard Pique split? 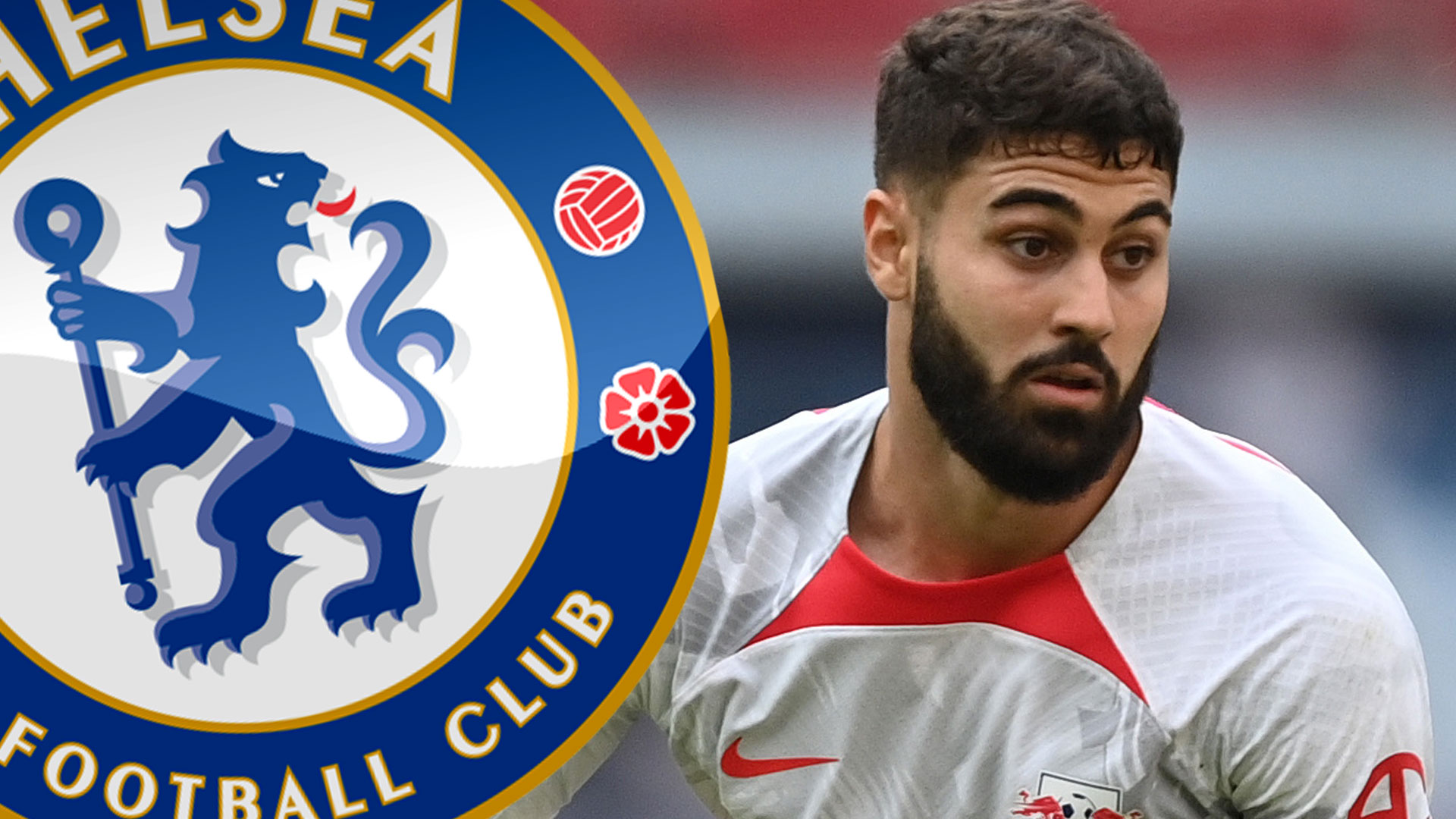 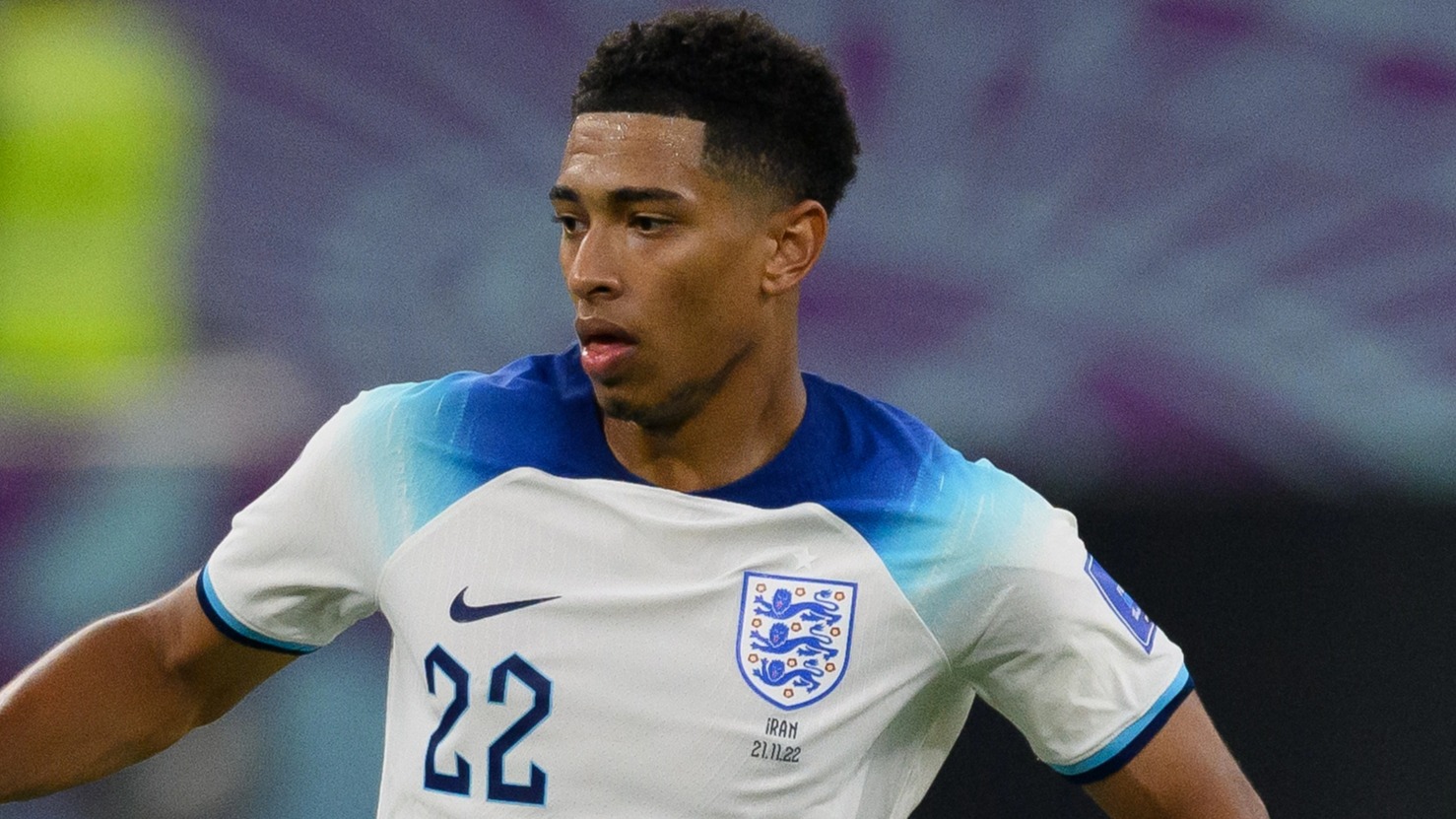 Why does Jude Bellingham wear the number 22 shirt for England and Borussia Dortmund? 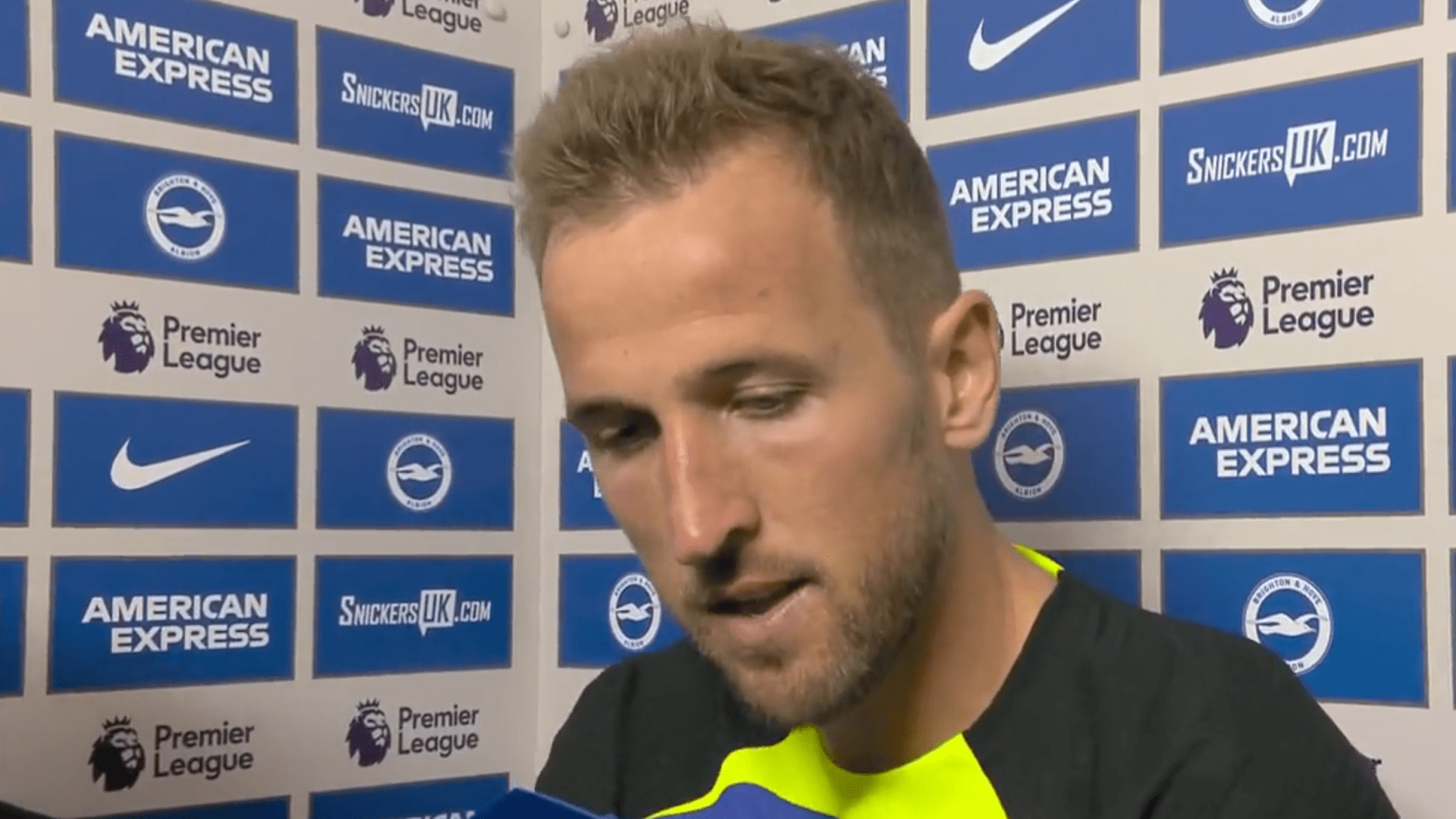