MANCHESTER UNITED’S best chance of signing Chelsea star Antonio Rudiger would be if they qualified for next season’s Champions League.

That is according to Manchester Evening News, who claim Rudiger is looking for a move to a team that has already sealed a place for Europe’s elite competition next term.

United have already commenced exploratory talks with the centre-back but there is little expectation he will join them.

The Red Devils are sixth in the Premier League table with only three points separating them from fourth-placed Tottenham.

But the Manchester giants’ inconsistent campaign raises doubts as to whether they can finish in the top four and seal Champions League football.

Rudiger looks set to leave Chelsea as a free agent with his contract expiring in June and has also been linked with a move to Real Madrid, Barcelona and Juventus. 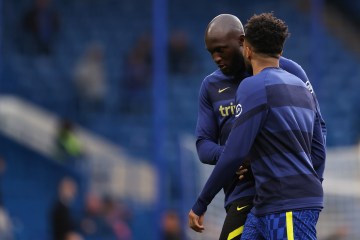 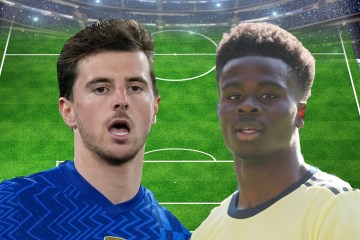 United are looking to strengthen at the back with Ajax boss Erik ten Hag expected to take over at the helm this summer.

The Red Devils have already conceded a miserable 48 goals in 33 league matches this season.

That means they have already conceded four times more than they did last season.

United are planning some drastic changes at the back with Phil Jones and Eric Bailly set to leave.

Reports suggest Harry Maguire could be stripped of the captain’s armband following a series of errors throughout the season.

The Red Devils are also expected for a major clearout in other positions.