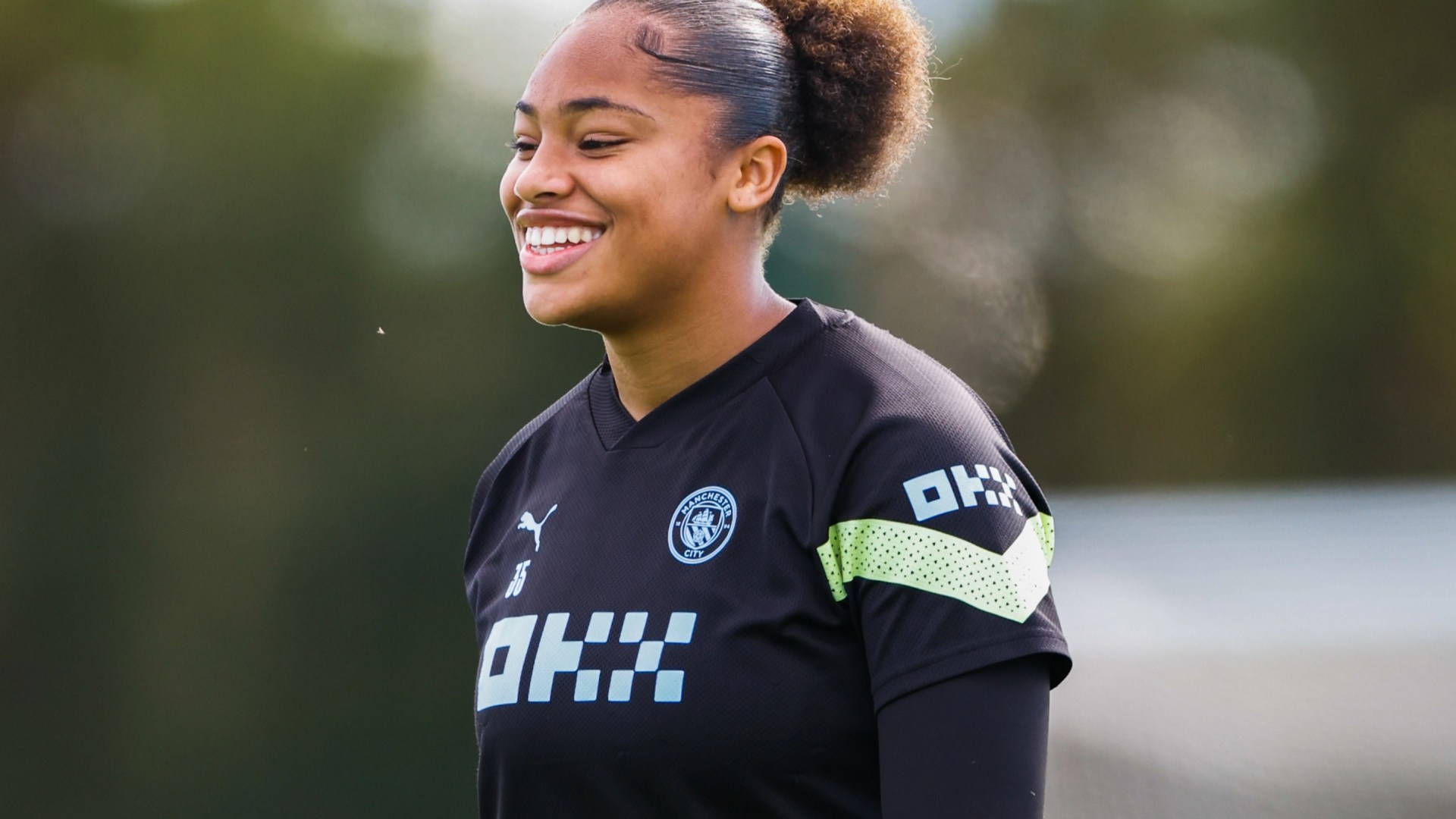 KHIARA KEATING has fond memories of her first senior Manchester City runout as one of the youngest goalkeepers to ever play for the club.

However, the England Under-19 starlet could well have ended up as a striker had a trial at rivals Man United gone differently.

Keating joked about wanting to go home when she spotted a huge group of youngsters at her Red Devils trial when she was just six years old.

But a few words of encouragement from her mum, Nicola, saw Keating pull on her brother’s oversized gloves and show off her skills.

And that determination put her on the path to becoming a rising star between the sticks at City.

The Academy Stadium ace, 18, said: “I only turned into a goalkeeper at a Manchester United trial.

“I got invited but when I turned up there and saw how many kids there were, I just said, ‘I am not doing this’.

“But then my mum said, ‘I didn’t drive all this way to just let you give up. Your brother’s gloves are in the car’. 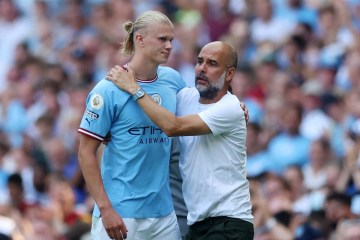 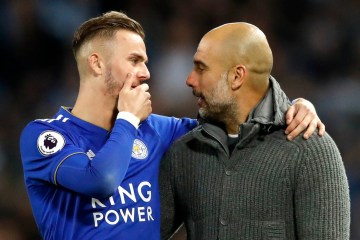 “So then I trialled with my brother’s gloves on and got in.”

That moment put Keating on a path that led to her making her first-team debut, aged just 17, for Gareth Taylor’s side in January

Growing up in Ardwick, one of Manchester’s toughest areas, also gave her the drive and determination to succeed in the sport.

It was there that the City ace’s mother helped set up Sunday League team Ardwick FC, a side she joined before playing for Stockport-based junior boys outfit Reddish Vulcans.

“She played a big part in the start of my career by creating that team because she saw a gap in the community.

“It was just quite special, and we formed bonds we still have today.

“We still pop around to the club and say, ‘Hi’. I also played for Reddish Vulcans when I was about four or five.

“Just playing with boys with the physicality levels, the speed of the football, it was good to have that in your pocket.

“I started there as a striker and then I used to play some games in goal and some outfield.”

It was in the 5-0 League Cup hammering of Leicester in January that Keating made her first senior start for City.

She got her chance following an injury in the warm-up to first-choice Karima Taieb.

Keating added: “It was a magical moment for not just me but my family too seeing me make my debut.

I didn’t expect to play but Karima got injured and the next thing I’m being told is, ‘Khiara, you’re on!’. It’s every kid’s dream.”

The City ace, who has made seven England Under-19 appearances, one day dreams of playing a senior level for the Lionesses.

Keating added: “Being half black and multicultural is special and important to me.

“For young kids seeing people like me and other keepers in the WSL and other players there and representing is a huge push for them.

“For me, my main goal at Manchester City would be to help the club win trophies.

“But my personal goal is to just develop as a player and get some game time.” 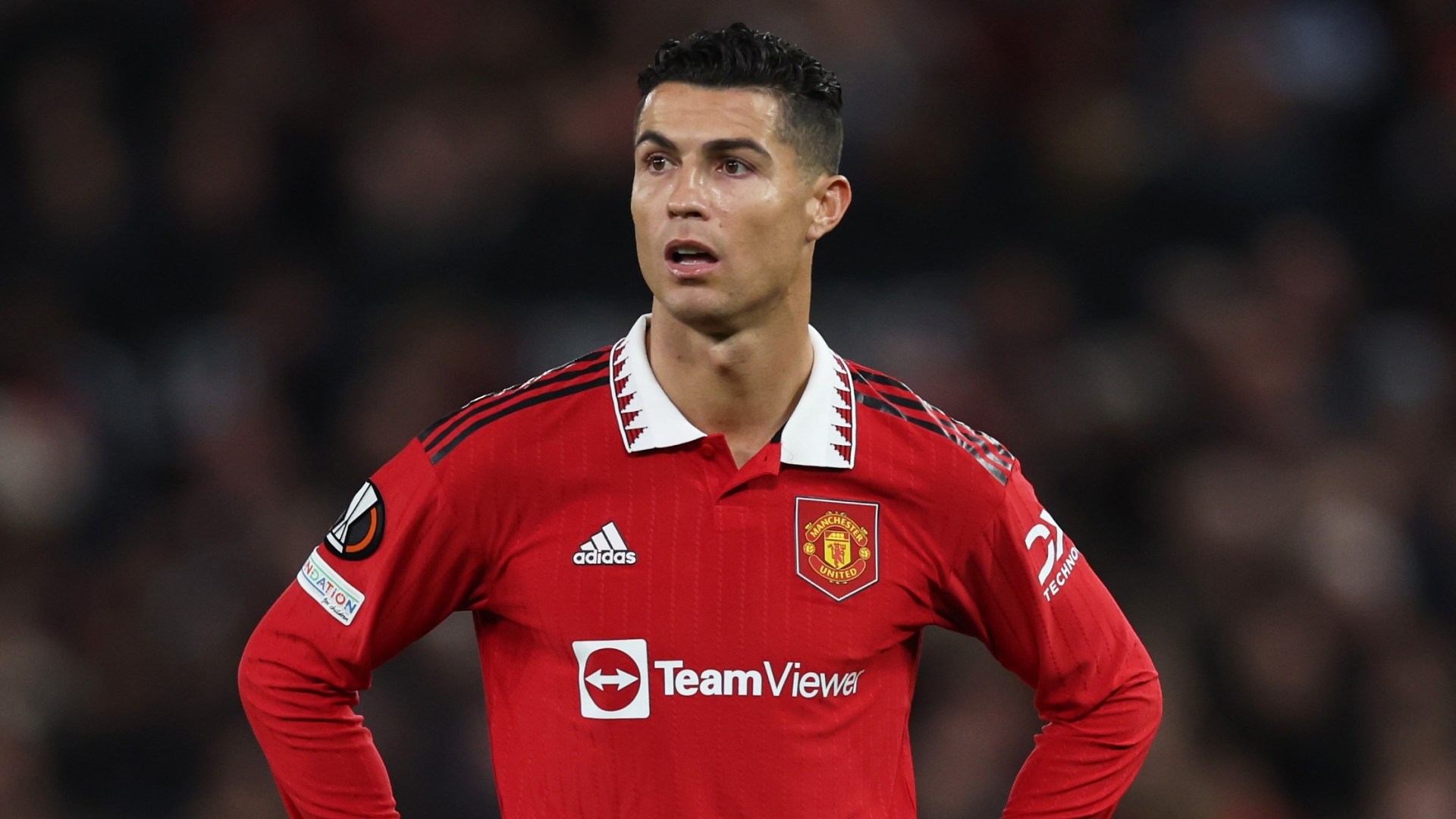 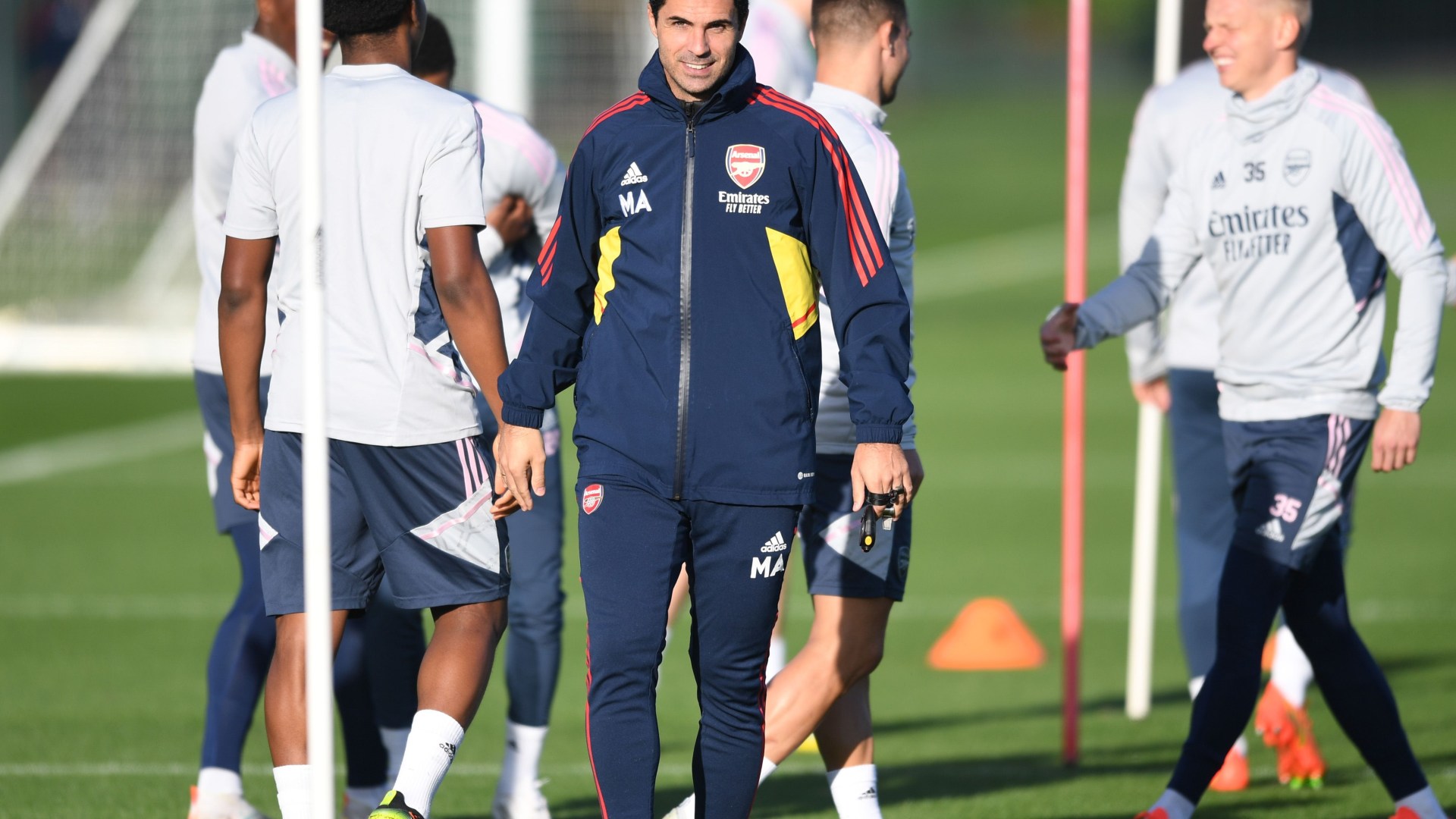 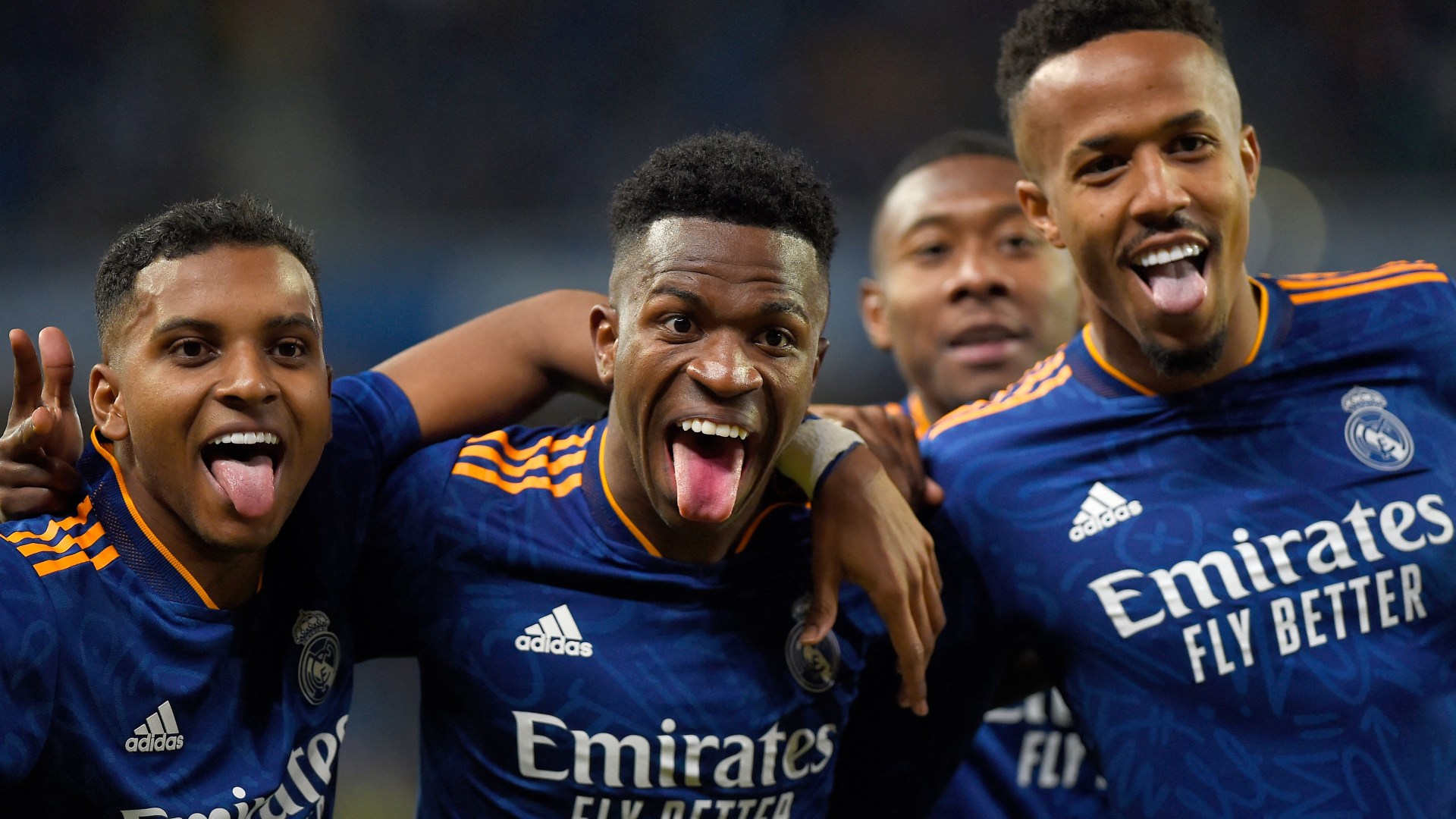