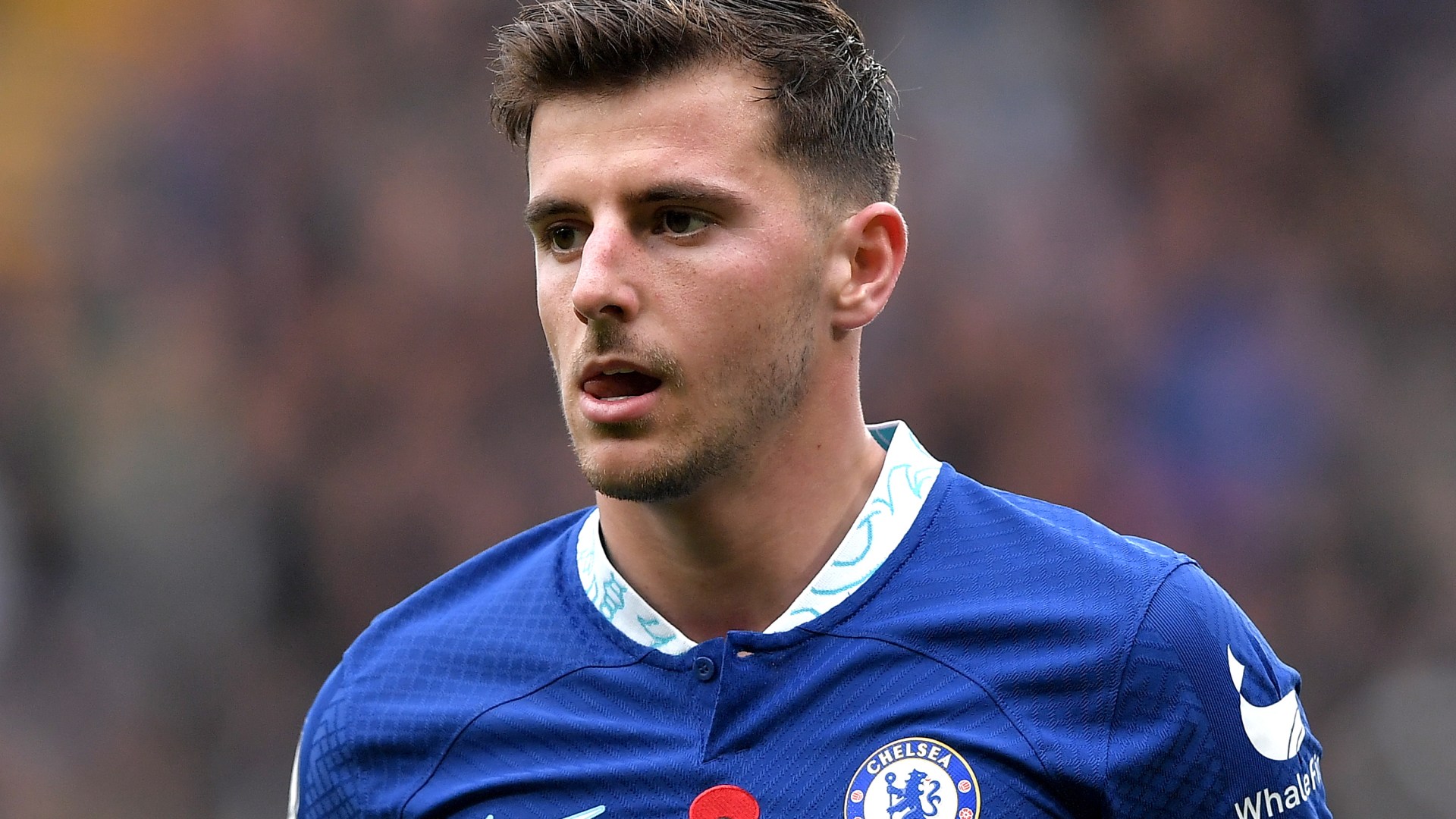 CHELSEA star Mason Mount is struggling to agree a new contract at the club, according to reports.

The England international has 18 months left on his current deal.

Mount has been discussing his future with Chelsea but there is yet to be a major breakthrough in the negotiations.

The Telegraph are reporting that talks have reached a stalemate.

And the West London side are already beginning to draw up a list of potential replacements with Roma’s Lorenzo Pellegrini and Villarreal ace Yeremy Pino on their shortlist.

However conversations regarding a potential new contract for Mount are set to continue.

The attacking midfielder came through the Chelsea academy and has been at the club since he was a kid.

He has made 21 appearances for the Blues this season, scoring two goals and assisting a further six.

The 23-year-old has been an integral part of the starting XI since Graham Potter took over as manager, rarely missing a game for Chelsea.

However he is in poor form and has notprovided a goal or assist in his last eight games.

Mount’s place in the team could soon be under threat if Chelsea complete the signing of RB Leipzig ace Christopher Nkunku.

Chelsea have also been linked with Brighton star Leandro Trossard with his deal at the Amex finishing at the end of this season.

Mount has the chance to impress on the biggest stage as he has a spot in the England squad heading to Qatar and has been regularly trusted by manager Gareth Southgate. 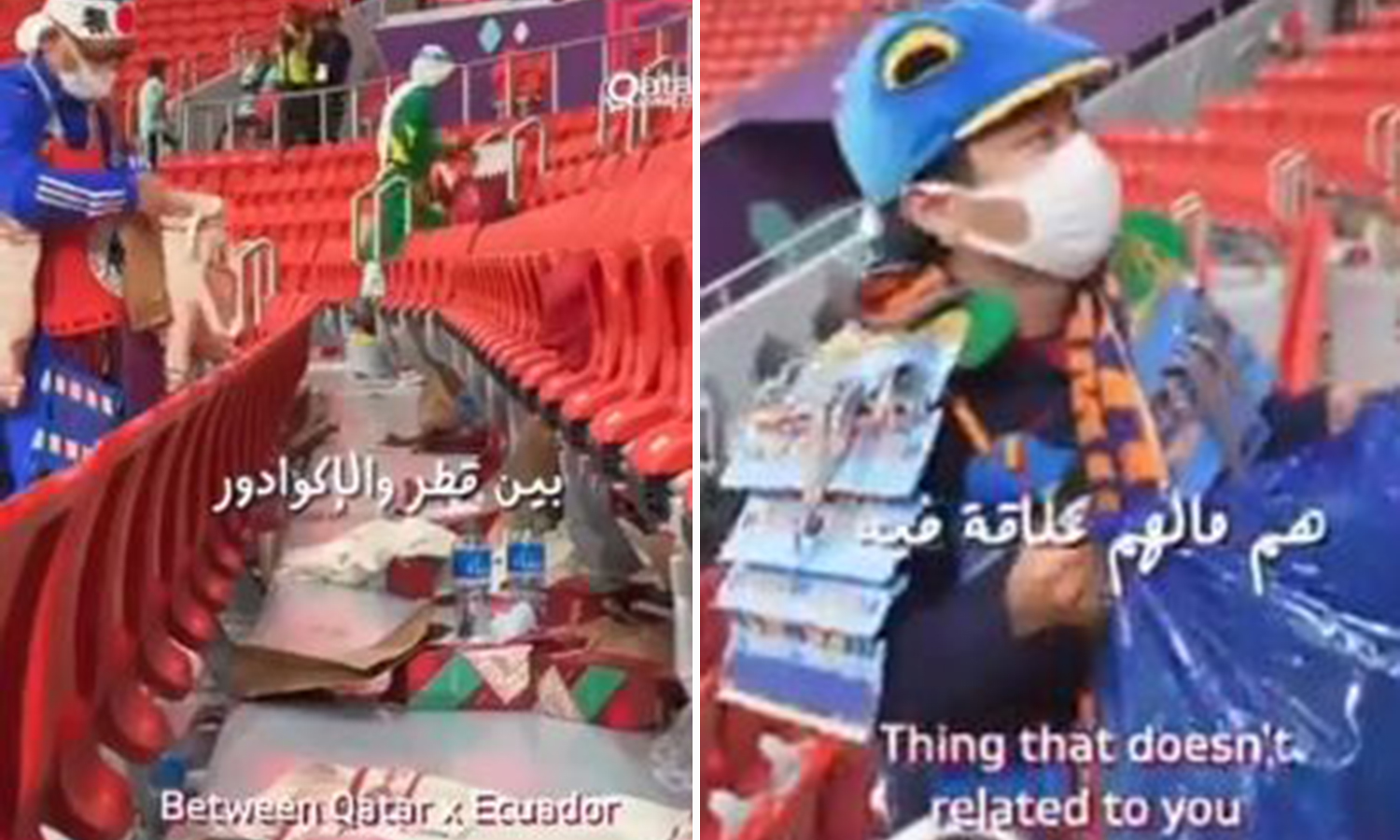 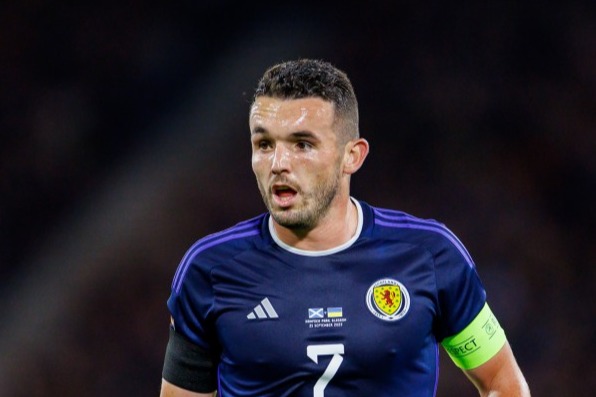