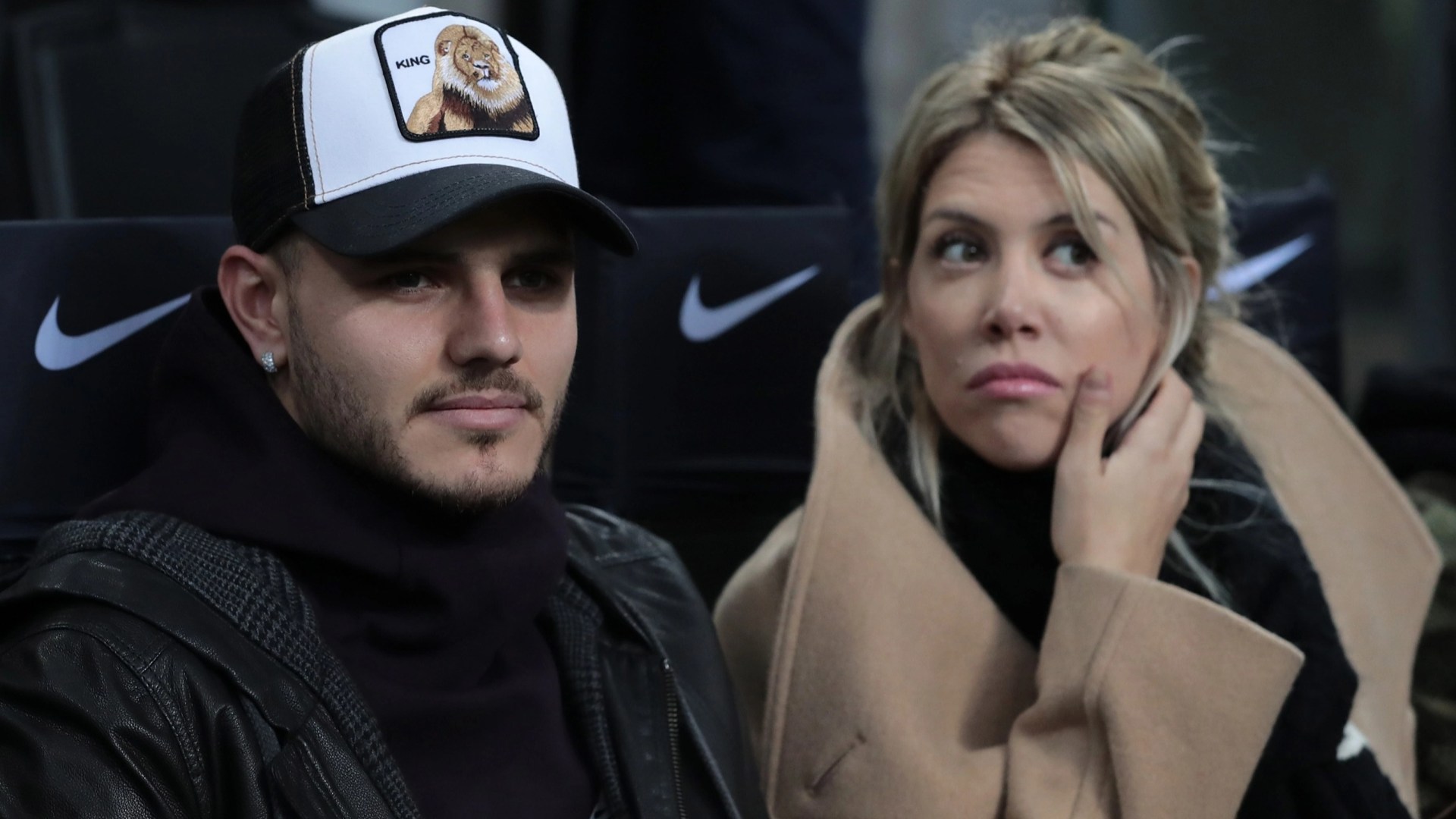 MAURO ICARDI has sacked estranged wife Wanda Nara as his agent after she demanded £870,000 for his Galatasaray loan, reports claim.

The Argentina striker is said to have rejected the model’s request for an arrangement fee of one million Euros over his summer move.

Hurriyet.com.tr say the couple are heading for a divorce case and that Icardi insists Wanda is no longer his manager.

The former Inter Milan hero, 29, is understood to consider the £870k request as legally wrong.

And for her part it’s thought the 35-year-old wants the money “as soon as possible”.

Galatasaray are reportedly paying Icardi more than £650k – 750,000 euros – for his season-long stay from PSG. 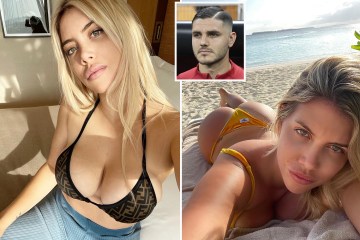 Wanda has called their split “painful” following problems with their long-distance relationship.

They appeared to break up last October but patched things up.

And although Icardi dismissed talk this autumn that they had split again, Wanda confirmed they were apart in an Instagram post in September this year.

She wrote: “It is very painful for me to live this moment.

“But given my exposure and the things that are transcending and the media speculation, it is preferable that they know about it from me.

“I have nothing more to clarify and I am not going to give any kind of detail about this separation.” 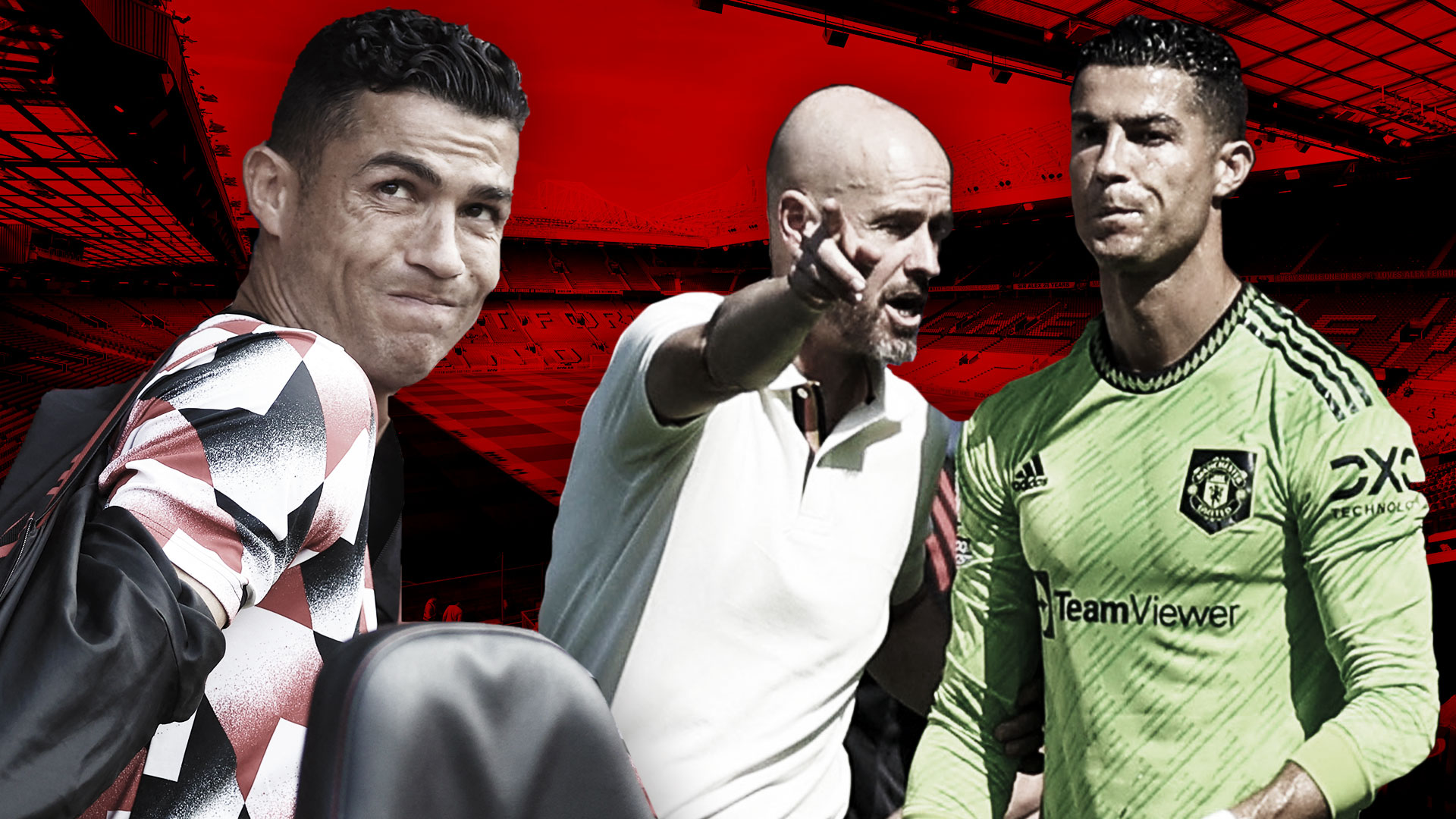 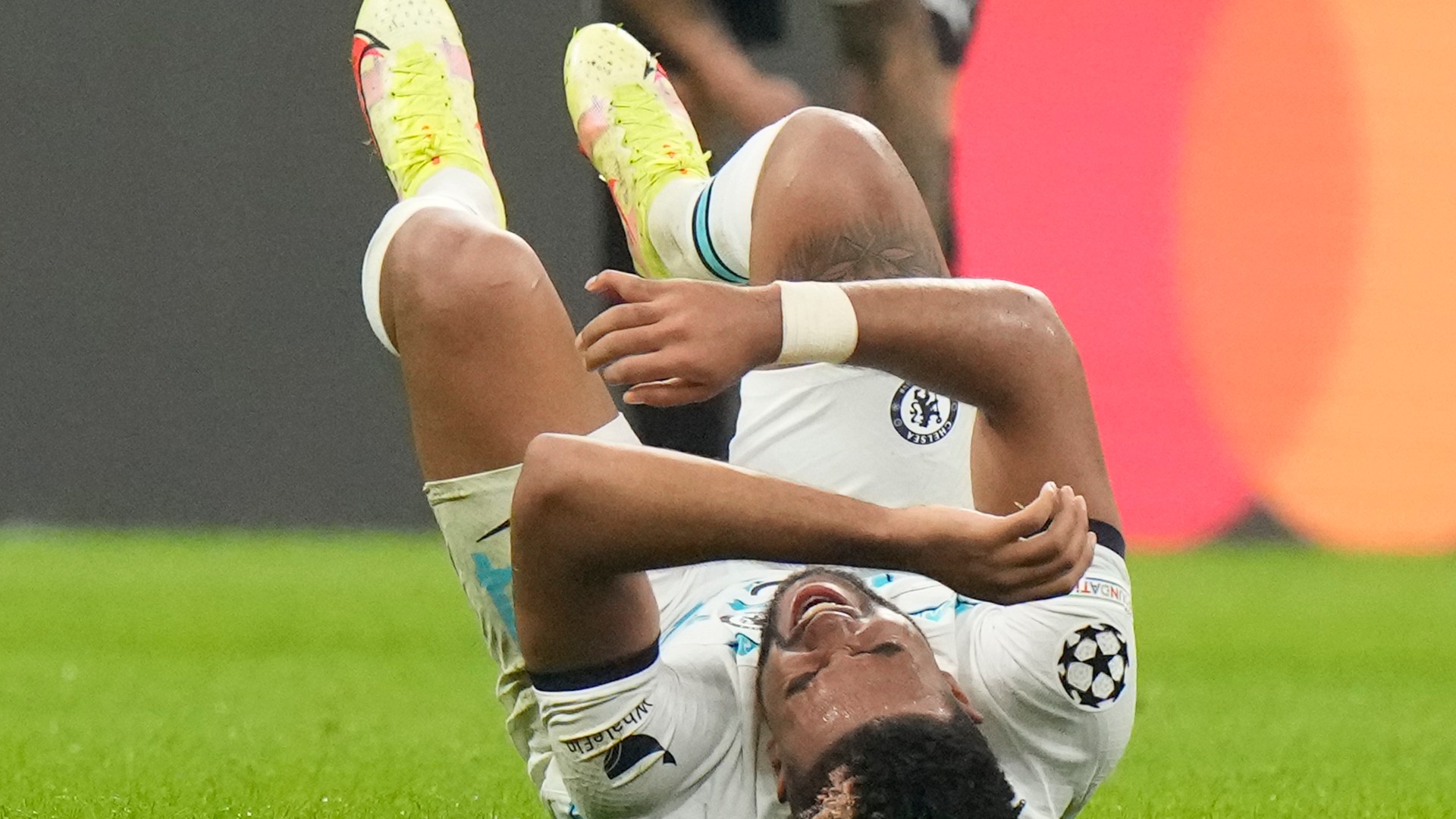 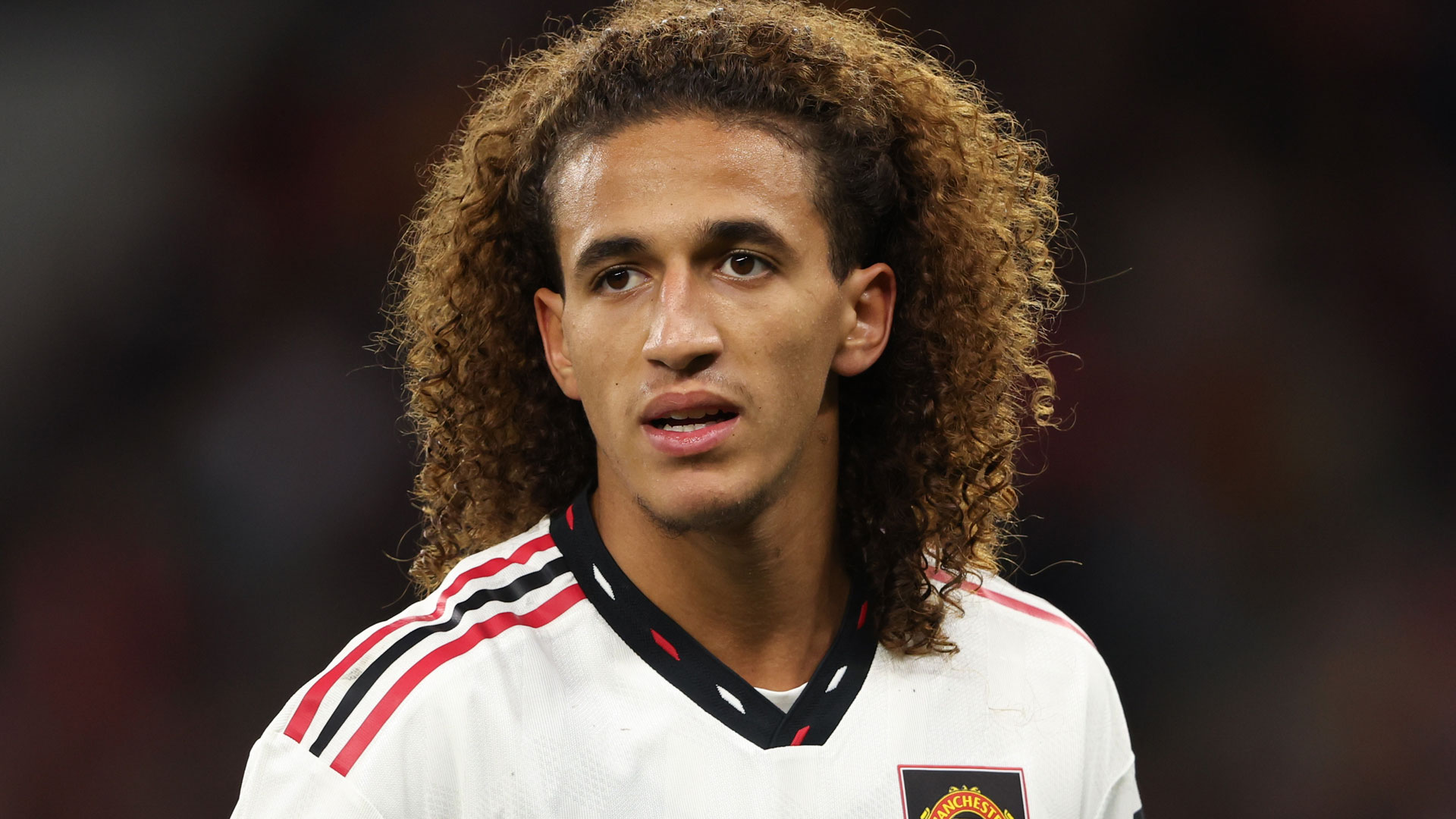 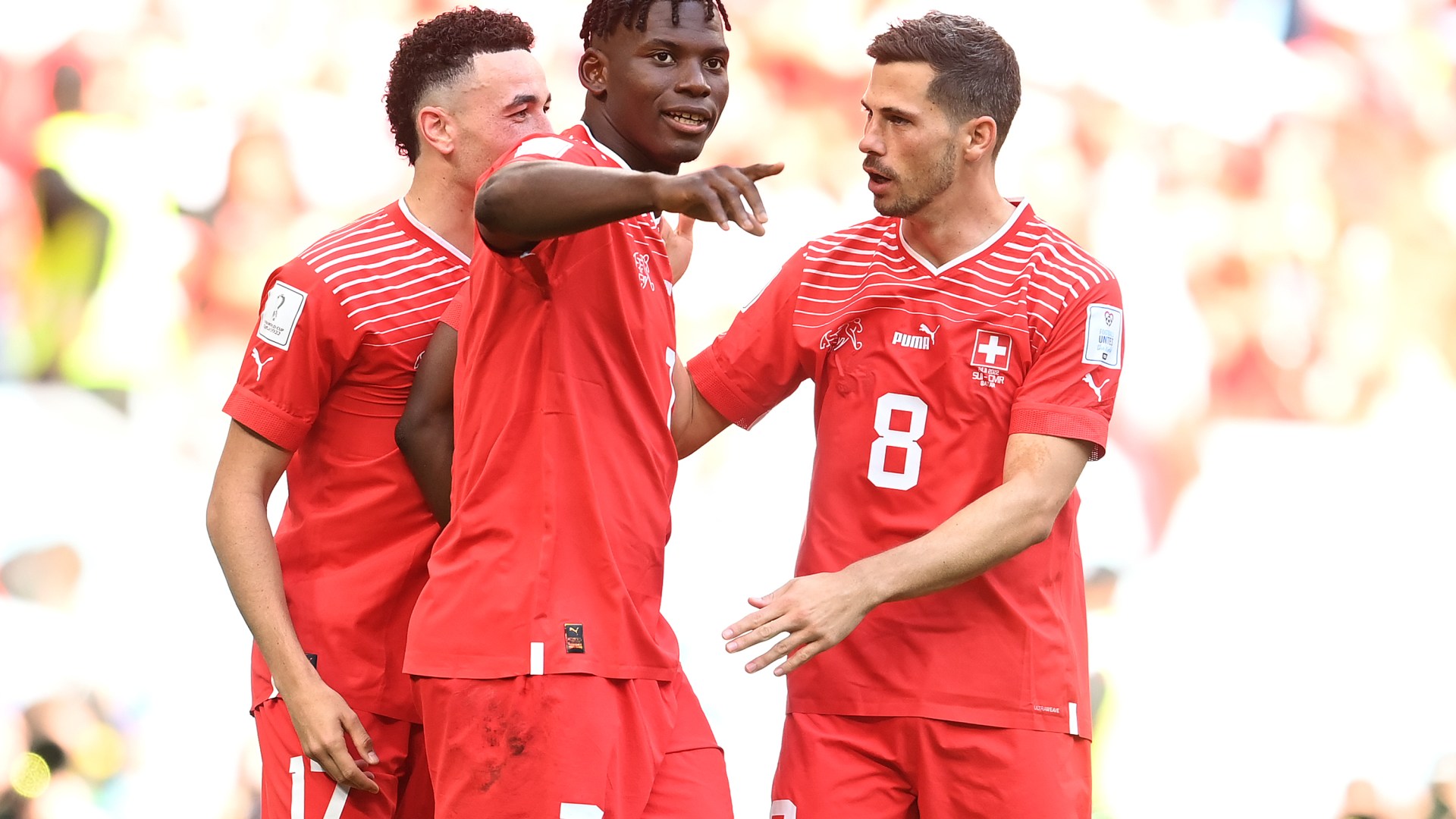