The Sun told yesterday how Lando’s flirty chat with her was leaked online.

Lando, 22, begged for the conversation to be withdrawn before declaring he had split from his Portuguese model girlfriend Luisinha Oliveira.

The McLaren driver later deleted his message about the break-up.

Dutch Randi is an underwear model and vegan candles maker.

She lives near the Zandvoort circuit where tomorrow’s Dutch Grand Prix takes place. 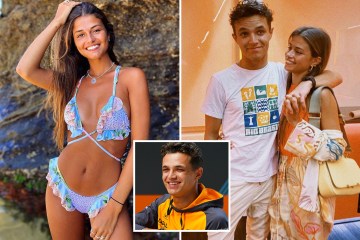 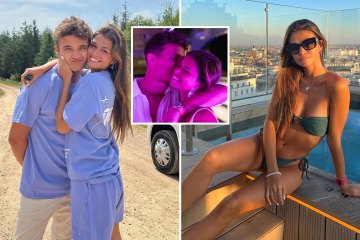 When invited to McDonald’s with Lando, Randi asked him whether he had a girlfriend and he replied: “I’m single now”.

Moving up the gears he then cheekily asked, “You’re [sic] place a b&b? Haha”.