A potential fight between UFC fan-favorites Dustin Poirier and Nate Diaz has long been a dream matchup in the MMA community. Speaking of which, Poirier has now targeted longtime rival Diaz.

On Diaz’s 37th birthday, the UFC posted their best wishes via their official Twitter account. Poirier responded to the tweet and wished ‘Nathaniel’ a happy birthday. ‘The Diamond’ tweeted:

The former interim UFC lightweight champion followed up that tweet with another, calling out Diaz for a fight. Poirier alluded to the fact that Diaz has been in a dispute with the UFC in regards to contract negotiations for much of 2021 as well as 2022 thus far. Urging Diaz to reach an agreement with the UFC and fight him, Poirier tweeted:

Not one to be outdone, Diaz fired back at Poirier with a tweet of his own. The Stockton native appears to have made reference to Poirier’s submission loss against Charles Oliveira in his most recent fight. Taking a shot at Poirier’s Jiu-Jitsu skills, Diaz tweeted:

Dustin Poirier was scheduled to face Nate Diaz in a lightweight bout at UFC 230 in November 2018. However, a hip injury caused Poirier to withdraw and the fight fell apart. Regardless, since late 2021, the MMA community has been rife with rumors regarding Poirier and Diaz possibly facing off in a welterweight bout.

Diaz, who has just one fight left on his UFC contract, recently claimed that he’d like to face Poirier in his final UFC fight and then retire from the fight game. It’s currently unclear as to why the UFC hasn’t booked the much-discussed Poirier-Diaz matchup yet.

Furthermore, there’s no shortage of other opponents for Nate Diaz. In a recent edition of ESPN MMA’s DC & RC Show, top-tier UFC welterweight Gilbert Burns asserted that he’d be willing to face Diaz in his UFC farewell fight. ‘Durinho’ said:

“I want a big fight, you know. Maybe, I know that name is always on the back of my head, it’s freaking Nate Diaz. Still got one more fight in the UFC. I can put it on the contract that I’m not gonna shoot that guy that we just going to be on a stand-up. Maybe his brother [Nick Diaz]. I don’t know, maybe [Jorge Masvidal].” 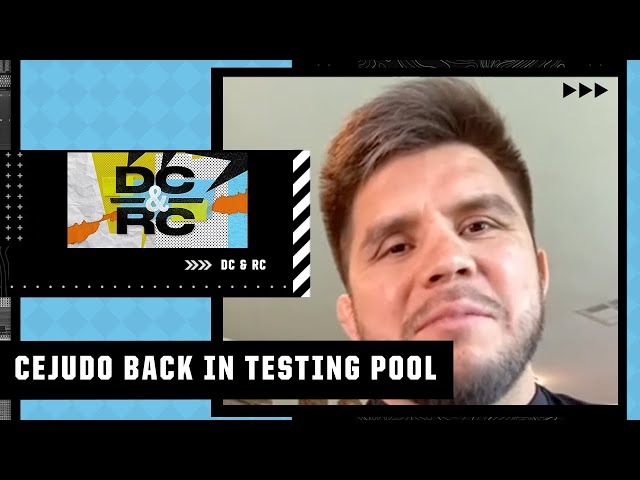