The streaming service were already “deep in post-production” and had allegedly spent “millions” on the highly-anticipated project.

However, Denise Salcedo claims that the documentary on the billionaire’s life has now been axed regarding the shock allegations that have emerged over the past month.

The WWE chief, 76, last month stepped down from the organisation after an investigation was opened into whether he paid off a female employee to keep their affair a secret.

McMahon then delivered a defiant message in his character as WWE boss live on Smackdown amid the investigation.

Daughter Stephanie McMahon replaced him pending the outcome of the probe. 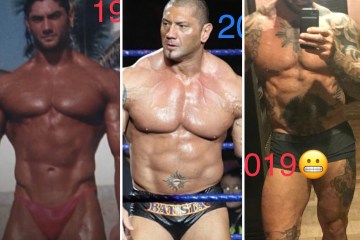 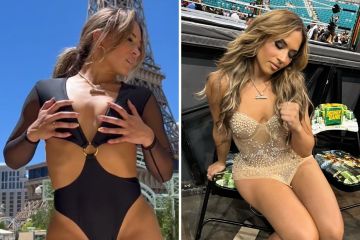 But he returned to TV, despite the scandal, to celebrate John Cena’s 20-year anniversary with the company last week.

The Wall Street Journal then suggested that the allegations are more far-reaching than previously revealed.

The Journal alleges that McMahon agreed to pay upwards of $12million over the past 16 years to four women.

All the women involved are alleged to be formally affiliated with the WWE.

The Journal reveals previously unreported settlements, which include a $7.5million payment to a former wrestler.

The unnamed woman claims McMahon demoted her and declined to renew her contract in 2005 after she resisted continuing a sexual relationship with him.

It is alleged the woman and her attorneys negotiated the settlement with McMahon in 2018.

He said: “It is a privilege as always to stand before you tonight – the WWE universe.

“It’s especially a privilege to stand here in this ring in Minnesota.

“I’m here simply to remind you of the four words we just saw, the WWE signature – then, now, forever, together.”

Since the initial allegations, McMahon has been giving public appearances and was spotted cage-side at UFC 276 in Las Vegas last weekend.

McMahon’s attorney did not respond to a request for comment from The Sun, while neither did WWE when asked after the reports surfaced.