NEYMAR broke down in tears after suffering an injury in Brazil’s 2-0 win over Serbia at the World Cup.

The 30-year-old forward limped off in the second-half with a suspected problem shortly after being caught on the end of a poor challenge from defender Nikola Milenkovic.

He was subbed with 10 minutes to go and could be seen in the dugout looking distraught – seemingly in tears.

He also had a bag of ice around his ankle in what was a worrying sight for Brazil fans.

It is not yet known whether he will be fit in time for their next group stage match against Switzerland on Monday. 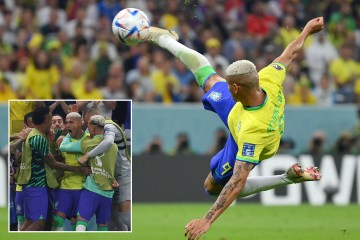 He currently has a sensational tally of 75 in 122 appearances for his country.

And while he will be eager to play every match at the Qatar tournament, manager Tite has a host of superstar attacking players to call upon.

On the bench against Serbia, he had Manchester United man Antony and Arsenal pair Gabriel Jesus and Gabriel Martinelli.

Meanwhile, prior to the start of the tournament, Neymar raised eyebrows when he altered his Brazil kit so it had six stars on it.

The South Americans have won the World Cup five times, but Neymar is so confident they will do so again in 2022 that he has changed his strip ahead of time.

German outlet BILD subsequently labelled him “arrogant”, before team-mate Richarlison – who scored a superb brace against Serbia on Thursday night – hit back in his defence.

He said: “They [BILD] are arrogant. We’re just dreamers.

“We are dreaming of this sixth star and we will pick it up, whether they like it or not. That reporter is an a**hole.” 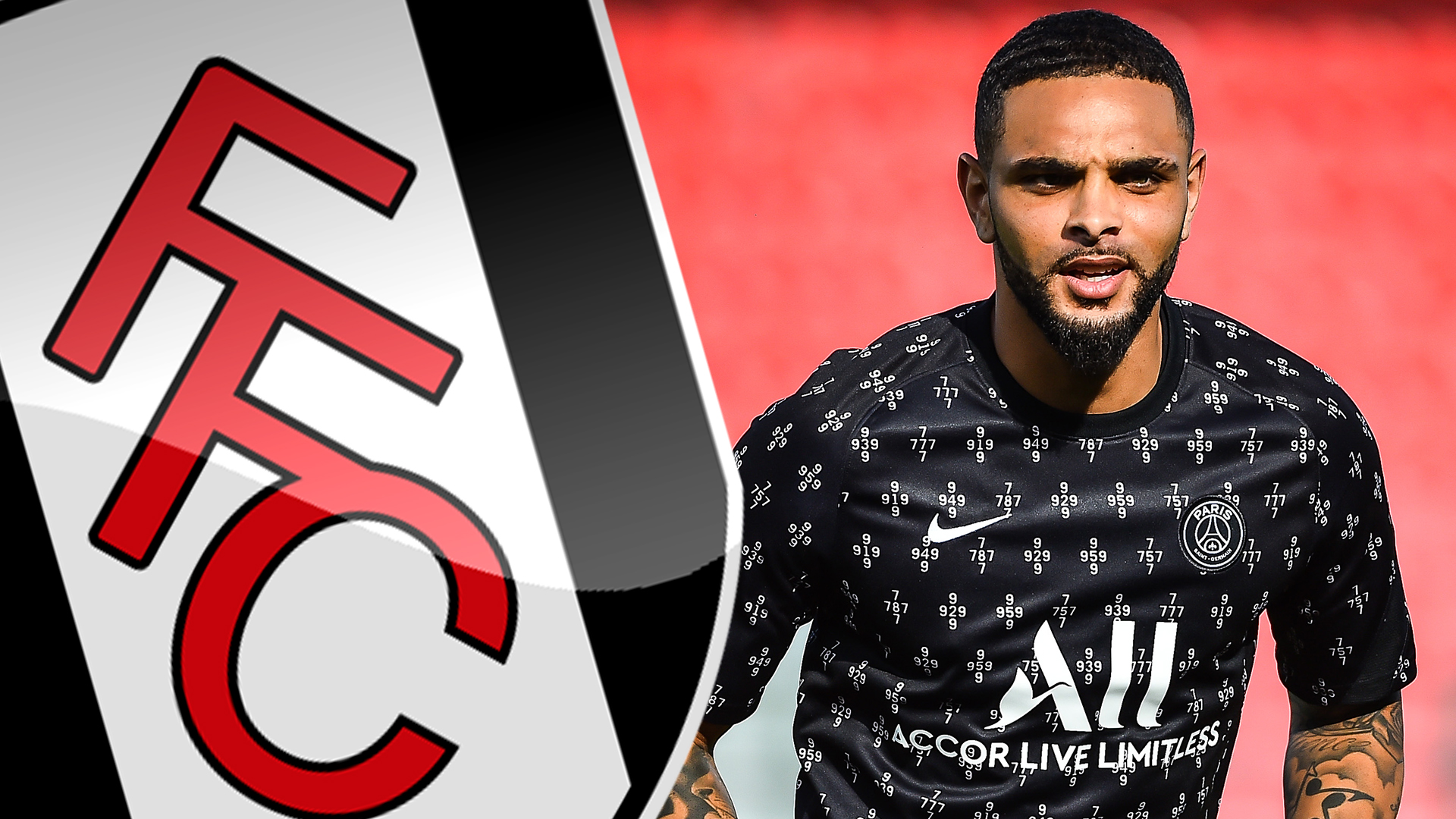