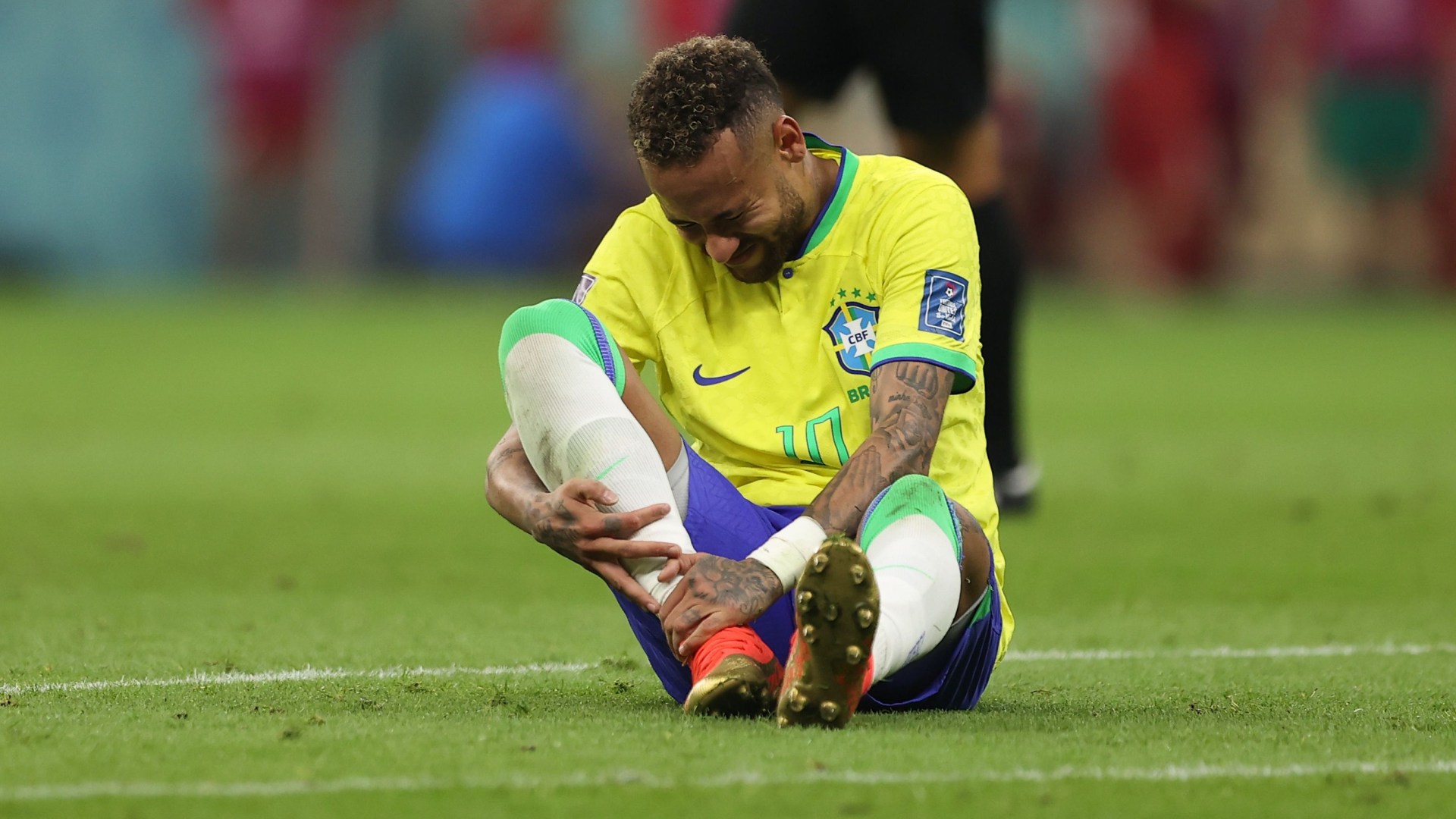 NEYMAR was left with a worryingly swollen ankle after going off injured during Brazil’s World Cup win over Serbia.

The 30-year-old forward was chopped down several times during his side’s 2-0 victory on Thursday evening – most notably by Serbian defender Nikola Milenkovic.

And he was forced off with an issue in the 80th minute as Manchester United’s Antony replaced him.

He then appeared to break down in tears on the bench, before images showed just how bad his ankle looked.

Now Brazil’s team doctor has issued a rather concerning statement following the injury.

He claims they will need “24 to 48 hours” to assess the problem but that he has suffered “trauma” to his ankle. 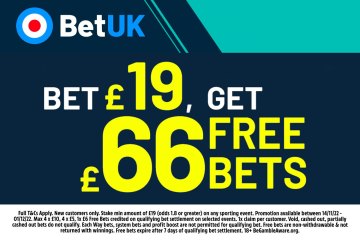 He seemed much more upbeat about the severity of the injury, saying: “Don’t worry, Neymar will play the World Cup.

“He will keep playing, you can be sure about that.”

They come against Switzerland on Monday and Cameroon four days later.

He currently has a sensational tally of 75 in 122 appearances for his country.

But if he is ruled out at any stage of the World Cup, the likes of Antony, Gabriel Jesus and Gabriel Martinelli are waiting in the wings. 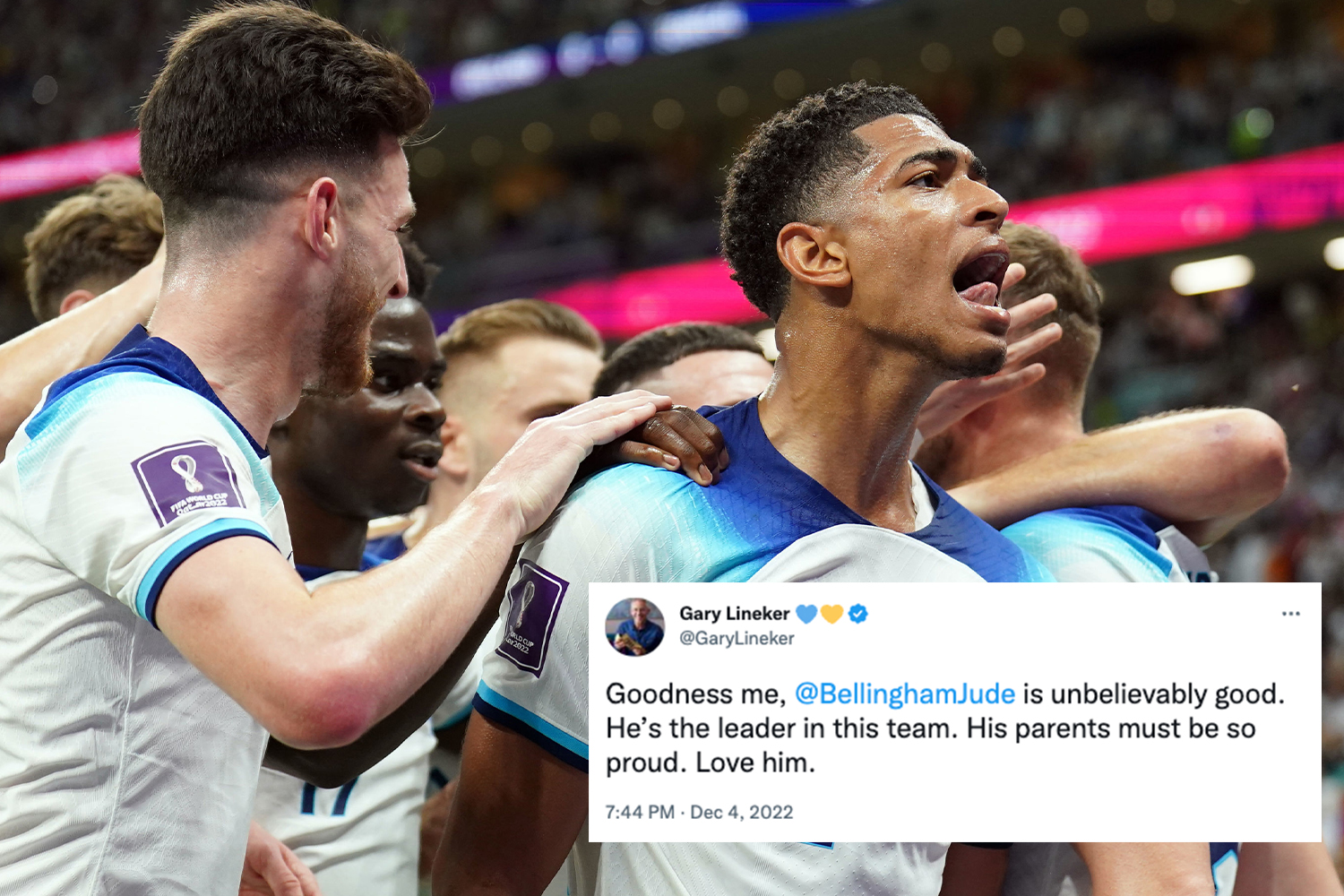 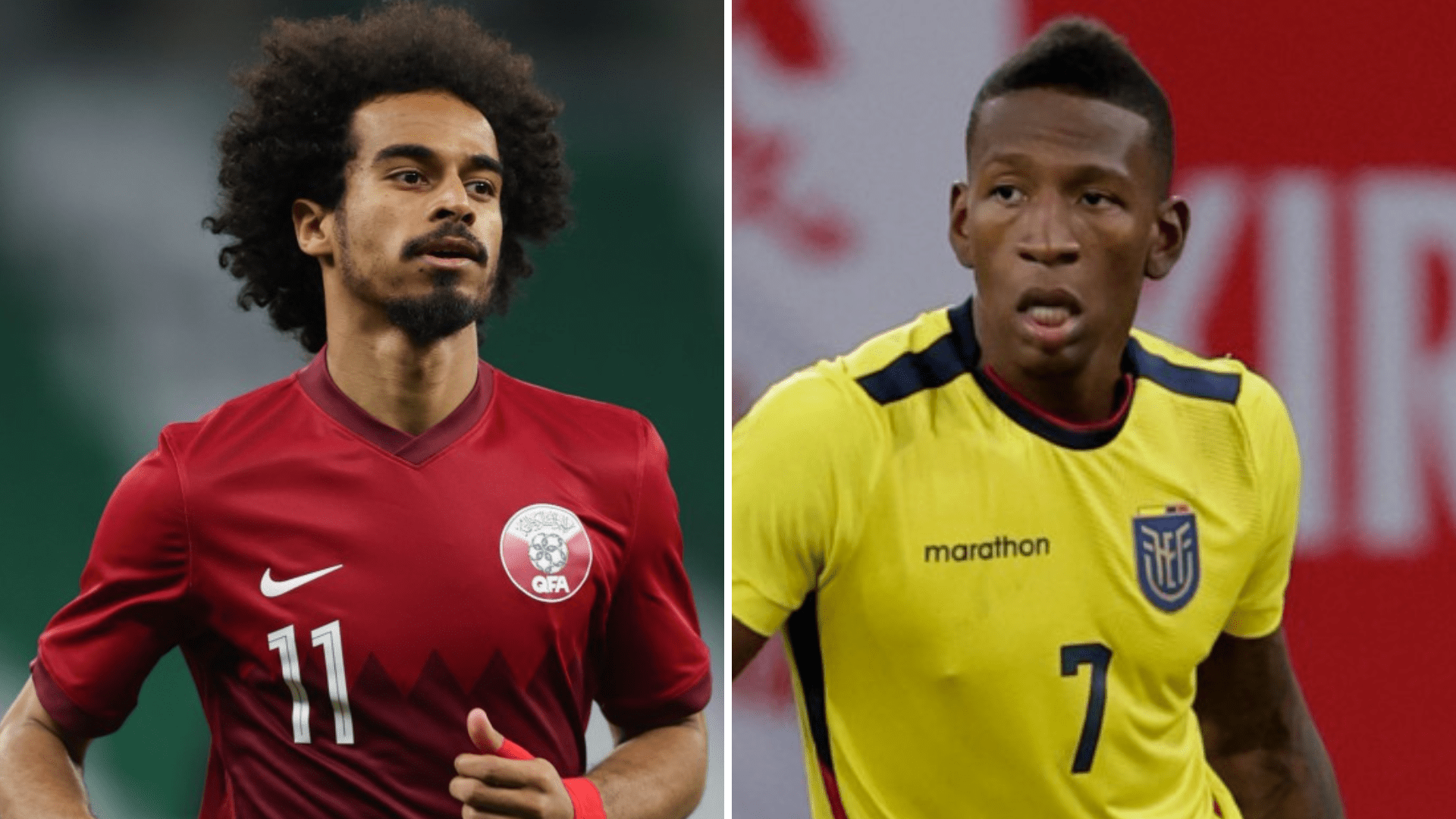 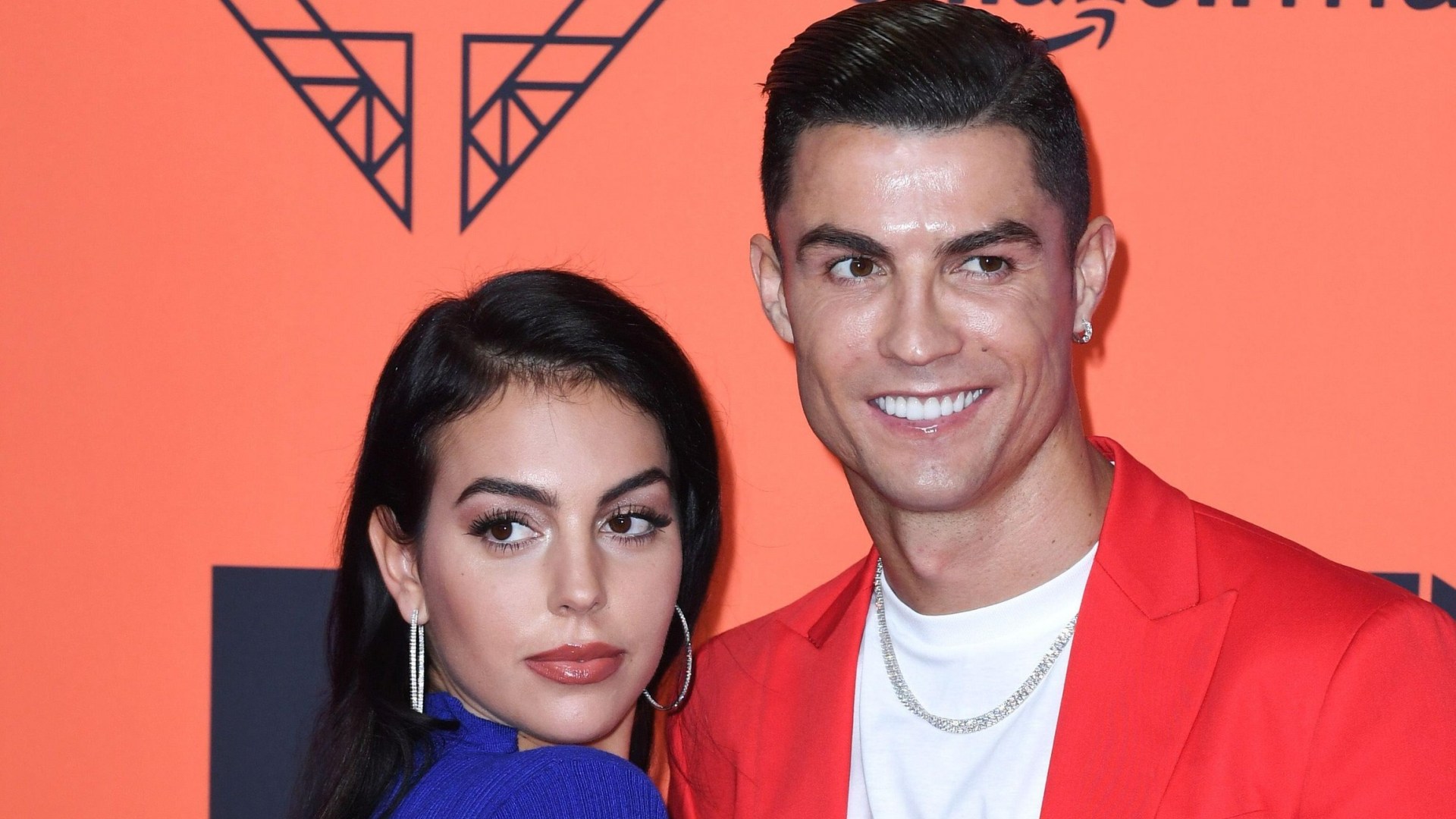 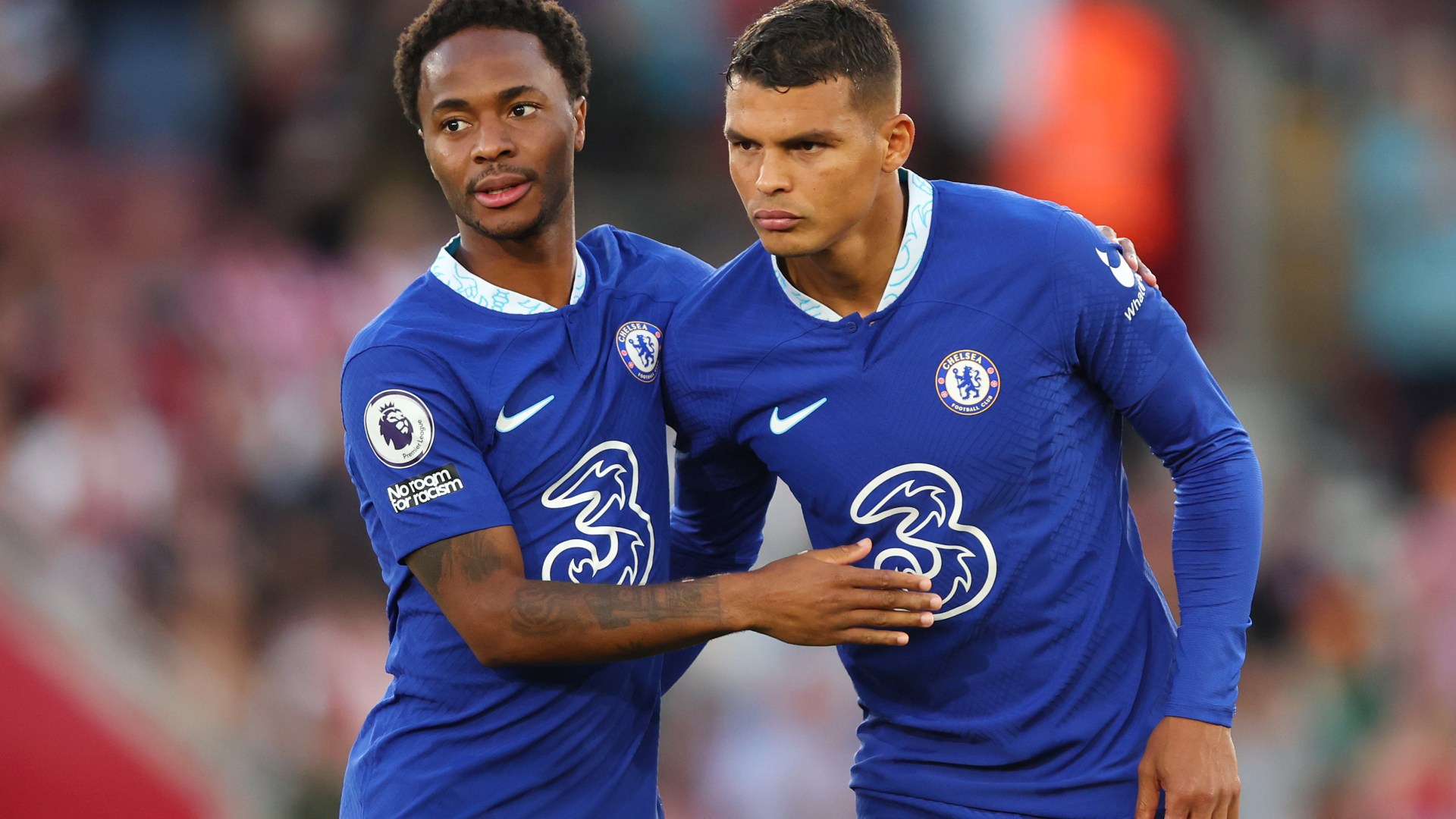