Recent rumors and alleged leaks suggest that Pantheon might be the next League of Legends champion to receive the Ashen Knight skin in future updates.

A well-known community leaker who goes by the handle of BigBadBear has recently claimed in a video that The Artisan of War could very well be up for a Mythic cosmetic.

As part of the new currency system, Riot Games introduced Mythic Essence during the start of League of Legends season 12.

However, the currency was not the only thing new to the in-game shop. The developers will also be introducing Mythic skins throughout the year and extending the category of cosmetics beyond prestige.

The Ashen Knight skin line has indeed been fairly successful amongst players, with its distinct esthetic appeal that boasts an old-school knight look with a futuristic touch. 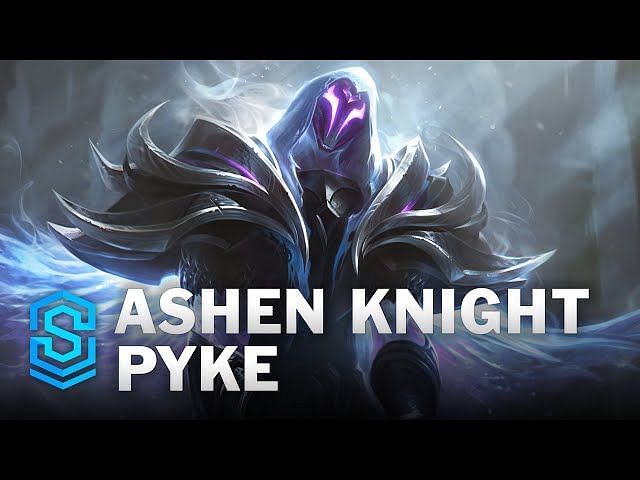 It has won over many community members, and they are indeed asking for more champions to be added to the skinline. What grants the speculation a fair bit of gravitas is that BigBadBear is notorious for how accurate his leaks are.

His speculations have hardly ever missed the mark. Hence, the community is quite convinced that Pantheon might be the next champion receiving a Mythic Skin in League of Legends.

Additionally, it has been a while since Pantheon has received a skin in the game. Hence, it’s highly likely that Riot Games must be cooking one up for him to be released in a future update. 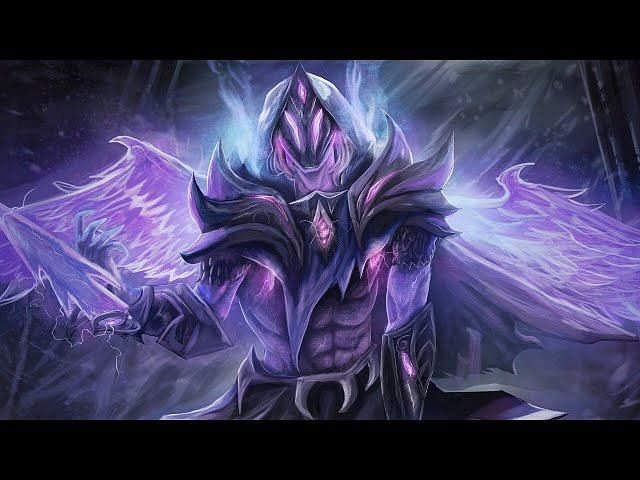 However, the leaker does suggest that the skin, if it does arrive, will be going live with patch 12.12. Hence, the Pantheon’s speculated cosmetic will be hitting the PBE servers after patch 12.11 goes live in June.

It will be a part of the 12.12 cycle in the test servers, where players will get a first look of the skin and all its VFX and particles. The developers will first look to test the skin out in the PBE before shipping it with the official patch update.

Good morning Arsenal fans Arsenal will step up their...
NewsWeekPRO