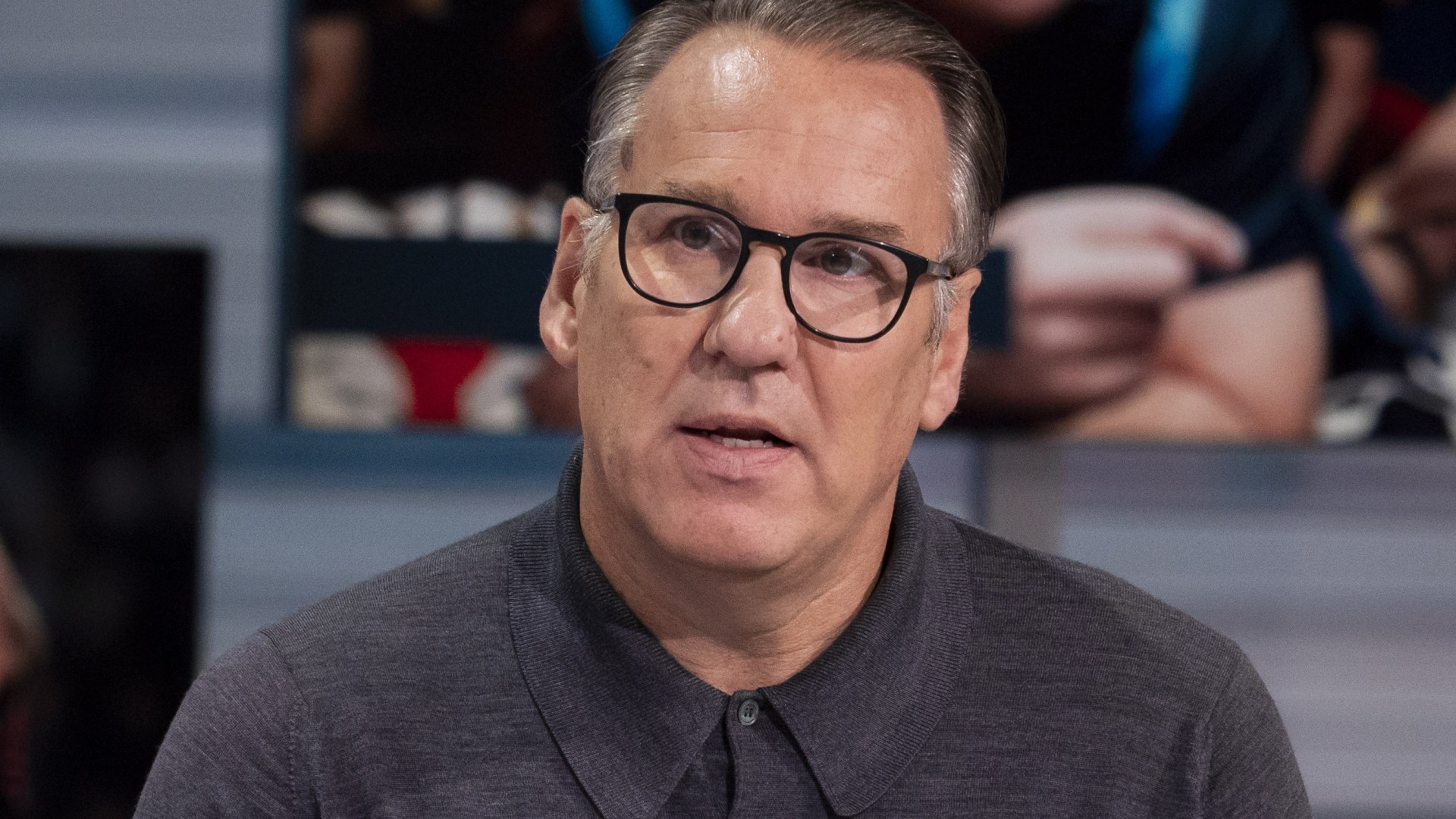 Potter’s side have not won any of their last five Premier League fixtures, meaning they have dropped to eighth in the table.

The poor run continued on Saturday as Newcastle beat the Blues 1-0 at St James’ Park in their last game before the break for the World Cup in Qatar.

While some Chelsea fans have been quick to call for Potter to be sacked, ex-Gunner Merson believes that the lack of impact from the players brought in during the summer should be blamed.

Discussing how well they have settled in, he told Sky Sports: “Not at the moment they haven’t, [Raheem] is not going to make it at wing-back. I am not a manager, you have to play to people’s strengths.

“[Kalidou] Koulibaly doesn’t play, he [Graham Potter] picks [Trevor] Chabolah, but I like him, he has done very well. 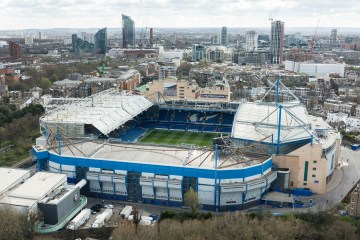 ‘[Marc] Cucurella is a prime example, it is different clubs, you play at Brighton, you get beat at Brighton you probably get a little line in the paper that Brighton get beat 1-0.

“At Chelsea, he is getting absolutely slaughtered with people saying he is not good enough and picking him out when goals are going in, that didn’t happen at Brighton.

“There is players in there that I don’t think he would have at the club if it was his choice.

“I think we should give him till next season or the season afterwards. Chelsea are not a team where you want to come fourth one season and third the next, it is win or nothing.

“You look at Graham Potter and ‘think right we want Graham Potter’, but it means we come with or sixth this year and win it next year.

None of the five have set the world alight during the first part of the season, and Potter will be hoping for more from them after the World Cup. 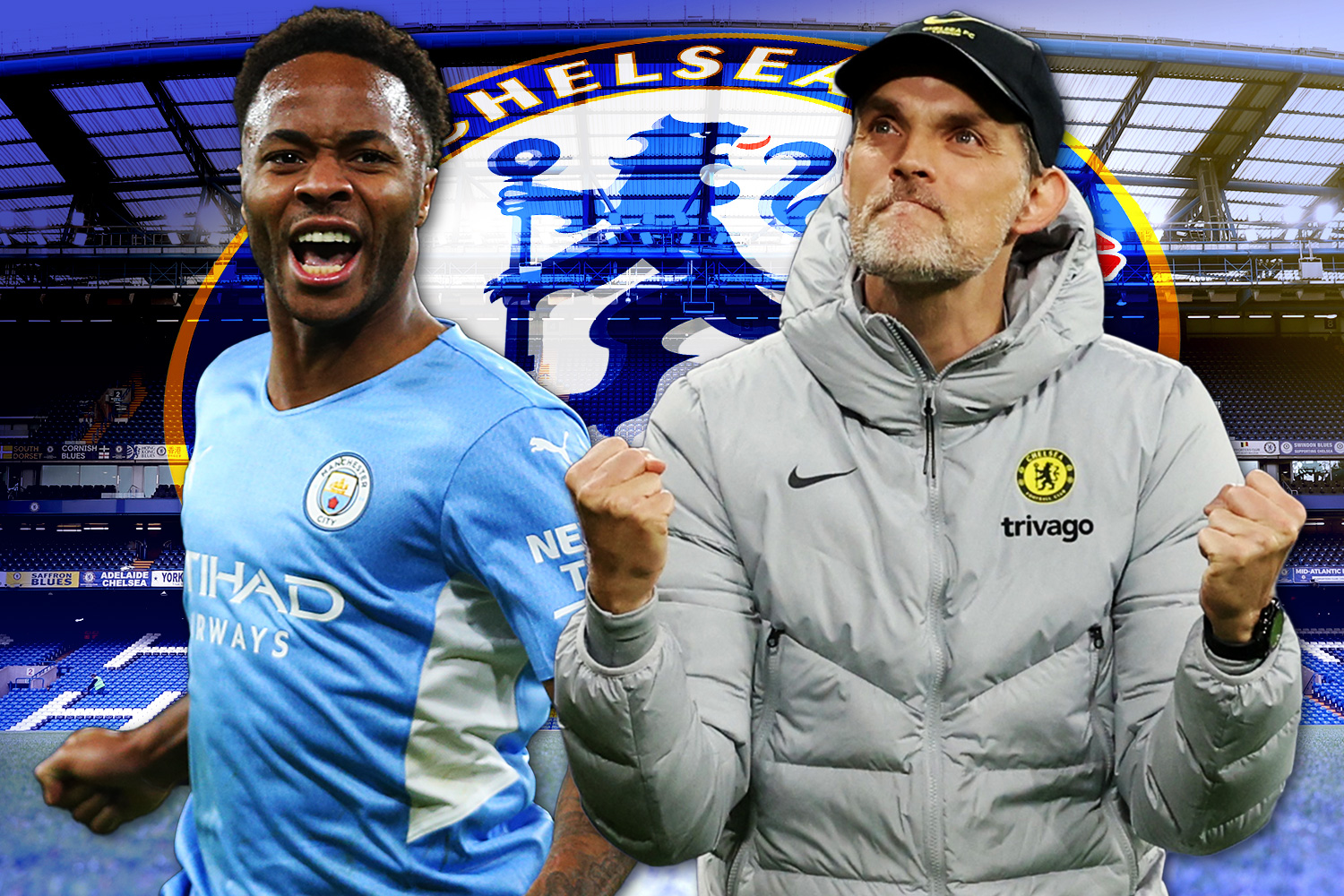 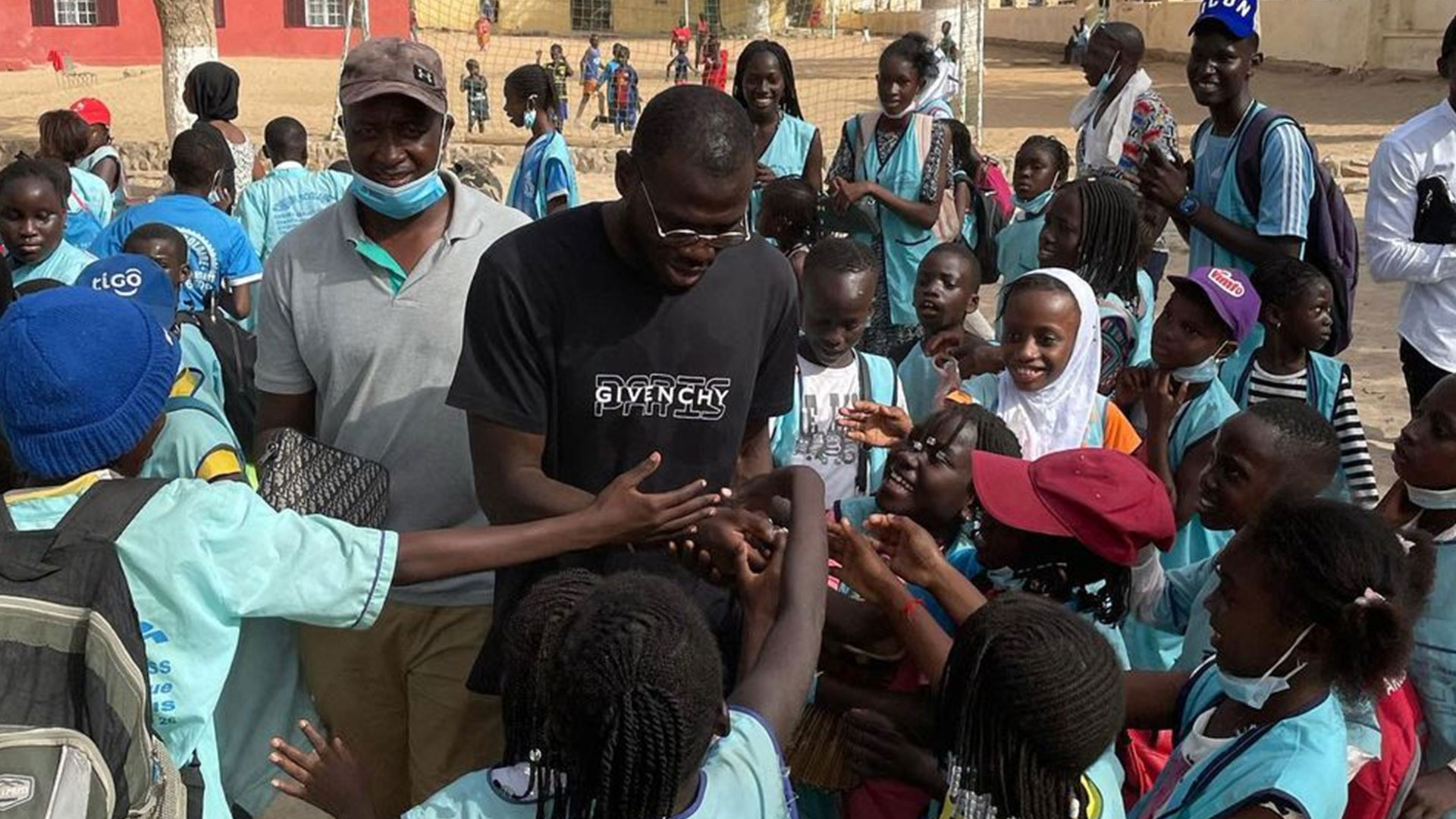 Senegal hero Kalidou Koulibaly’s kind acts, from giving coats to the homeless to buying ambulances in his homeland 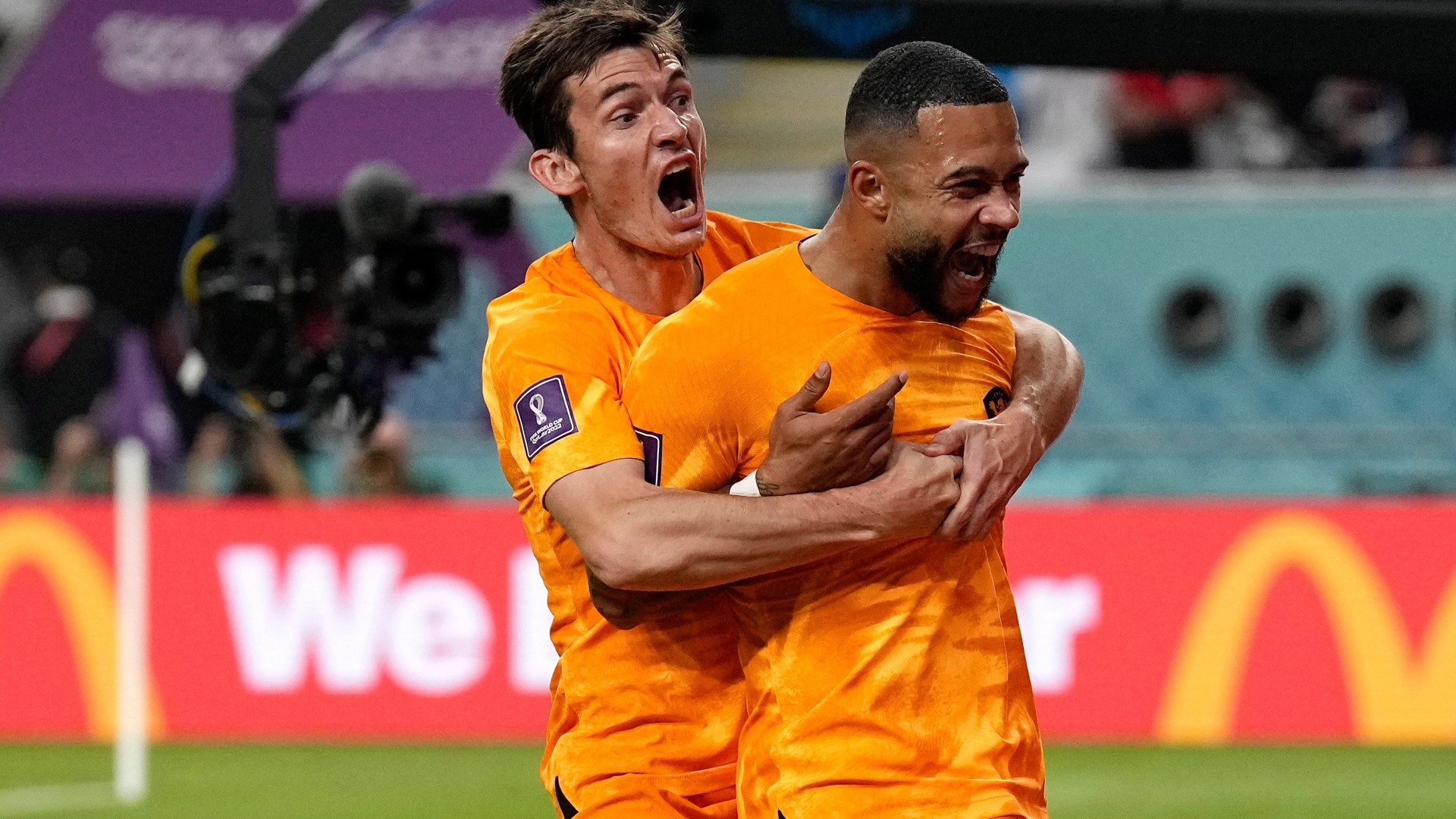