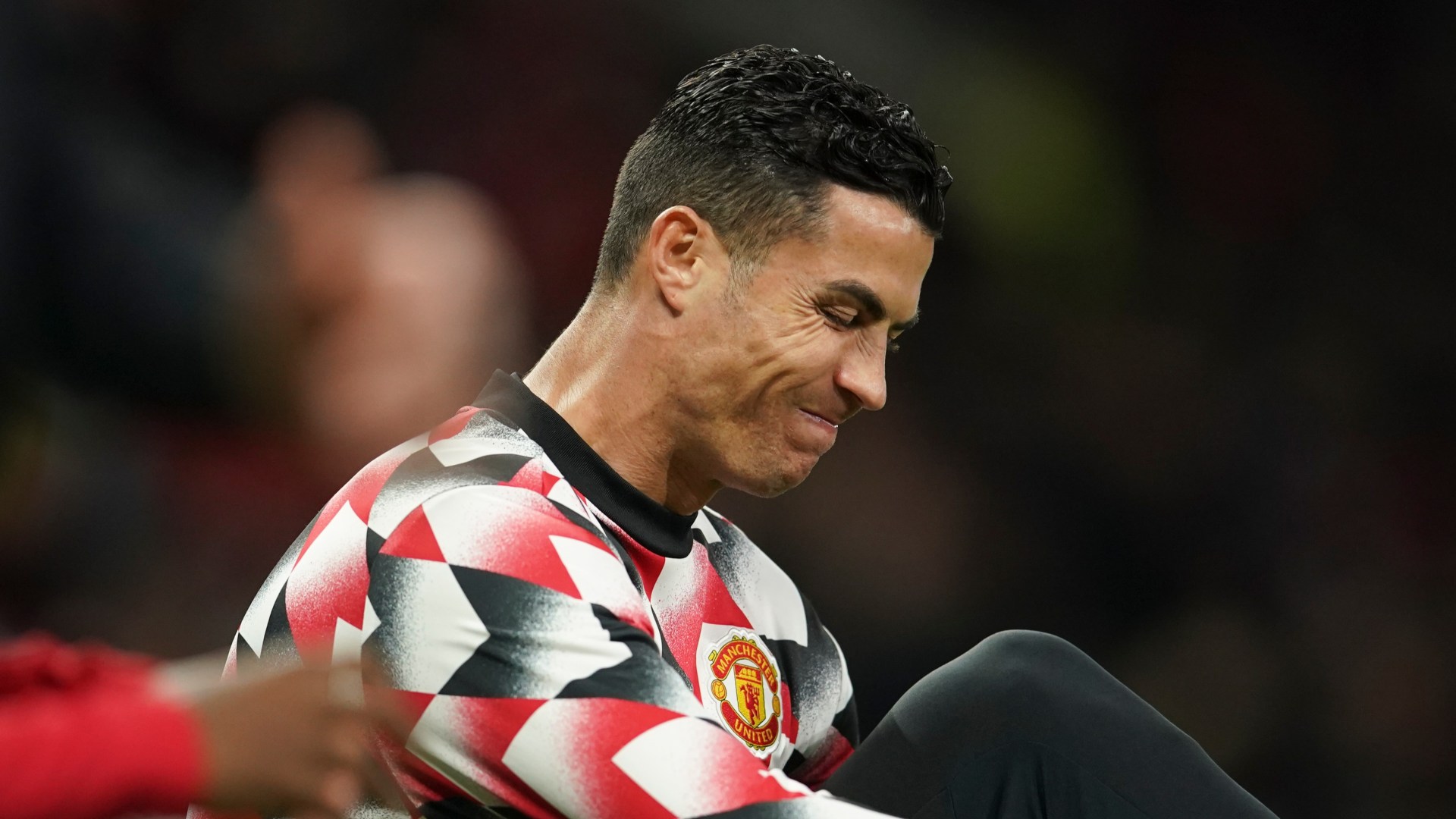 Ronaldo was an unused sub in Wednesday’s 2-0 win over Tottenham and stormed down the tunnel before leaving Old Trafford before full-time.

He was pictured this morning arriving for training ahead of showdown talks with boss Ten Hag.

The 37-year-old has started just twice in the Premier League under Ten Hag after top scoring with 24 goals in all competitions last season.

And Morgan has blasted Ten Hag as “pathetic” for making Ronaldo warm up on the sideline but then not bring him off the bench, while suggesting he is enjoying humiliating CR7.

The Talk TV host wrote on Twitter: “The way Ten Hag seems to delight in humiliating @Cristiano is pathetic. 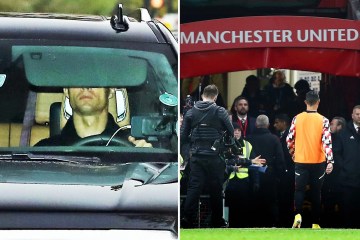 “Sticking the world’s greatest ever footballer on the bench, making him repeatedly warm up, then not even use him as a sub, is just staggeringly disrespectful to United’s top scorer last season.”

One user replied to Morgan with a picture of the former Good Morning Britain host walking off set after an argument with Alex Beresford last year.

And Morgan replied: “If you get disrespected in the workplace, why put up with it?”

Ronaldo headed for the tunnel when Ten Hag still had two of his five permitted substitutions available.

He is then reported to have left the stadium entirely before the end of the game.

Although he wasn’t missed much by his Manchester United team-mates.

They didn’t even notice he was gone as they celebrated the vital win, according to The Athletic.

Ten Hag vowed after the game to “deal with” Ronaldo on Thursday.

The Dutchman said on Wednesday night: “I have seen him, but I didn’t speak to him. I will deal with that tomorrow, not today. We are celebrating this victory.

“I don’t pay attention today. I will deal with it tomorrow. I want to keep the focus on the team and a magnificent performance from all 11 players and the subs who came on. It was a squad performance.” 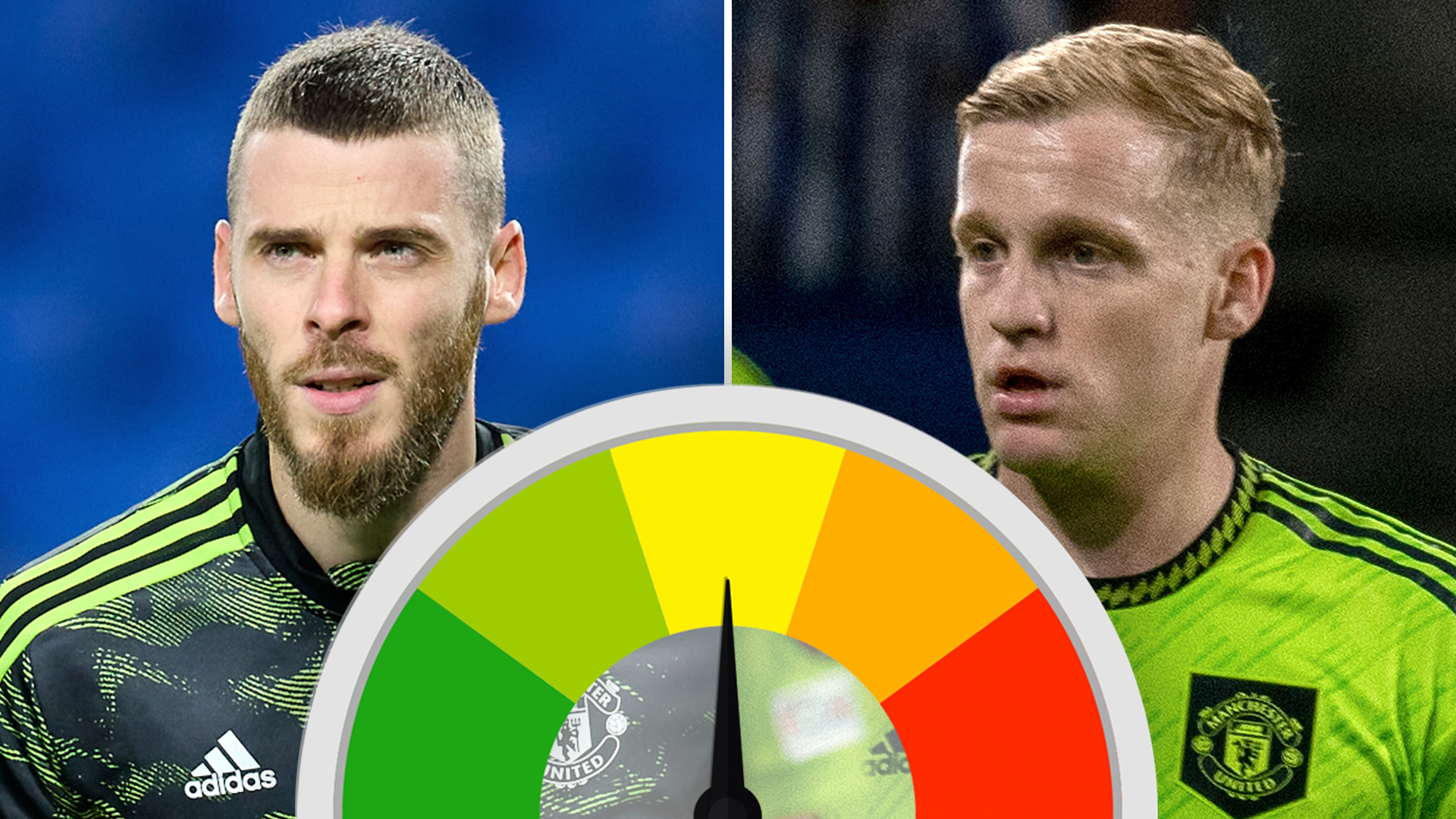 Man Utd player ratings: Van de Beek fails to take his chance AGAIN while De Gea proves why he’s one of the best around 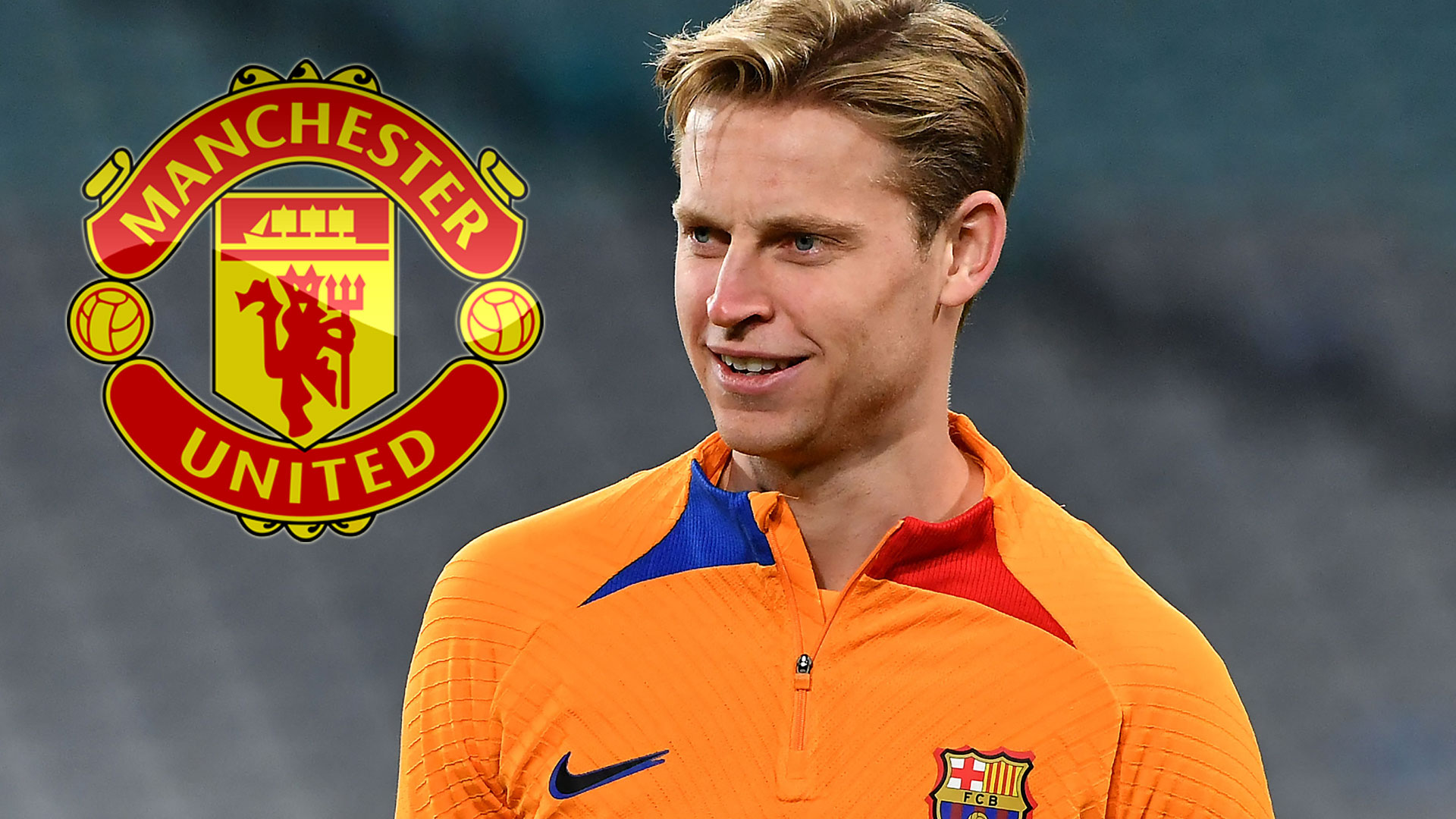 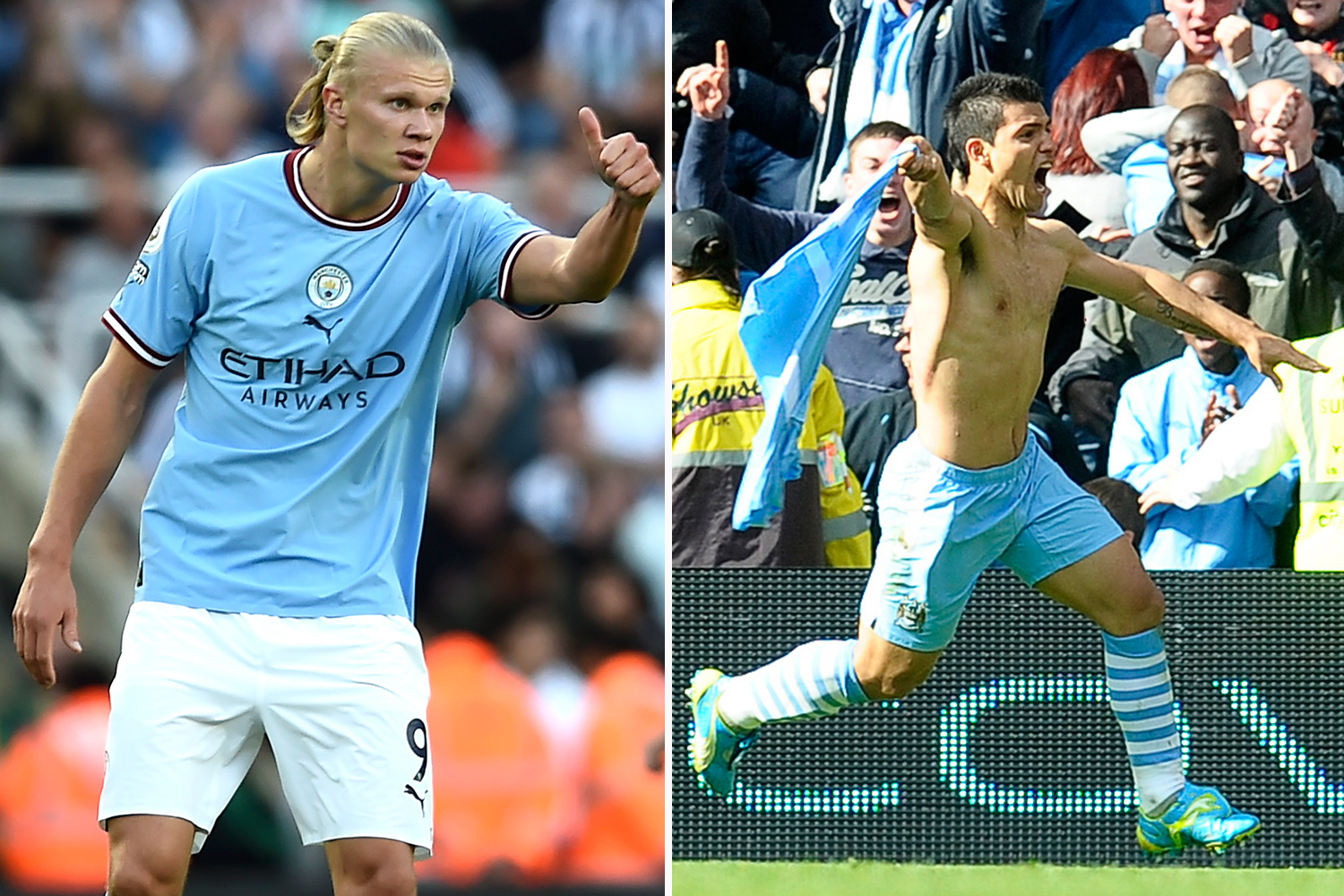