Call of Duty Mobile, commonly known as COD Mobile, is one of the most famous games accessible on the mobile platform. It has gained widespread popularity due to the unique features that Activision has been putting regularly. With a massive global player base, there’s a lot of content related to the game on the internet.

Piyush Joshi is one of the most well-known internet personalities in the Indian community. Many may remember him as the younger brother of Sourav Joshi. He recently started a gaming channel, Piyush Joshi Gaming, and has been releasing videos related to various games, including COD Mobile.

Piyush Joshi is ranked Elite V in the Multiplayer mode of the game. He has played 49 matches and has accumulated 918 kills at a K/D ratio of 5.02.

Additionally, the content creator has 40 finishes in the top 3 and has 28 MVPs. Moreover, he has maintained an average accuracy of 21.82%.

Piyush Joshi is ranked as a Veteran III in the Battle Royale mode. He has appeared in 10 matches and has six victories, in one of which he was the MVP, upholding a win rate of 60.00% 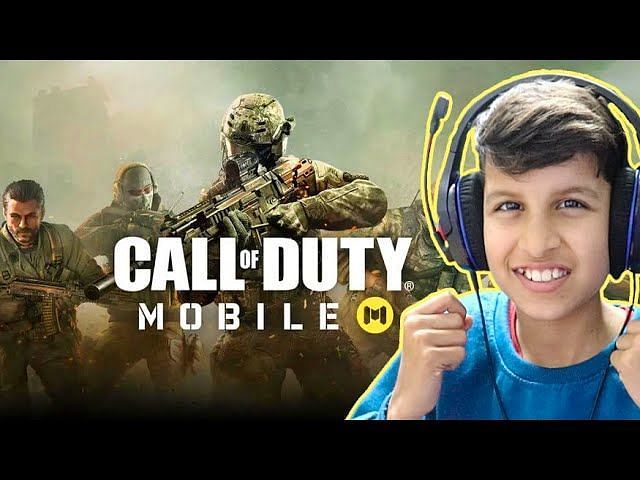 Piyush Joshi started creating gaming content on YouTube a few months ago and has received an overwhelming reaction from the community. Although he only has 41 videos uploaded, he has over 3.26 million subscribers and over 89.84 million views on his channel, indicating his immense popularity.

Out of that number, he has earned 140 thousand subscribers and 17.12 million views in the last month alone. Moreover, as per Social Blade, his country rank is 534th.

Note: Stats of Piyush Joshi Gaming COD Mobile will change as he continues to play matches in either of the two core-game modes.

Charles Oliveira has cleared the air surrounding his failure to make weight ahead of his recent lightweight title fight...
Free Fire