Newly-promoted Premier League club Nottingham Forest are keen to reach an agreement to sign Liverpool defender Neco Williams by the weekend, according to The Athletic.

Liverpool have wasted no time in strengthening their squad ahead of the 2022-23 season. They have already signed Darwin Nunez, Fabio Carvalho and Calvin Ramsay for a combined fee of £73 million this summer.

However, the Reds have now turned their attention towards moving a few players on. Sadio Mane has joined Bundesliga champions Bayern Munich in a deal worth up to £35 million, while Takumi Minamino has moved to AS Monaco for £15.5 million.

Williams could be next in line to put an end to his association with the Merseyside-based club. The former Fulham loan star has been the subject of transfer interest from Southampton, while a return to Craven Cottager has also been mooted.

Nottingham Forest, though, are doing everything they can to acquire the 21-year-old’s services. It has been claimed that the newly-promoted Premier League club have already seen an offer worth £15 million turned down by Liverpool.

Steve Cooper’s side continue to work on a deal to sign the Wales international. It is possible that they will have an agreement in place to land the player, according to the aforementioned source.

Nottingham Forest have already signed 22-year-old right-back Giulian Biancone from Ligue 1 club Troyes this summer. However, they appear to be keen to strengthen their area further ahead of their return to the Premier League.

It remains to be seen how much money it will take for Liverpool to sanction a move for Williams. Apart from the Welshman, the Tricky Trees also hope to reach an agreement to sign Bayern Munich left-back Omar Richards by the weekend, as per the report.

Williams has made 13 Premier League appearances for Liverpool

Williams rose through the Reds academy before making his senior debut in 2009. The right-back played his first match for the Anfield outfit in their EFL Cup win against Arsenal in the 2019-20 season.

The 21-year-old made his Premier League debut for Jurgen Klopp’s side against Crystal Palace in June 2020. He has since made 13 top-flight appearances for the Merseyside-based club.

Williams spent the second half of last season on loan at Fulham in the Championship. He made 15 appearances across all competitions for the Cottagers and helped them earn promotion. 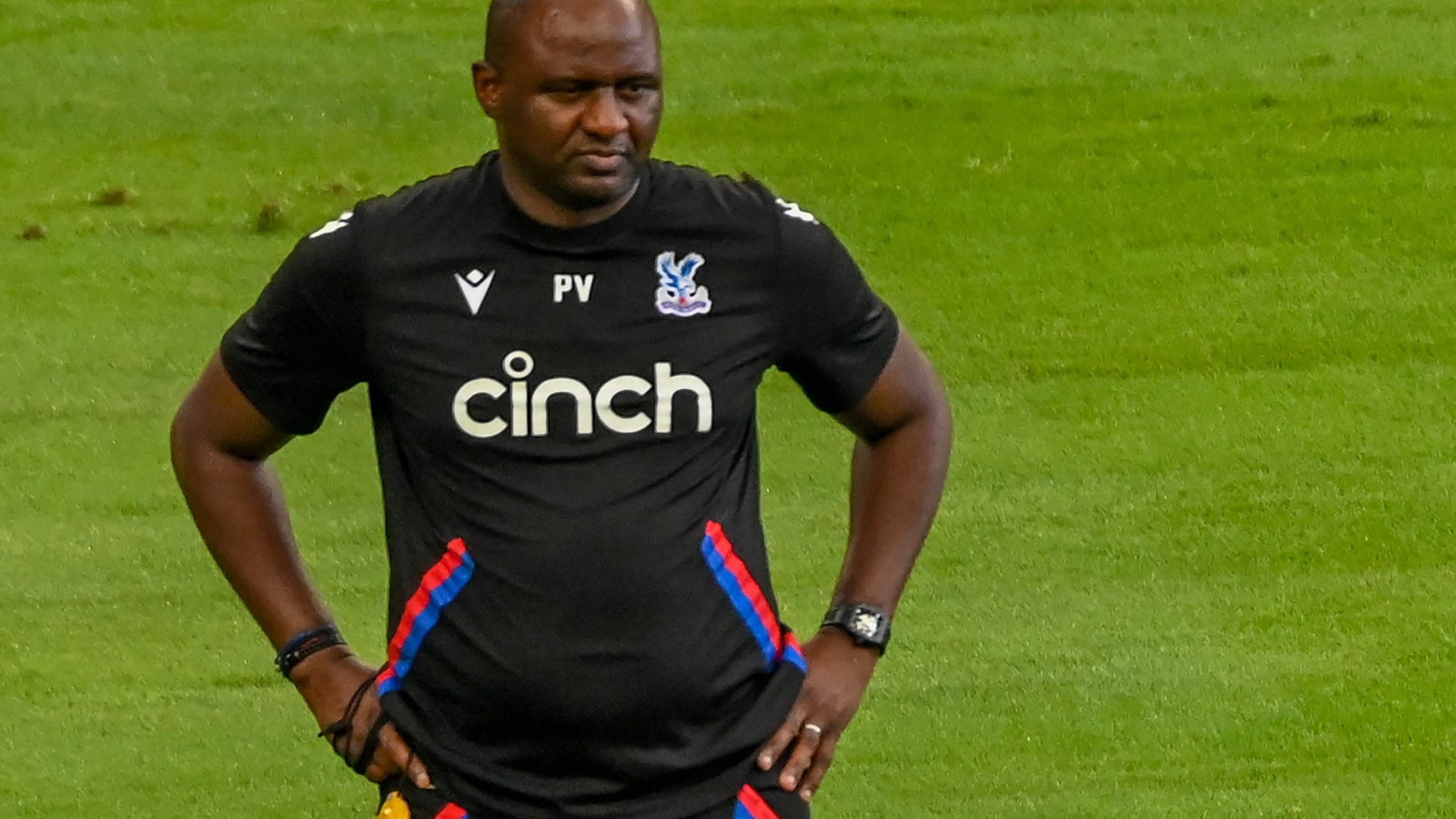 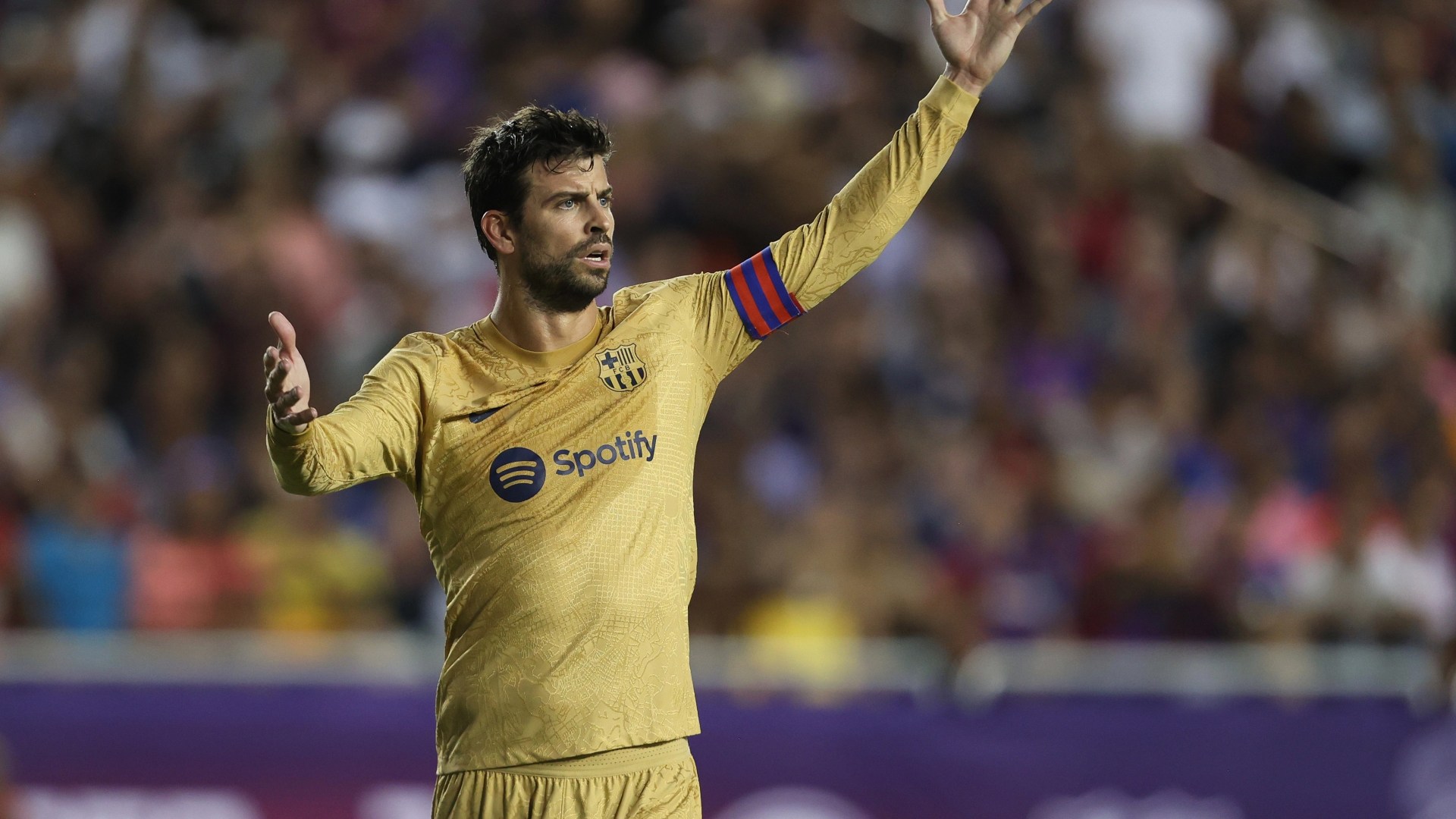