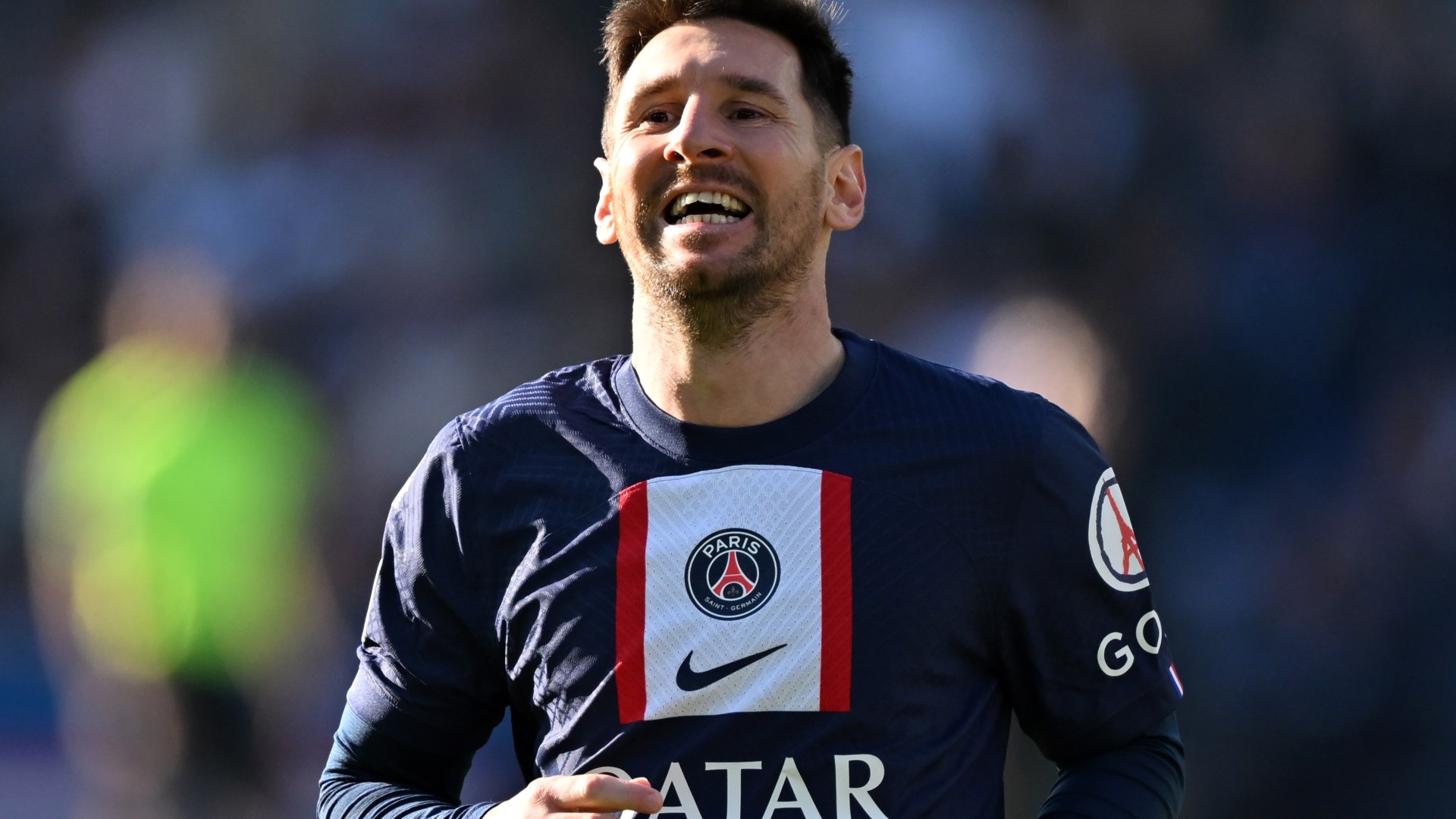 The legendary Argentine, 35, is out of contract next summer and it is unclear whether he will stay at the Parc des Princes.

Messi appears to have finally settled in at PSG after a dismal first season, netting 12 times and assisting 14 across all competitions.

Such form, as well as seemingly repairing their poor financial situation, has former club Barca purring over the thought of a reunion with Messi.

Barca had to waive goodbye to their club legend in the summer of 2021 after being left financially paralysed and unable to renew his contract.

MLS side Inter Miami are also said to be keen on trying to bring the 785-goal man to America.

However, according to Mundo Deportivo, PSG are keen to keep Messi and will look to extend his stay in the French capital.

Talks will be opened AFTER the 2022 World Cup in Qatar, which gets underway next weekend, as requested by the player himself.

Argentina are among the favourites to win the tournament, which would add the final piece of silverware to Messi’s unmatchable trophy cabinet.

A return to Barca could be as equally attractive.

Laporta reportedly said: “Messi’s return to Barca in 2023? Leo knows that Barcelona is always his home.” 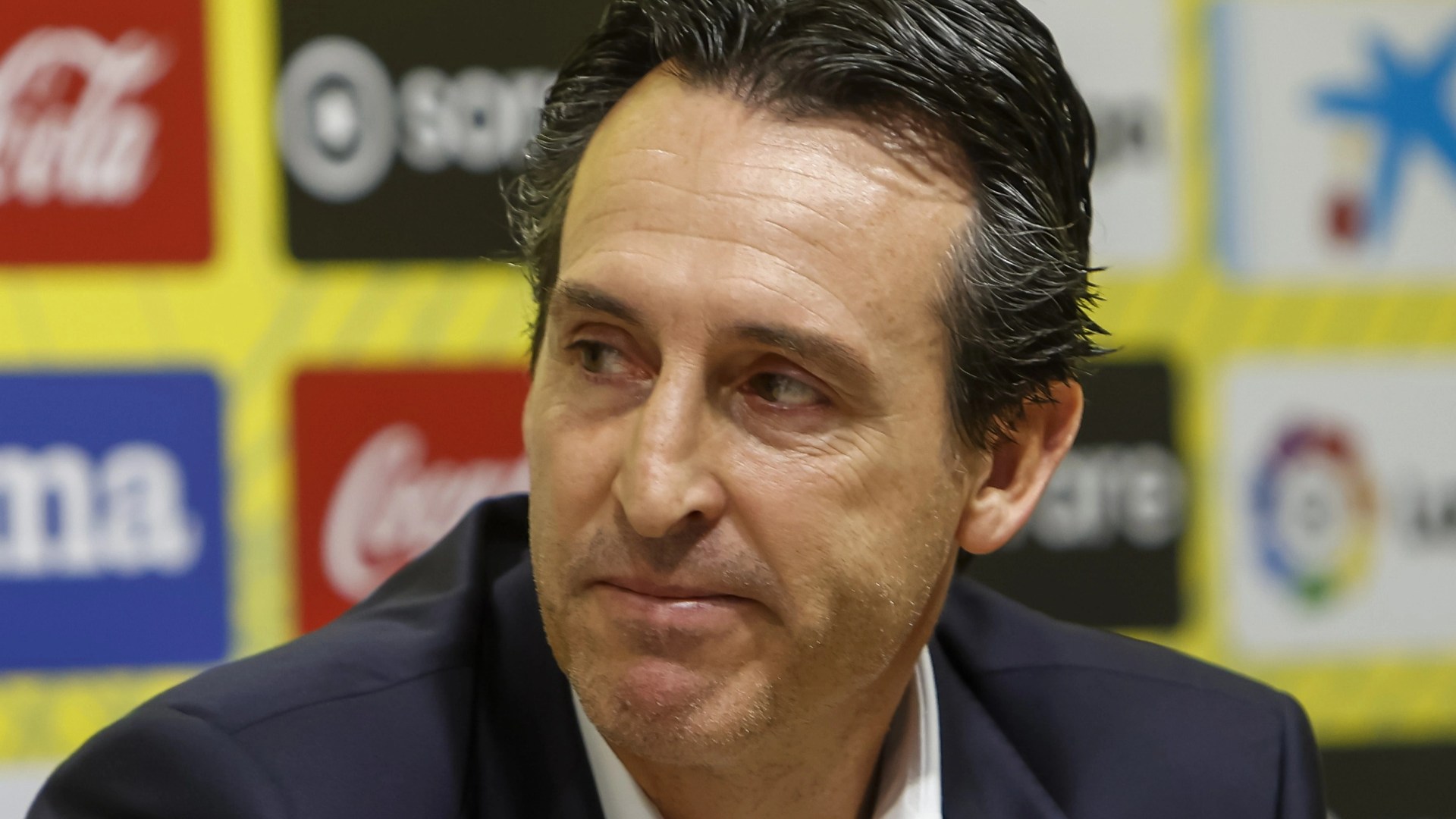 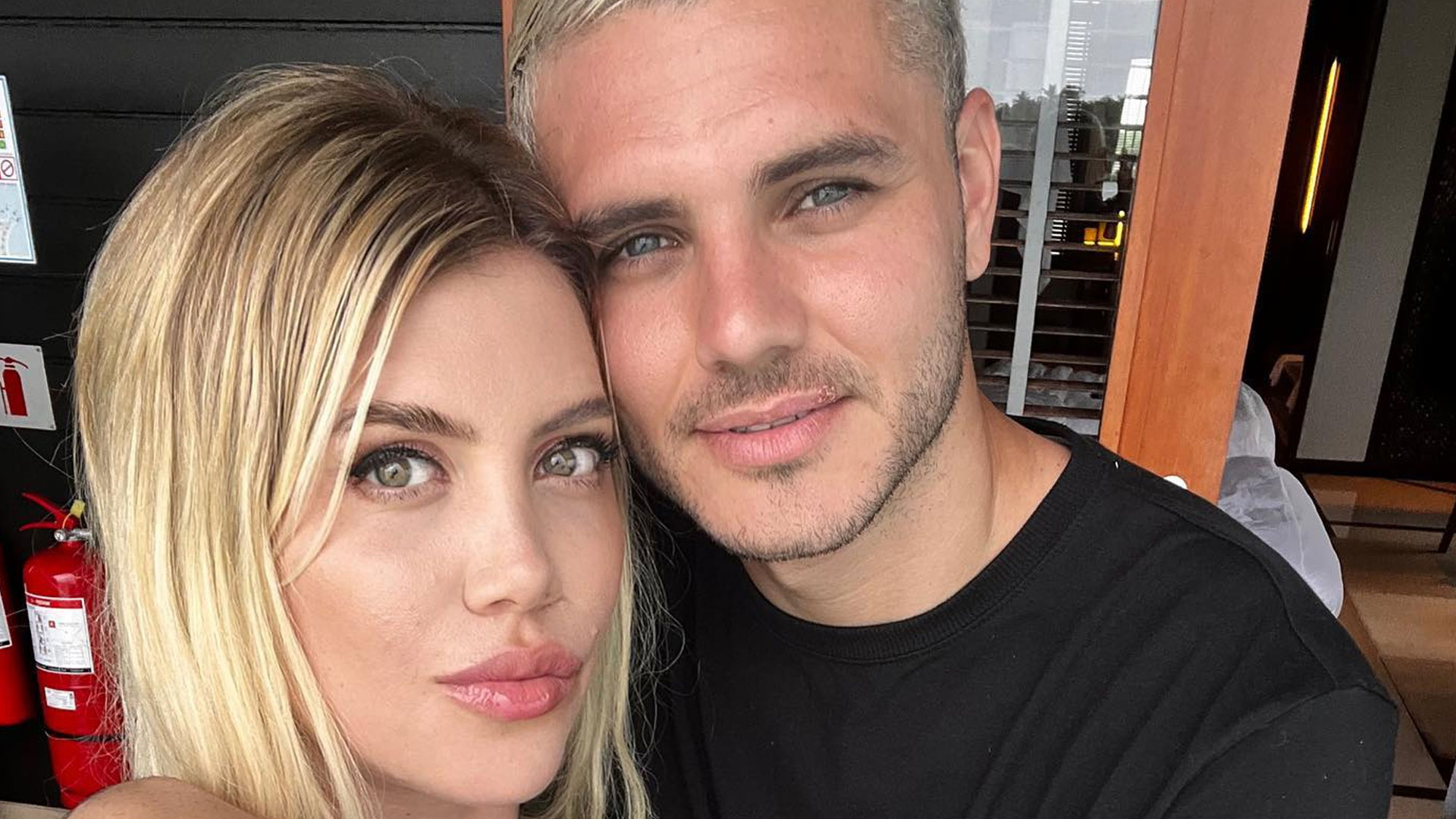 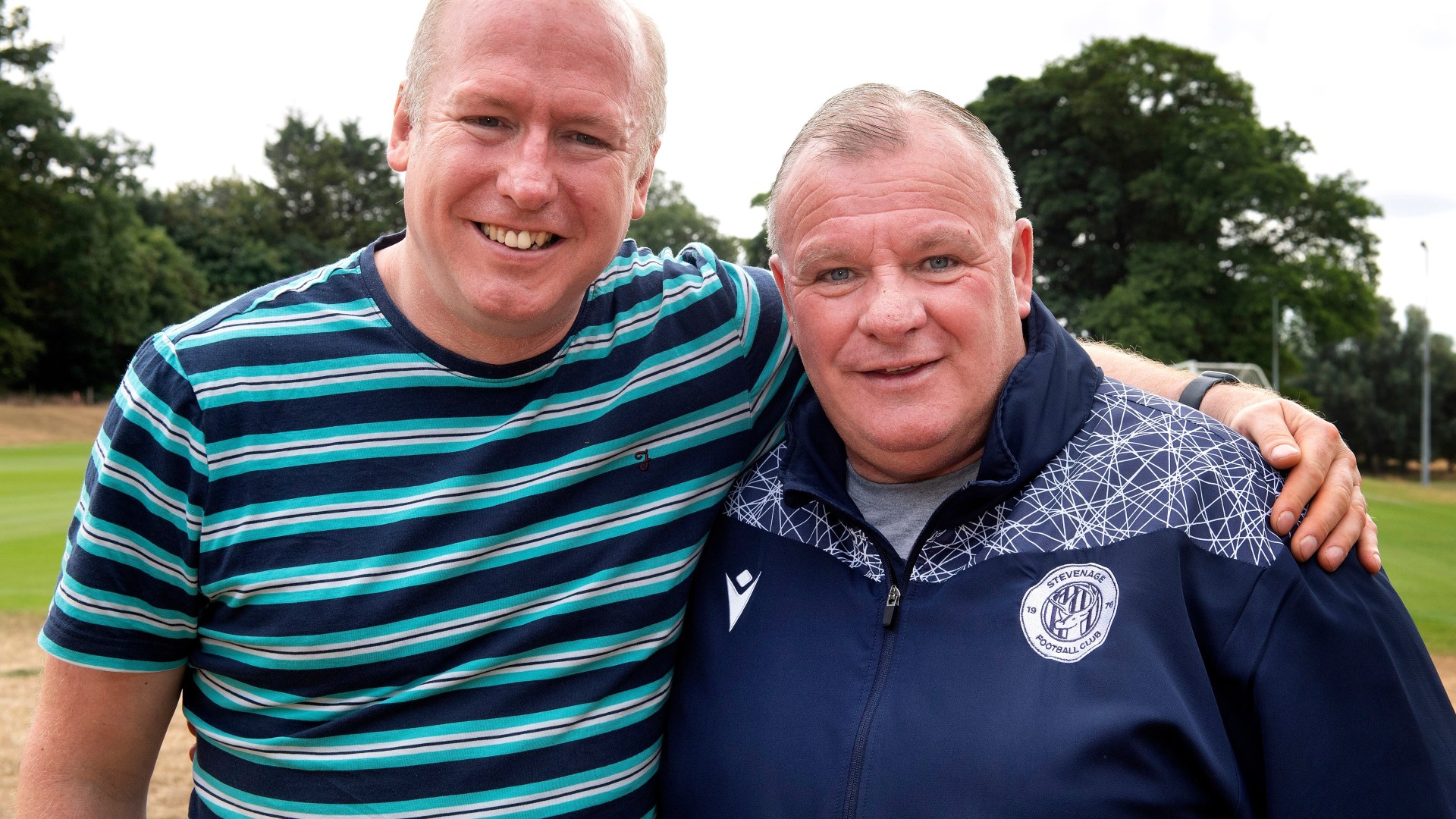