RANGERS continue their Champions League campaign against Napoli TONIGHT, with the fixture rescheduled due to the Queen’s passing.

The Scottish side lost 4-0 to Ajax last Wednesday, while Napoli stunned Liverpool 4-1 in their opening Euro matches.

But amid the mourning period following The Queen’s passing aged 96, the Napoli fixture has been moved back 24 hours to Wednesday.

The game will now have no away supporters, with Rangers fans also not allowed to attend the return fixture in Naples.

A club statement read: “Rangers can today confirm the upcoming Uefa Champions League match with SSC Napoli at Ibrox has been rescheduled for Wednesday, 14 September at 8pm.

“This is due to the severe limitations on policing resources and organisational challenges related to the ongoing events surrounding the passing of Her Majesty Queen Elizabeth II. 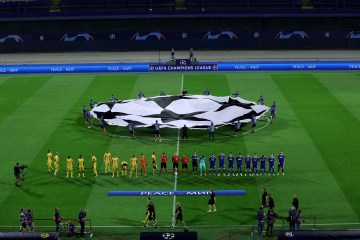 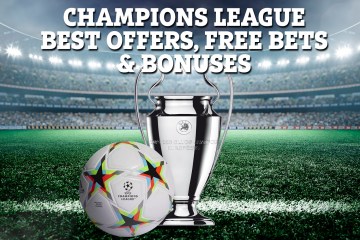 When is Rangers vs Napoli?

The match kicks off at 8pm UK time.

Ibrox plays host, with no away fans in the stadium due to the quick postponement of the original match.

What live stream and TV channel is Rangers vs Napoli on?

Rangers vs Napoli will be broadcast live on BT Sport 4.

BT begin their coverage at 7.45pm.

While for the visitors, striker Victor Osimhen suffered a thigh injury in the win over Liverpool and will miss out.

PIERRE-EMERICK AUBAMEYANG made the most of the international break...

GARETH SOUTHGATE admits he will face the BOOT if...

RAHEEM STERLING knows all too well the feeling of...
NFTNews