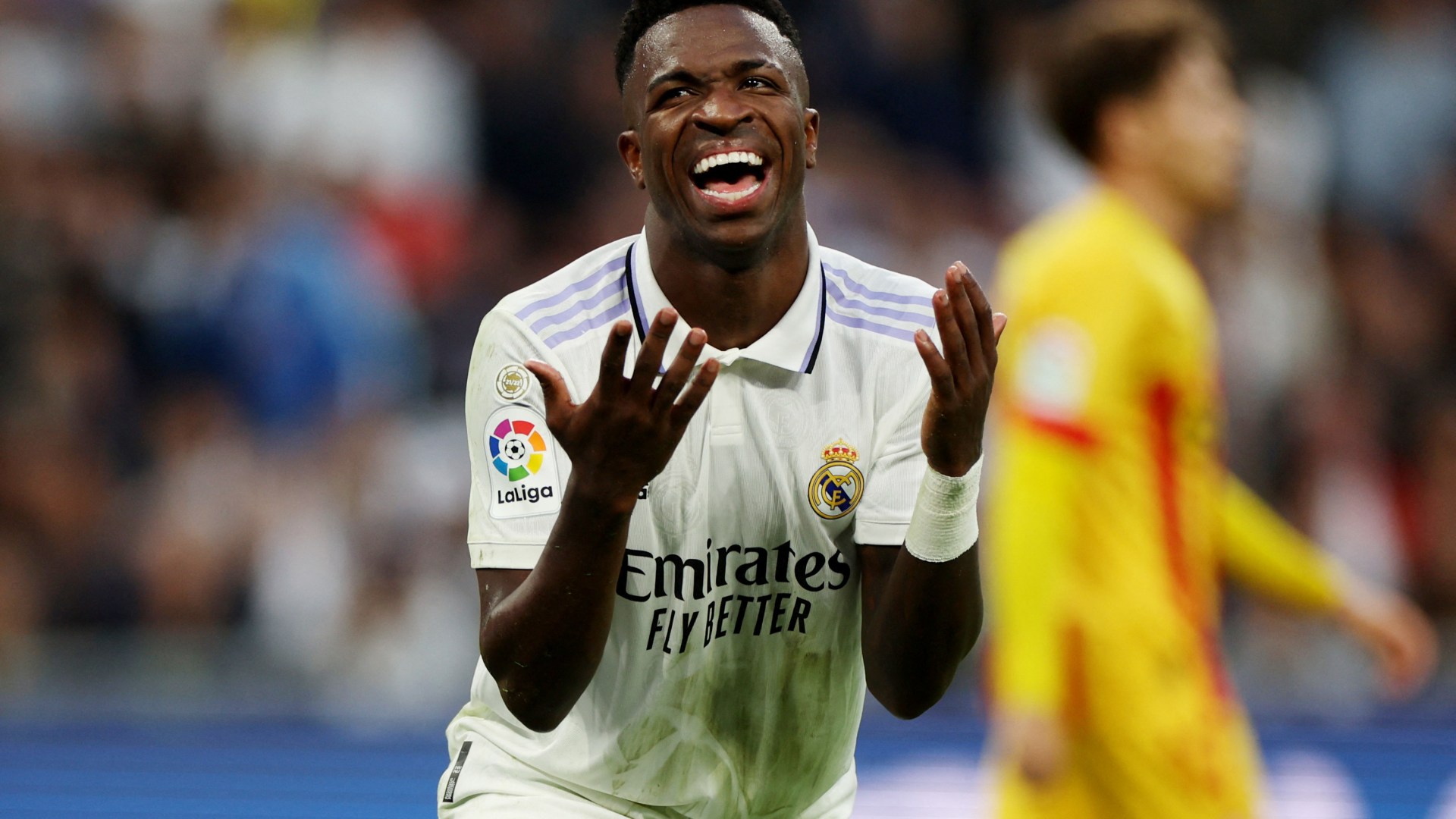 REAL MADRID returned to the top of LaLiga on Sunday.

That’s despite being held to a 1-1 draw by lowly Girona.

The defending champs threw away a lead at the Bernabeu as they were pegged back with 10 minutes remaining.

And the result was further overshadowed when star man Toni Kroos received his first-ever red card at the death.

Carlo Ancelotti fielded his strongest available XI this afternoon, with Rodrygo in for the missing Karim Benzema.

Real dominated possession in front of a buoyant home crowd desperate for a win following Tuesday’s defeat at RB Leipzig. 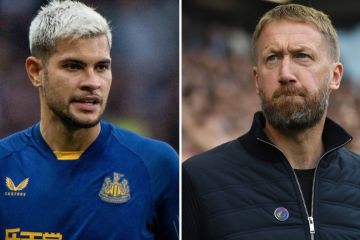 The hosts peppered Girona’s goal with an incredible 19 shots.

But it wasn’t until the 70th minute when Real finally broke the deadlock through winger Vinicius Jr.

Los Blancos then surged forward in order to put the game to bed.

However, disaster struck in the 80th minute when Girona won a penalty for a Marco Asensio handball.

The spot-kick was calmly put away by Cristhian Stuani for 1-1.

And the visitors proceeded to park the bus as Real piled on the pressure.

Los Blancos thought they had won late in the day when Rodrygo fired home in the 89th minute.

However, it was disallowed as the Brazilian was deemed to have kicked the ball out of the Girona goalie’s hands.

Real’s bad day wasn’t over just yet either.

That’s because Kroos was shown a second yellow in the 92nd minute as tempers boiled over.

It was the German’s first-ever sending off and capped off another miserable day for Ancelotti’s Treble winners.

But despite the result, Real returned to the summit of LaLiga.

They are one point above fierce rivals Barcelona, who beat Valencia 1-0 last night thanks to a 93rd minute strike from Robert Lewandowski. 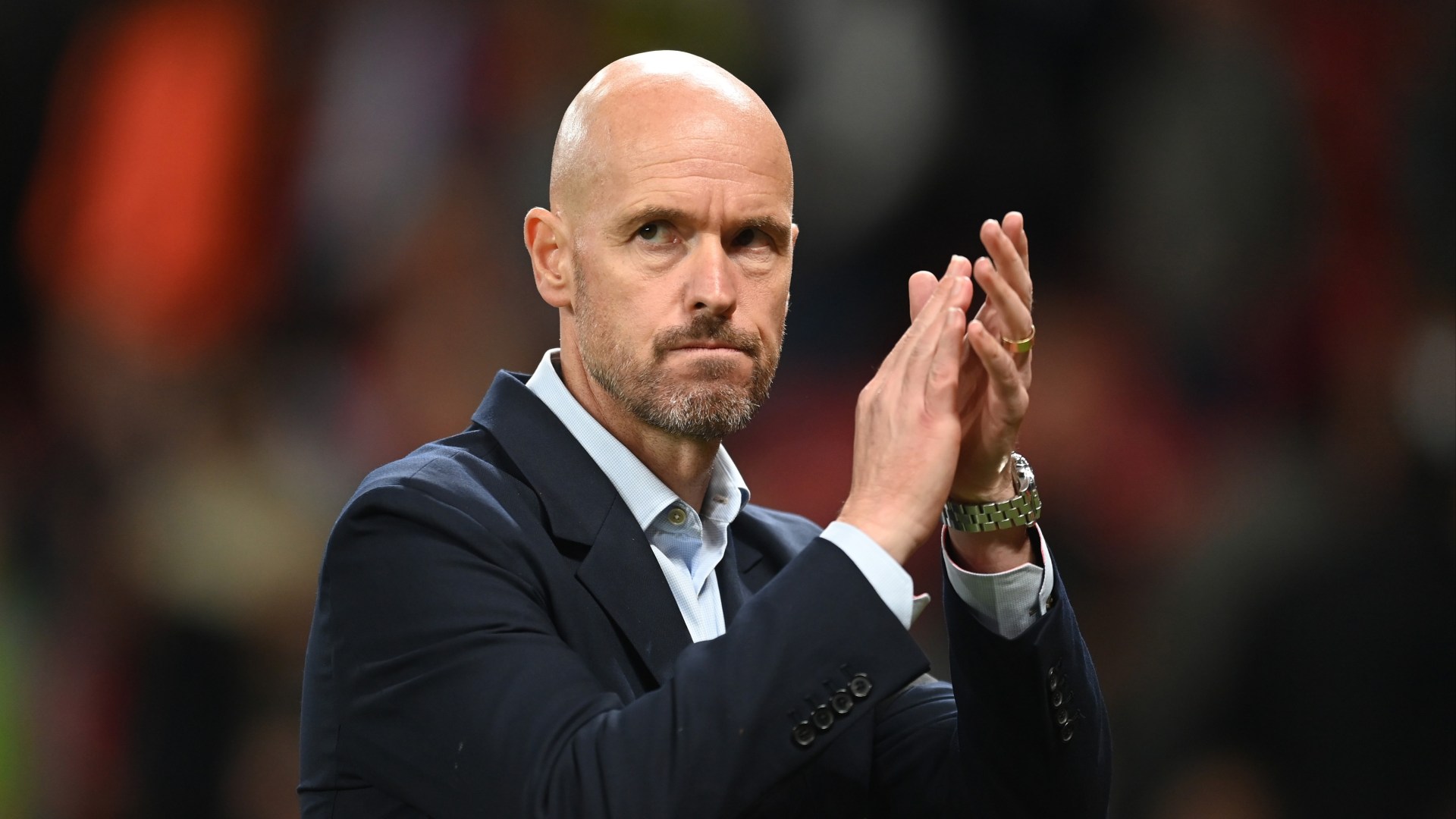 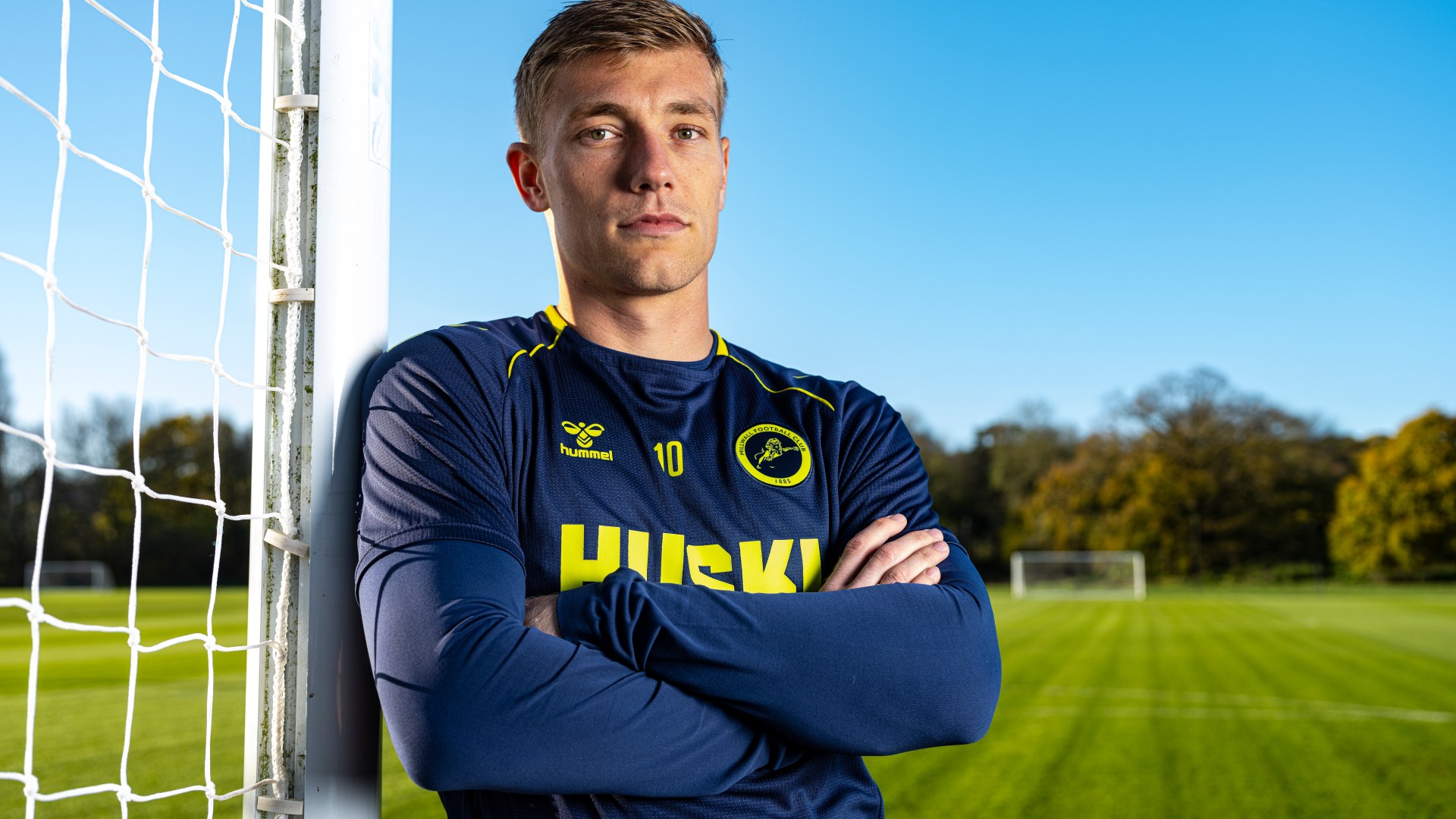 From Ajax to Millwall, how Zian Flemming is bringing some Dutch courage to the Lions’ play-off push 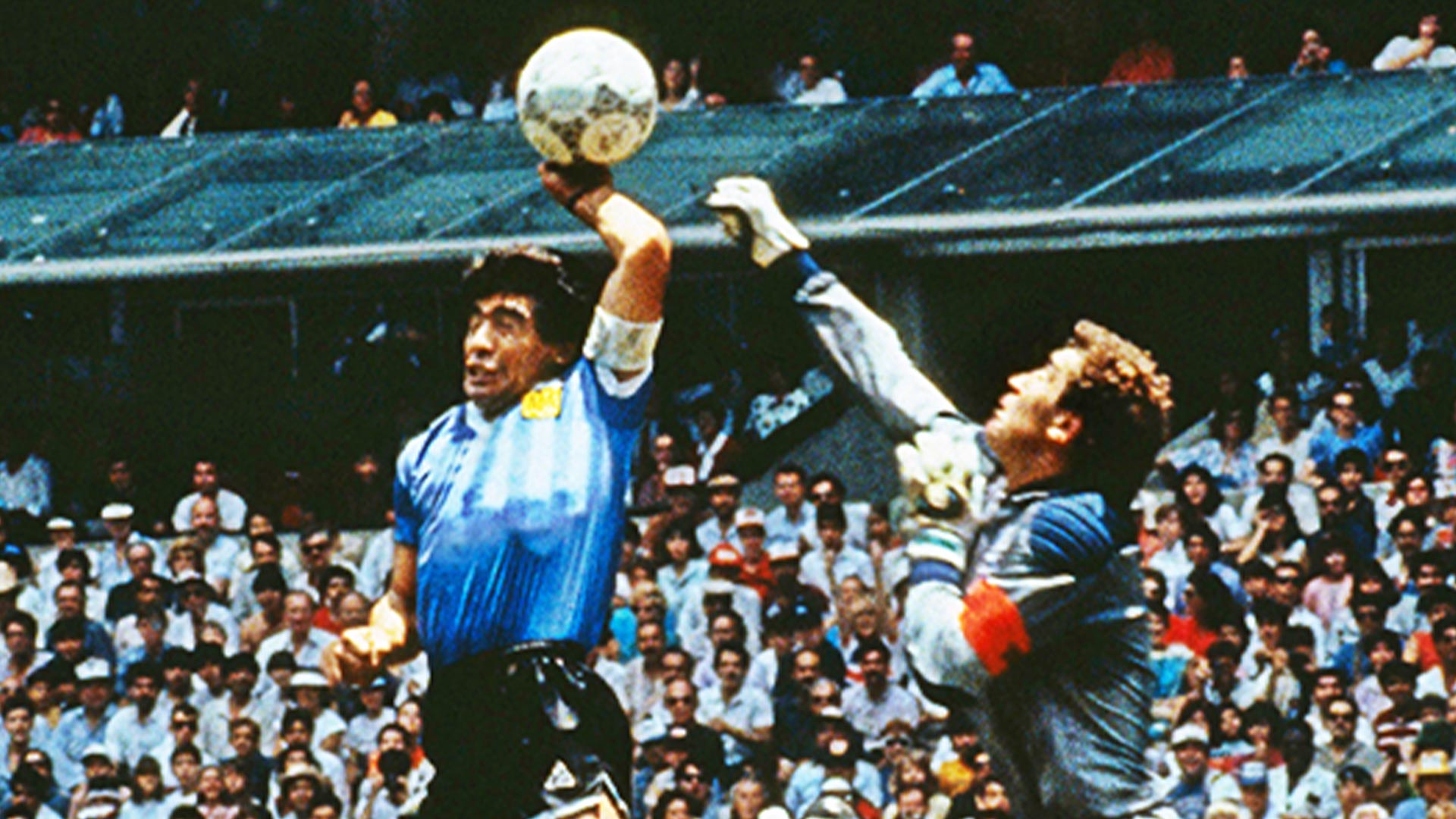