Roy Jones Jr. has recently expressed his desire to help Anthony Joshua for his rematch against Oleksandr Usyk.

Roy Jones Jr. has made it known that he’d love the opportunity to train ‘AJ’. During a recent interview with iFL TV, the heavyweight legend was asked if he could coach Anthony Joshua to beat the Ukrainian.

While claiming he can most certainly coach Joshua to beat Oleksandr Usyk, Roy Jones Jr. said:

“Of course I can, I’m the greatest, of all. Boxing, commentating, coaching, whatever I got to do.”

Watch Roy Jones Jr. in conversation with iFL TV below:

It is worth noting that Roy Jones Jr. is currently training Chris Eubank Jr. for his highly anticipated grudge match against Liam Williams. The fight is set to go down on February 5th.

It will be interesting to see whether the heavyweight legend is able to take Eubank Jr. to a victory on Saturday night and possibly even help Anthony Joshua in the coming months. 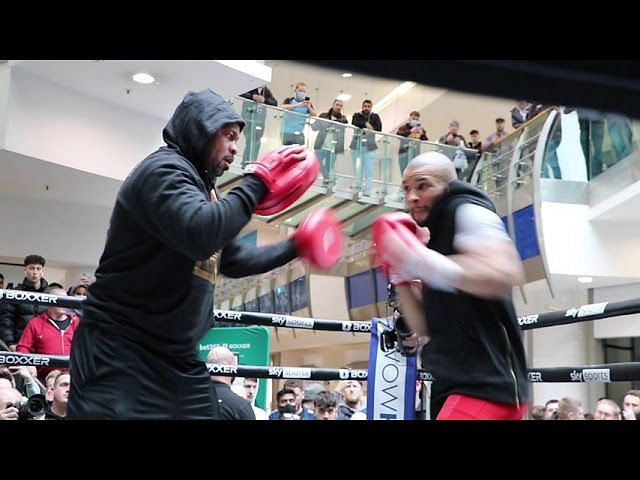 Anthony Joshua vs. Oleksandr Usyk II targeted for May 2022

After suffering an upset defeat to Oleksandr Usyk back in September last year, Joshua is eyeing a rematch with the Ukrainian to avenge his loss. While there was a lot of uncertainty in the possible rematch between the two, it seems like the fight can officially be announced soon.

‘AJ’ was even offered to step-aside from the fight to let Tyson Fury fight Usyk first. However, that deal collapsed recently. Now, as both fighters are expected to cross paths yet again, Joshua’s promoter Eddie Hearn has suggested that the highly anticipated rematch might take place in May.

During an interview with iFL TV, Eddie Hearn said:

“AJ [vs.Oleksandr Usyk] I think will be a little bit later, I think that will be in May.” 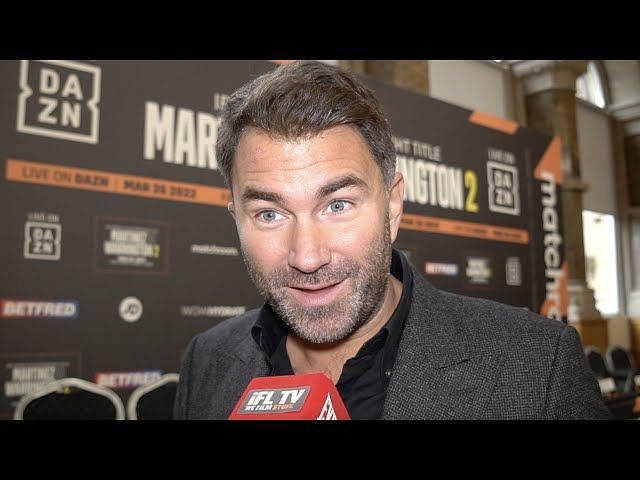 Joshua vs. Usyk II can most certainly go down as one of the biggest heavyweight rematches in boxing history. With ‘AJ’ looking to avenge his loss, it remains to be seen whether the former heavyweight champion can get his belts back or not.