Sean O’Malley has stated that he believes Francis Ngannou is paying the price for “talking s***” against Dana White and the UFC in the buildup to his heavyweight title unification bout against Ciryl Gane at UFC 270.

Ngannou has been vocal in his desire for a better paid contract with the UFC due to his status as heavyweight champion. This has led to a prolonged and relatively well publicized contract negotiation between the two parties.

When Francis Ngannou unified the title at UFC 270, Dana White was not there to wrap the belt around his waist. White also did not attend the post-fight press conference.

As the contract issues roll on…who will blink first?

#UFC President Dana White responds to accusations that he refused to award the heavyweight title to Francis Ngannou at #UFC270 🤬As the contract issues roll on…who will blink first? 😳Dana or Francis? https://t.co/JifQugFmy0

Speaking on his YouTube channel, O’Malley hinted that a more subtle approach could have benefited the UFC heavyweight champion:

Check out the full episode below: 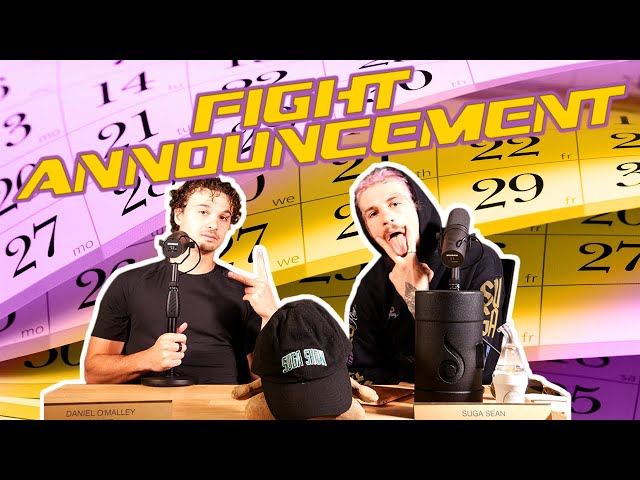 What fights could Francis Ngannou take if he remains with the UFC?

It is hard to predict what the future holds for Francis Ngannou right now. His relationship with the UFC is strained. However, he remains the UFC heavyweight champion, having fought the last bout on his current contract.

The UFC will no doubt be looking to extend the contract and potentially book a superfight against former light heavyweight champion and GOAT contender Jon Jones.

Jones vacated his light heavyweight belt in 2020 with the aim of moving up to heavyweight. However, due to a number of outside factors, the transition has not materialized. The UFC are clearly hoping that 2022 will finally be the year Jones steps up and fights for heavyweight gold.

Previous articleChelsea star Jorginho caught on dating app Raya behind girlfriend’s back after jetting to Miami with teammates
Next articleWhat is PSG star Neymar’s salary and Net Worth in 2022?