SOUTHAMPTON are in talks with Rangers about signing midfielder Joe Aribo.

The 25-year-old has reportedly rejected a contract offer from Rangers amid interest from a host of Premier League clubs.

The Scottish giants are refusing to accept less than the £10million release clause in the versatile playmaker’s contract.

And the Saints are preparing a four-year deal with the 20-cap Nigerian keen on the south coast switch.

SunSport understands transfer discussions could see an agreement reached within the next 48 hours.

Aribo was due to link up with his team-mates in Portugal on Thursday but is home in London. 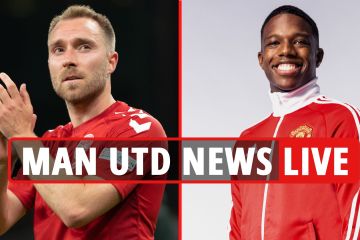 Aribo established himself as a fan favourite among Rangers supporters during his spell in Glasgow.

And it is said the ace wants an amicable departure.

He starred under Steven Gerrard and then Giovanni Van Bronckhorst, making 57 appearances in all competitions – scoring nine goals and assisting 10.

Winning the Scottish Premiership and a Scottish Cup, as well as a trip to the final of the Europa League last season.

He will be looking forward to proving himself in the Prem after thriving at every level so far.

The youngster won promotion with the Addicks in 2019, becoming a key feature in the side.

He was involved in one of the finest moments in the club’s history as they won at Wembley with the last kick of the playoff final. 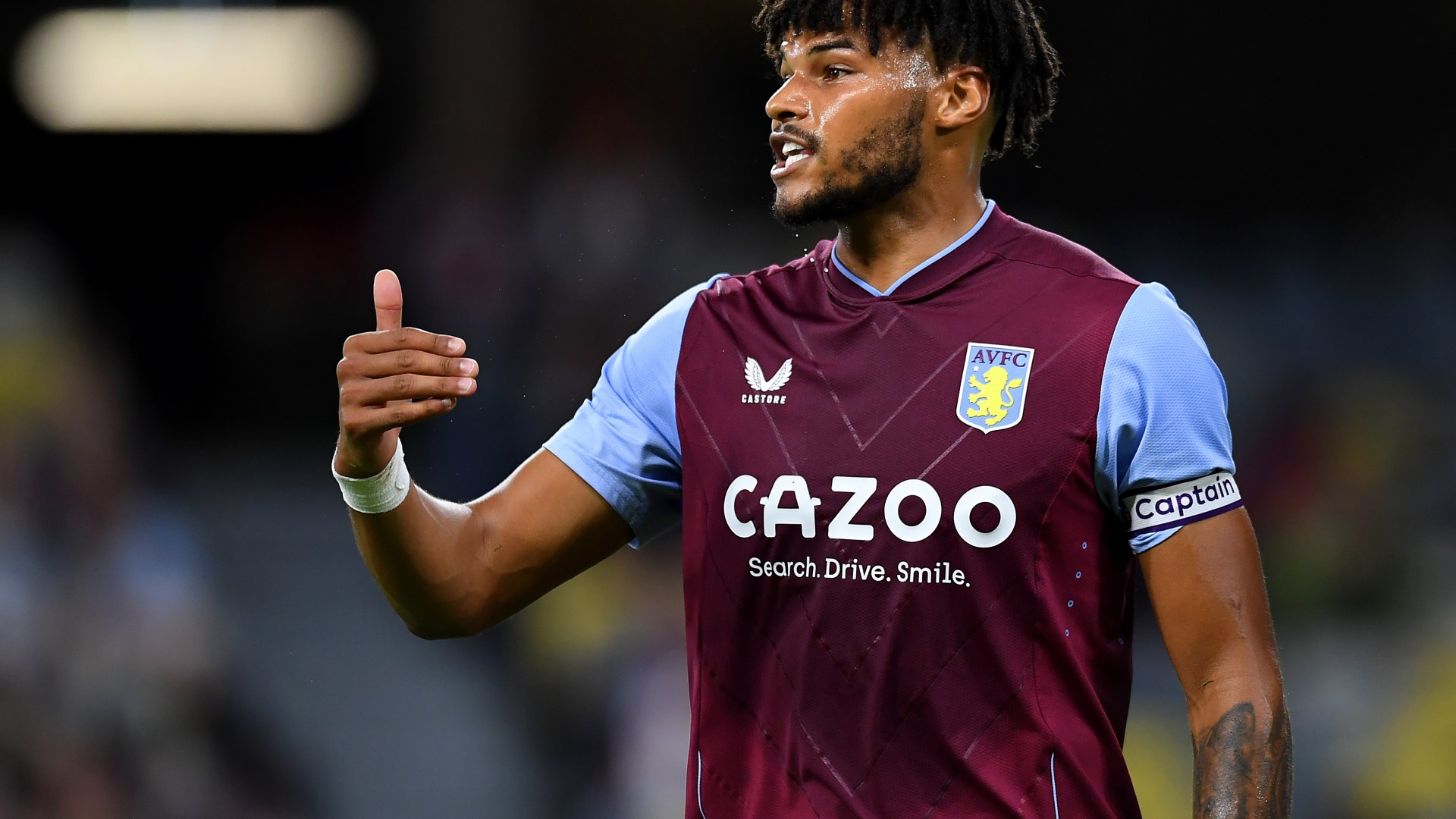