Tai Tuivasa open to doing a ‘cuppy’, says the dirtier it gets, the more he’s into it

Tai Tuivasa has asserted that he definitely wants to do a ‘cuppy’ at UFC 271.

Tuivasa, who’s well-known for his thunderous knockout power, has endeared himself to the MMA community with his trademark ‘shoey’. The ‘shoey’ is a post-fight celebration that Tuivasa does, which features him drinking beer out of a shoe. The shoe/shoes are usually handed to him by the fans in attendance at the arena.

During Tai Tuivasa’s recent interview with TMZ Sports ahead of his UFC 271 matchup against Derrick Lewis, the Australian was asked about whether he’d like to do a ‘cuppy.’

The interviewer noted that after Lewis’ most recent fight, the American KO artist removed his protective cup/groin protector and threw it into the crowd.

Congrats to the member of the crowd who nabbed himself Derrick Lewis’ cup on a historic night 🤨#UFCVegas45 https://t.co/uccu0a93ob

Lewis suggested that a fan can do a ‘shoey’, or perhaps a ‘cuppy’, and drink beer out of it. Tuivasa was asked if he’d consider doing a ‘cuppy.’

Intriguingly, Tuivasa had previously addressed this at a recent media scrum and jested about doing a ‘cuppy’ with Lewis’ protective cup. Tuivasa has now seemingly doubled down on that.

Upon being asked if the ‘shoey’ gets better the dirtier the shoe is, Tuivasa said:

Meanwhile, Lewis has consistently expressed his respect for Tuivasa, whilst lightheartedly jibing that the ‘shoey’ is simply a “nasty” practice that he cannot fathom doing.

Watch Tai Tuivasa’s interview with TMZ Sports in the video below:

The MMA analyst explained that while Derrick Lewis can knock anyone out if he catches them clean, Tai Tuivasa is much more durable than most others Lewis has previously fought.

“When have we seen Tai [Tuivasa] like knocked unconscious. Like he was TKO’d by JDS [Junior dos Santos] but that was from mount and he was striking back from mount bottom if you remember. So it’s not like he was unconscious. He’s got a hell of a chin. He might just be able to take a shot that most people wouldn’t be able to and keep going.” 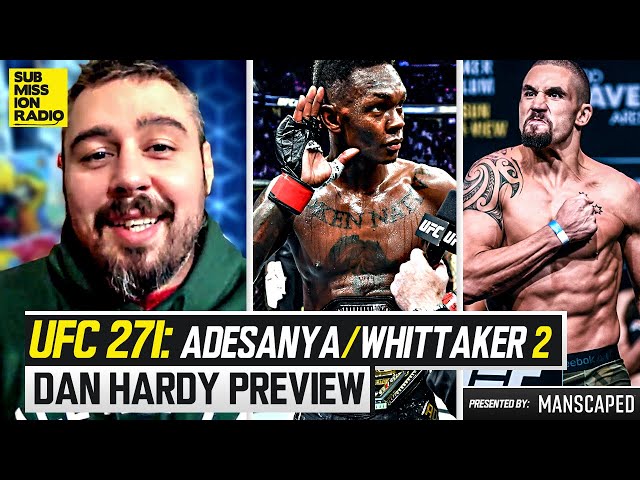